American Pickers star Frank Fritz will not be returning to the History channel antiquing show and is opening up about his feud with fellow picker Mike Wolfe.

According to Entertainment Weekly, Fritz, who filmed more than 300 episodes of the long-running reality series between 2010 and 2020, is not part of any plans for future episodes. He last appeared on the show in March 2020 and was not involved in the most recent episodes, which were filmed during the pandemic. Fritz has been dealing with back surgery and ongoing struggles from Crohn’s disease.

Speaking to The Sun, Fritz explained that he hasn’t heard from Wolfe, who is still involved with the show, in two years. “I didn’t leave the show. I finished shooting and then I had a little back surgery and the pandemic came,” he said. “I haven’t talked to Mike in two years. He knew my back was messed up, but he didn’t call me up and ask how I was doing. That’s just how it is.”

While Fritz didn’t mention a specific incident that caused the falling out, he did offer his thoughts on the reasons behind it. “The show is tilted towards [Mike] 1,000 percent,” he said. “I can’t even bend that far down to show you how much. That’s fine. It’s like you’ve got Aerosmith and there’s Steven Tyler and he’s the front man. I found my spot, I’m second and he’s number one on the show. That’s no problem with me; maybe he does have a problem.”

Following Fritz’s interview with The Sun, Wolfe provided a statement on Instagram, which said, “I have known Frank for as long as I can remember, he’s been like a brother to me. “The journey that Frank, Dani and I started back in 2009, like all of life, has come with its highs and lows, blessings and challenges, but it has also been the most rewarding. I will miss Frank, just like all of you, and I pray for the very best and all good things for him on the next part of his journey.” 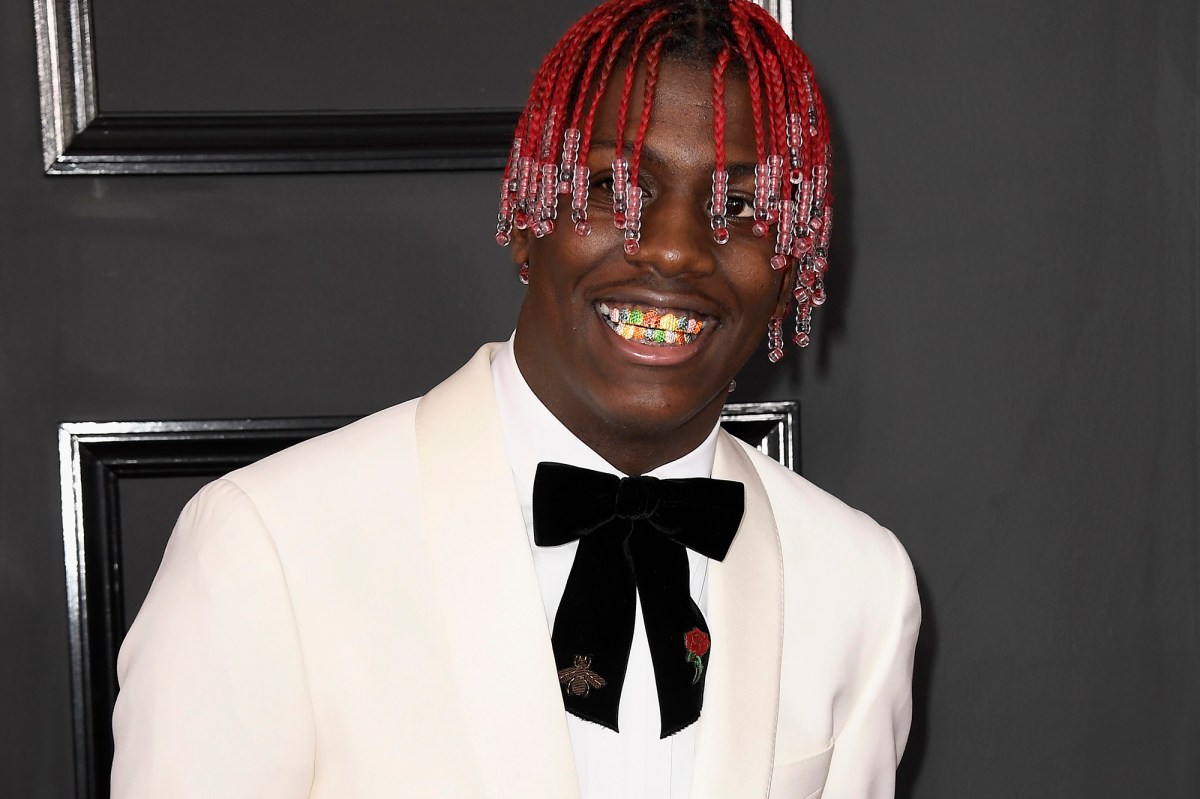 #Mattel to make movie about UNO the card game #Do David & His Childhood Friend Reunite as Adults? (VIDEO)