“#American Airlines will drop flights to 15 cities in October”

American Airlines will drop flights to 15 smaller US cities in October when a federal requirement to serve those communities ends.

The airline blamed low demand during the coronavirus pandemic, which has triggered a massive slump in air travel. Airlines and their labor unions are seeking billions in taxpayer relief.

“This is the first step as American continues to evaluate its network and plans for additional schedule changes in the coming weeks,” the airline said in a prepared statement.

A massive pandemic-relief measure approved in March set aside up to $50 billion in cash and low-interest loans for the nation’s passenger airlines. American was the largest recipient — $10.7 billion if a pending loan wins final approval from the US Treasury Department.

In return for taxpayer dollars, airlines were barred from furloughing workers and were required, in most cases, to continue serving destinations they had before the pandemic. Both of those conditions expire Sept. 30.

Passenger airlines and their labor unions are lobbying for an additional $25 billion to keep paying workers and avoid furloughs through next March. Cargo airlines and contractors would get $7 billion.

The push by airlines and labor has received significant support in Washington. A majority of the Democratic-controlled House endorsed the additional money, so did 16 Senate Republicans. President Trump spoke favorably about helping the airlines when asked about the proposal.

However, the provision is wrapped up in discussions over a larger virus-relief package that would include extended unemployment benefits and, Democrats hope, aid to cities and state governments. The fate of that measure is unclear after negotiations between congressional Democrats and the White House broke down more than a week ago.

An American Airlines executive cited the stalemate in Washington for the airline’s decision to cut service to some destinations, before they were announced Thursday.

“We have been holding off, hoping that we would come to some sort of agreement that would extend (the payroll money) and would extend the service requirement. That broader negotiation does seem to be stalled, and this is an unfortunate casualty of that,” said the executive, who spoke on condition of anonymity to explain private discussions about the decision.

Without more federal money, airlines may lay off or furlough tens of thousands of workers as early as Oct. 1. American has warned 25,000 workers they could lose their jobs. United Airlines has sent notices covering 36,000 employees. The final number of cuts will depend on how many employees take offers of buyouts, early retirement or long-term leave.

The requirement to preserve most routes that airlines flew before the pandemic has been unpopular with airlines because many of them carry few passengers. The Transportation Department agreed to let airlines drop a few cities if other carriers continued flying there, but many other requests were denied.

American Airlines lost more than $2 billion in its most recent quarter.

Industry analysts believe American did not simply ax cities with the fewest flights or seats. The airline likely considered other factors, such as competition and important customers, they said.

“It’s a network planner’s nightmare to pull out of a city,” said Jim Ogden, a product director at aviation data firm Cirium and a former network planner for American. “When you close down a city, you’re cutting those customers off to your entire network.”

American could continue to serve the smaller cities in a limited capacity, through flights at nearby airports or by selling tickets to flights operated there by another carrier, a practice called code-sharing.

#Russell Crowe Remains Skeptical That Gladiator 2 Will Ever Actually Happen 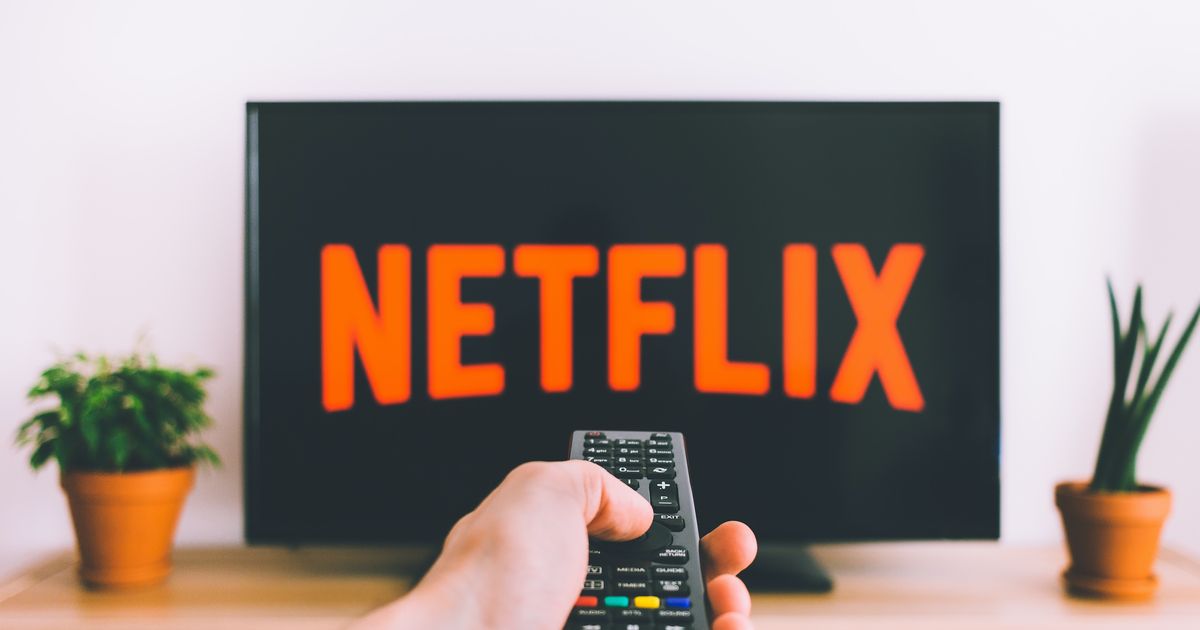 #Unblock American Netflix for under £1.50 a month with ZenMate VPN