AMC Theatres expects to be “fully open globally in July.” The national exhibition chain, which has suffered a massive quarterly loss due to coronavirus (COVID-19) pandemic shutdowns, plans to re-open in July, in time for the release of potential box office-salvaging blockbusters such as Christopher Nolan’s Tenet and Disney’s Mulan. However, it’s still unconfirmed whether AMC will screen Universal films following the chain’s feud with the studio over their early VOD releases.

The AMC Theatres re-opening has been set for July, according to The Hollywood Reporter, which reports that the announcement comes soon after the theater exhibition chain posted a whopping $2.17 billion in its first quarter. This includes $1.85 billion of non-cash impairment charges, against a year-earlier loss of $130 million. The chain said it expects to be “fully open globally in July.”

Re-opening couldn’t come soon enough for AMC Theatres, which has taken a major financial hit by the shutdowns of its locations across the country due to the coronavirus pandemic. With the company saddled in debt even before the pandemic hit, AMC Theatres has been on the verge of bankruptcy since it closed its locations in mid-March, with many speculating that it may not survive the pandemic. To stay afloat, AMC Theatres may need to declare Chapter 11 bankruptcy filing or restructure its high debt load, THR reports.

AMC has already re-opened 10 theaters in Norway, Germany, Spain, and Portugal, according to CEO Adam Aron, with the U.S. and U.K. expected to follow in July. Aron didn’t give a detailed description of the pandemic safety guidelines that AMC would impose during its theater re-openings, but told analysts that 14 of the 15 countries that the chain operates have “national safety guidelines” except for Saudi Arabia.

The chain is relying on the box office boosts of Nolan’s highly anticipated action movie Tenet (July 17) and Disney’s Mulan (July 24) to help stabilize their losses. Additionally, AMC will hold repertory screenings of classic movies, like theaters are doing with success in China and Japan, but will quickly start screening new Hollywood releases.

But it’s still uncertain whether AMC Theatres will screen Universal films, after the chain’s feud with Universal Pictures over the early VOD releases of Trolls World Tour and The King of Staten Island.

“While we are in active dialogue with Universal, no movies made by Universal Studios are currently on our docket,” AMC said in a statement, though Aron added, “Relations are warm with Universal. Relations with Universal have always been warm. There is nothing personal about this issue with Universal…this is just an issue about money. We’ll see how it all shakes out.”

Following the announcement of AMC’s re-opening plans, stock in AMC Entertainment jumped over 15%, though Wall Street analysts remain cautious over how receptive audiences will be when returning to theaters, Deadline reports. 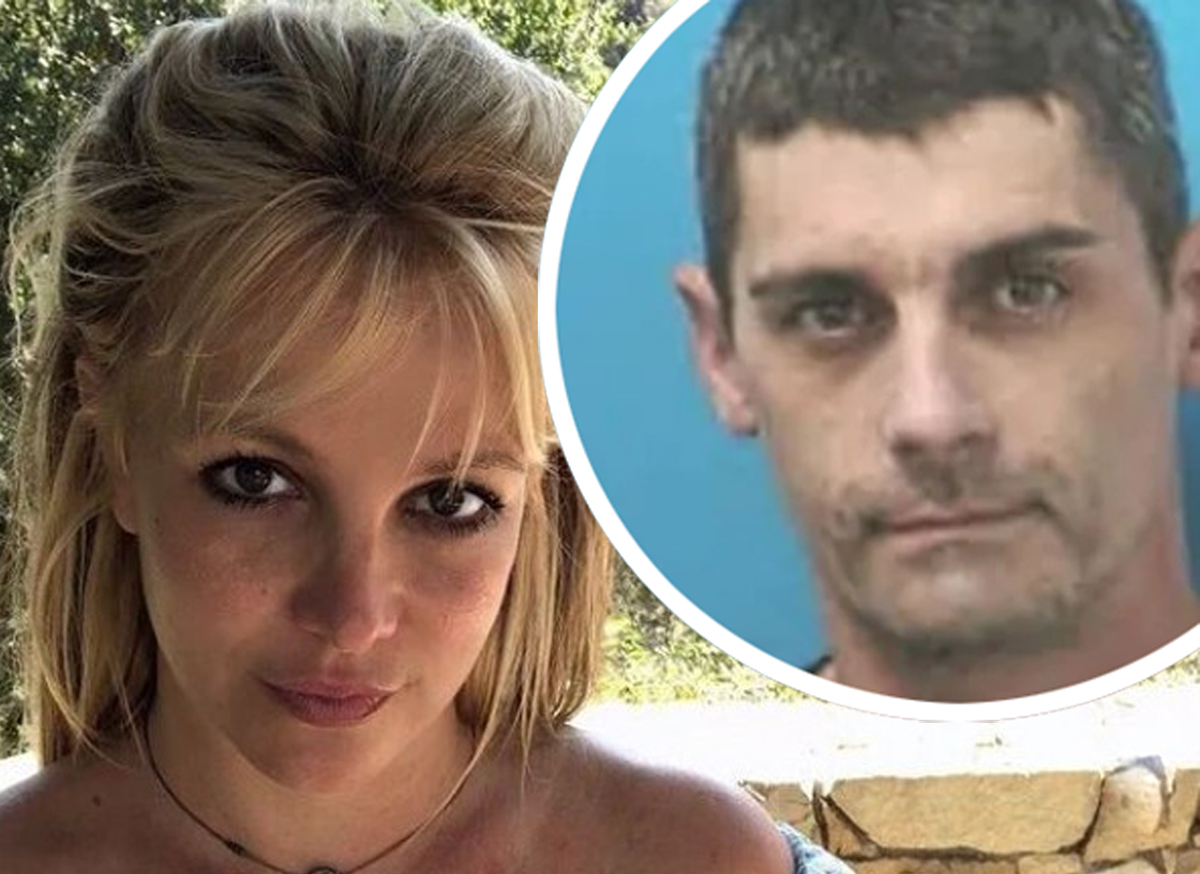 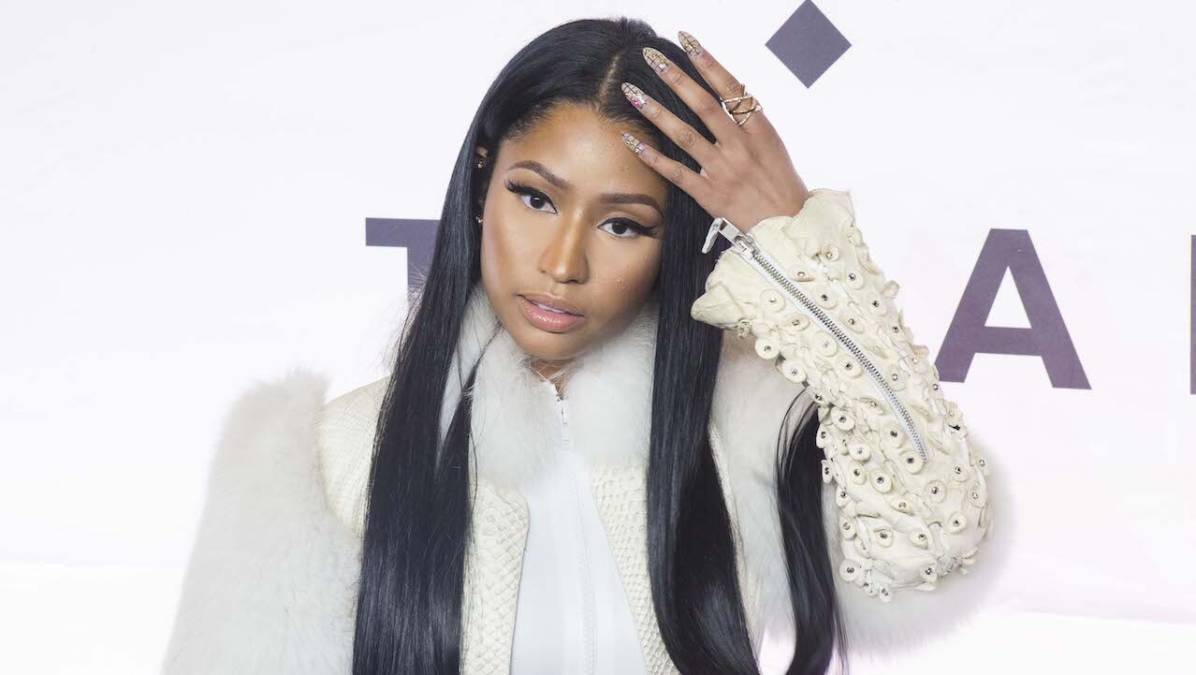 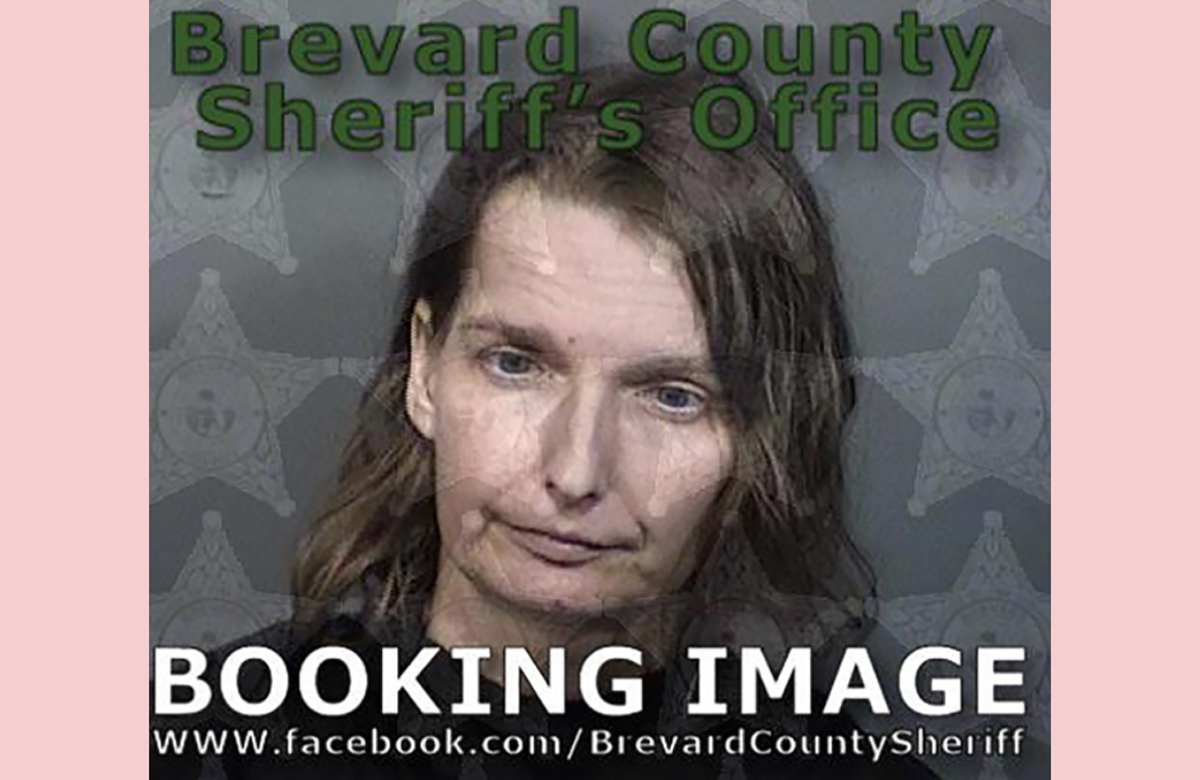