“AMC Theatres Doubts They Can Stay in Business, 2020 US Box Office Revenue Likely to Drop Over 50%”

The coronavirus pandemic is still taking a hefty toll on the movie industry. Not only has production on film and television been shut down since March, but movie theaters have been shut down too, not only delaying the release of what would have been some of summer’s biggest blockbusters, but effectively destroying the entire business. There are some theaters that will likely be closed permanently, and if the shutdown lasts much longer, it appears AMC Theatres may not survive even if they get to reopen.

In a regulatory business filing today, AMC Theatres cast “substantial doubt” on their ability to stay in business after being forced to shut down in March. Furthermore, the chain is likely to be hurt by the fact that overall box office revenue in the United States is expected to drop by over 50% when compared to the box office receipts of 2019.

CNN Business reports AMC Theatres is looking at a loss somewhere between $2.1 billion and $2.4 billion in the first quarter, thanks to the closure of movie theaters resulting from the coronavirus pandemic. Since closing, AMC Theatres says they’re “generating effectively no revenue,” and the cost of holding on to theaters that aren’t earning them any money has hurt them significantly.

Though some movie theaters will start to reopen this month, larger chains like AMC Theatres are waiting until July when there’s the possibility of new movies being released by studios. The most helpful of those potential releases would be Tenet on July 17, followed by Mulan on July 24, but it remains to be seen if enough theaters will be open for Warner Bros. and Disney to stick with those release plans. If the studios hold back those movies, it could be bad news for AMC Theatres.

As of April, AMC Theatres said they had a cash balance of just $718.3 million, and that was after they raised $500 million from a private debt offering. That’s not great for the largest movie theater chain in the United States. But AMC says, “We believe we have the cash resources to reopen our theaters and resume our operations this summer or later.” However, they also noted, “Our liquidity needs thereafter will depend, among other things, on the timing of a full resumption of operations, the timing of movie releases and our ability to generate revenues.”

Things sound pretty dire for AMC Theatres, and we could be looking at the closure of hundreds of screens around the nation if they go out of business. Considering the fact that China is looking at the possible permanent closure of roughly 5,000 venues, equaling nearly 28,000 screens, the United States could very well end up in a similar position. That means AMC Theatres may reconsider their stance on banning future Universal Pictures releases after Trolls World Tour got sent to VOD, because they’ll need all the help they can get. That’s especially true when you look at how much the US box office is slated to drop in 2020.

Variety highlights new analysis from the Wall Street research company MoffettNathanson which predicts that movie ticket sales in the United States will drop 52% to just $5.5 billion, down from the previous year’s box office take of $11 billion. Not only is that a steep drop, but if movie theaters don’t open in July with the release of blockbusters like Tenet and Mulan, it could drop even more.

The biggest hindrance in picking the box office back up is that major markets like New York, San Francisco, and Los Angeles still don’t have a firm date for when they’ll be allowed to reopen movie theaters. While cases of coronavirus have been dropping nationwide, some areas are still seeing an increase, especially those that have started to slowly return to business as usual. Even so, cases have only risen in 17 states, down from 20 states that saw cases increase the previous week.

The research report noted that because of this uncertainty, there’s ” lots of volatility” that could see these predictions fluctuate:

“Given the uncertainty around the key questions we mention above, including sticking to July release dates, when key markets reopen and willingness of movie-goers to return before a vaccine, our estimates today are very much a work in process with lots of volatility in the months ahead.”

The good news is that the box office should be able to recover decently in 2021 with a projected box office take of $9.7 billion. But again, that could also change based on how quickly production can resume on the movies slated to be released next year. While some of them are movies that already completed production and were slated for release this year, there are plenty that haven’t even started shooting. And with the biggest earners being large scale productions, getting back to work efficiently could be tricky.

Here’s hoping that movie studios and theaters can work together to make it through this rough period and come out strong on the other side. The next few months will certainly be critical in how the future looks for both of them.

#Are we far away from filming? 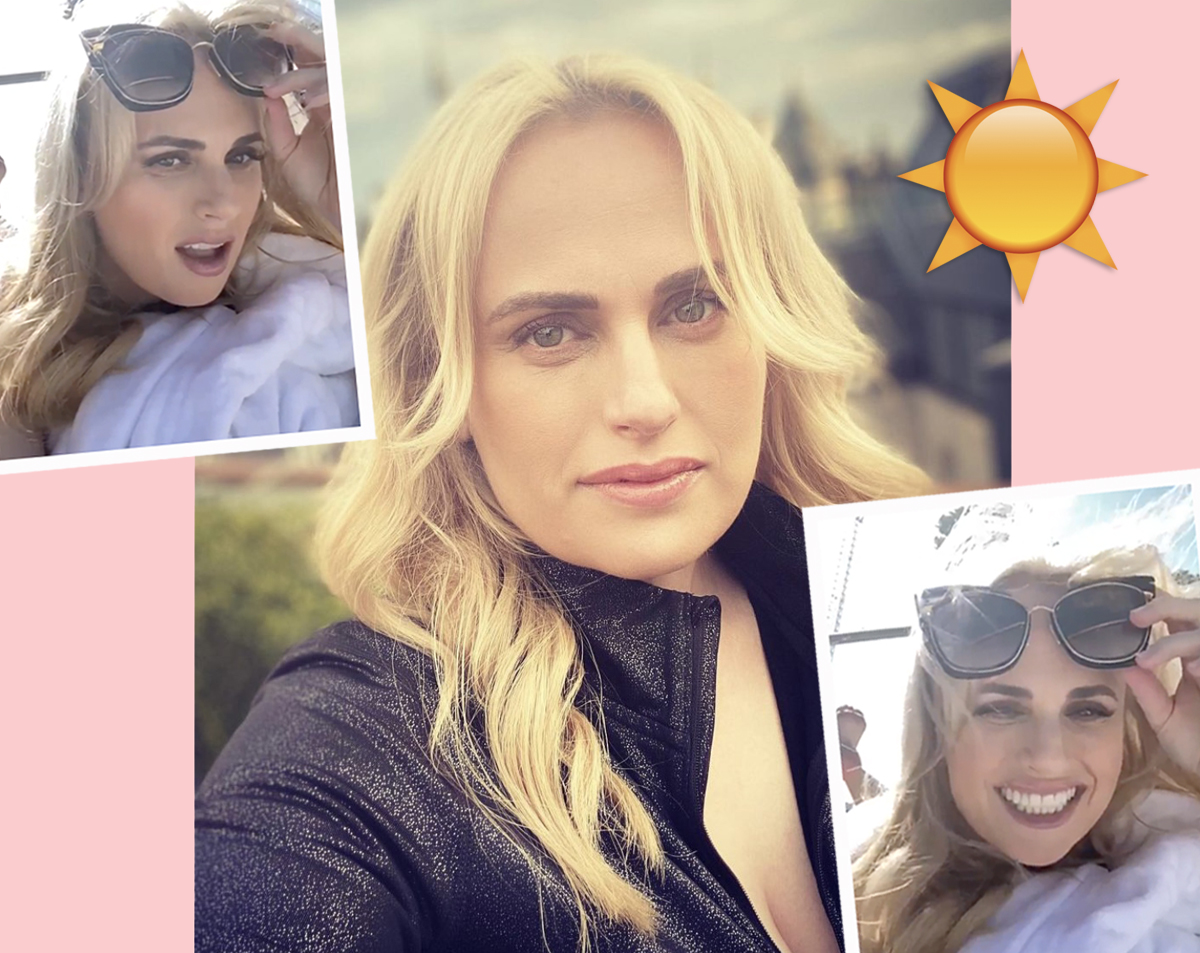