The actress as revealed that this is “the first and last time” she will say anything about the whole scenario.

Samantha Marie Ware’s posted earlier this week that Michele made her Glee life a “living hell,” prompting Riley to respond with a bunch of GIFs that strongly suggested she had some tea to spill on the matter.

The initial comments from Ware came in response to Michele tweeting in support for Black Lives Matter following the killing of George Floyd.

Riley’s third GIF on Monday found the star wanting to change the conversation back to more pressing matters.

But with several people who worked with Michele coming forward with stories of their own, Michele ultimately issued an apology of sorts.

Michele put her actions down to “immaturity,” while also talking about how her behavior was “perceived,” which made people feel like she was putting the blame on the people who felt she was “unpleasant” to, as opposed to saying that maybe she was the problem.

Riley appeared on an Instagram Live on Wednesday night and said that Michele reached out to her for the first time in two years.

The actress did not want to go into specifics because she wanted to focus on matters that were more important.

“I don’t give a shit about this Lea Michele thing. I really don’t give a f–k! I don’t!” she said in the video.

“People are out here dying, being murdered by police!” she said, going on to also speak about the deaths of trans women at the hands of men.

Of Michele, all Riley would say was, “I wish Lea Michele well. I hope she has an amazing pregnancy. I hope that she has grown.”

“I have no hatred or ill will on that end,” she said at the end of the video, adding that this was “the first and last time” she was going to discuss the matter.

The backlash towards Michele is showing no signs of slowing down, with fellow Glee alum Heather Morris opening up about her making the show an unpleasant experience.

“Let me be very clear, Hate is a disease in America that we are trying to cure, so I would never wish for hate to be spread to anyone else,” Morris said, hours after Michele issued an apology following multiple former co-workers coming forward about working with her.

“With that said, was she unpleasant to work with? Very much so; for Lea to treat others with the disrespect that she did for as long as she did, I believe she SHOULD be called out.”

Morris reiterated, however, that “it’s also on us because to allow it to go on for so long without speaking out is something else we’re learning along with the rest of society.”

She concluded, “But, at the current moment it’s implied that she is a racist and although I cannot comment on her beliefs, I think we’re assuming, and you know what happens when we all assume…” 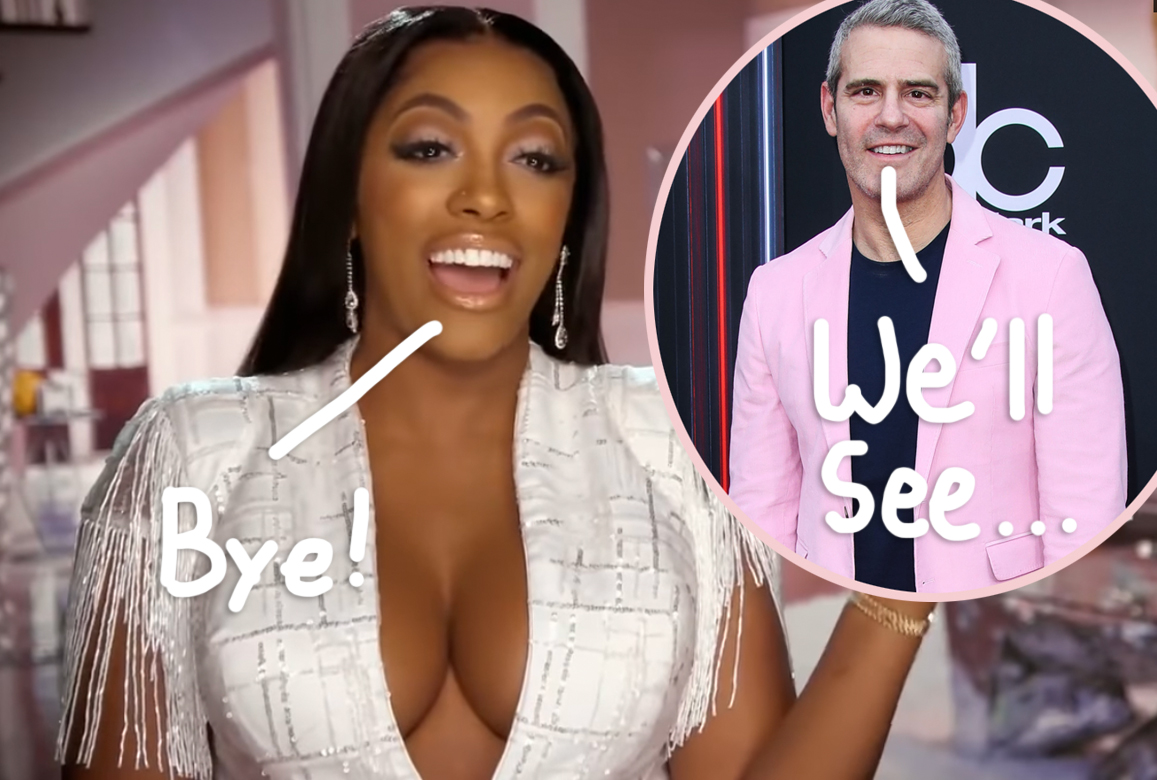