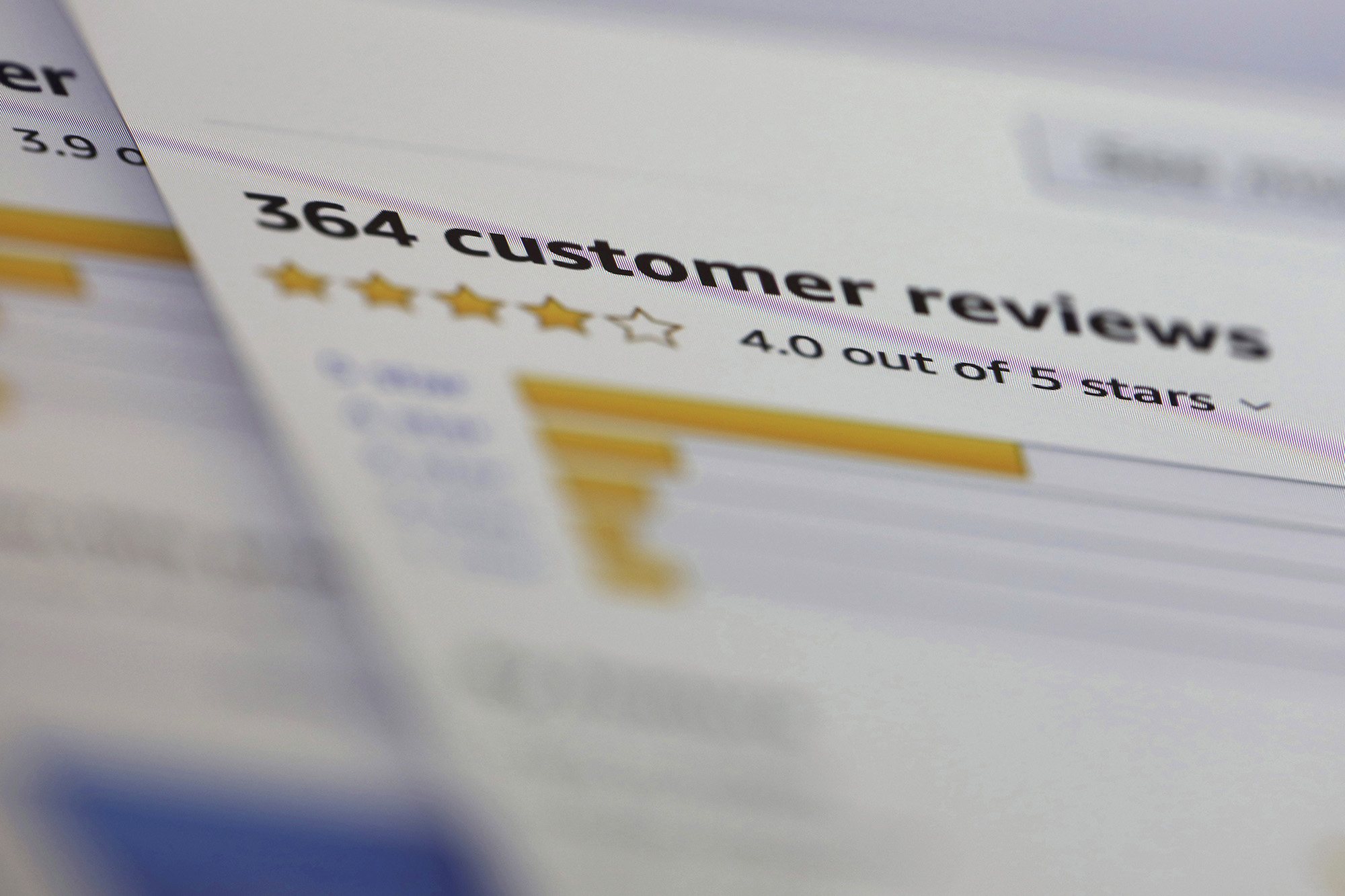 A UK regulator is probing whether Amazon and Google are doing enough to crack down on fake reviews — and said it will take the tech giants to court if it finds they’ve been violating consumer protection laws.

The Competition and Markets Authority said Friday it had opened a formal probe into Amazon and Google after an initial investigation “raised specific concerns” about the ubiquity of fake reviews.

In addition, the regulator said it is concerned about whether Amazon and Google do enough to investigate fake reviews and whether they hit perpetrators with harsh enough penalties to deter them from breaking the rules in the future.

The move comes after a February report showed the vast scale of Amazon “review manipulation” services that promise to push products to the top of search results and even help secure coveted “Amazon’s Choice” labels.

Some businesses can pay thousands of dollars for packages of fake reviews, while others offer cheap or free products in exchange for reviews, according to the investigation by UK consumer advocacy group “Which?”

Fake reviews can both hurt consumers by leading them toward low-quality products and hurt businesses that abide by the rules by giving a leg up to shady competitors, the UK’s competition regulator said.

“Our worry is that millions of online shoppers could be misled by reading fake reviews and then spending their money based on those recommendations,” said Andrea Coscelli, chief executive of the Competition and Markets Authority. “Equally, it’s simply not fair if some businesses can fake 5-star reviews to give their products or services the most prominence, while law-abiding businesses lose out.”

In a statement to The Post, an Amazon spokesperson said the company is “relentless in protecting our store.”

“We devote significant resources to preventing fake or incentivized reviews from appearing in our store,” the spokesperson said. “We will continue to assist the CMA with its enquiries and we note its confirmation that no findings have been made against our business.”

Last year, Amazon took down more than 200 million fake reviews before they were ever seen by a customer, according to the company.

If the competition regulator believes Amazon and Google broke consumer protection laws, it will take the companies to court. The regulator did not provide a timeline for the investigation.

Google did not immediately respond to a request for comment.

#'Dragon man' fossil may replace Neanderthals as our closest relative 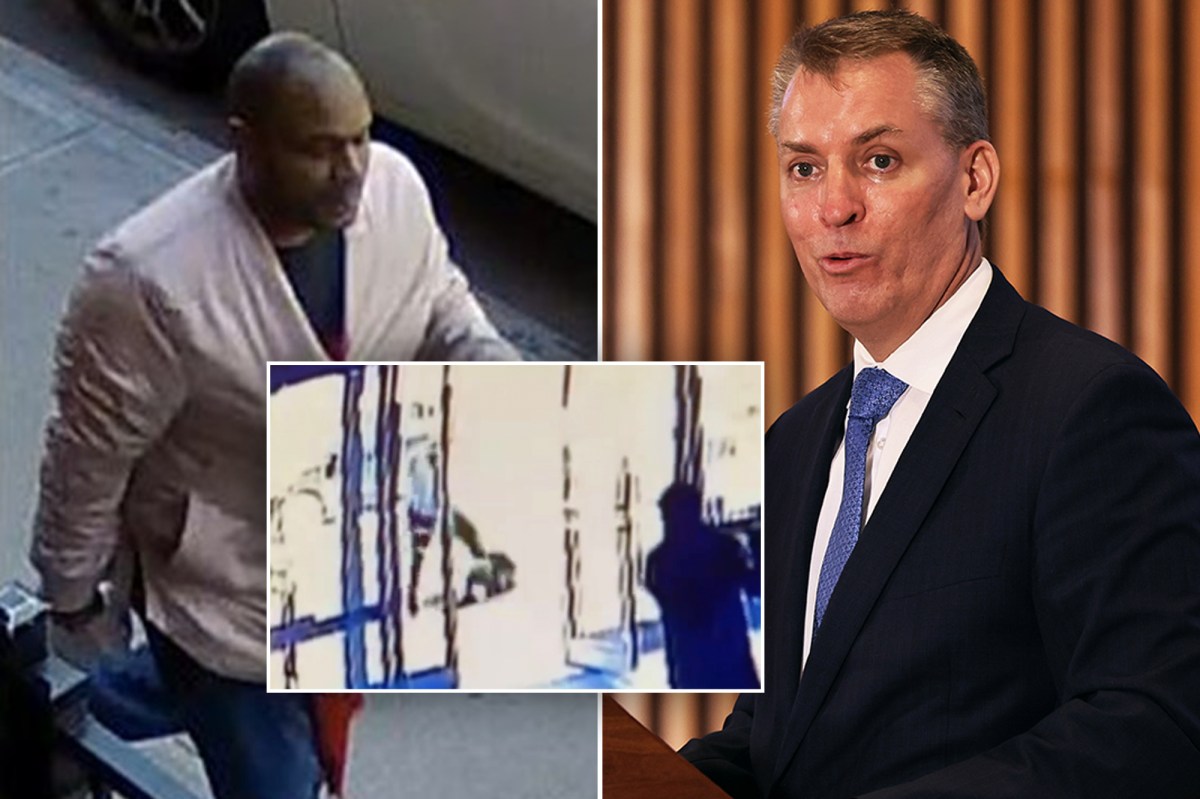 # As China opens services sector, overseas businesses are invited to sell anti-censorship tools — but only to other foreign companies 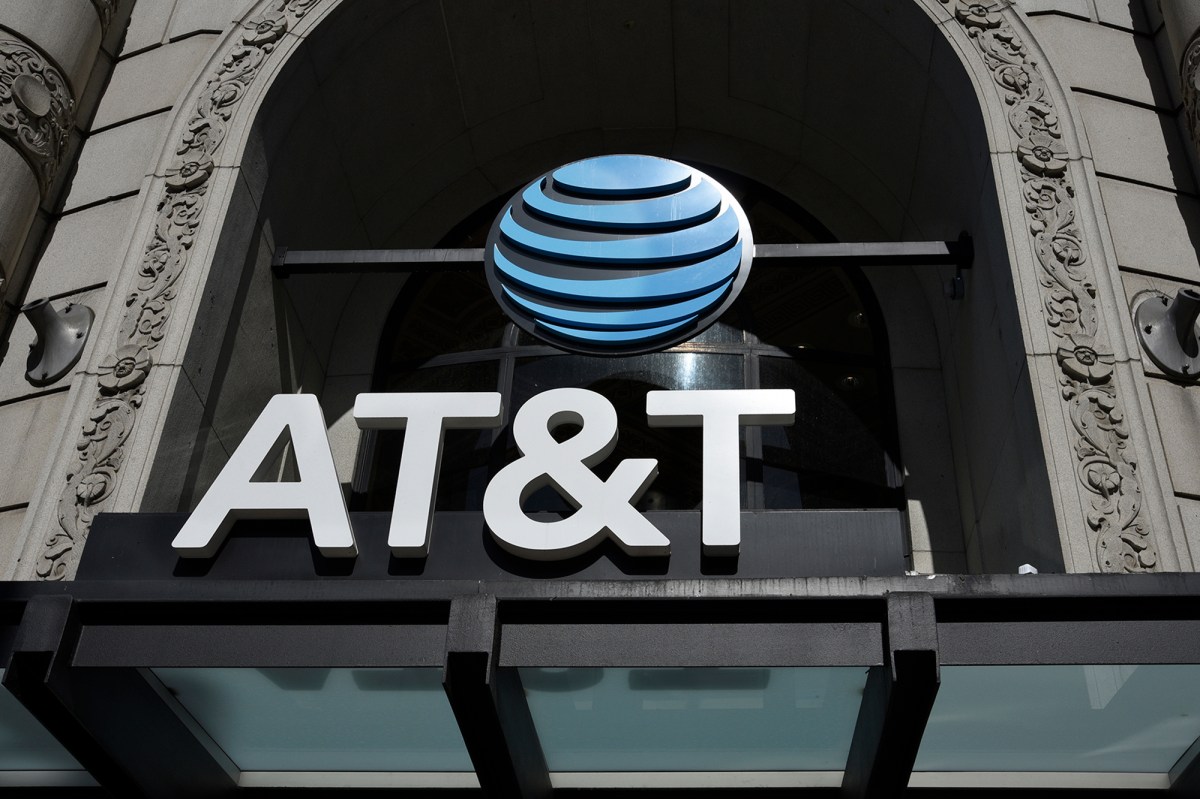 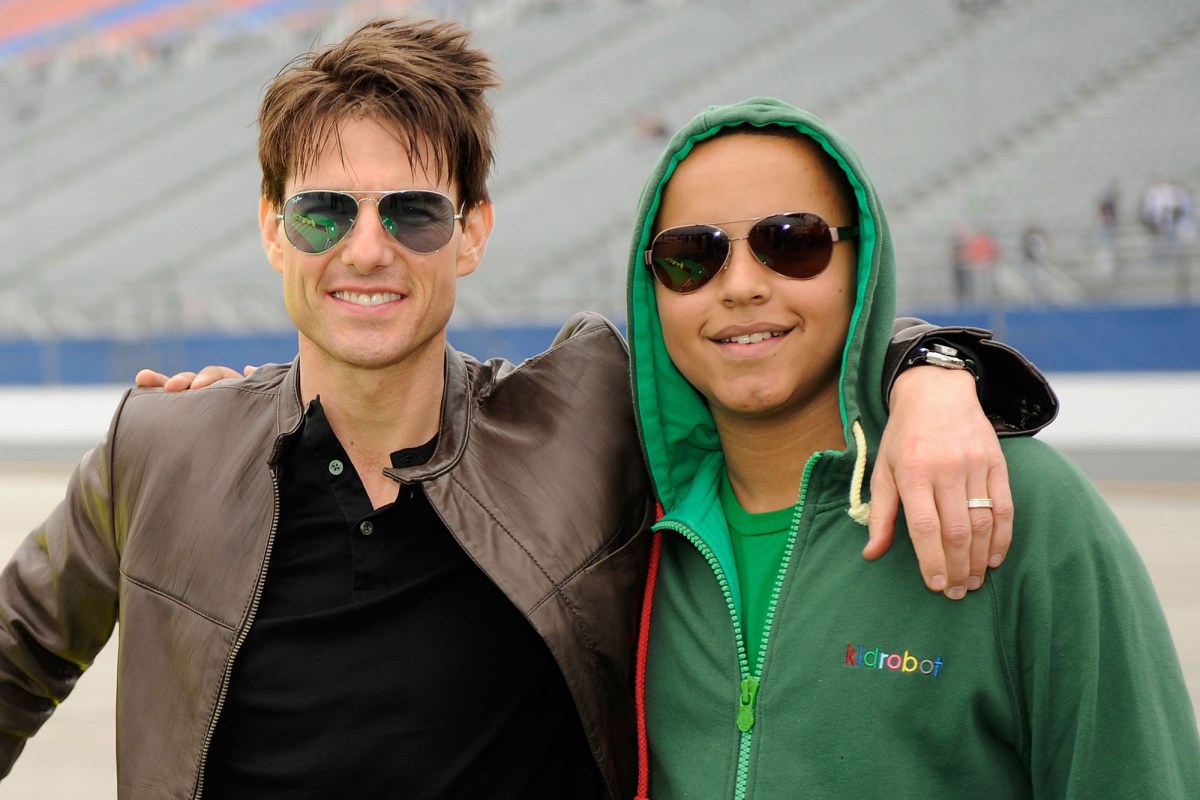