“Nobody can doubt me now.”

And, really, none should have doubted Alexander “The Great” Volkanovski from the start, even long before his post-fight declaration Saturday night.

But he’s right. All existing questions erased. He is, unequivocally, the world’s finest featherweight fighter.

Volkanovski (25-1, 15 finishes) put three exclamation points — one for each victory — at the end of his championship trilogy with Max Holloway with a clean sweep of the scorecards in the UFC 276 co-main event, defending his crown for the fourth time since first ripping it from Holloway (23-7, 12 finishes) 2 ½ years ago.

Any existing slights on Volkanovski’s status trace squarely to a razor-close decision victory two years ago in the United Arab Emirates, with no fans in the Abu Dhabi arena at the height of the COVID-19 pandemic. Plenty were convinced Holloway did enough to win.

Not a soul on the Las Vegas Strip could make such a case in the third, and surely final, Volkanovski victory. The Aussie caked his rival’s face with his own blood — spouting chiefly from a cut on the Hawaiian’s left eyebrow, opened by a heavy hook midway through the second round.

Holloway had brought extra energy to Thursday’s pre-fight press conference, an element Volkanovski credits with fueling his own fire before capping an unlikely trilogy.

“Max Holloway is an absolute beast,” said Volkanovski in the moments after his declaration as the obvious winner. “That intensity he brought, that we both had the last few days, I needed it. I really needed it.”

From the jump, the 33-year-old Volkanovski looked both stronger and faster. He was also chattier, clearly feeding off the energy Holloway fed days earlier.

“Oh yeah!” the champ could be heard late in round one after a stiff jab connected. Leg kicks had been his most effective weapon over 10 full rounds across two fights before this weekend. This time, it was a power-packed right hand that left Holloway battered and thoroughly outclassed. The fact that Volkanovski seemed to believe he broke that hand in the opening frame makes the weapon’s effectiveness all the more remarkable.

In fights one and two, based on totals from UFC Stats, 48 percent of Volkanovski’s significant strikes landed were to the legs. Saturday, it plummeted to 14 percent as the Aussie landed a trilogy-high 199 significant strikes. A plus-72 edge in that category stands out against Holloway, the owner of the UFC’s single-fight significant strike record who failed to outland the champion in any of their three contests.

While not possessing fight-ending power, Volkanovksi’s pop and speed — especially that speed — could carry well if he gets his post-fight wish. Echoing a sentiment he shared earlier this year with The Post, he issued a respectful challenge to former lightweight champion Charles Oliveira for the belt Oliveira had stripped because of missing weight before a dominant win over Justin Gaethje in May.

And if the Aussie has his way, a fight for the vacant 155-pound crown would not mean the end of his days ruling the roost at 145.

“I just proved to you that I want to be in this octagon as much as possible,” Volkanovski said. “I want to be busy. I don’t think this division itself can keep me busy. I want to move up, go for double-champ, and I’ll keep two divisions busy.” 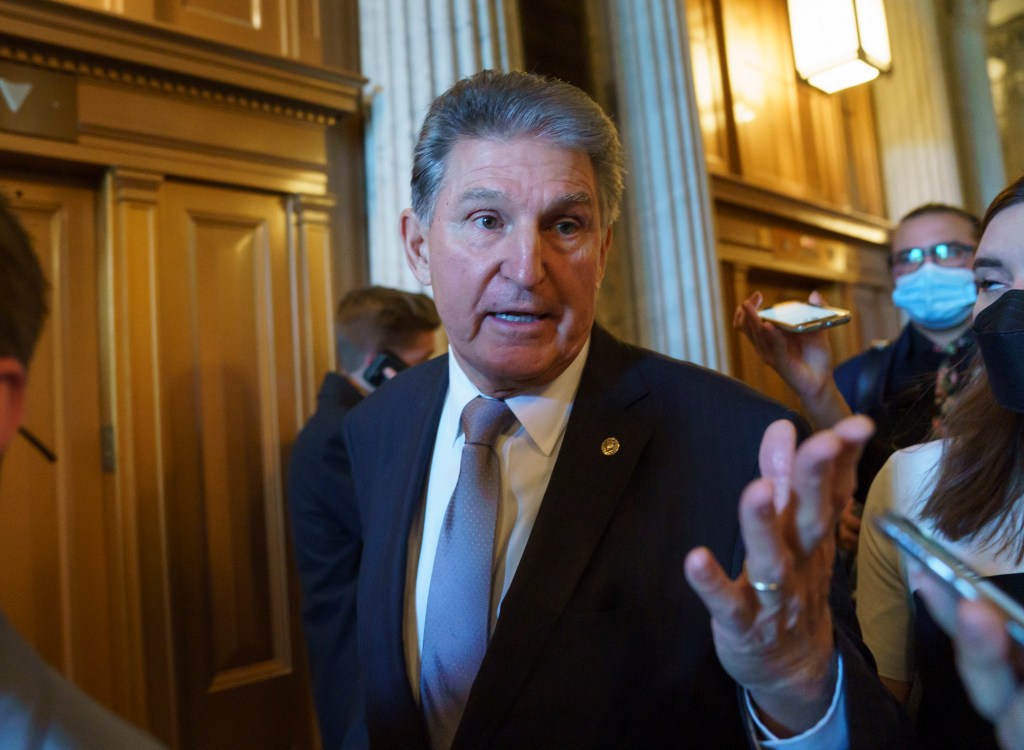 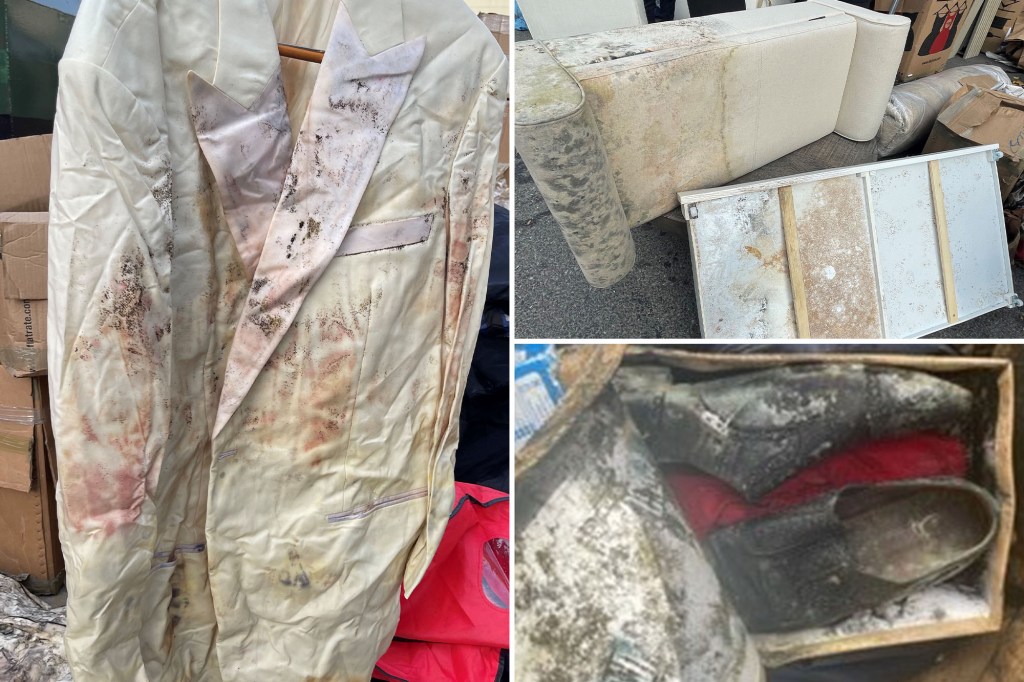 #NY couple has $70k worth of stuff ruined by moving company 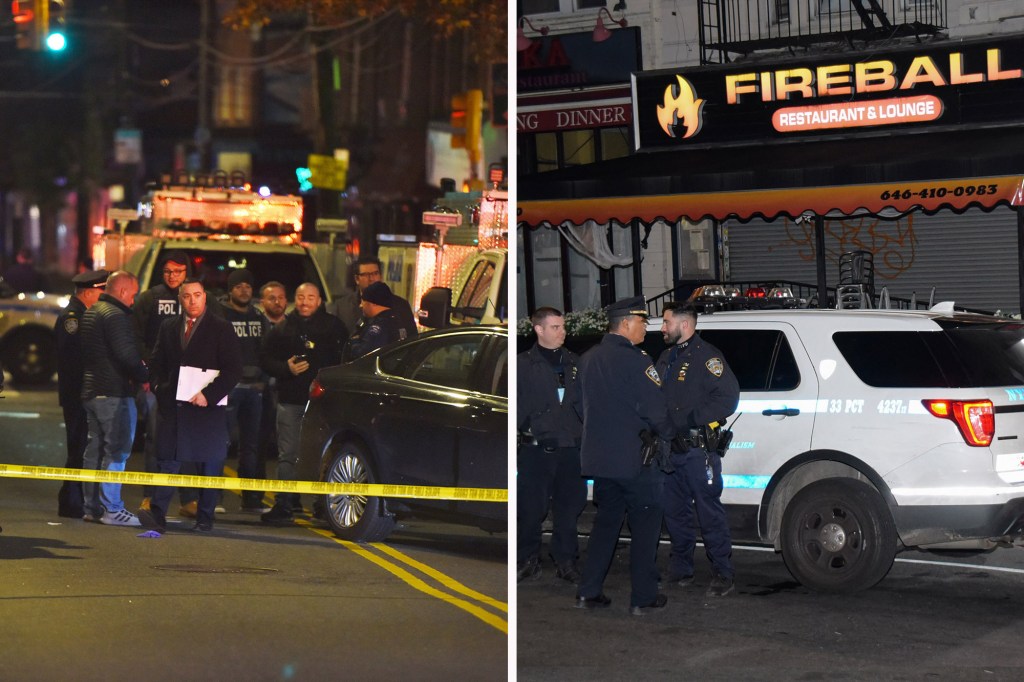