Selling The OC star Alex Hall is finally telling her side of the story of her rumored relationship with Tyler Stanaland!

As you may recall, Tyler and his wife, Pitch Perfect star Brittany Snow, shared on social media that they decided to get a divorce in September after nearly three years of marriage. One would have thought the 33-year-old reality star would be heartbroken over the split — that did not seem to be the case! And viewers of his Netflix show quickly pieced together why!

The same day they announced their breakup, Tyler was seen getting cozy with Alex during an outing at a sushi restaurant called SOTA in Corona del Mar, California, alongside friend and co-star Polly Brindle. This sighting instantly had fans questioning whether something more happening between the two of them.

It all made sense. After all, Tyler had been flirty with his female co-stars, especially Alex, throughout the season. Does anyone else remember her giving the real estate agent a “nosey?” Come on, making out is cheating no matter how wrong you do it! LOLz!

His behavior with his co-stars was reportedly one of the big wedges that came between him and Brittany. A source told Page Six at the time:

“Everyone who knows Tyler and Brittany knows she wasn’t comfortable with the show. That’s why he did his best to keep his marriage and the show separate, but it only backfired.”

“The show basically destroyed their marriage. Brittany was not happy with what she saw.”

Alex and Tyler’s relationship on the show definitely didn’t appear to be platonic. Not to mention that their other co-star Kayla Cardona even tried to kiss him during a night out that was not caught on camera — which she claims she never would have done if the feelings were not reciprocated in the moment. So it’s completely understandable why Brittany is done with him after everything that went down!

But Alex has never told her side of all this…

So where do she and Tyler stand now that he has called it quits with the Pitch Perfect alum? According to the Oppenheim Group agent, there is nothing going on between them! Finally addressing those pictures of them at the sushi restaurant with People on Wednesday, she said a whole group was there supporting Tyler during a “really hard time”:

“We were literally at our favorite sushi restaurant right by the office and somebody snapped a picture on their iPhone of us. And we were out with more than just us. There was definitely all of us friends, but at the end of the day, Tyler was going through a really, really hard time.”

She also insisted the castmates are “just friends”, saying:

“I think people really want to hold onto that idea that there’s something there between Tyler and [I]. I mean, at this point, we’re just friends, so there’s nothing more to it.”

“His close friends know a little bit more about his personal life than the audience knows. So anybody in their right mind, I mean, who do you call when you’re going through issues? You call your friends.”

As for whether her and Tyler’s friendship had something to do with his divorce to Brittany? Alex contends:

“I don’t think that mine and Tyler’s friendship had any contribution to his divorce. Tyler is a grown man and Brittany is a grown woman. I think that people need to understand there was a life that they had way before Tyler started filming and long before him and I ever became friends.”

Yeah, a life in which they were happy enough to get married. And the downfall of that just happened to occur at the same time as he was on the show??

What do YOU think, Perezcious readers? Are you buying that there’s nothing going on between Alex and Tyler? Let us know in the comments below! 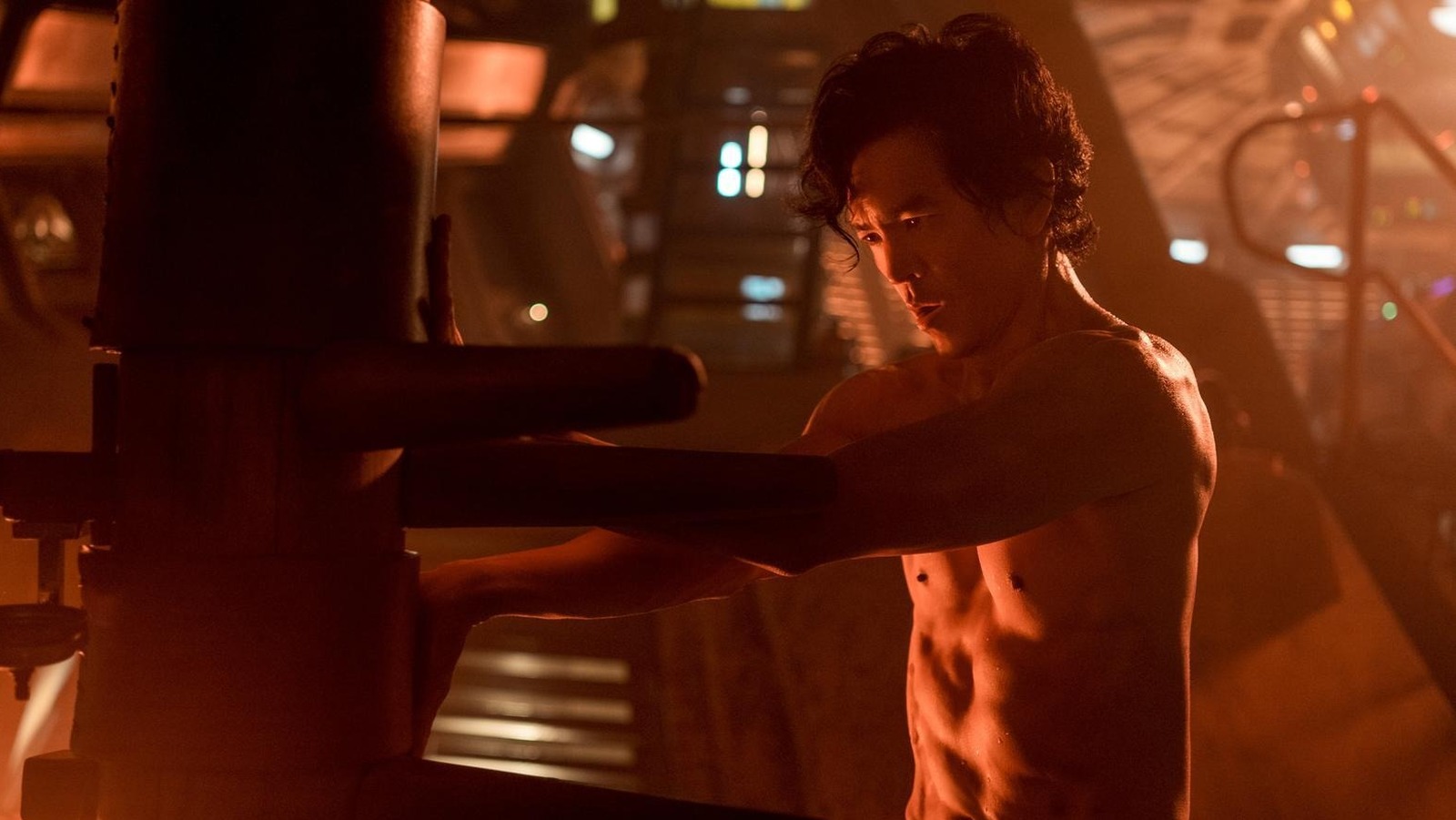 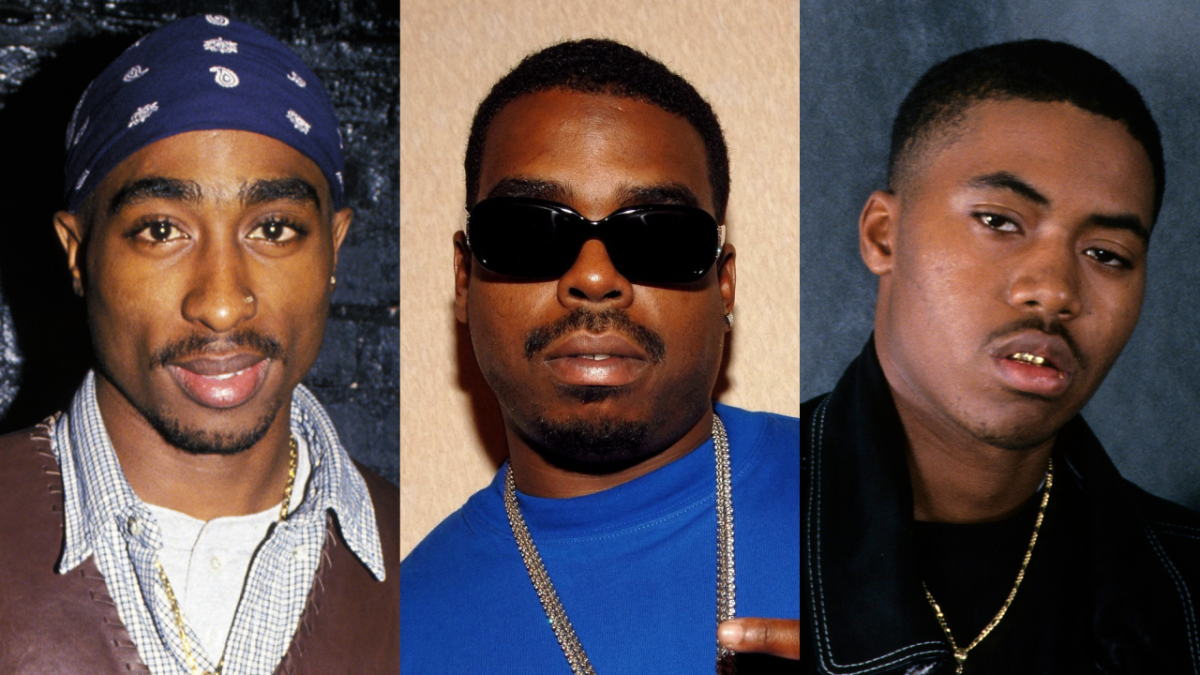