“Alec Baldwin Was Terrified Donald Trump Followers Would Kill Him After Rust Shooting!
“

Alec Baldwin is speaking out more about the tragic Rust shooting — but is he making things worse again?

The 30 Rock alum gave an interview on CNN Friday in which he doubled down on his claim that he never pulled the trigger — despite the “prop” gun he was holding firing the shot that killed director of photography Halyna Hutchins. He said earlier this week he was just pulling back the hammer — and that he only learned later that if you don’t lock the hammer on an old pistol, it can hit the firing pin hard enough to fire the shot, even if the trigger is never pulled.

But that was just one aspect. The other thing he said in the incendiary interview was a little more… disturbing. Let’s rewind a moment.

We all know Donald Trump HATES Baldwin. The man has no sense of humor and often railed against SNL for mocking him — despite the fact they do that to literally every president. So after this tragedy, in which a crew member lost her life, leaving a grieving family behind, well… Trump clearly smelled blood in the water.

Related: Did Trump Bury His Ex On His Golf Course For A Tax Break?!

He did an interview with conservative radio host Chris Stigall after the shooting in which he called Alec a “nutjob” and suggested he intentionally murdered the poor cinematographer. He said “maybe he loaded” the pistol himself because “there’s something wrong with him, he’s a sick guy,” adding:

“I don’t like him or dislike him, I don’t actually know him, but I’ve watched him over the years because of the fact that he did this so much on Saturday Night Live… and he’s a cuckoo bird, he’s a nutjob, and usually when there’s somebody like that, you know — in my opinion he had something to do with it.”

Now… how did Alec feel about that? He spoke out on the grotesque comments during this latest interview, saying:

“The former president of the United States said, he probably shot her on purpose. To me, [that was] the only time I thought about … that I worried about what was going to happen to me.”

Sorry, what? He explained:

“Because here was Trump who instructed people to commit acts of violence and he was pointing the finger at me and saying I was responsible for the death. One thousand percent I am nervous that a bunch of people who were instructed by the former president to go the Capitol and they killed a law enforcement officer. They killed somebody. And you don’t think I think to myself, ‘Are some of those people going to come and kill me?”

Huh. That is a pretty far out there suggestion. Sounds pretty paranoid, right? But does he have a point?

Well… it’s a tough call. On the one hand, Trump seemed more to delight in smearing Baldwin than inciting violence against him. Donald Trump Jr. in particular was gleeful about the whole thing. He even sold T-shirts that said, “Guns don’t kill people, Alec Baldwin kills people.”

They didn’t care about Halyna Hutchins or her widower or son, they just wanted to score points against a guy who made fun of them on TV, who spoke out against them on Twitter. This is more of the everyday mudslinging they do, making the most bad faith suggestions about anyone in their way. It was vile, but it wasn’t in line with the times Trump has actually encouraged violence.

As we’ve said, we fully think he should be held accountable for what happened at the Capitol. We even feel like he’s threatening violence RIGHT NOW to try to get the FBI off his back amid the whole Mar-A-Lago raid and espionage investigation.

But against Alec Baldwin?? Over SNL of all things??

On the other hand, he’s absolutely right about Trump’s followers. There are some sick people out there flying the Trump flag, and not just the ones who are being convicted by the dozens for the deadly attack on the Capitol Building. Remember when that one guy sent homemade bombs to everyone the former POTUS didn’t like? The Obamas, the Clintons, all Democrats Trump had called out by name. That guy sent a bomb to Robert De Niro. The Goodfellas star isn’t even a political rival, he just said “F**k Trump” during the Tony Awards ffs.

So… while we don’t think Trump intended this at all, not this time at least, Alec isn’t crazy for thinking it’s something that could definitely happen. And not just to him, to anyone Trump doesn’t like!

This didn’t help Baldwin’s stress levels after the shooting. He said he does NOT feel guilt over the shooting, though we can’t imagine how anyone wouldn’t, even if it’s a total accident. But he does say in this new interview that he was stressed about the whole thing, and that it’s probably “taken years off my life.” He also shouted out Hilaria Baldwin‘s support, saying:

“If I didn’t have my wife, I don’t know where I would be right now… If I didn’t have her, I probably would have quit, retired, gone off, you know sold everything I owned, got a house in the middle of nowhere and just, you know, find something else to do, sell real estate.”

What do YOU think about Baldwin’s fear? See what’s been released from the interview thus far (below):

#Doctor Who Allegedly Poisoned Husband Of 10 Years Ordered To Stay Away From Her Kids! 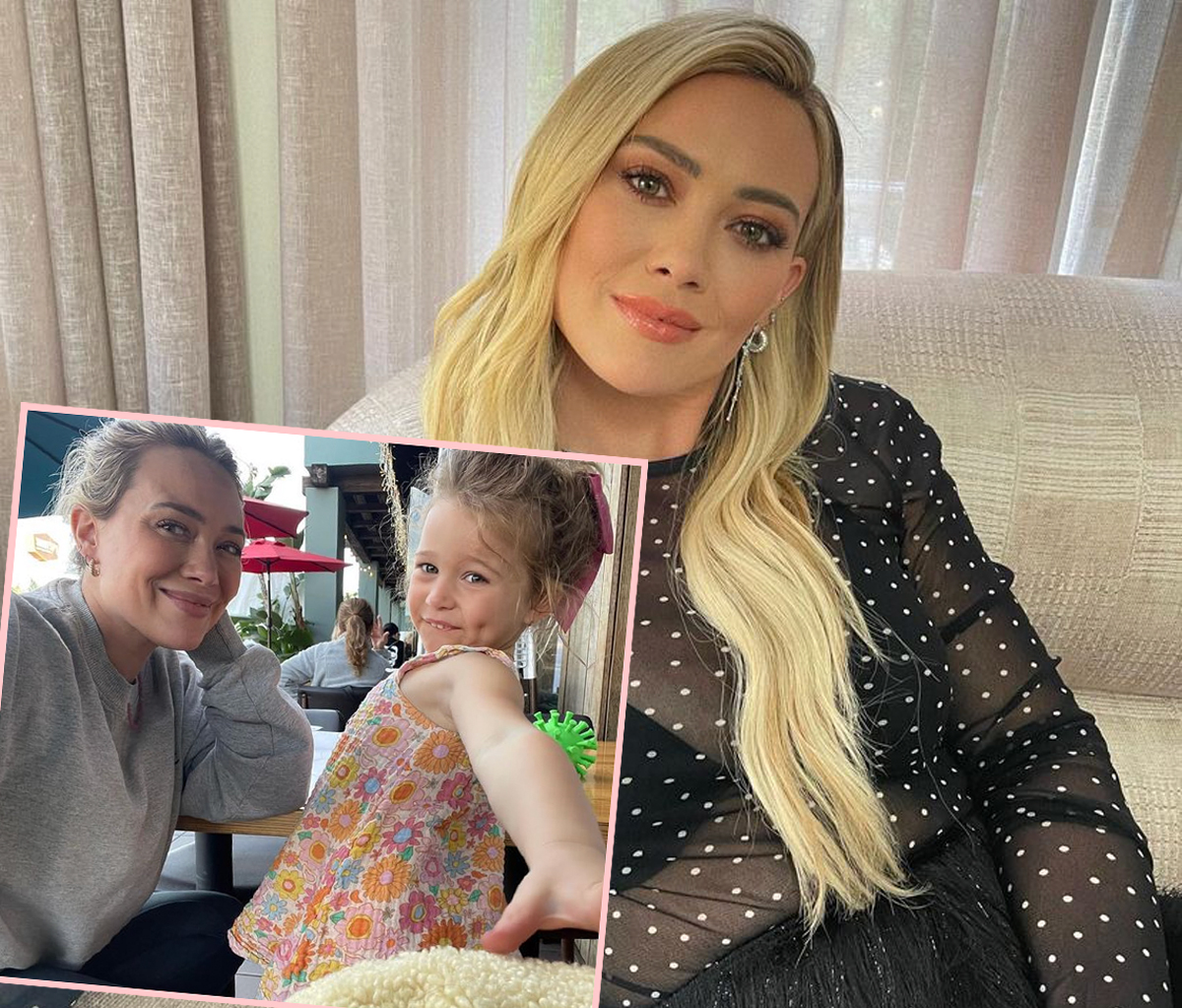