“Alaska Airlines passenger dies aboard flight from Seattle to Nashville”

An airline passenger met their untimely death mid-flight aboard an Alaska Airlines plane traveling from Seattle to Nashville Monday.

The unidentified person died at some point during the roughly four-hour trip and their body was removed upon landing at Nashville International Airport at around 3 p.m., according to video footage obtained by the local news station WKRN.

The video, shot by a person inside the airport, shows staffers from the medical examiner’s office carrying a gurney with the passenger’s body out of the plane onto the airport tarmac.

Information on the person’s identity and cause of death have not yet been made public.

“Our hearts are with the family, and out of respect for their privacy we will not be sharing any more details,” an Alaskan Airlines spokesperson told news outlets.

Mid-flight deaths are uncommon, but not completely unheard of. A 2013 study by The New England Journal of Medicine found that 0.3% of about 11,000 airline passengers who experienced medical emergencies from 2008 to 2010 died onboard planes.

In such instances, the International Air Transport Association recommends airline crews to move the body to a seat with few passengers nearby — or if the aircraft is full, back into the person’s assigned seat using a seatbelt to restrain the body. The crew can also move the body into an area not obstructing an aisle or exit, the association advises.

The body should be placed in a body bag or covered with a blanket and not removed until proper authorities arrive at the destination airport to take it. 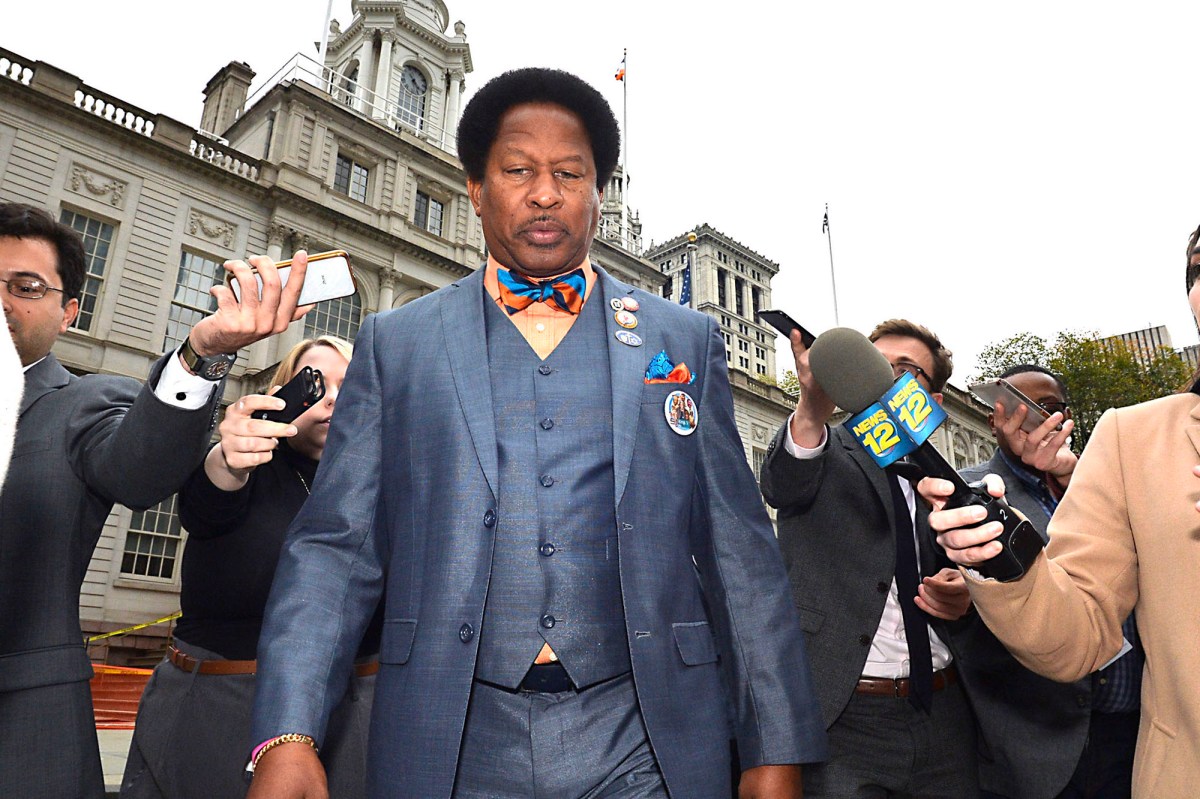 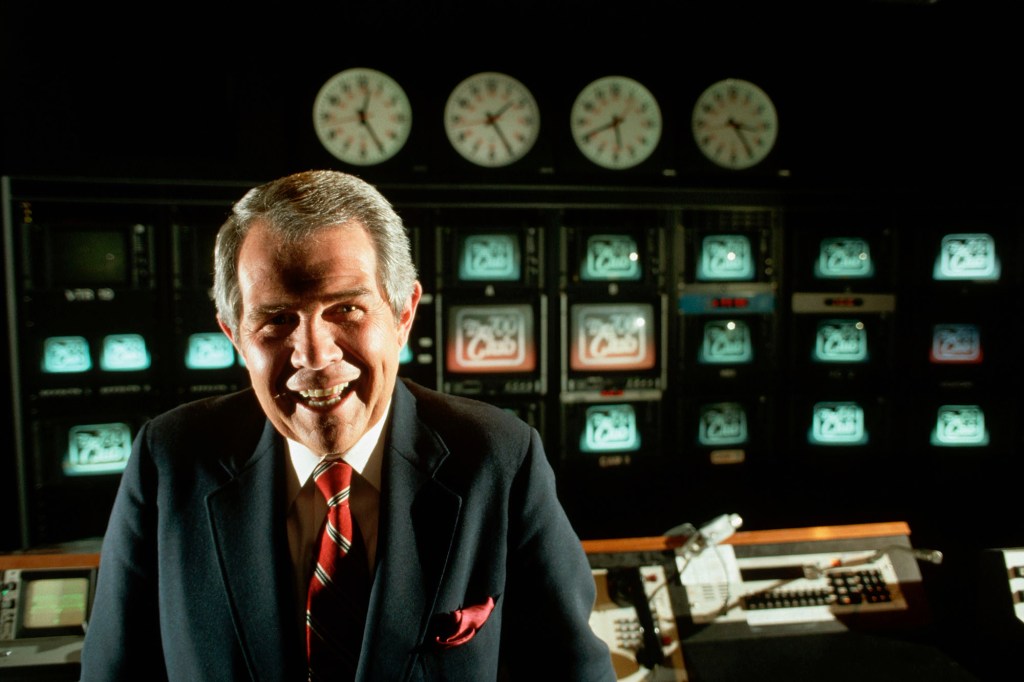 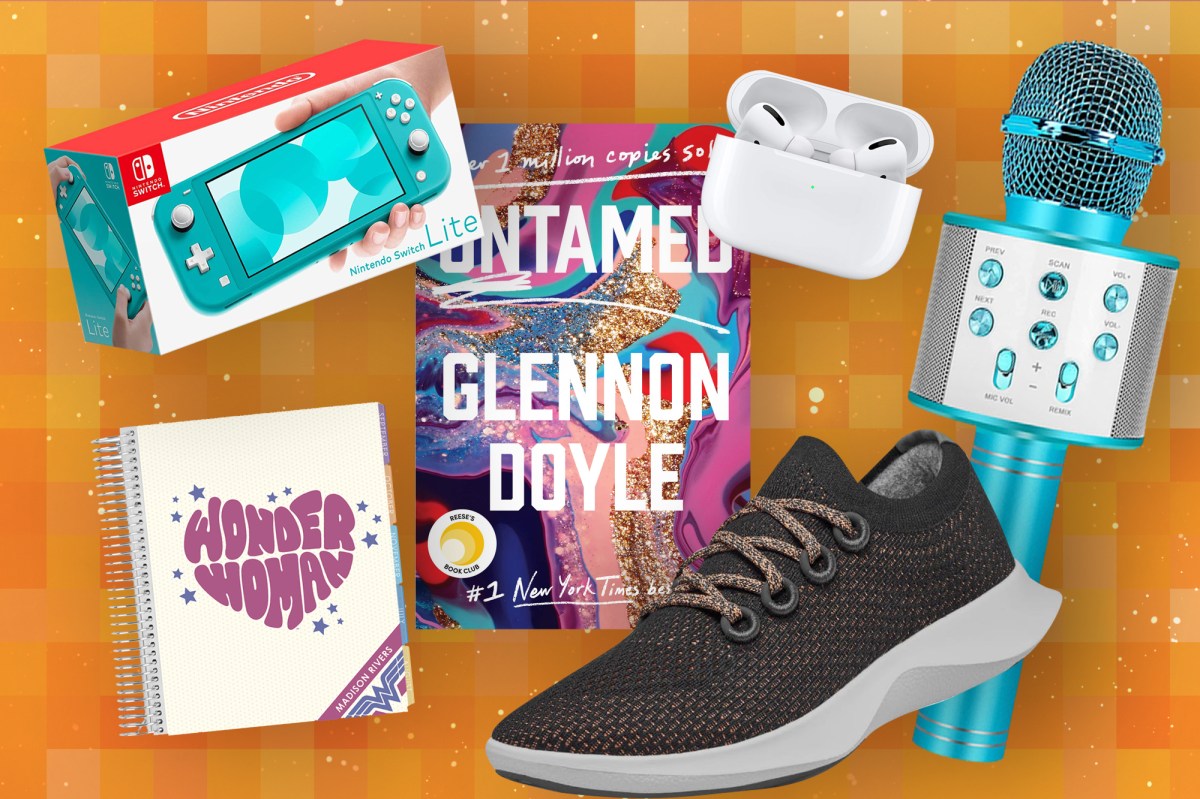 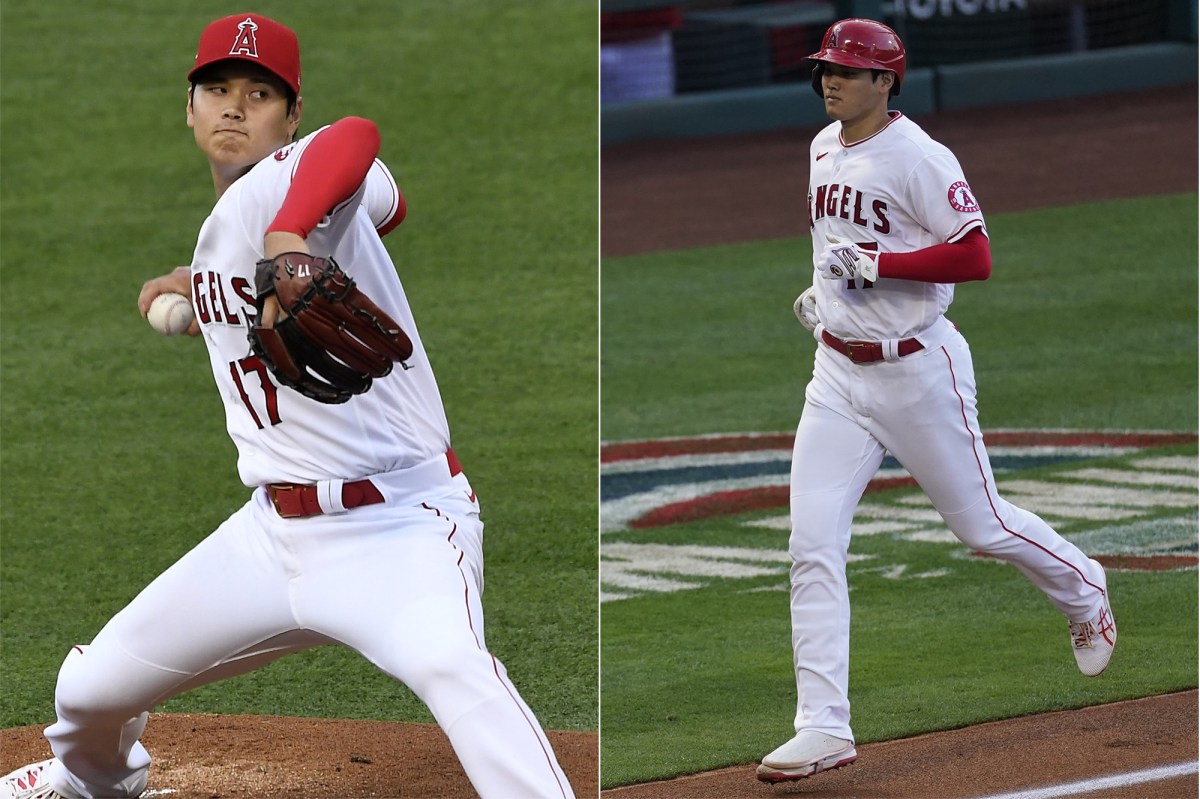