Broadway’s “Aladdin” dedicated its performance Tuesday night to the late Gilbert Gottfried who passed away yesterday a long term battle with a rare illness.

The comedian was know for several film and TV roles — but none more so than the scarlet macaw Iago in the classic animated film version of “Aladdin,” which was released in 1992.

The NYC theater community’s tribute came at the end of last nights curtain call when Don Darryl Rivera, who plays Iago in the production, stepped forward to address the audience.

“Tonight, we’d like to take a moment to celebrate the life of a comedy legend. A funny man with an indelible voice. The man who breathed life into Iago for the animated film, Mr Gilbert Gottfried,” said Rivera, as seen in video posted to the show’s official Youtube account.

“I along with five other actors worldwide have the distinct privilege to bring Iago to life on stage and I think one of the main reasons this character is who he is, is because of what Gilbert brought to the animated film: his comedy and that voice.”

Rivera also revealed that he once had the pleasure of meeting former “Saturday Night Live” and “Problem Child” star at the show.

“The curtain had just come down, and up comes Gilbert from the wings and he put his arm around me and we snapped a few photos,” Rivera said. “But then, I pulled out this, the “Aladdin” VHS, and his eyes lit up like it was the magic lantern itself. He signed it for me and it’s still one of my most treasured possessions.”

“We dedicate tonight’s performance to the incredible Gilbert Gottfried,” the Twitter tribute read. “Thank you for your voice, your talent and your influence in Agrabah.”

#How might the Giants look if Ben McAdoo had more time?

#Project Syndicate: The future of global growth is in peril 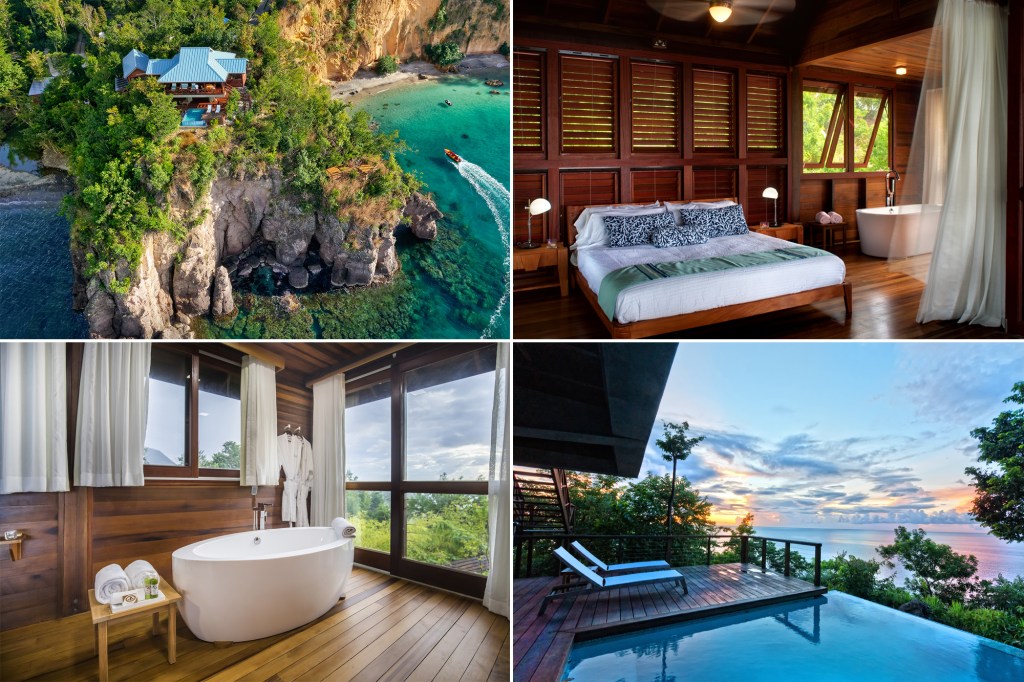 #’Private island’ rainforest villa in the Caribbean is yours for $1.49M 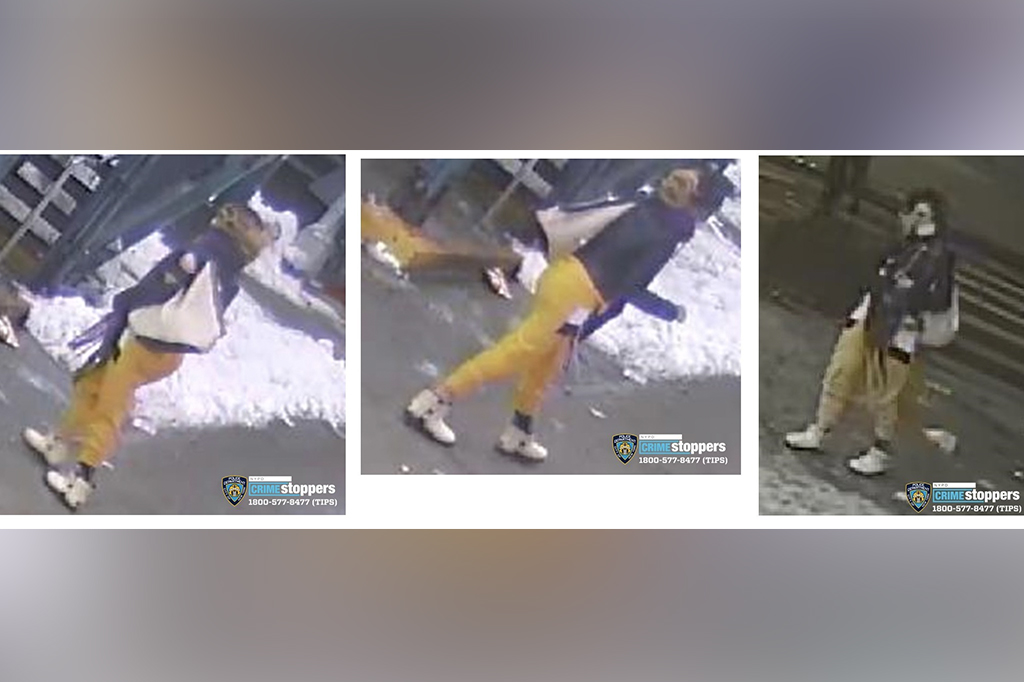 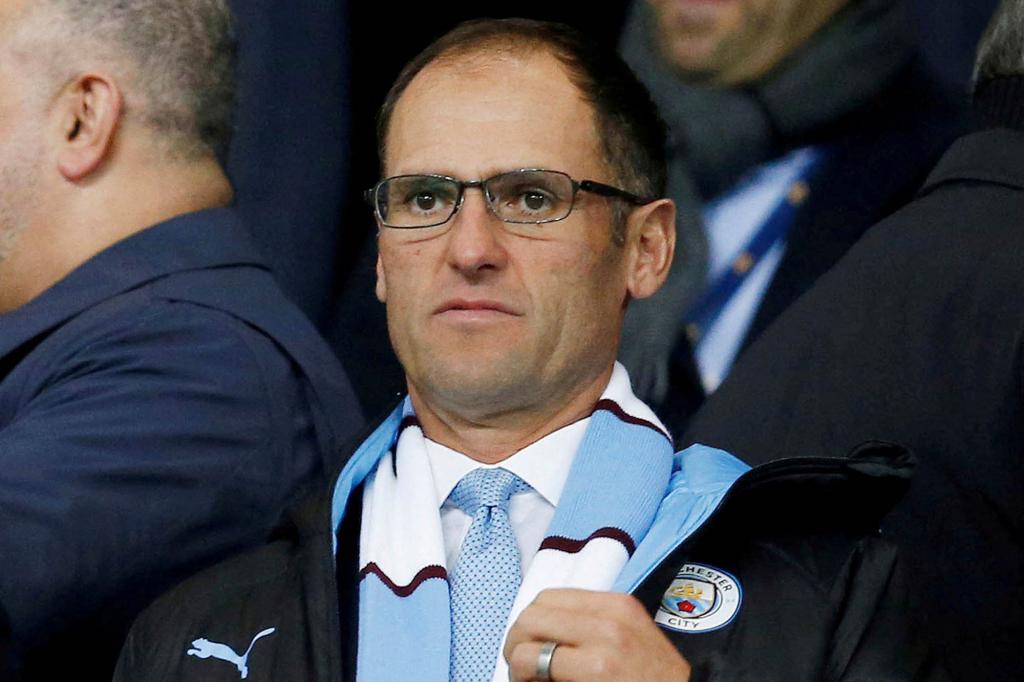