Amazon has ordered a companion after show for its wildly successful series The Boys, recruiting Aisha Tyler for Prime Rewind: Inside the Boys.

Hosted by the actress, host and TV personality, Prime Rewind: Inside the Boys will dissect the events that unfold in each episode with the help of members from The Boys cast and creative team among other special guests. The announcement was made during the show’s [email protected] panel which Tyler moderated.

Following the news of The Boys‘ Season 3 renewal, series creator Eric Kripke said, “As if that wasn’t enough, we’re bringing you a Season 2 after show, Prime Rewind: Inside the Boys. Double entendre intended. Hosted by the incomparable Aisha Tyler and guest starring the cast and crew, it’s a deep dive into how we make this insane thing. Seriously, thanks to Sony, Amazon and the fans. We love making this show so much, and we’re thrilled we get to make more.”

Prime Rewind: Inside the Boys is executive produced by Tyler, Michael Davies, Julia Cassidy, Eden Sutley and Jennifer Ryan. The series will debut on August 28 with a look back at Season 1 and will continue on September 4, diving into each new episode from Season 2 as they become available. The after show will conclude on Friday, October 9, the same day as The Boys Season 2 finale. “The Boys is one of the smartest, most irreverent, unapologetically badass shows streaming. I became a fan during Season 1 and this season I’m stoked to be flying fans into the heart of the show as host of Prime Rewind: Inside the Boys,” said Aisha Tyler. “Season 2 is bigger, badder, and more audacious than ever before, so join me after every episode as we dig through the rubble pile of our feelings. I promise, we’ll get through it like the Boys — dysfunctional, but together.”

Don’t miss the companion series when it arrives beginning Friday, August 28 on Amazon Video Prime, and catch The Boys when the series returns Friday, September 4.

#Troy Young out at Hearst after accused of lewd, sexist remarks 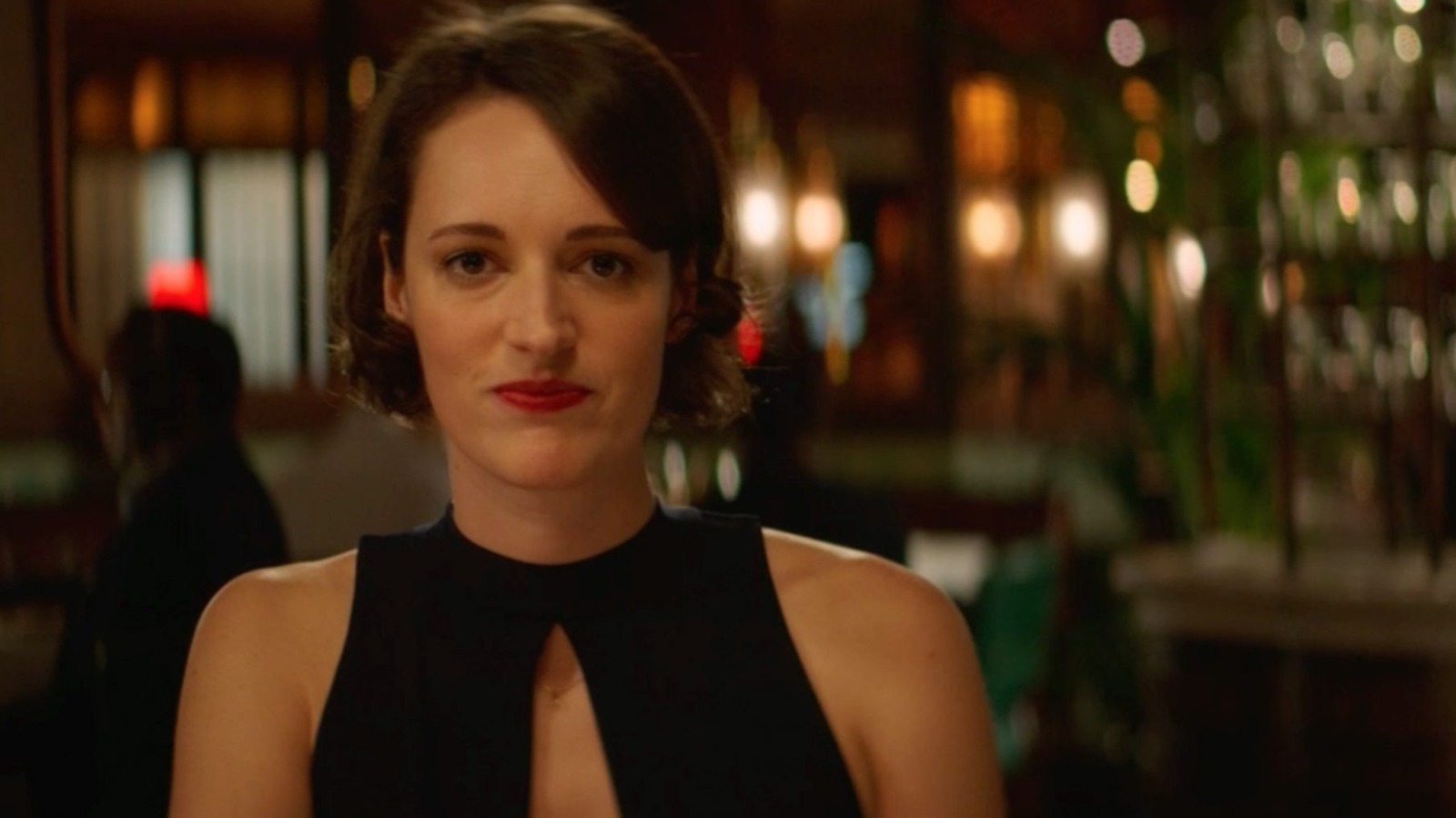 #The 9 Best Christmas Ads of the 2020 Holiday Season 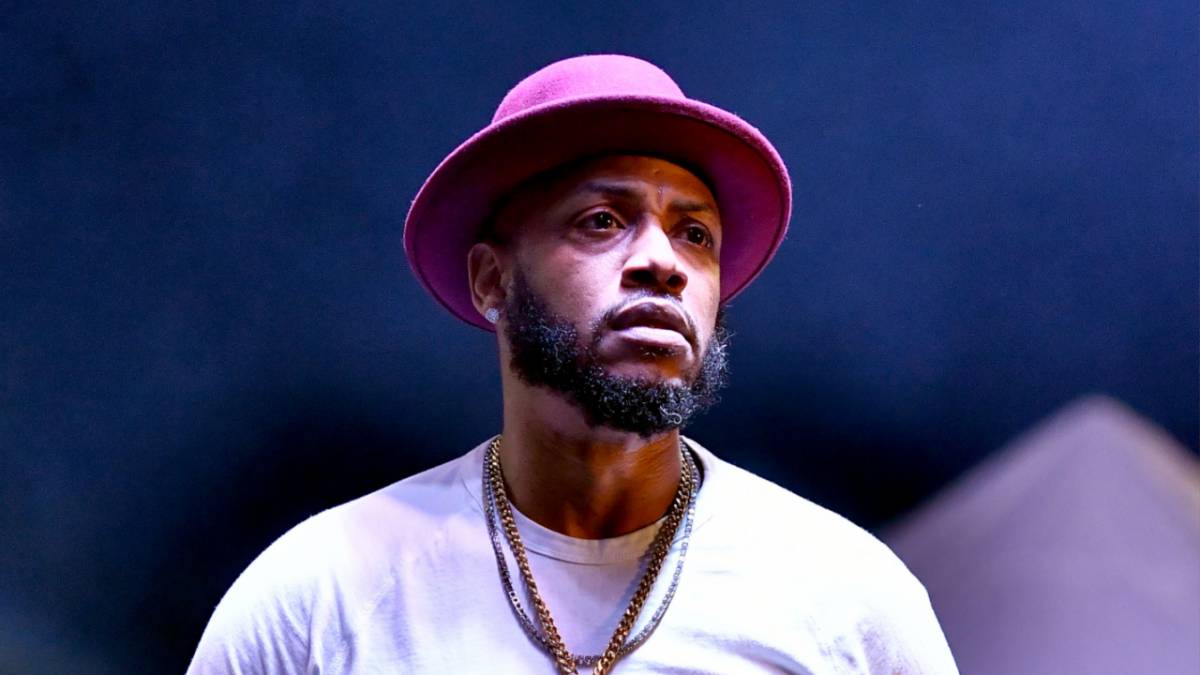