Labor unions for aviation workers want Congress to pass another $32 billion bailout to protect hundreds of thousands of jobs as the coronavirus pandemic keeps airlines in a chokehold.

Six unions warned lawmakers that “mass layoffs are inevitable” without another round of payroll aid to keep airline workers employed through at least the end of March, given that demand for air travel “will remain depressed well into next year.”

“This is the simplest and fastest way to maintain Congress’ historic commitment to keep aviation workers on payroll — many of whom are on the front lines of this deadly virus,” the unions wrote in a Thursday letter to House of Representatives and Senate leaders.

The CARES Act stimulus bill approved in March included $32 billion for airlines and contractors to keep workers on the payroll as the coronavirus halted most air travel. But the law only requires companies to maintain the jobs through September, and airlines including American and United have threatened to slash their ranks after that as they grapple with the financial impact of the crisis.

Airlines for America, the industry’s main lobby group, says it is not seeking another federal bailout even though airline executives are concerned about the recent resurgence of coronavirus infections and hospitalizations.

The first round of aid kept thousands of aviation workers employed, but a lack of action now could gut a workforce that accounts for 5 percent of the nation’s gross domestic product, the unions argued in their letter. It was signed by honchos at the Air Line Pilots Association, the Association of Flight Attendants-CWA, the International Association of Machinists and Aerospace Workers, the Transport Workers Union, the Communications Workers of America and the Transport Trades Department, AFL-CIO.

“Airline industry employment cannot simply be put back together overnight, and mass layoffs will do great damage to the sector, with potentially irrevocable consequences,” the unions wrote.

#LOL: Watch the ‘Solar Opposites’ Cast Cook Up Some Baby Biscuits in the Recording Booth 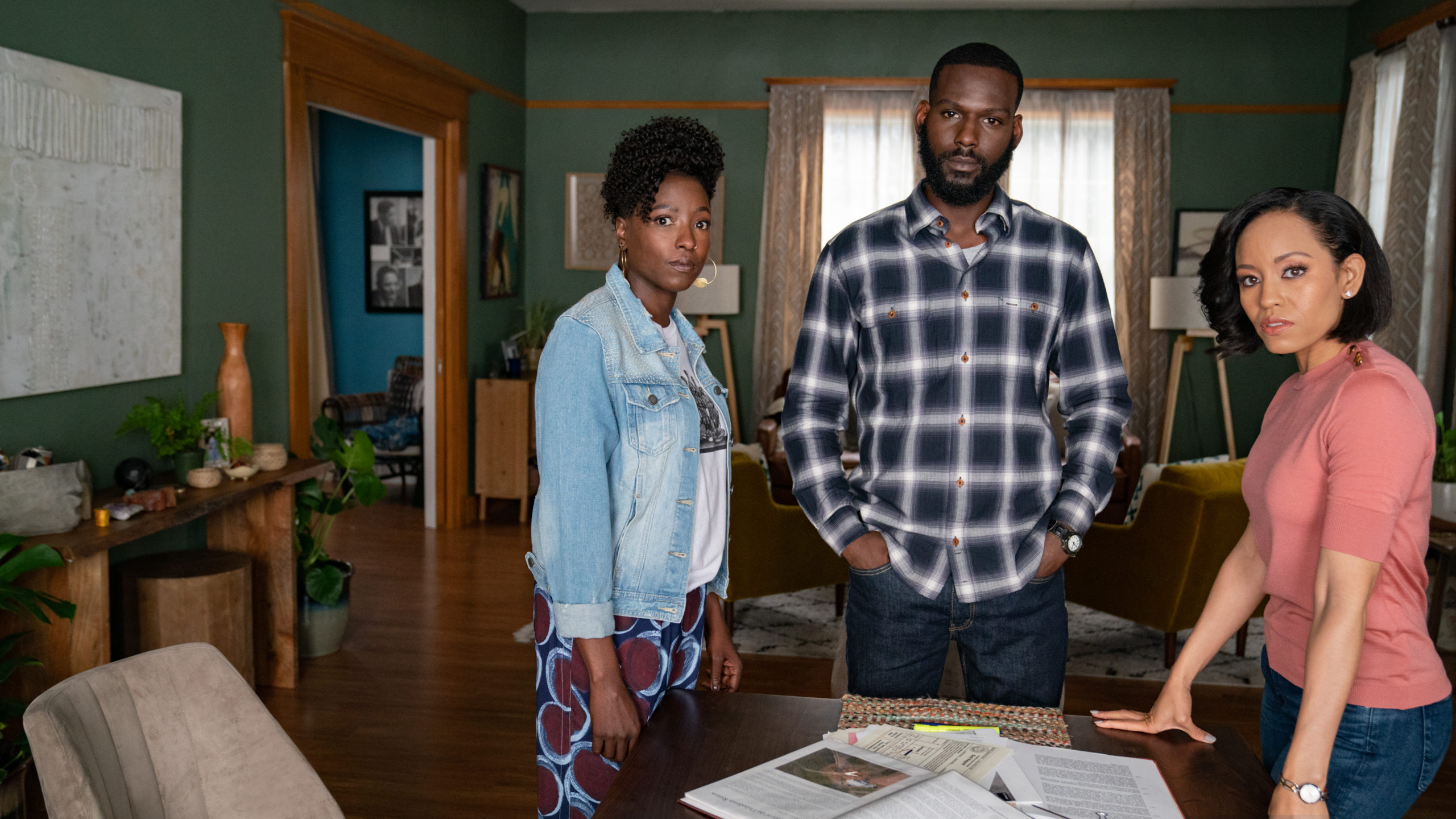