Agents of SHIELD season 7 episode 3 is set to arrive on ABC tonight and if you love Agent Carter, there’s a good chance you’ll love this. After all, you’re going to have a chance to see Agent Sousa back in action!

In the sneak peek below via TVLine, you can get a good sense of some of what is coming up here as Enver Gjokaj reprises the role he made famous in the past. What’s rather excited beyond this is that you actually hear the name Peggy Carter referenced as well! This is a sign that, at least to some extent, Agents of SHIELD is going to honor that show.

Also, it does have its own story that it is trying to tell at the same time. Remember that at the heart of season 7, we’re seeing Daisy, Mack, and the rest of the team travel through time in order to ensure that the future is preserved. The main adversaries here are still the Chronicoms, and they will make their presence felt now within the 1950’s. This is a new era for SHIELD after what we saw in the premiere, and now this organization will be in existence. It’s all about trying to preserve the timeline on this season, while making sure that forces that are out to destroy it are properly dealt with.

Stylistically, we think that this episode will prove to be rather fun. It’s also going to be rather important. It’s not as though we have a huge number of stories left to tell so, from here on out, every single one will rise in importance. The Easter eggs and the references are just going to be one part of a particularly complicated equation.

Related News – Be sure to get some more news when it comes to Agents of SHIELD, including details for what’s next

What do you want to see when it comes to Agents of SHIELD season 7 episode 3?

Are there any other MCU crossovers that you want? Be sure to share right now in the comments below! Also, remember here to stick around in the event you want some other news. (Photo: ABC.)

#Doom Patrol Season 2 Trailer: A New Member and a Shocking Predicament On the Way! 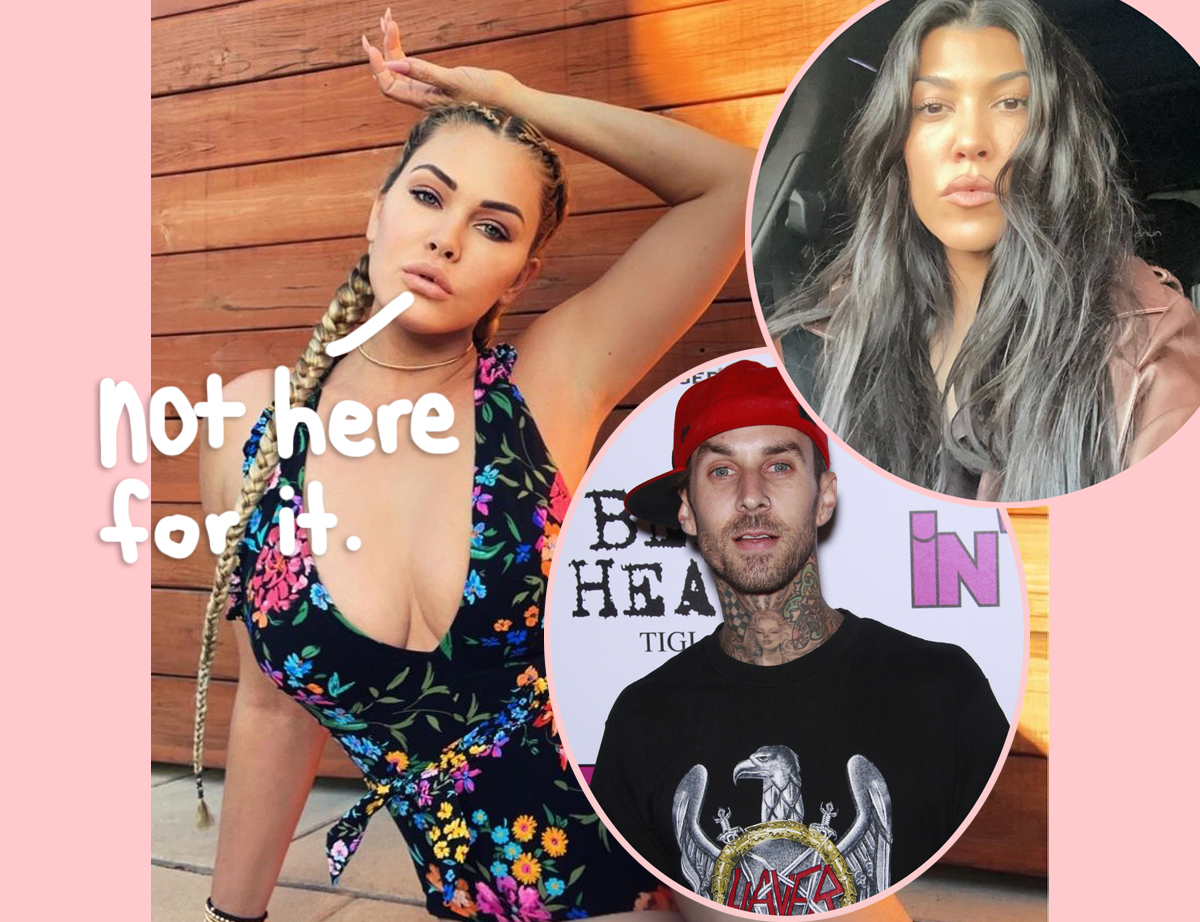 #’How It Ends’ is a Warm, if Overly Cutesy, Apocalypse Comedy