“Agents of SHIELD season 7 episode 2: Is Enoch trapped in the past?”

On Agents of SHIELD season 7 episode 2, we had an opportunity to see more time-traveling ways courtesy of the entire crew.

One of the best parts of this whole episode was simply the premise of it: In order to help preserve the future, Daisy, Mack, and the rest of the crew had to figure out a way to save the past … even if that meant preserving HYDRA for the future. Wilfred Malick ended up playing a pivotal role in that, even if he was a character not everyone wanted to see still alive. It was frustrating for a whole lot of these heroes — who wants to really ensure that HYDRA someday rises and thousands of people live?

Yet, there’s something to be said for saving history … but there was also a real cost that came along with it. It involved, in this case, losing an important character who has been a part of the team for a while: Enoch. The Chronicom ally found himself stuck in the past, one where he was set to spend some time making drinks with Koenig at the end of the episode.

What does this set up moving forward? There is a certain degree of mystery around that, but it did create for a fun visual at the conclusion of the hour. We don’t want to sit here and say that Enoch is gone from the series for good, mostly because this is the sort of character who could find a way to pop up in almost any circumstance moving forward. Also, we already are watching a show with time-travel as a central premise. Can you really buy into him being gone for good? We can’t, but we’re excited to see where the show goes next.

One last thought on Enoch — how cool was the scene between him and May tonight?

What did you think about the events of Agents of SHIELD season 7 episode 2?

Be sure to share right now in the comments! Meanwhile, remember to stick around in the event you want some other news. (Photo: ABC.)

#This Is Us season 5: Will this be the season of Rebecca? 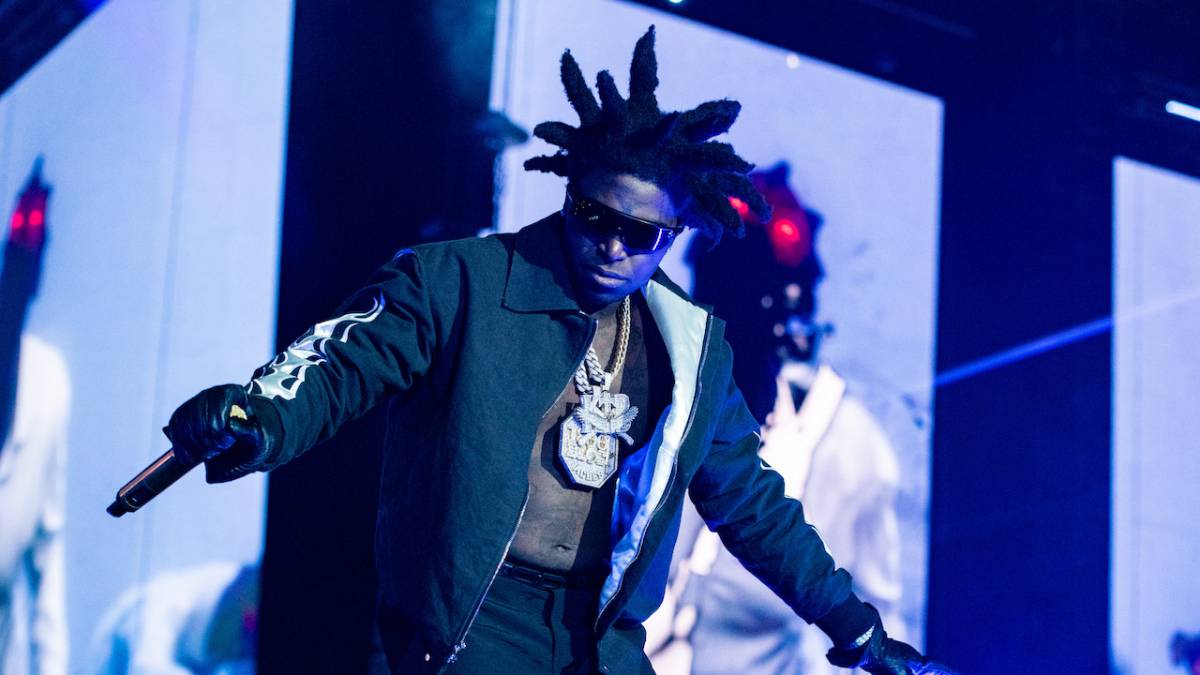 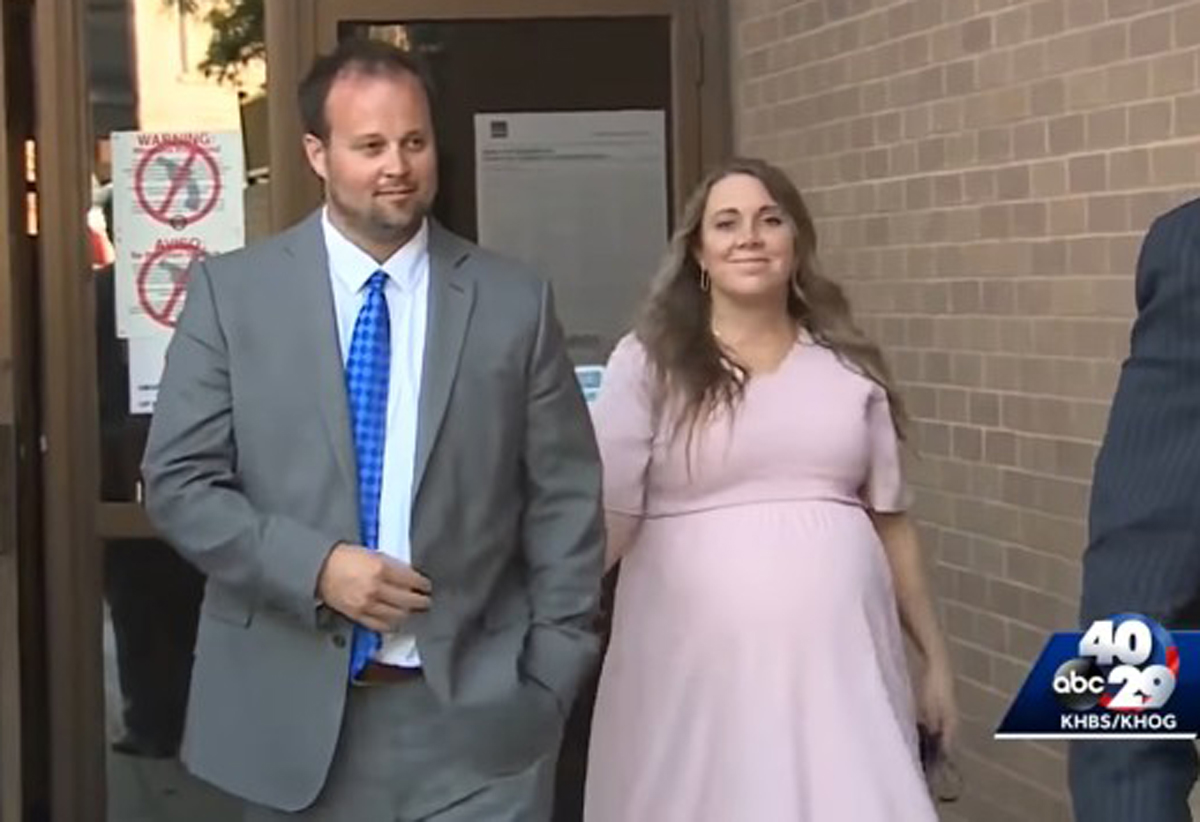