Merrick Garland belongs in Hollywood. His Friday performance where he pretended to be a squeaky-clean, by-the-books attorney general was completely persuasive — if you didn’t know squat about the last two years.

Even those who didn’t just come from Mars had to admire Garland’s ability to keep a straight face while making the absurd claim that fairness dictates he appoint a special counsel to take over two probes into Donald Trump because Trump is running for president and Joe Biden says he intends to also.

The slippery reasoning survived the event because Garland made a fast exit left without taking questions. Otherwise, some pesky journo might have asked the obvious: If the prospect of a Trump-Biden showdown now triggers a conflict of interest for the Justice Department that requires an independent counsel, why wasn’t a conflict triggered the moment Garland started the Trump probe?

After all, Trump was defeated by Biden two years ago and Biden is Garland’s boss. And there’s never been much doubt that both Trump and Biden aimed for a 2024 rematch. So why is there a conflict just now?

An even more glaring conflict emerged last April when Biden let it be known publicly he wanted Trump prosecuted. Within months, Garland turned his boss’ wish into his command, and Trump became the subject of not one but two probes.

That was a red alert conflict of interest, yet Garland ignored the political implications of investigating his boss’ former and possibly future opponent, convened a grand jury and orchestrated a raid on Trump’s home and office at Mar-a-Lago.

Naturally, sensationalized FBI leaks about what the raiders found made Trump look like a traitor or madman, while more recent low-key leaks paint the documents as secret but benign.

Then there’s his slow-walking of the Hunter Biden case, which has been crying out for a special counsel since 2019 when Joe Biden announced he was running for president while Trump was the incumbent.

The initial blame for that mistake goes to Bill Barr, Trump’s AG at the time. He left office with the Hunter Biden case in the hands of the federal prosecutor in Delaware, even as Joe Biden was about to become president.

There was no chance in hell the new president’s son was going to be treated like any other private citizen under his father’s attorney general, especially when there is so much evidence about Joe’s involvement. Garland should have named a special counsel but didn’t, and two years later, the Hunter case and Joe’s role have disappeared into an FBI black box reserved for friends and family.

I’ve said it before: Merrick Garland is a partisan hack. But a clever one, maybe even Oscar-worthy.

The deviousness of his Friday special counsel act goes well beyond conflicts of interest involving Trump or Biden. It’s actually a brazen power grab in reaction to Republicans winning a House majority.

By outsourcing the Trump probes, Garland gives himself a weapon to target Republicans and a shield to wall-off GOP investigations and hearings.

That point is hidden in plain sight. In his statement about the probe into Trump’s role in the post-election drama and the Capitol riot, Garland said special counsel Jack Smith would take over “the investigation into whether any person or entity unlawfully interfered with the transfer of power following the 2020 presidential election or with the certification of the Electoral College vote held on or about Jan. 6.”

The order does not apply to rioters who entered the Capitol because those cases stay with federal prosecutors in the Washington, DC, office.

That means Smith has the writ to focus not only on Trump, but also on congressional Republicans, including potentially some whose “crime” was to vote against certification that day.

In effect, Smith takes over where Nancy Pelosi’s one-sided Jan. 6 commission left off, fueling left-wing fantasies that Trump and scores of elected Republicans and even staffers will be prosecuted.

Some observers have noted another impact. Smith, they believe, will take possession of all the Jan. 6 committee records, including interviews never made public, and keep them confidential.

In other words, Republicans won the House, but Garland is thwarting access to the information they would need for their own probes, such as unreleased evidence about why Capitol Police were not better prepared and why some officers opened the doors for intruders.

The GOP will huff and puff and declare it unfair that their power has been hijacked. In response, Garland will feign indignation and insist he acted out of fairness.

Yet that still leaves the Hunter Biden case unresolved, and on that one, Garland may have been too cute by half. The unfinished case is already a target of incoming House chairmen who say they will investigate not just the son’s lucrative foreign business but also the father’s role.

Republican Reps. James Comer and Jim Jordan used a press conference to cite whistleblowers who allege the Biden family “flourished and became millionaires by simply offering access to the family.”

“Was Joe Biden directly involved with Hunter Biden’s business deals, and is he compromised? That’s our investigation,” said Comer, who will head the House Oversight Committee.

One important witness against the Bidens, perhaps the most important, is Tony Bobulinski, the former business partner of Hunter and Jim Biden. He has said for two years, including to the FBI, that Joe Biden was the “big guy” slated to get a secret 10% cut of a deal with a Chinese energy conglomerate.

The retired naval officer recently told me he now believes the business deals offered to the Bidens by Chinese firms were part of a Communist intelligence-gathering operation.

“Zero chance it was all random,” he said of the lucrative overtures. “I believe Chinese intelligence officials infiltrated the Biden family. And I think eventually the FBI and Justice Department will peel it back and realize this was a Chinese intel operation.”

Later, Bobulinski expressed hope that the full truth about the Bidens will be revealed.

“The good news for the American people is not only have I come forward, but in the last variety of months, multiple whistleblowers have come forward with a whole trove of facts that corroborate everything I’ve said, as well as add incremental information to it,” he told Fox News. “And I think the American people are going to see those facts. I think they’re going to be shocked by those facts. And hopefully justice is served.”

All fair and decent Americans share his hope that justice is served, but it can’t happen as long as the attorney general is a committed partisan.

Look at it this way: While Trump and Biden are both under investigation, there is no balance in the scales of justice because Garland simultaneously targets Trump and protects Biden.

Now that’s a threat to democracy. 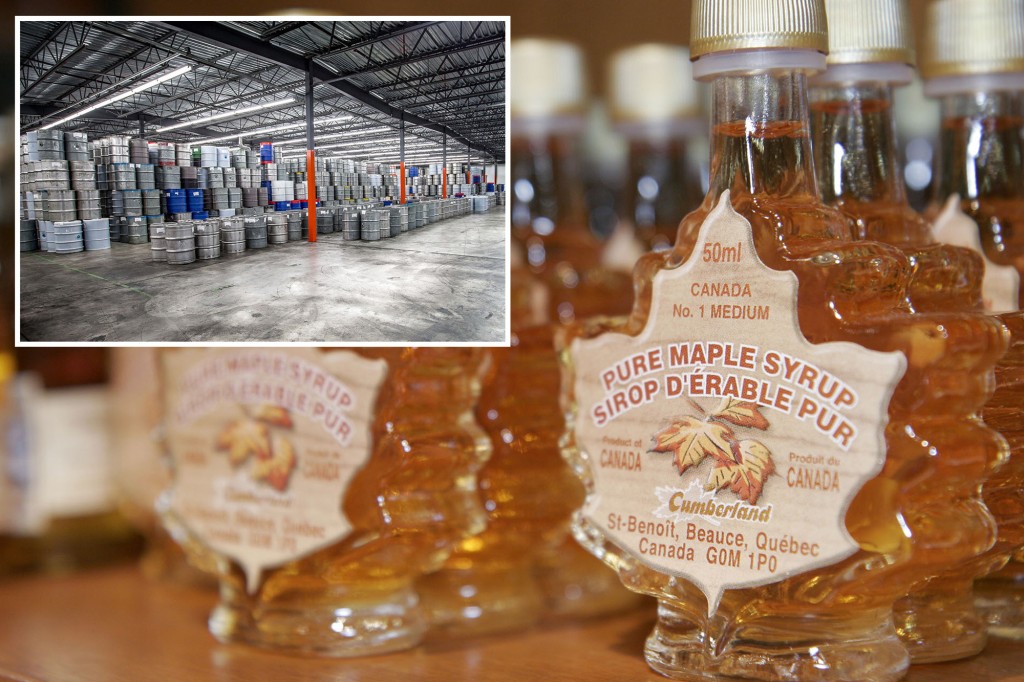 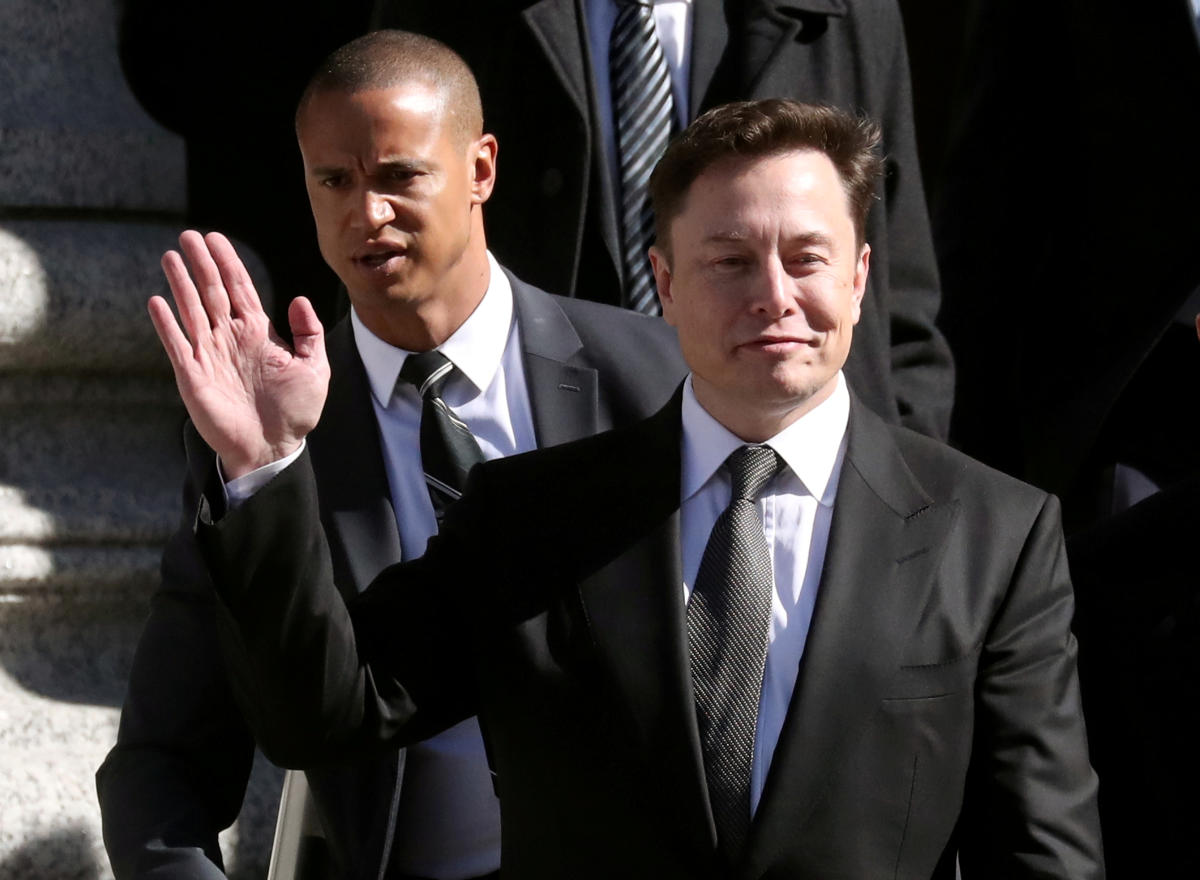 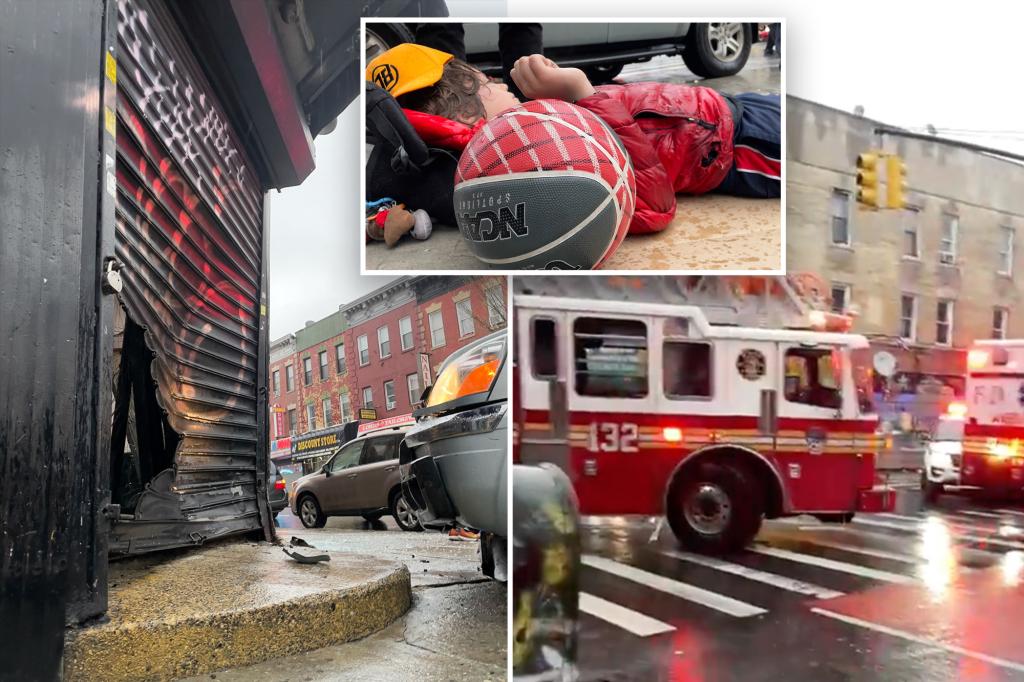 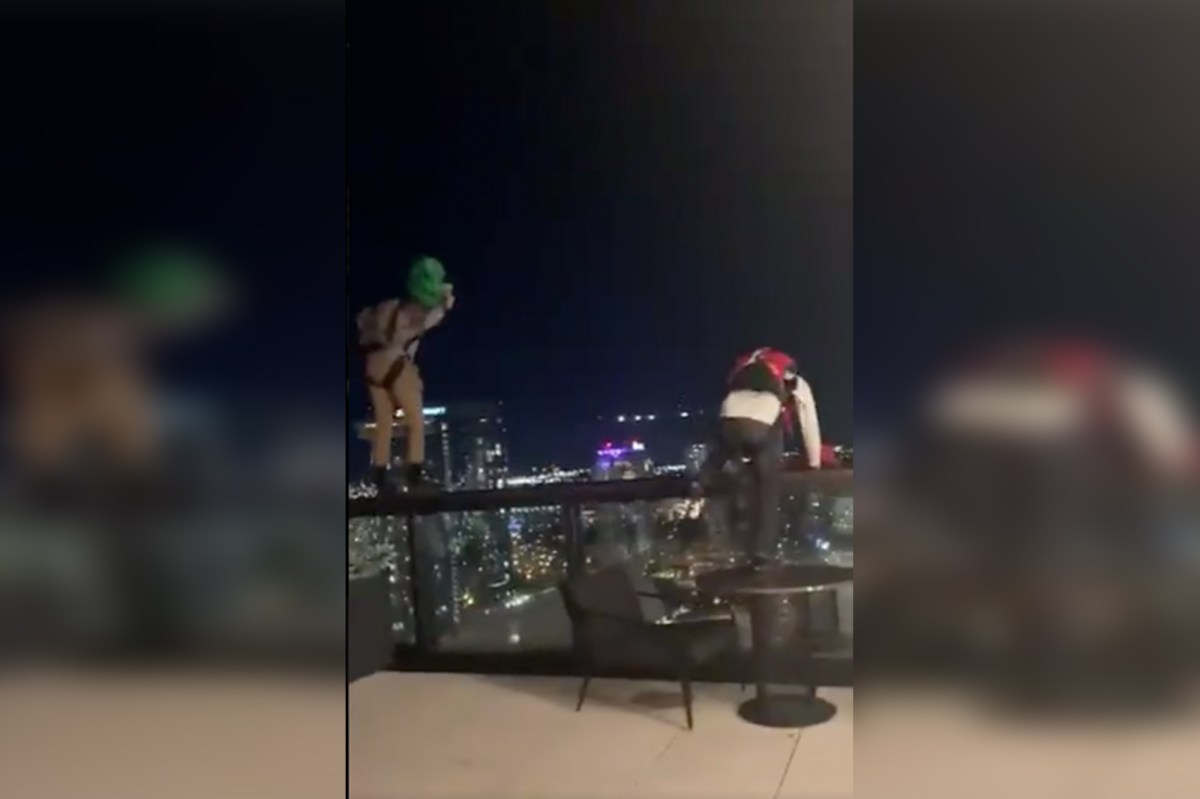