Teeth are made of dentine, a tissue which in humans is only found in teeth. However, in sharks, the entire body surface is covered with tooth-like scales made of dentine. Fossils show that similar dentine structures were present on the body surface before jaws even evolved.

The teeth of all living jawed vertebrates show some consistent patterns: for example, new teeth usually develop on the inner side of the old ones and then move outwards to replace them. (In humans this pattern has been modified so that new teeth develop below the old ones, inside the jaw-bone.) In other respects, however, bony fish and land animals differ from sharks. Sharks have no bones, only cartilage, and both the dentine scales and the true teeth in the mouth are attached to the skin. In bony fish and land animals, the teeth are always attached to jaw-bones, and if dentine structures are present on the outer surface of the body they are attached to the skull bones and the scales. Furthermore, whereas shark teeth are shed by detaching from the skin, bony fish and land animals shed theirs by dissolving away the tooth bases. This diversity raises many questions. Are the dentine structures of the skin and the true teeth of the mouth related? What did the earliest teeth look like? Were they attached to jaw-bones? Were they shed, and if so, how? And where were new teeth added?
To answer these questions, the team of researchers from Sweden, the Czech Republic, France and the United Kingdom turned to the acanthothoracids, an early fish group closely related to the very first jawed vertebrates. The problem with acanthothoracids is that their fossils are rare and always incomplete. The very finest of them come from the Prague Basin in the Czech Republic, from rocks that are just over 400 million years old, and were collected at the turn of the last century. They have proved difficult to study by conventional techniques because the bones cannot be freed from the enclosing rock, and they have therefore never been investigated in detail.

A new imaging technique, synchrotron microtomography, is now revolutionizing the study of such precious and difficult fossils. Using the intensely bright and laser-like X-rays given off by electrons accelerated to near the speed of light, this technique allows researchers to visualize the internal structure of the fossils in three dimensions without harming them. The foremost facility in the world for such imaging is the European Synchrotron Radiation Facility, (ESRF), in Grenoble, France.

“Our team decided to work with ESRF to apply this technique to the acanthothoracid heads from the Prague Basin, knowing that it was the only way to reveal their complex anatomy,” says Valéria Vaškaninová, lead author of the study. “The results were truly remarkable, including well-preserved dentitions that nobody expected to be there.”
Follow-up scans at higher resolution allowed the researchers to visualize the growth pattern and even the perfectly preserved cell spaces inside the dentine of these ancient teeth.

Acanthothoracid dentitions are attached to jaw-bones, indicating that bony fish and land animals retain the ancestral condition in this regard, whereas sharks are specialized in having teeth that are only attached to the skin—in contrast to the common perception that sharks are primitive living vertebrates. However, acanthothoracids did not shed their teeth. This suggests that the different styles of tooth shedding evolved independently from a non-shedding ancestor.
Like sharks, bony fish and land animals, acanthothoracids only added new teeth on the inside; the oldest teeth were located right at the jaw margin inside the lips. This contrasts with another early fish group, the arthrodires, in which new teeth could be added on the outside as well. The tooth-bearing bones of acanthothoracids also carry small dentine elements of the skin on their outer surfaces, a characteristic shared with primitive bony fish but not with arthrodires. This shows that acanthothoracid jaw-bones were located right at the edge of the mouth, like those of bony fishes, whereas arthrodire jaw-bones lay further in. One acanthothoracid (Kosoraspis) shows a gradual transition from these dentine elements to the neighboring teeth, while another (Radotina) has teeth almost identical to skin dentine elements in shape. This suggests that the teeth had only recently evolved from dentine elements on the skin.

“These findings change our whole understanding of the origin of teeth,” says co-author Per Ahlberg. “Even though acanthothoracids are among the most primitive of all jawed vertebrates, their teeth are in some ways far more like modern ones than arthrodire dentitions. Their jawbones resemble those of bony fish and seem to be directly ancestral to our own. When you grin at the bathroom mirror in the morning, the teeth that grin back at you can trace their origins right back to the first jawed vertebrates.”

#Extraction 2 Script Has Been Started, Maybe It's a Prequel? 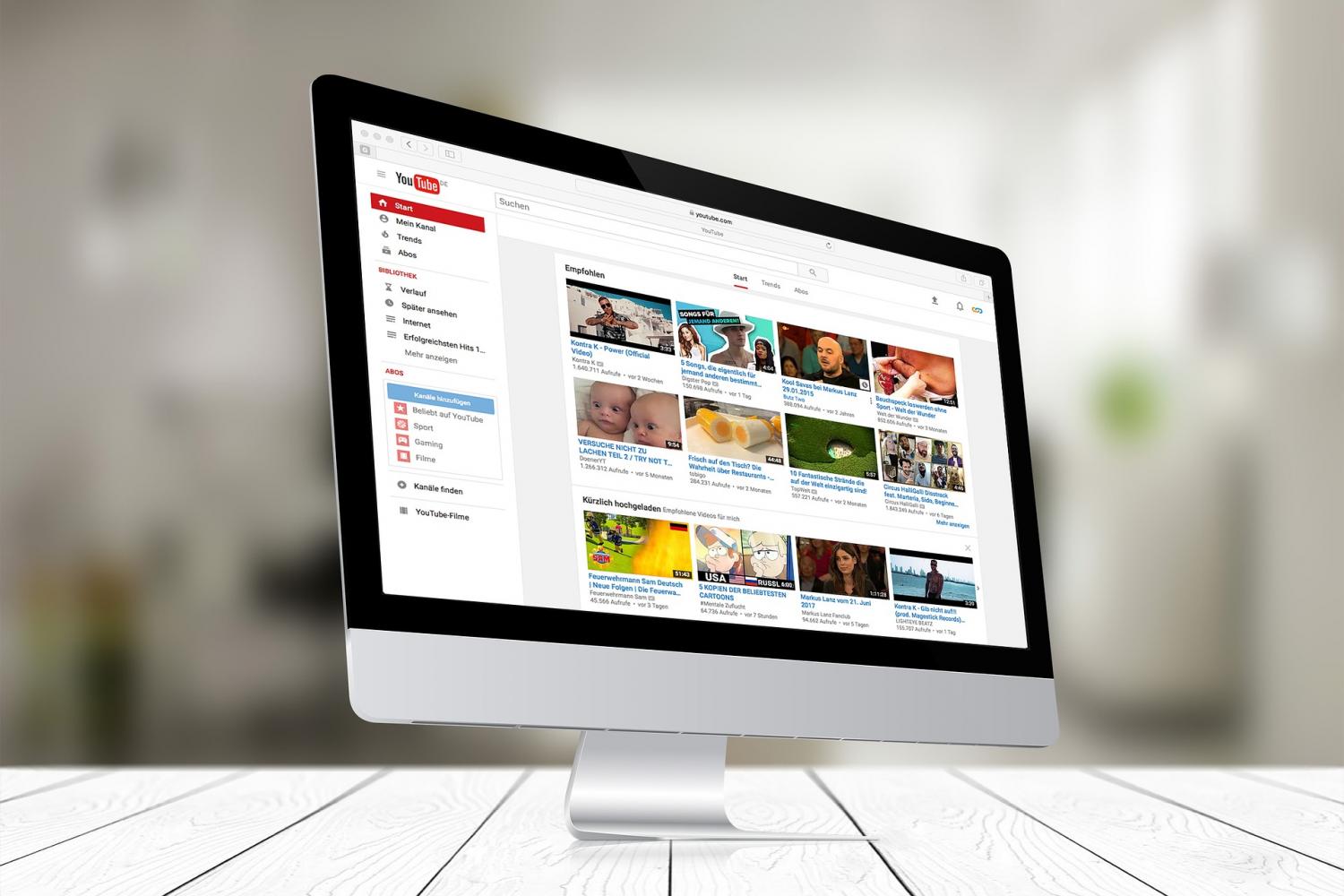 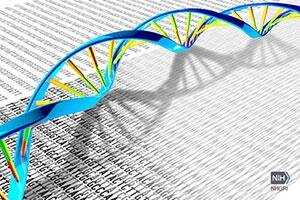