Unlikely though it may seem Across the Universe 2 may well happen. At the very least, it is being discussed. This, according to director Julie Taymor, who has revealed that she has been speaking with some of the cast about doing a sequel to the 2007 Beatles-inspired musical. This time, taking place in the 70s.

Julie Taymor is currently promoting her new movie The Glorias. During a recent interview, the subject of Across the Universe 2 came up. While the filmmaker was hesitant to call it that, she did explain that she had a call about a follow-up recently, with Jim Sturgess interested in returning. Here’s what she had to say about it.

“That’s so great to hear because I’m trying to convince people to make, I don’t want to call it Across The Universe 2, but the next one. I just got off the phone about that actually. My God, there were 200 Beatles songs. So I only used 33. Plus I’d love to take, Jim Sturgess called me up and he wants to do it and Evan [Rachel Wood]’s game. I’m sure I can get the other people…I’d like to push it into the ’70s. Really edgy, weird times in the ’70s that are going to be very similar to what’s going to be happening in our country now, right? I dunno, you gotta find me some very daring people that are ready to do a new musical. That are very, you know, next generation… Everyone I talk to loves Across the Universe. We gotta do the next one.”

The original Across the Universe uses music from The Beatles. It re-imagines America in the late-1960s and centers on a young dockworker Jude (Jim Sturgess), who leaves his home in England in search of his estranged father in America. Once there, Jude falls in love with Lucy (Evan Rachel Wood), who is a rich yet sheltered American girl. The cast also included Joe Anderson, Dana Fuchs and T.V. Carpio, with a cameo from Bono.

The reason this might come as a surprise is that the movie did not perform well upon its initial release. It earned just shy of $30 million at the box office against a reported budget said to be in the $70 million range. That made it a sizable flop, not to mention the mixed response from critics. All of this to say, it is, on paper, an unlikely candidate for a sequel more than a decade later.

Setting that aside for a moment, Julie Taymore does have a point. The Beatles are one of the most popular, if not the single most popular, musical acts of all time. They have a lot more songs to tap into and, in a post-La La Land world, there might just be an audience for Across the Universe 2. Whether or not it moves forward and gets the green light remains to be seen. We’ll be sure to keep you posted as any further details are made available. This news comes to us via CinemaBlend.

Topics: Across the Universe 2 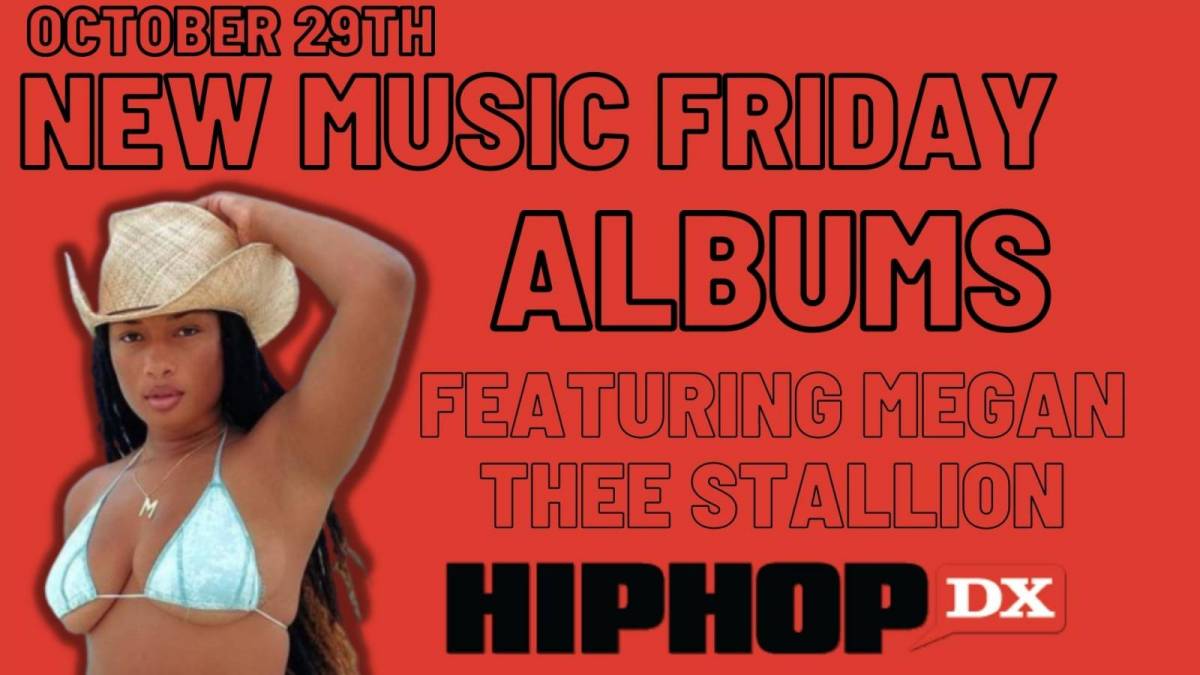 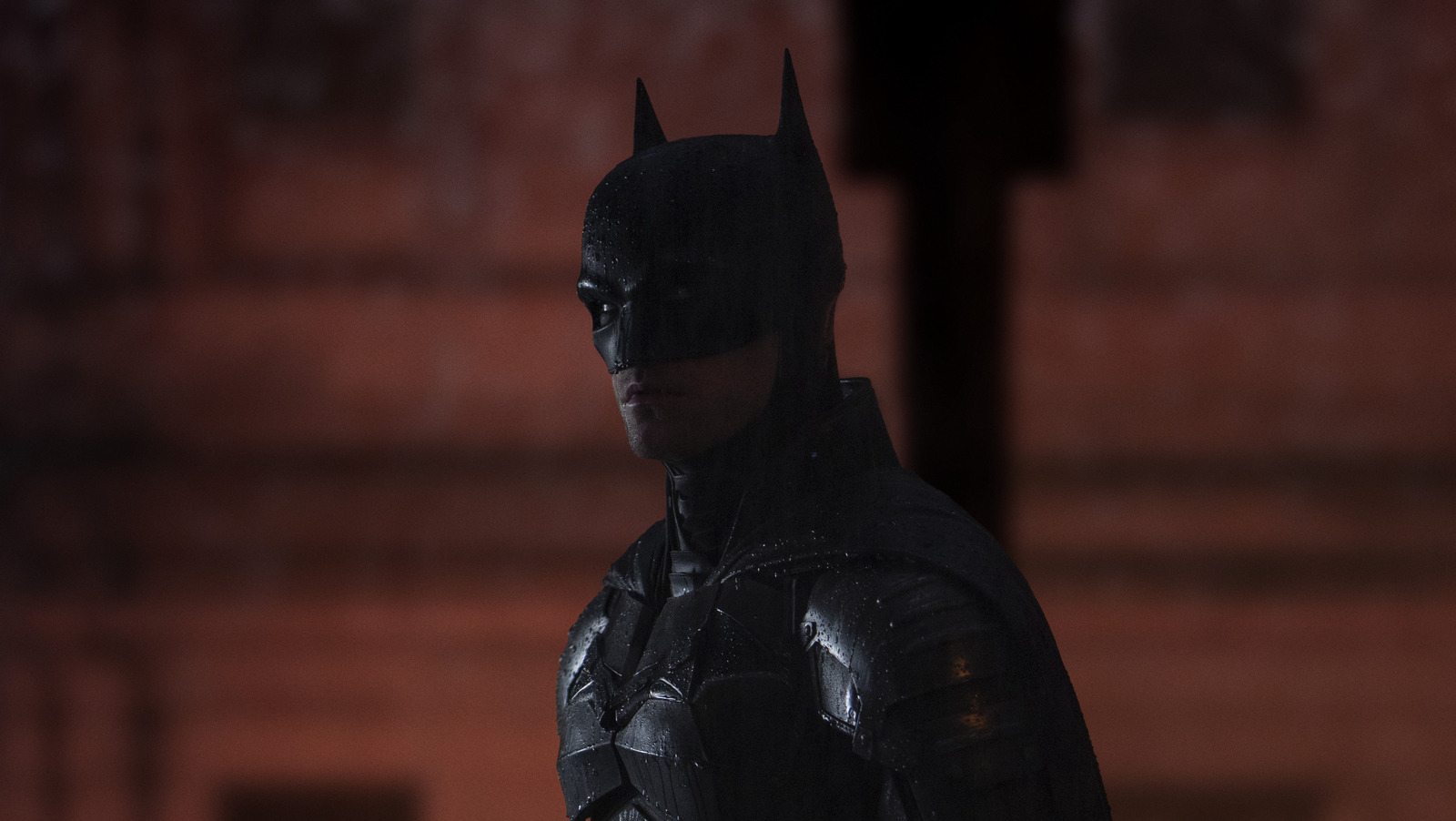