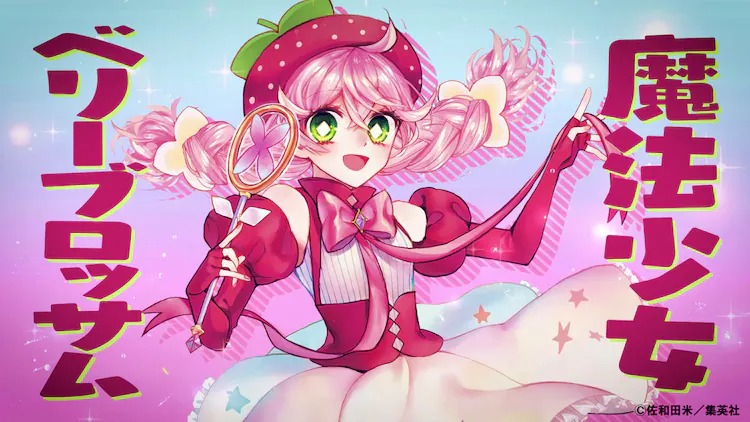 Back in November we got the first word of the Acro Trip TV anime, which aims to adapt Yone Sawata’s manga of the same name when it premieres in 2024. The latest from the official website followed up with more info, including some of the main staff members making the magic happen.

The Acro Trip anime is being produced at Voil (production cooperation on Tomo-chan Is a Girl!), with Ayumu Kotake (episodes of Corpse Princess, Pet) directing, Shinichi Inotsume (Hayate the Combat Butler) handling series composition and Toshie Kawamura (Aoashi, various PreCure projects) on character designs. You can see a couple of those character designs below, followed by a manga promo with Miku Ito narrating and voicing protagonist Chizuko Date. 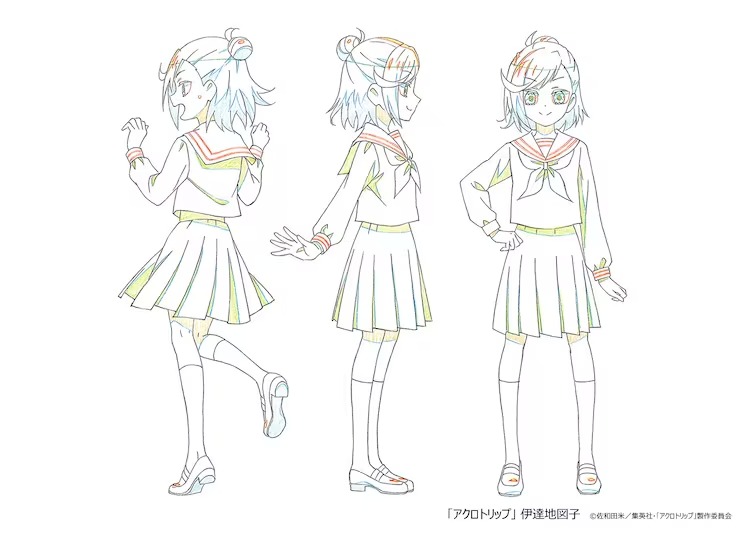 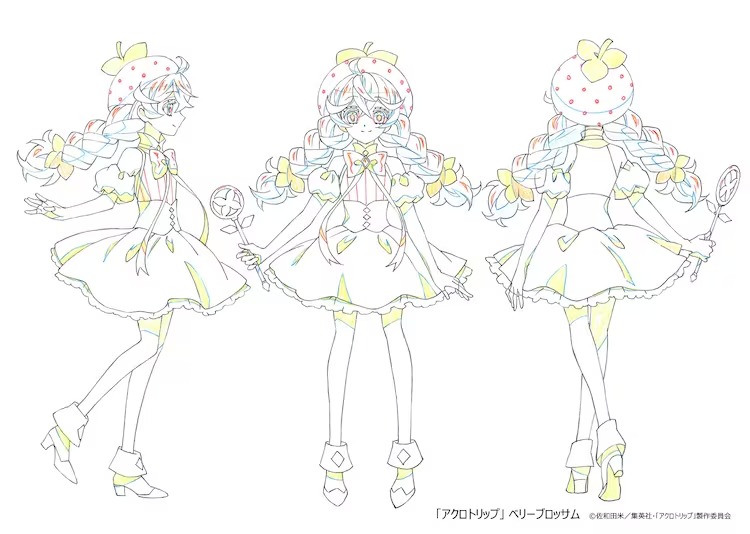 The designs for Chroma and Mashiro will be published in the April 2023 issue of Ribon magazine: 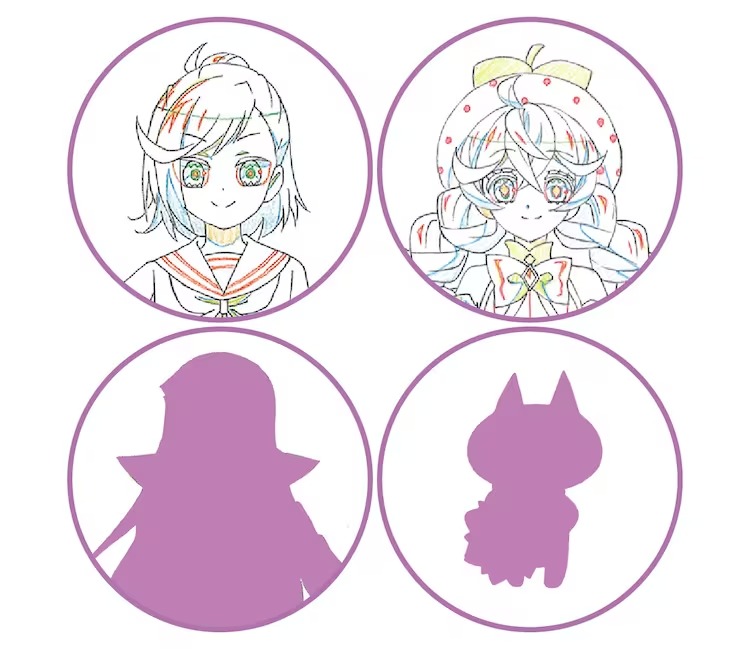 While magical girls are present in Acro Trip, the main character is actually normal middle-school girl Chizuko Date—a Niigata-area otaku who’s a fan of real-life local magical girl Berry Blossom. But, thanks to the ineptitude of the heroine’s main foe, Chroma, no one really cares much about her battles anymore. Efforts to bring attention back to Berry Blossom lead Chizuko to be scouted for a position in Fossa Magna… the evil organization headed up by Chroma.

The Acro Trip manga will be ending in early 2023, with the anime adaptation set to premiere sometime in 2024.

# Solana (SOL) price rally could fizzle out due to weak fundamentals 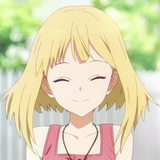 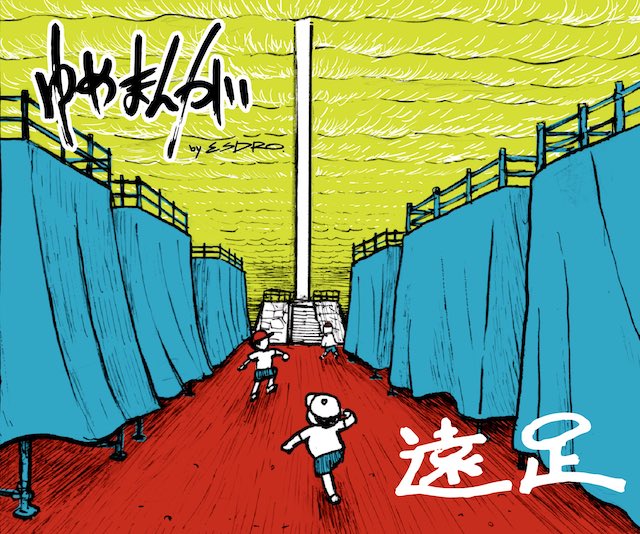 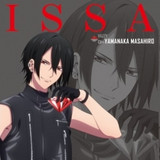 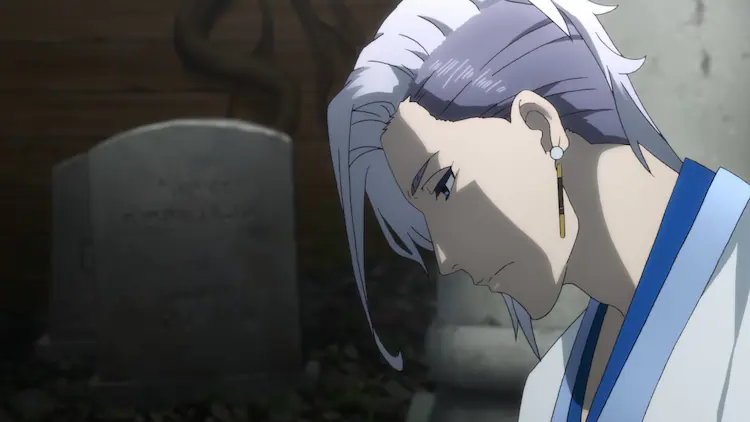