Electrons are very much at the mercy of magnetic fields, which scientists can manipulate to control the electrons and their angular momentum—i.e. their “spin.”

A Cornell team led by Greg Fuchs, assistant professor of applied and engineering physics in the College of Engineering, in 2013 invented a new way to exert this control by using acoustic waves generated by mechanical resonators. That approach enabled the team to control electron spin transitions (also known as spin resonance) that otherwise wouldn’t be possible through conventional magnetic behavior.

The finding was a boon for anyone looking to build quantum sensors of the sort used in mobile navigation devices. However, such devices still required a magnetic control field—and therefore a bulky magnetic antenna—to drive certain spin transitions.
Now, Fuchs’s group has shown that these transitions can be driven solely by acoustics. This eliminates the need for the magnetic antenna, enabling engineers to build smaller, more power-efficient acoustic sensors that can be packed more tightly on a single device.
The team’s paper, “Acoustically Driving the Single Quantum Spin Transition of Diamond Nitrogen-Vacancy Centers,” published May 27 in Physical Review Applied.
“You can use a magnetic field to drive these spin transitions, but a magnetic field is actually a very extended, big object,” Fuchs said. “In contrast, acoustic waves can be very confined. So if you’re thinking about controlling different regions of spins inside your chip, locally and independently, then doing it with acoustic waves is a sensible approach.”
In order to drive the electron spin transitions, Fuchs and Huiyao Chen ’20, the paper’s lead author, used nitrogen-vacancy (NV) centers, which are defects in the crystal lattice of a diamond. The acoustic resonators are microelectromechanical systems (MEMS) devices equipped with a transducer. When voltage is applied, the device vibrates, sending acoustic waves of 2 to 3 gigahertz into the crystal. These frequencies cause strain and stress in the defect, which results in the electron spin resonance.
One complication: This process also excites the magnetic field, so the researchers have never been entirely sure of the effect of the mechanical vibrations versus the effect of the magnetic oscillations. So Fuchs and Chen set out to painstakingly measure the coupling between the acoustic waves and the spin transition, and compare it to the calculations proposed by theoretical physicists.
“We were able to separately establish the magnetic part and the acoustic part, and thereby measure that unknown coefficient that determines how strongly the single quantum transition couples to acoustic waves,” Fuchs said. “The answer was, to our surprise and delight, that it’s an order of magnitude larger than predicted. That means that you can indeed design fully acoustic spin resonance devices that would make excellent magnetic field sensors, for instance, but you don’t need a magnetic control field to run them.”
Fuchs is working with Cornell’s Center for Technology Licensing to patent the discovery, which could have important applications in navigation technology.
“There’s a significant effort nationwide to make highly stable magnetic field sensors with diamond NV centers,” Fuchs said. “People are already building these devices based on conventional magnetic resonance using magnetic antennas. I think our discovery is going to have tremendous benefit in terms of how compact you can make it and the ability to make independent sensors that are closely spaced.”

#Senior citizens reveal what they miss most about life before coronavirus 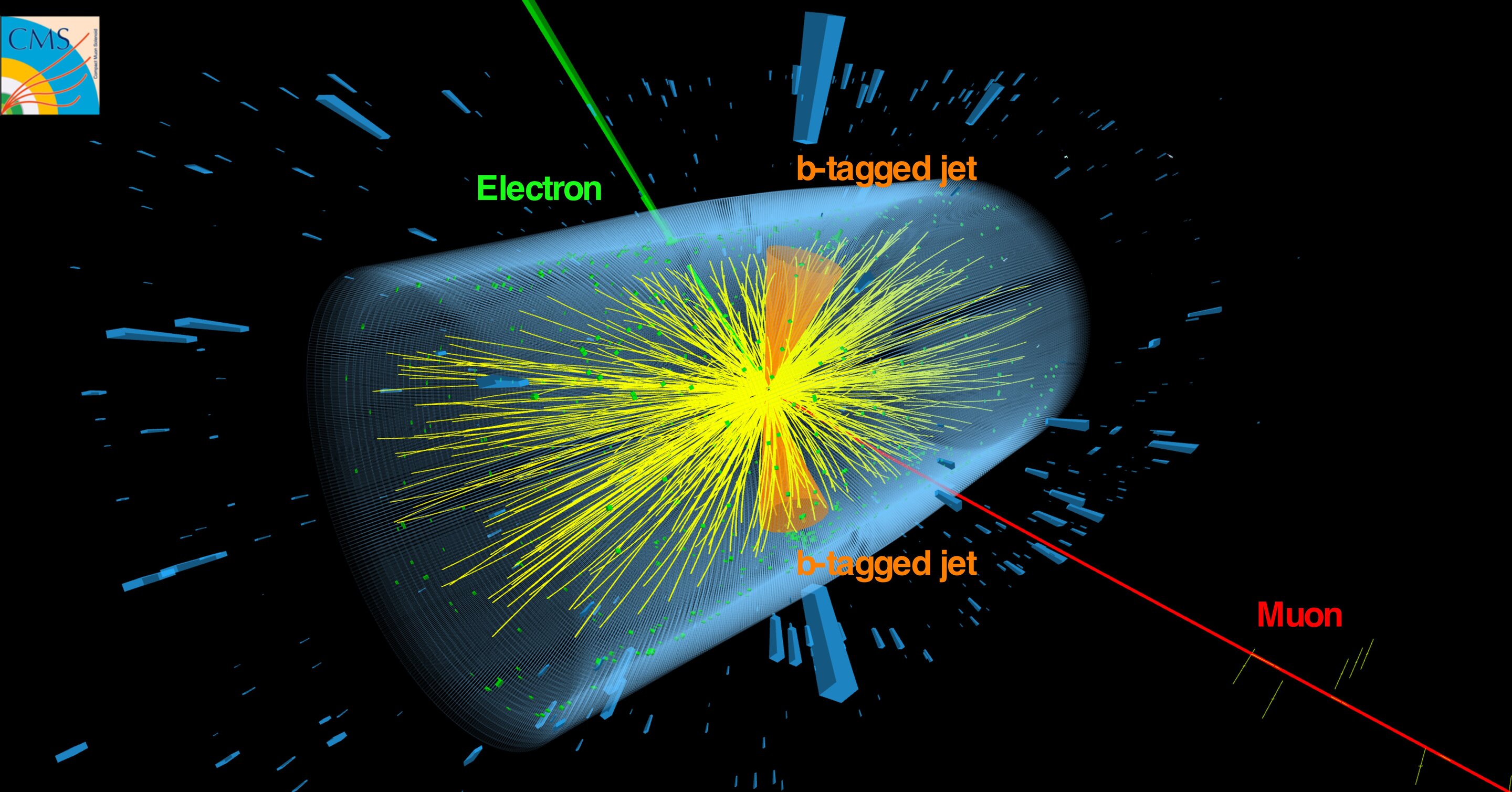 #Evidence of top quarks in collisions between heavy nuclei 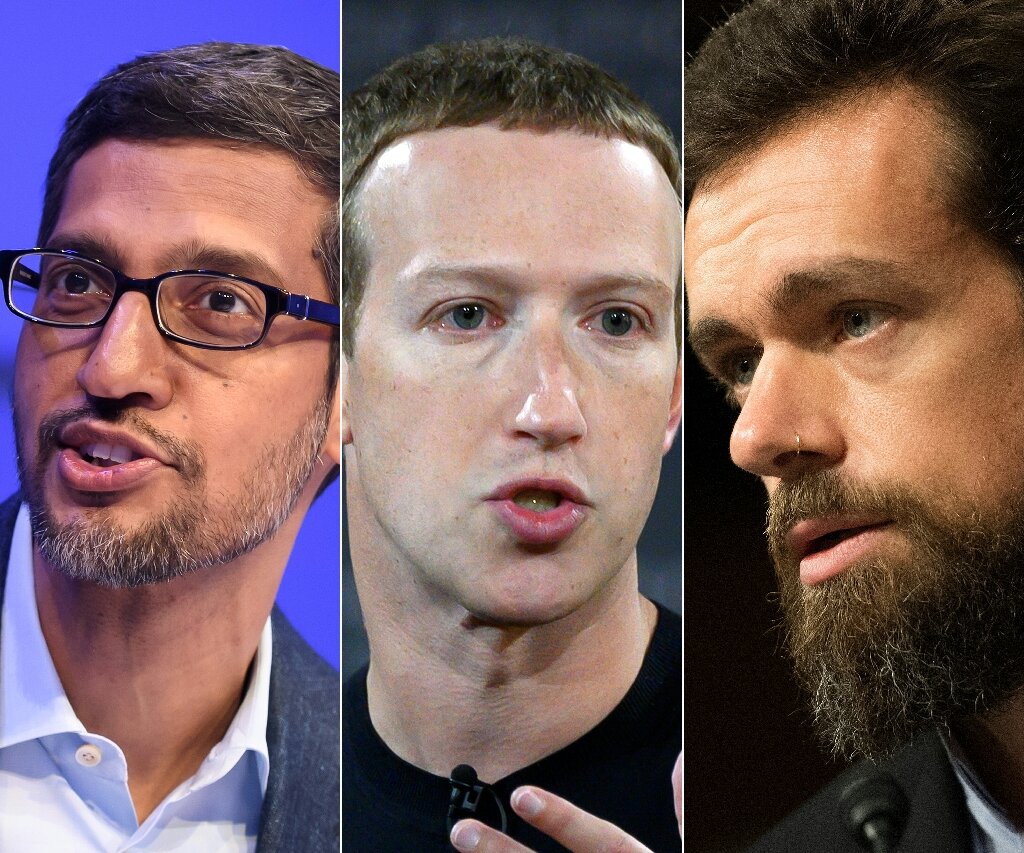 #US lawmakers, tech CEOs face off over disinformation

#Replacing lithium with sodium in batteries