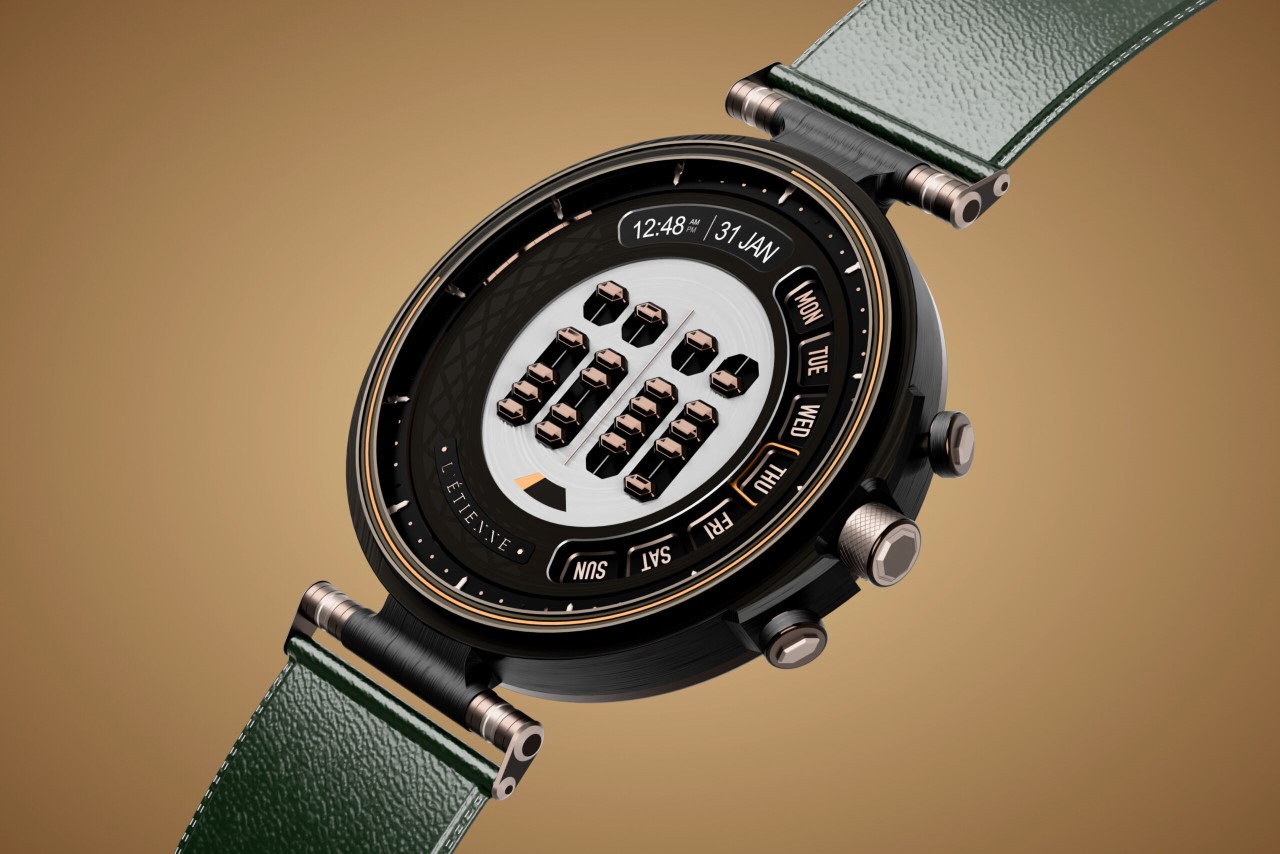 Here’s a fun fact I didn’t know until I actually googled it. The Abacus is believed to have been invented as early as 2400 B.C. by the Babylonians – that’s a full 1000 years before timekeeping sundials were first developed by Egyptians. So the Abacus and Sundial have co-existed for roughly 4000 years, but it’s only taken up until now to integrate their principles into a functional hybrid wristwatch! Meet the Beads Of Time, an unusual wristwatch by industrial designer Eshaan Kothari. It combines an abacus, a digital watch, and a day calendar all into a device small enough to fit on your wrist. Tradition, technology, timekeeping, the Beads Of Time has them down to a T! 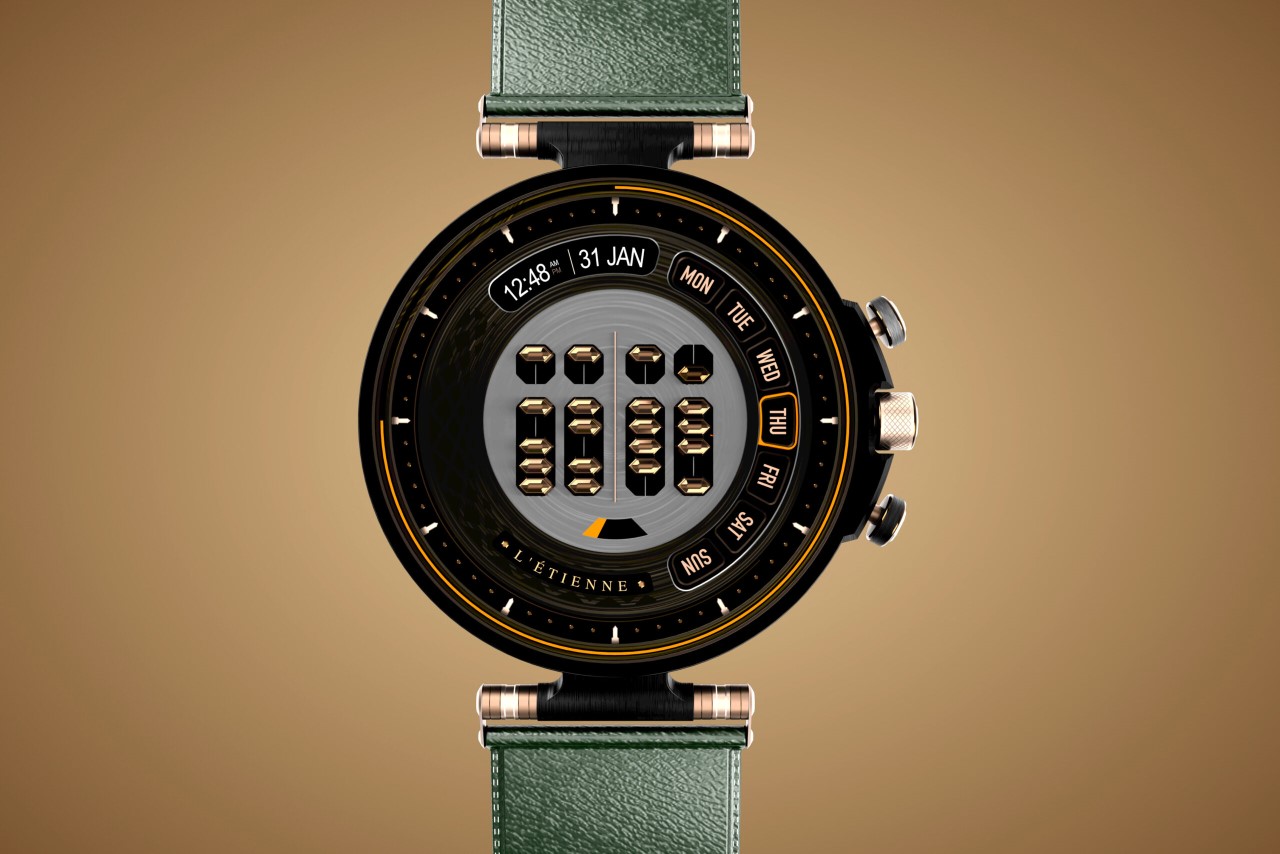 Reading the watch requires a little patience and skill if you aren’t used to an abacus, although the time IS presented digitally on the top left just in case you’re in a bit of a hurry. However, if you’re looking to read the time, the ‘beads’ in the upper row have a value of 5, while the lower row beads are valued at 1. To read the time, all you need to do is see the position of the beads. The upper beads move down to register a number (otherwise they’re valued at 0) and the lower beads move up to register a number. For instance, the vertical columns on the watch read 1, 2, 4 (notice the lower beads), while the last column reads 8 (one upper bead is down and three lower beads are up, totaling to 5 + 3 = 8). The time, therefore, reads 12:48. A digital window on the top gives you the time and date in an alphanumeric format, while an arc-shaped subdial on the side tells you the day of the week. 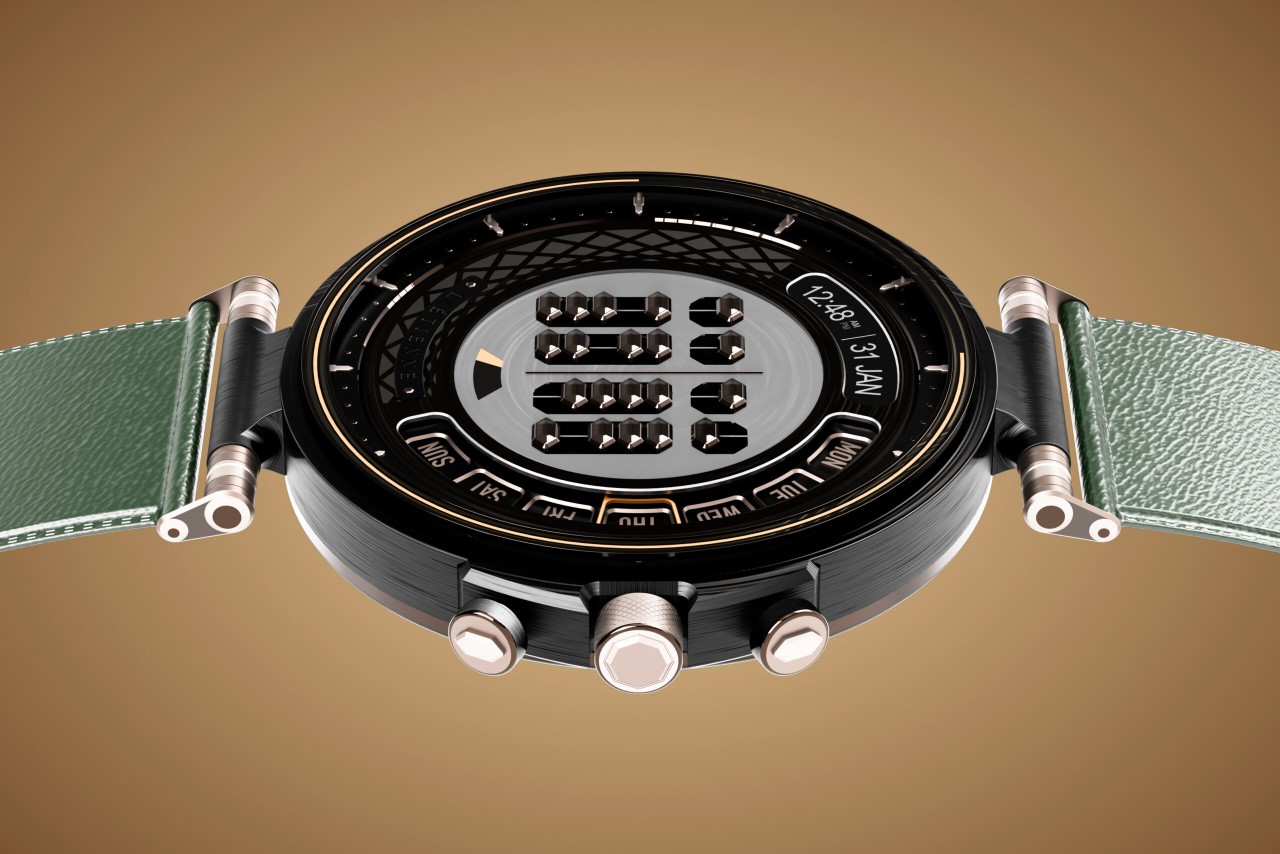 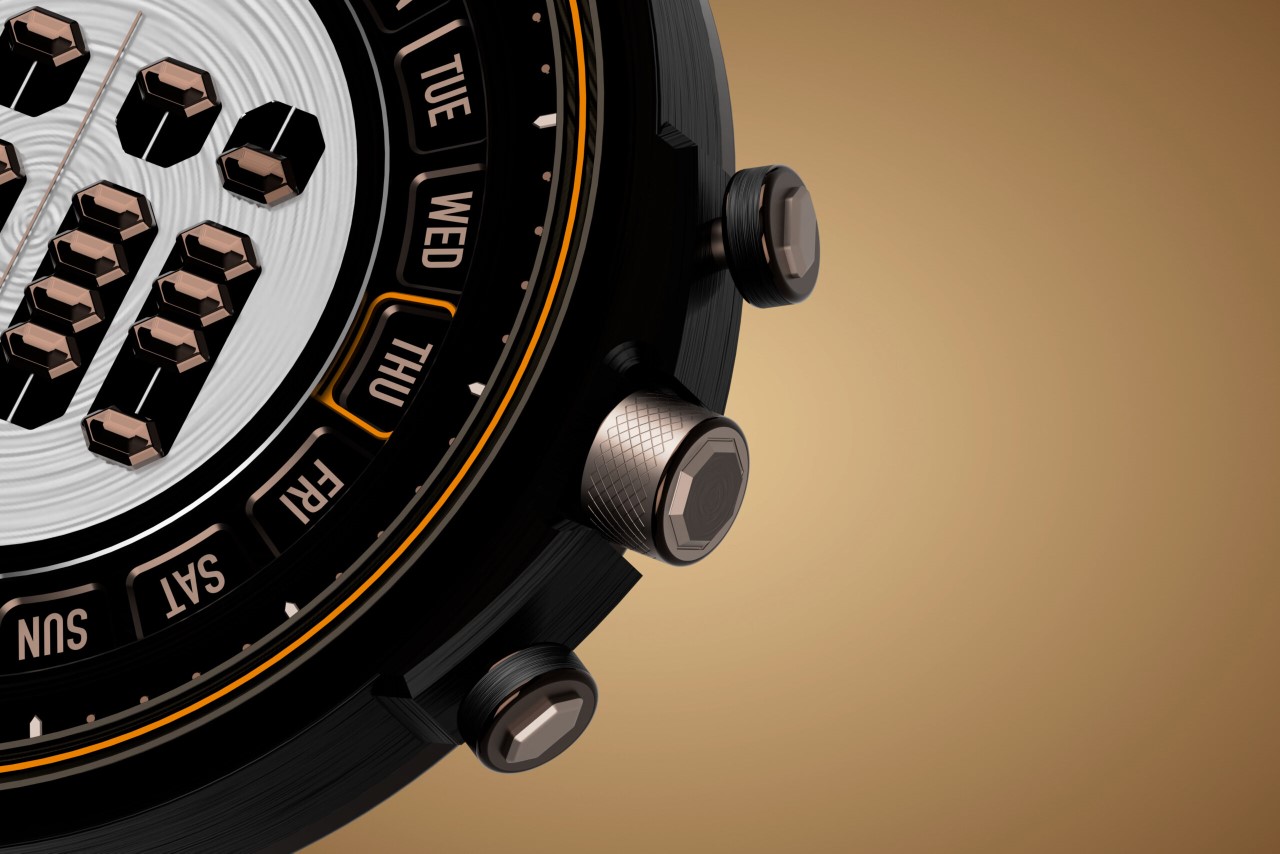 The beauty of Kothari’s timepiece is its rejection of the status quo to present time in a uniquely traditional way. Abacuses aren’t just historic number calculators, they engage your brain too, boosting its cognitive abilities – abacuses are most commonly found as toys for children to help them sharpen their thinking skills for the very same reason. The watch makes for a great conversation piece, while also simultaneously being really fun to read (and especially watch as the beads dance up and down with every passing minute)! 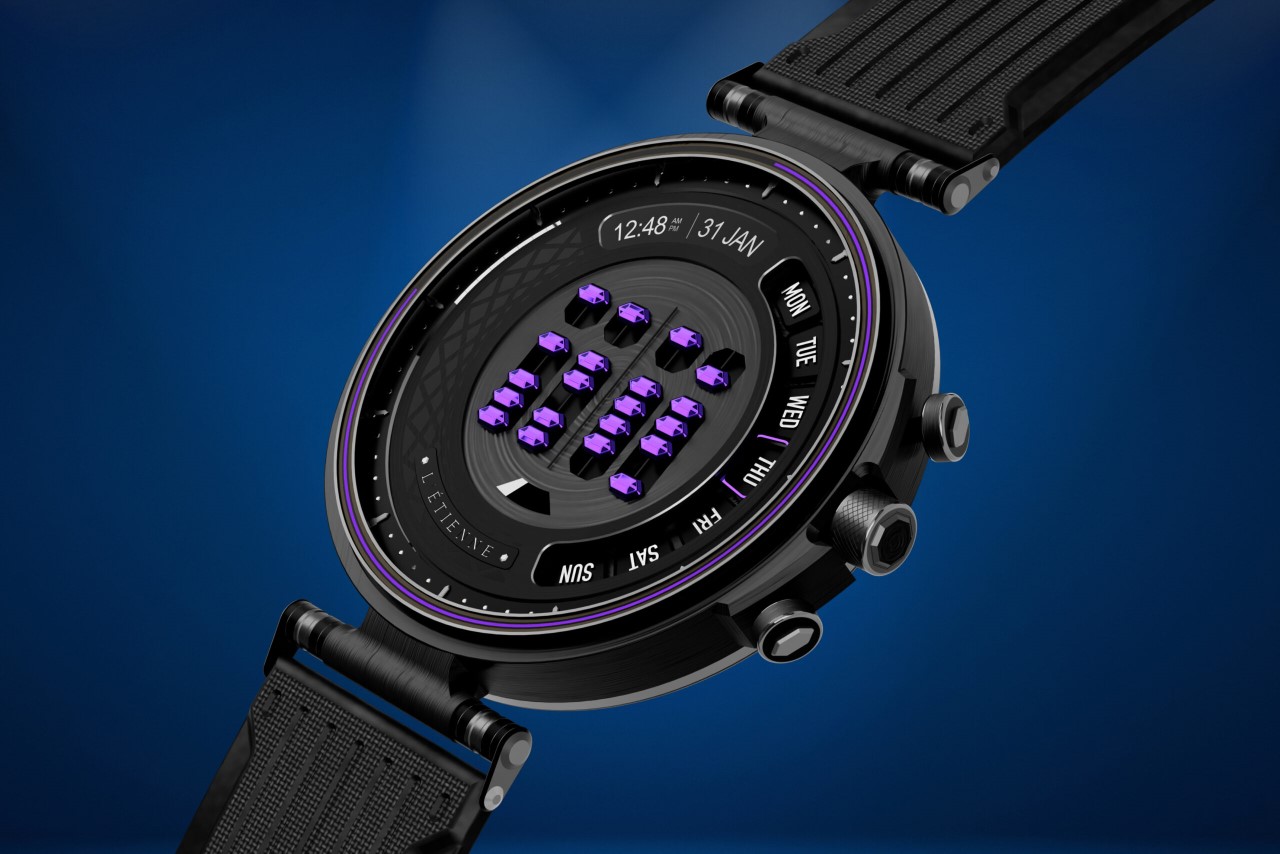 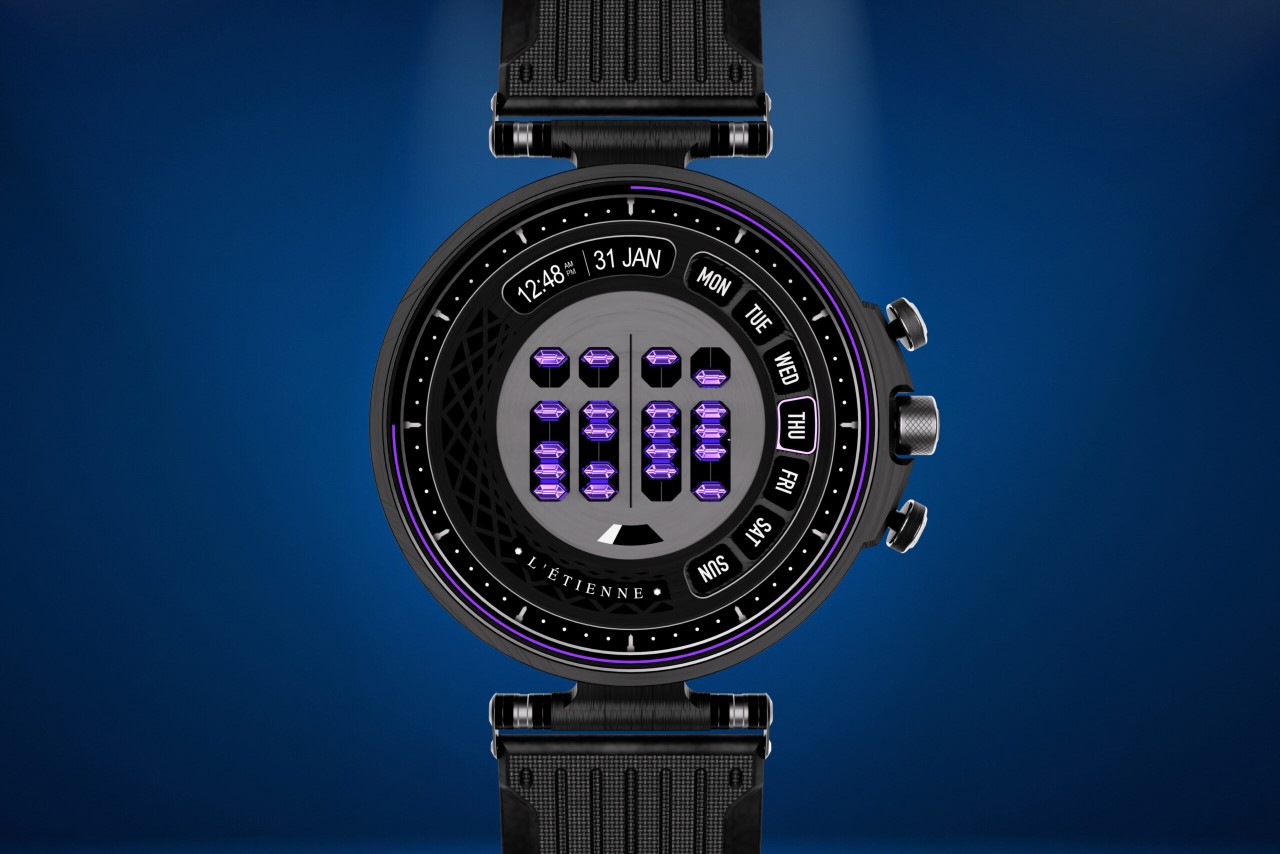 The Beads of Time watch looks incredibly sophisticated, even though its primary timekeeping method dates back nearly 5 millennia. The watch comes with a surgical-grade stainless steel body and pairs wonderfully with leather or silicone straps based on the model’s color palette. A crown on the side lets you adjust the time and date on the digital window, while two pushers allow you to manually adjust the abacus beads, letting you potentially turn the Beads Of Time into a dual-timezone watch! 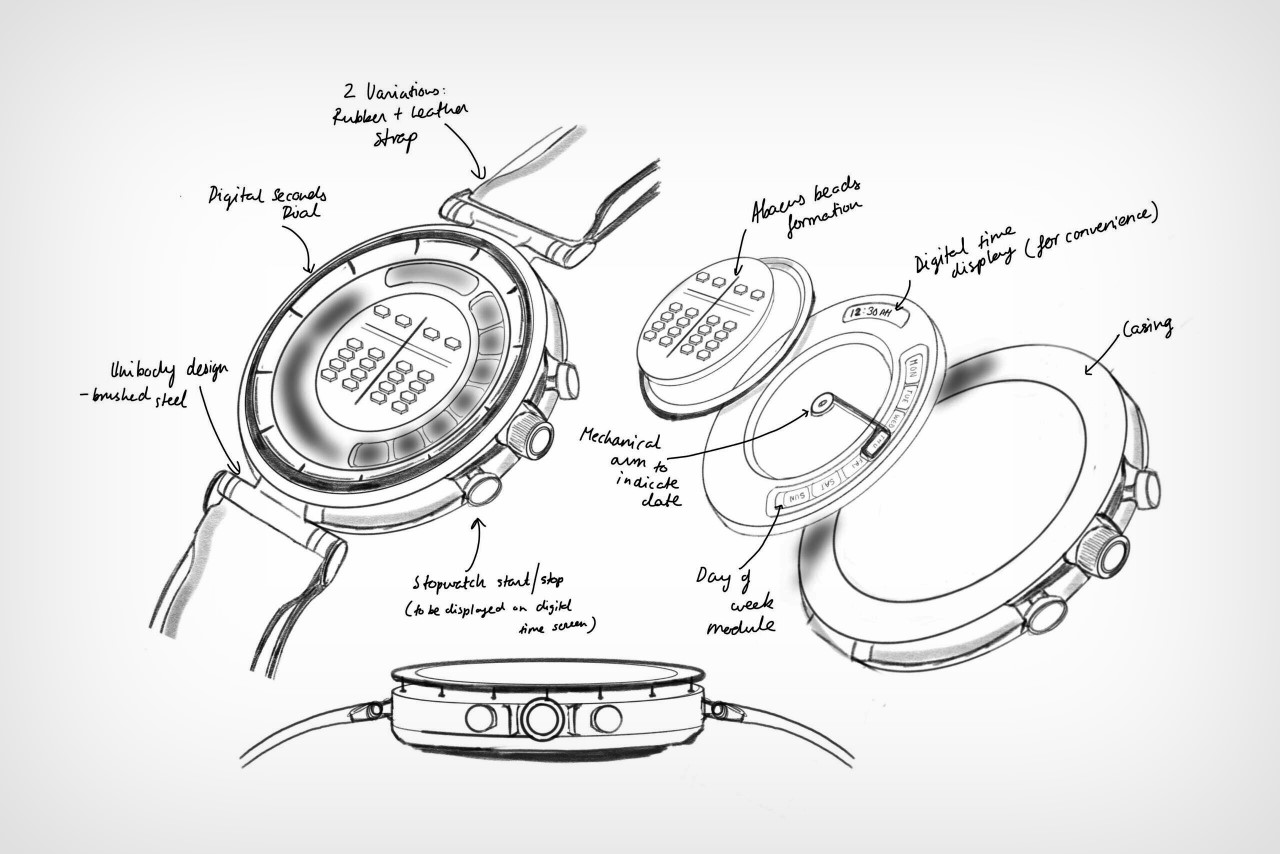 Although currently conceptual, Kothari’s creation is currently in the works for being turned into a physical timepiece. He’s been granted a design patent for the watch and is getting ready for the next phase of the product’s development. You can follow his Instagram for updates. 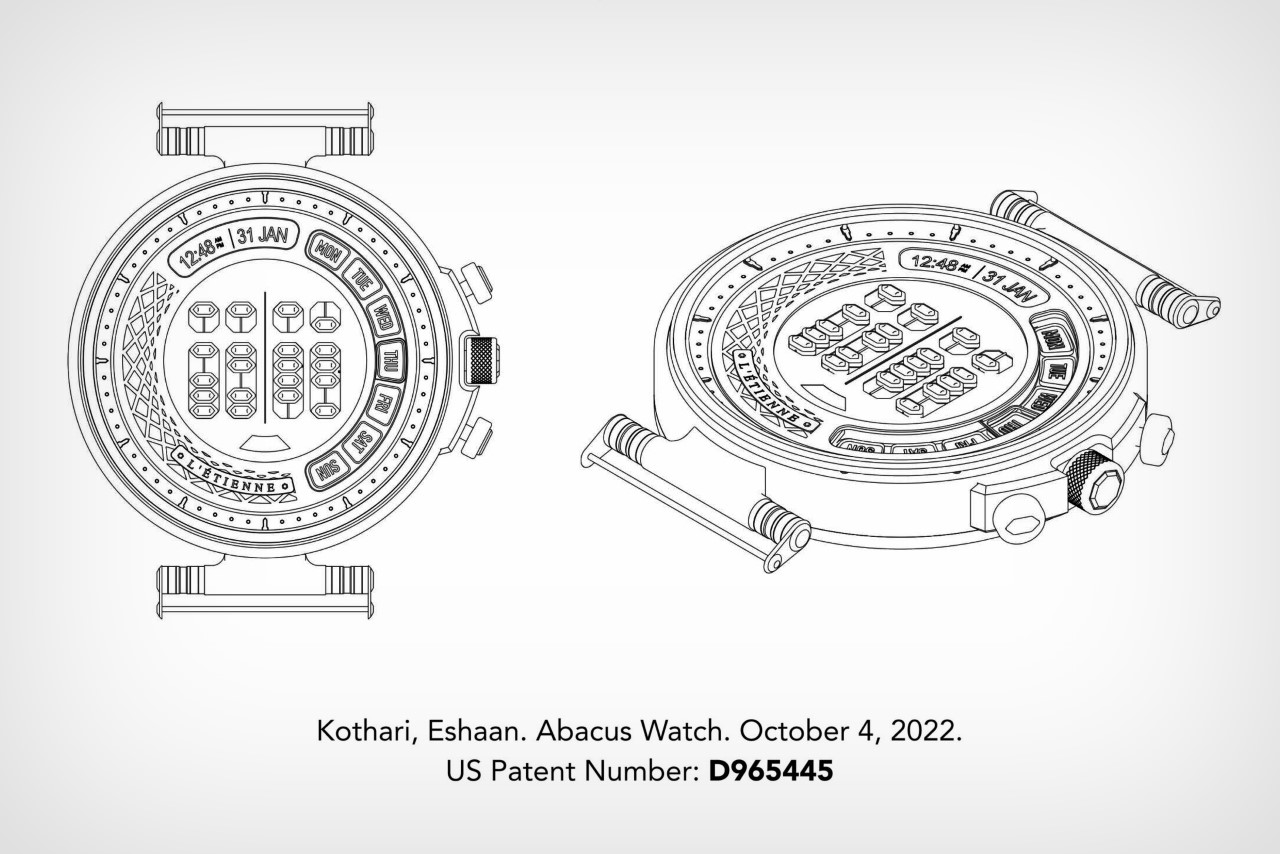 # Lessons we learned from the Terraform-FTX implosions 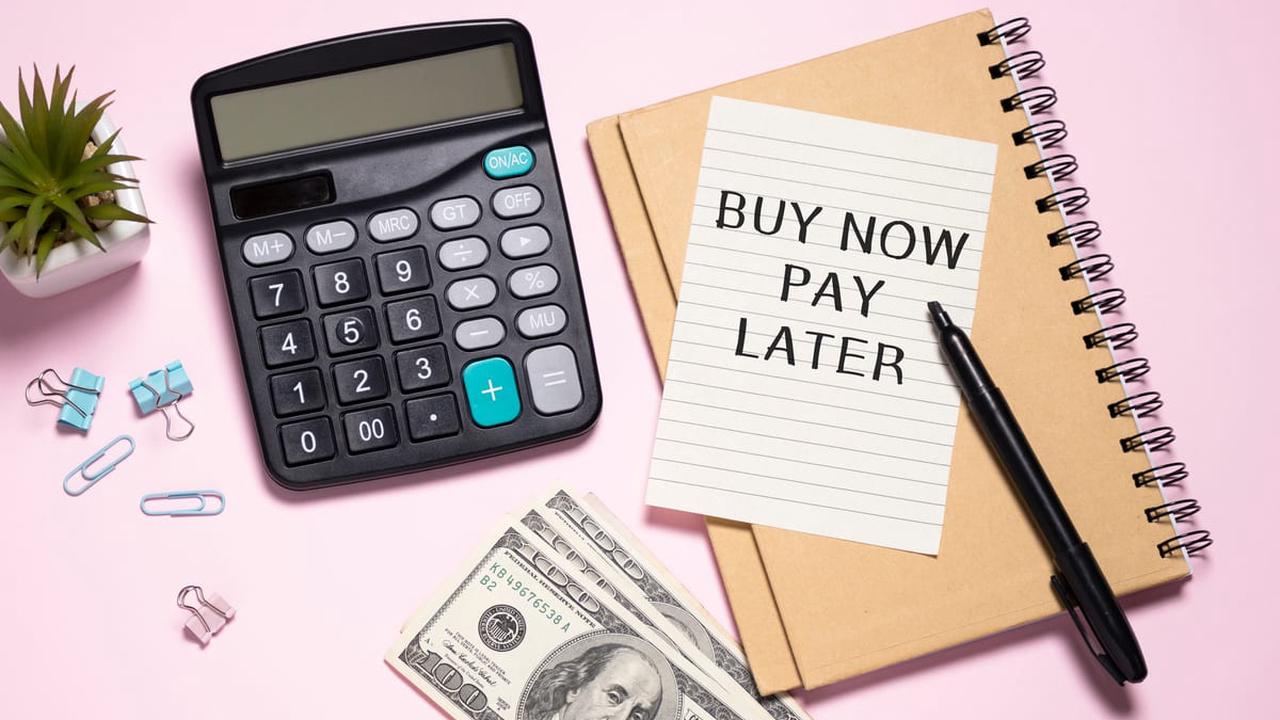 #Skype 8.62 is out with custom call backgrounds, new grid view, and more

#This wireless charger is invisible. You never see it, yet all your devices stay charged