SAN DIEGO — Just like during the season, it’s all about Aaron Judge.

All eyes here remain on Judge, who’s the main event at these winter meetings — even though he hasn’t appeared here yet — and the key to this market.

While the two teams known to be locked in a duel for Judge — the Yankees and Giants — are also talking to star shortstops, multiple other starting outfielders and some top-flight starting pitchers, and in most cases they are on hold for the other big-money targets while they await Judge’s call. The Yankees did sign reliever Tommy Kahnle to a two-year, $11.5 million deal, but most of the big stuff must wait.

Meantime, Judge is proving to be almost as good at poker as he is at baseball. Word circulating in the lobby Tuesday was that the Giants made a big offer — somewhere in the neighborhood of $360 million — but it isn’t known exactly where the Yankees are beyond GM Brian Cashman telling writers they’ve raised their bid multiple times this winter. (Word is the Yankees believe their offer is very competitive, so figure they are into the $300 millions, too.)

As for Judge, while rival executives are only surmising that the Yankees are favored since it’s difficult to leave the opportunity for a pinstriped legacy behind, there are no hints regarding his preference from either he nor his agents Page Odle and David Matranga.

Both the Yankees and Giants have been in contact with star pitcher Carlos Rodon, star shortstop Carlos Correa and a bevy of other outstanding free agents. Presumably, many of them will have to wait.

Judge hasn’t said a word about the state of the talks, but in an interestingly timed Time magazine article naming him Athlete of the Year, Judge spoke of his upset regarding the Yankees’ call to announce their spring offer of $213.5 million. He told Time, “We kind of said, ‘Hey, let’s keep this between us.’ I was a little upset that the numbers came out. I understand the negotiation tactic. Put pressure on me. Turn the fans against me, turn the media on me. That part of it I didn’t like.”

If there was added pressure, Judge obviously handled it with aplomb, setting the AL home run record at 62, winning AL MVP and generally carrying the Yankees on his back through a second half that saw many of his key teammates hurting or slumping. It was that performance that assured Judge would get a $300 million-plus deal after the season, and it looks like it’s going higher than most predicted.

Trea Turner turned down a $342 million offer from the Padres — $1 million more than Francisco Lindor — and wound up taking a $300 million deal for 11 years with the Phillies, deciding for family reasons he preferred to be on the East Coast, near his wife’s family and his own, and leaving a lot of money on the table.

It’d be no surprise if the Giants’ offer winds up being the biggest, as they surely figured it isn’t easy to lure a Hall of Fame-bound player to leave the Yankees. But it’s hard to see Judge giving the Yankees too great a discount since the Yankees have the highest revenues in the game, putting aside that Judge grew up in Northern California and that he wasn’t completely happy with the way the spring negotiations were handled.

Cashman and other Yankees people continued to express hope throughout the day, but suggested they remain in the dark. They weren’t even sure whether Judge was coming to these meetings, which had been rumored the day before. At one point he was said to be in the air. But it wasn’t even clear whether he was headed here, or to Hawaii, which was thought to be his next destination.

#The Moneyist: ‘This will be an expensive trip’: I’ve been invited to a destination wedding in New Orleans. I live in L.A. Is it tacky to ask the bride if I can bring a plus-one? 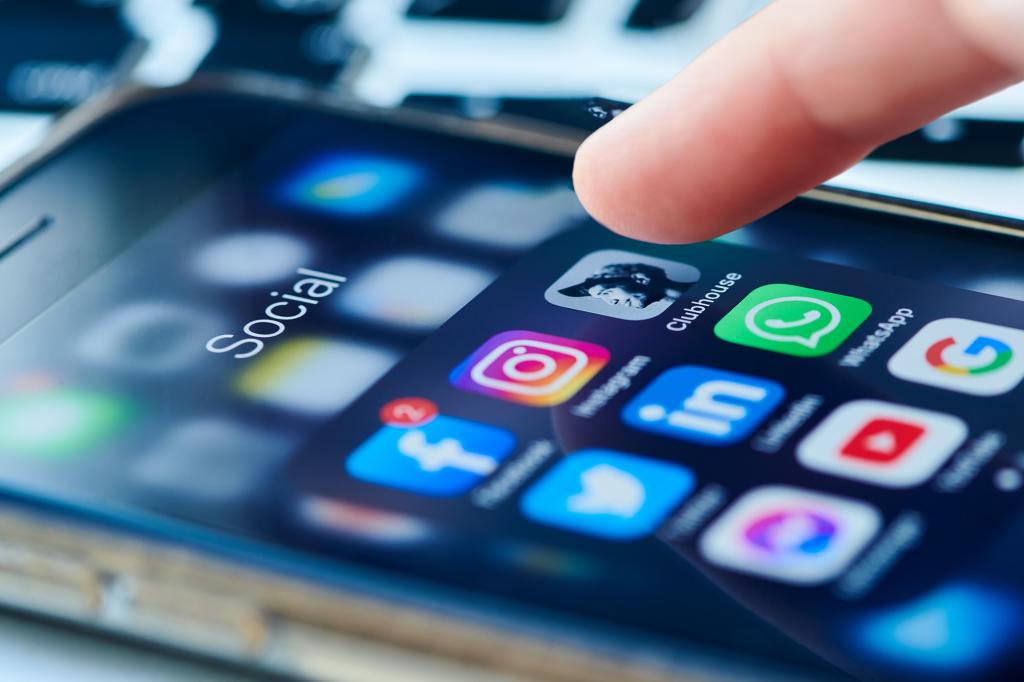 #Your iPhone has a hidden photo menu that unlocks genius feature 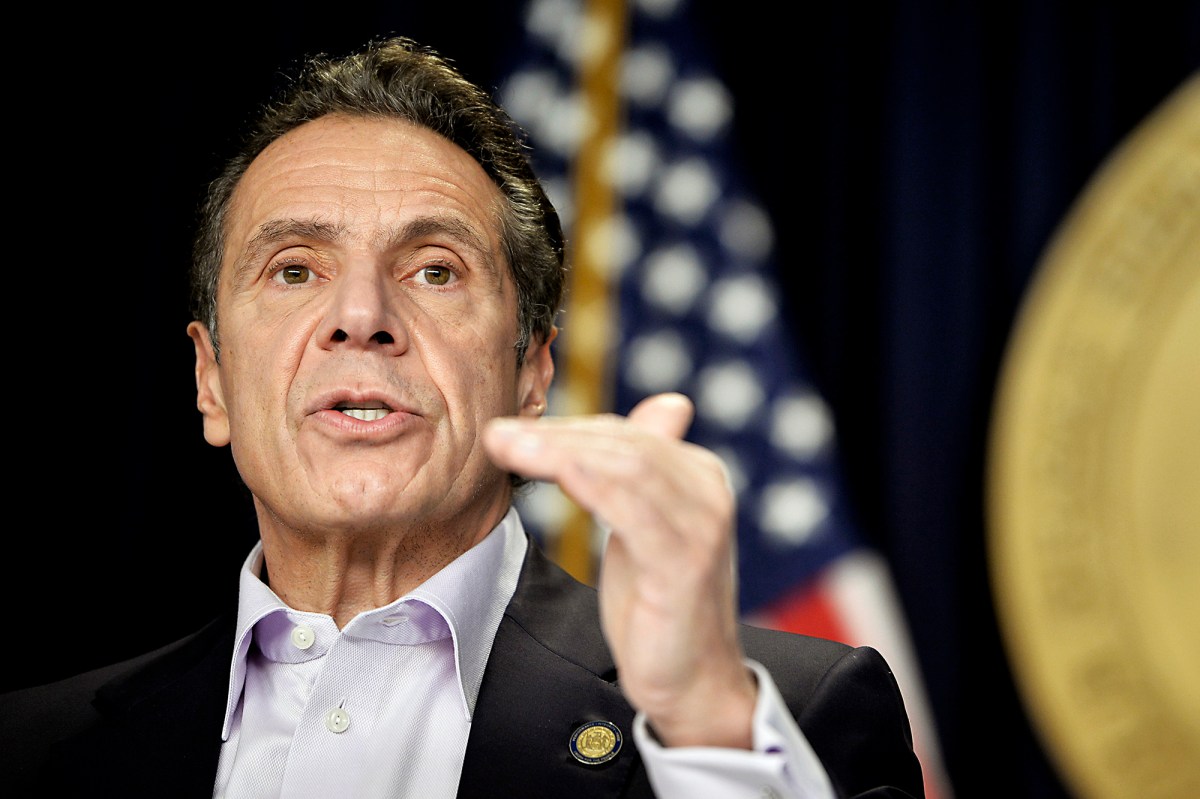 #COVID-19 vaccine not enough to KO pandemic for months