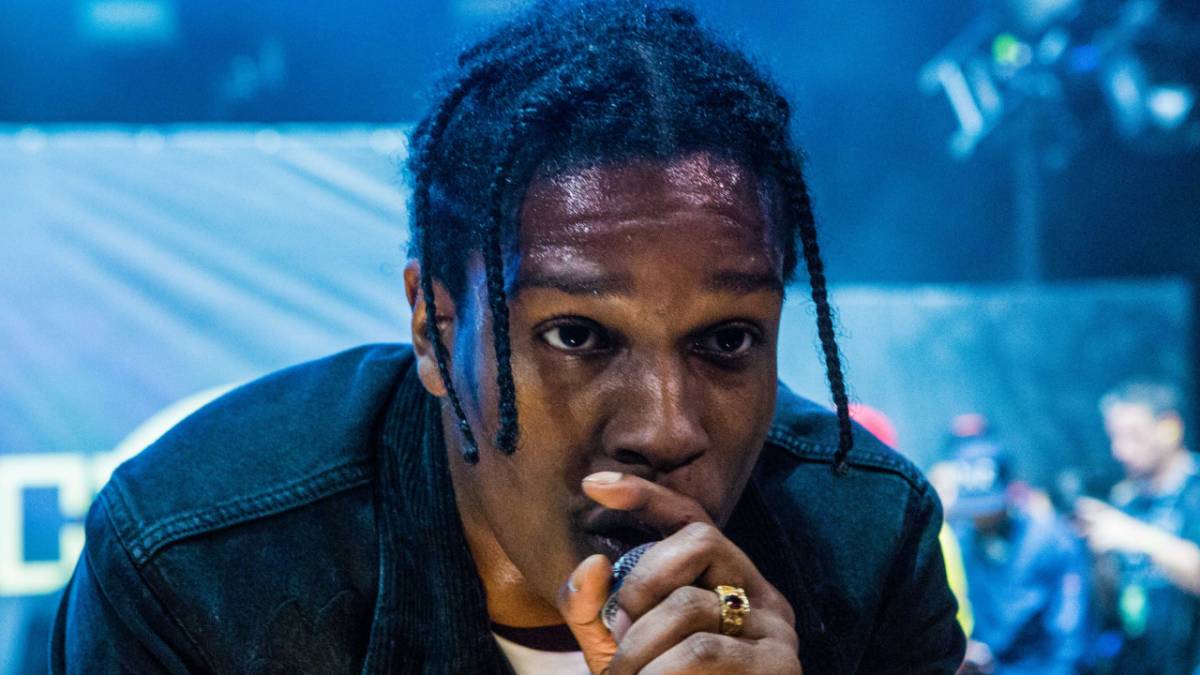 The Harlem rapper headlined day two of the traveling festival at Citi Fields in Queens on Saturday night (September 24), but his show ended on an anticlimactic note when his microphone was turned off after just 30 minutes.

Pretty Flacko issued a statement on Twitter on Sunday (September 25) apologizing to his fans and expressing his “hurt” over how his performance unfolded.

“I am so hurt right now!” he wrote. “Last night was supposed to be a turning point in my live shows from the old to new! I will take full responsibility for the circumstances of what led to last nights show being everything it was and everything it wasn’t.

“I also want to acknowledge that even tho I prepared the best show for my fans, detail for detail, over the course of MONTHS… I was unfortunately not able to bring my vision to fruition and Im hurt about that and want to apologize to all of my fans and continued supporters.”

He added: “And thank you y’all for showing up for me regardless!! A$AP4EVA.”

A$AP Rocky was supposed to hit the stage at 8:55 p.m., but reportedly didn’t show up until roughly half an hour later. He managed to perform nine songs — including unreleased tracks like “Grim Freestyle,” “Shirt” and the Playboi Carti-assisted “Sights” — while bringing out special guests GloRilla and French Montana.

Rocky dedicated “Sights” to 22Gz, Sha Ek and Ron Suno, the three New York drill rappers who were removed from the Rolling Loud lineup at the last minute reportedly at the request of the New York Police Department.

“NYPD, I love you to death but y’all gotta do better,” he said before performing the song. “Y’all banned every drill artist from coming today, right? So listen, a lot of muthafuckas be hating and shit, right? But this next song, though, we want to do it for all the drill muthafuckas who couldn’t come here tonight.”

The A$AP Mob leader’s headlining set came to an abrupt close at around 10:00 p.m. due to a noise ordinance, according to TMZ. He looked visibly disappointed when his microphone was switched off.

“New York City, thank you so much,” he told the crowd before departing the stage. “I ain’t even gonna hold you, this shit was lit. They cut a n-gga mic short, but it’s all good. Thank you for the love, y’all. I appreciate that shit, ya heard?”

Some fans were unhappy with the repeated delays during Rocky’s set, with the rapper pausing to orchestrate mosh pits and rile up the crowd’s energy after most songs.

“We can talk about @RollingLoud but asap Rocky was late, spent so much time talking about moshing, and other stuff and was MIDD!” one fan tweeted. “He could have just played more songs!”

Prior to his Rolling Loud set, A$AP Rocky announced that it would be his final live performance until the release of his next album. Flacko posted a fictional magazine cover on Instagram featuring a sub-heading that read: “His last show until the album.”

His last album, Testing, arrived in 2018 and while there’s been no shortage of snippets of new songs, concrete details about the project remain scarce.

#Vlog 1 concept is an all-in-one, portable tool for vloggers to help you be the next influencer! 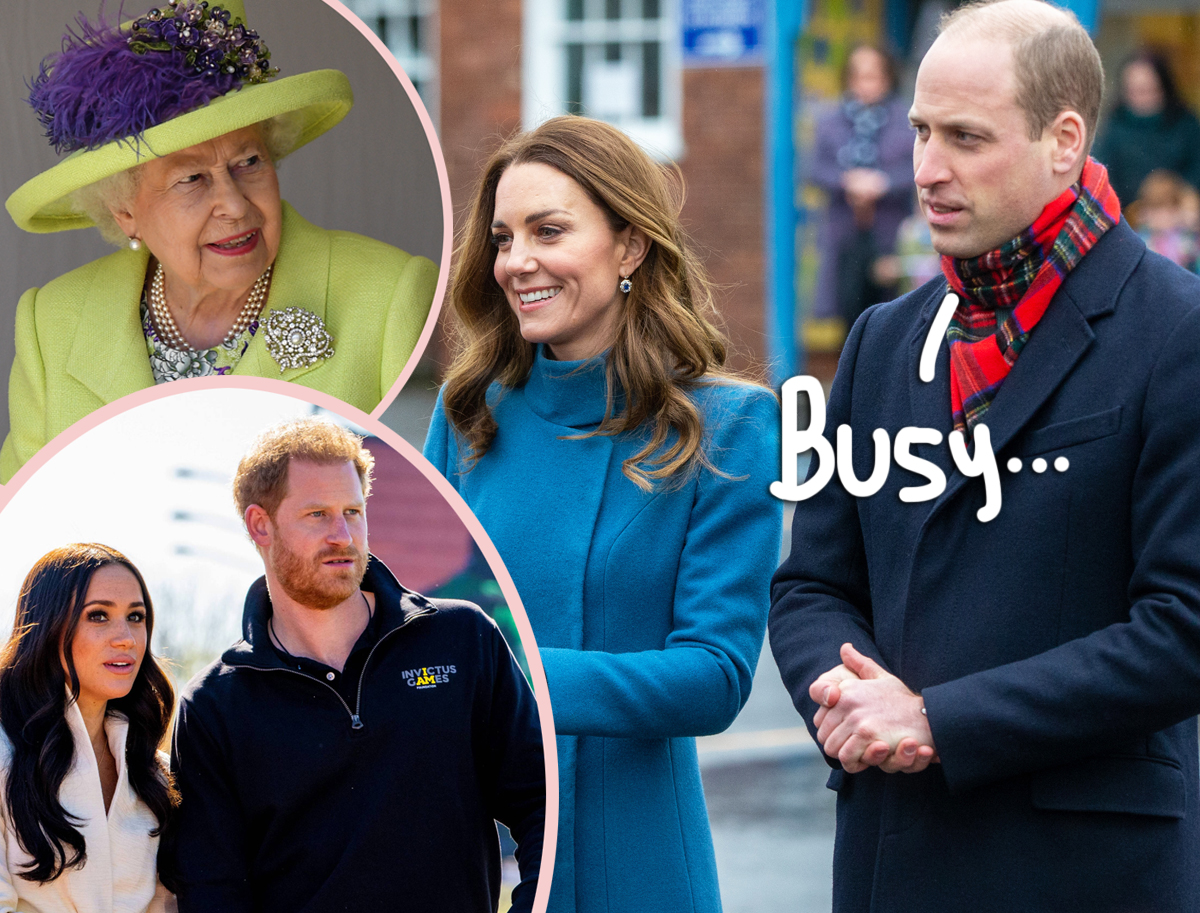