“#
A ‘severe’ drop is imminent, this stock market is signaling, says contrarian strategist
”

Buoyed by hopes for a handful of COVID-19 vaccine approvals, stocks look ready to fly out of the gate on the first trading day of December. That is on the heels of a gravity-defying month.

This year’s recovery for equity markets in the face of a deadly pandemic has been remarkable, so a strong December would seem to follow.

But a “pretty severe” stock drop may have already started, if not a week or so away, warns our call of the day, from the True Contrarian blog and newsletter’s chief executive officer, Steven Jon Kaplan. He says there are plenty of signals flagging this if investors know where to look.

“What I notice the most is investors crowding into the stock market and making record inflows, while insiders have never been selling more heavily than they have done in November 2020,” Kaplan told MarketWatch in an interview and emails.

He notes “intense selling” across the board via J3 Information Services Group, a website that tracks company director buying and selling, known as insiders. That means “most knowledgeable investors realize that some big drop is coming…and they’re preparing for it by reducing risk,” he says.

Kaplan says “a lot of things are going to be dropping by 30% or 40%,” and believes we are in a bear market, so suggests looking at pullbacks between 2000 and 2003 for an idea of what’s ahead.

(which measures stock volatility) forming important bases in what looks like preparation for significant rallies,” he says. “Usually when these ‘Three Musketeers’ climb higher, almost everything else will soon be moving lower.”

He says these three assets all rose before the March stock selloff, then gave “advance warning” of a rebound before stocks bottomed on Mar. 23.

To get ready for the pullback that is coming, Kaplan suggests reducing stock positions, especially within the popular large-cap technology sector, or picking up safe-haven assets like the TLT iShares Treasury fund.

Kaplan expects it will take four or five months to flush out investors who bought shares at prices that were too high and reward the insiders who were getting out, before a rebound starts. Then investors can watch for signals such as insider buying, and of course, the big three.

“When the ‘Three Musketeers’ top out and start moving lower again, perhaps in the late winter or early spring of 2021, that could be a signal to buy the most undervalued small- and midcap value shares which will benefit from a subsequent “surprise” trend for a year or so toward rising inflation and rising interest rates,” says Kaplan.

are up around 1% across the board, with European equities
SXXP,

also climbing. Asian stocks were led higher by a 2% jump for the China CSI 300
000300,
,
after a private-manufacturing gauge hit a decade high in November. Bitcoin
BTCUSD,

announced a deal to buy AeroCare, a respiratory and home-medical equipment distribution company, in a deal valued at just over $2 billion.

posted another blockbuster quarter, but shares of the videoconferencing group are down.

are up, as the oil company announced a plan to narrow its focus on promising oil plays.

The Institute of Supply Management’s purchasing managers index for November, and one from Markit, along with construction spending, are all due around 10 a.m.

At the same time, Federal Reserve Chair Jerome Powell and Treasury Secretary Steven Mnuchin will testify to the Senate Banking Committee. In prepared comments ahead of that appearance, Powell said the Fed’s actions so far this year have allowed $2 trillion to boost the economy.

Race-car driver Lewis Hamilton has tested positive for COVID-19, as the U.S. hurtles toward nearly 100,000 patients hospitalized with the disease.

Penguins at the London Aquarium can’t get enough of holiday film “Elf.”

Need to Know starts early and is updated until the opening bell, but sign up here to get it delivered once to your email box. The emailed version will be sent out at about 7:30 a.m. Eastern.

#The Final Season To Stream Via iQiYi in Southeast Asia, Taiwan, Hong Kong, and Macao 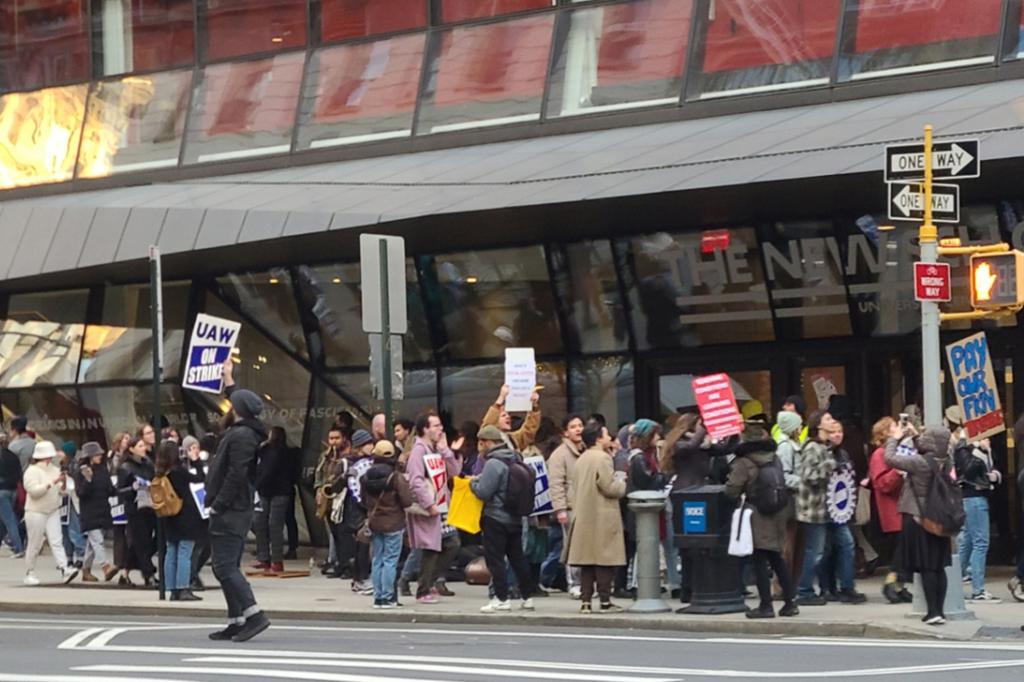 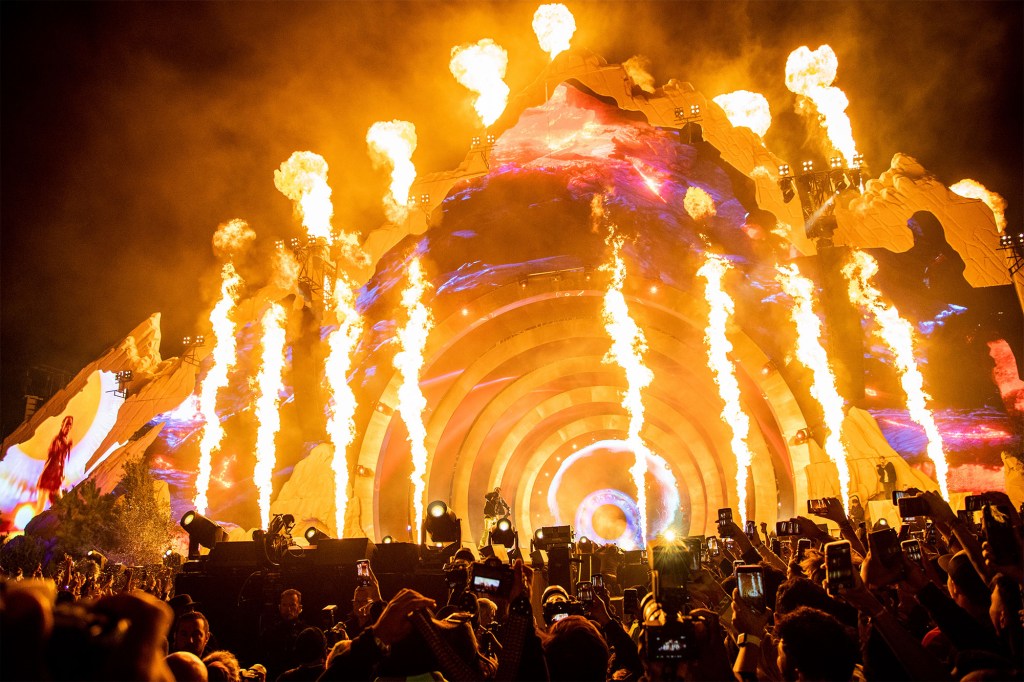 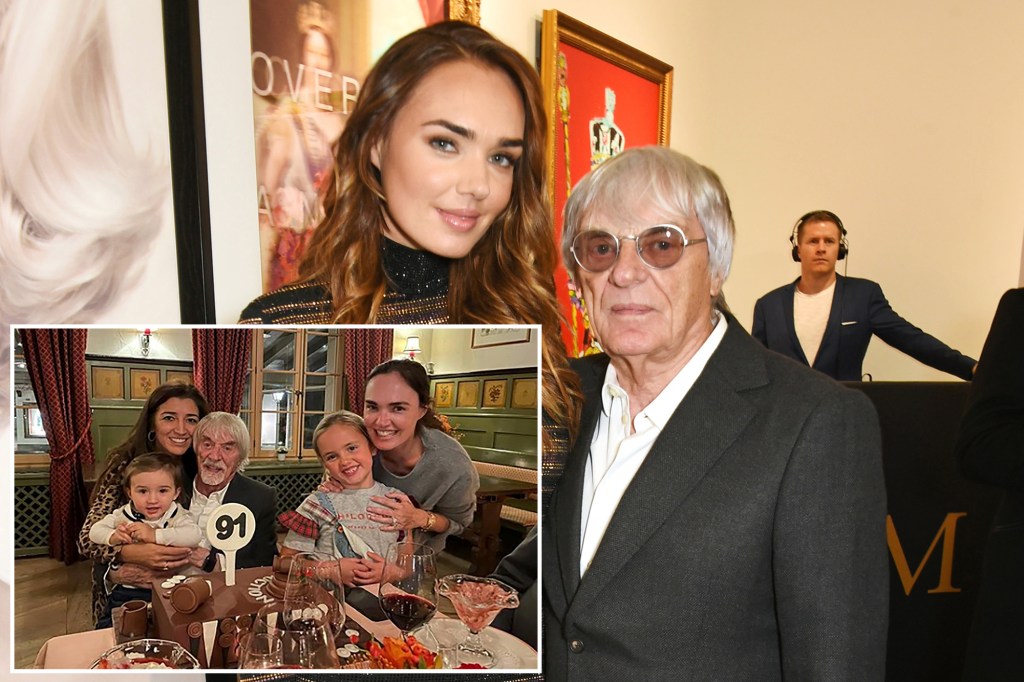 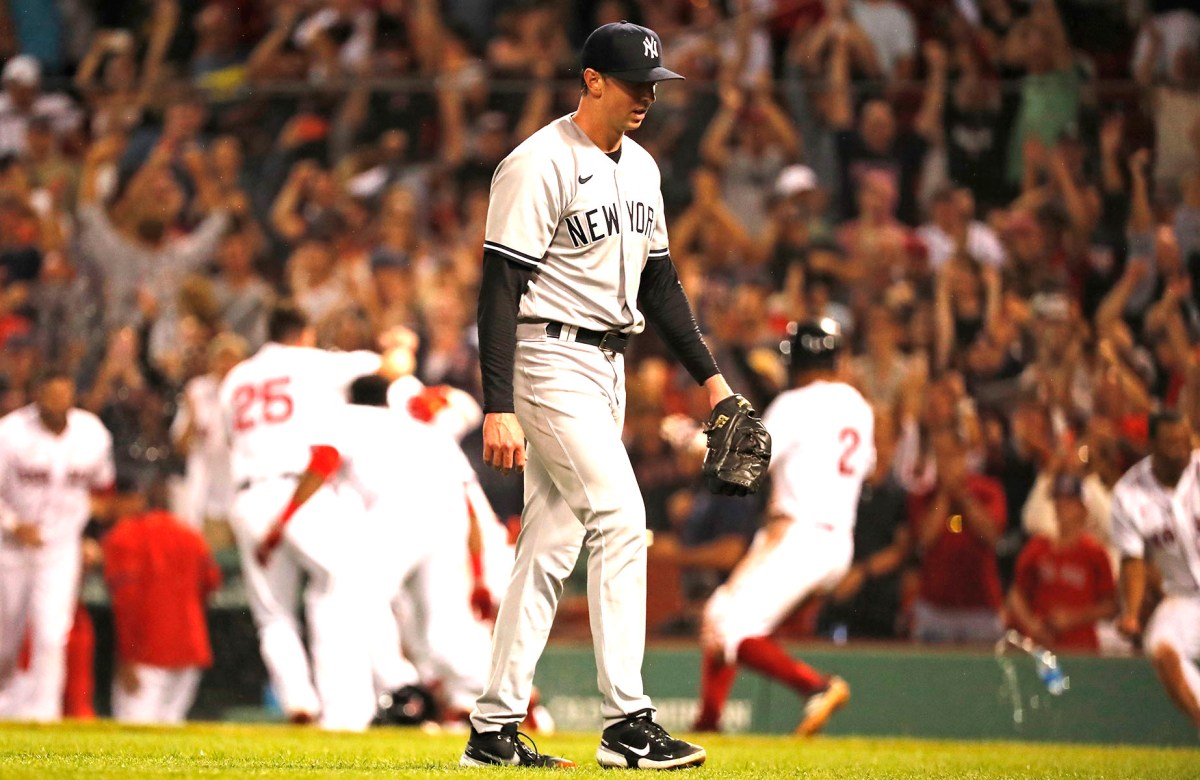