“#A Novel Reveals If Cliff Booth Killed His Wife”

One of the biggest mysteries left behind by Once Upon a Time in Hollywoodhas been answered. Quentin Tarantino, who directed the Oscar-winning movie in question, recently released a novelization that provides quite a bit more context. In this case, he answered one huge lingering question. Namely, whether or not Brad Pitt’s Cliff Booth killed his wife.

Warning: spoilers ahead for Once Upon a Time In Hollywood: A Novel. In chapter 10 of the book, which was written by Quentin Tarantino personally, he fleshes out some of Cliff Booth’s backstory. In the movie, Cliff is the stuntman and best friend to Leonardo DiCaprio’s Rick Dalton. Though not everyone is fond of Cliff, as rumors have haunted him relating to the death of his wife. It is suspected that Cliff killed her, though he wasn’t convicted of a crime and is a free man. However, Tarantino explains in the book that Cliff did indeed kill his wife. But it’s somewhat complicated.
RELATED: Once Upon A Time in Hollywood: A Novel Trailer Reveals Unseen Footage from the Film
The chapter explains how he got his beloved dog Brandy, which also involved bloodshed. But most importantly, it confirmed that Billie Booth was murdered. Though the question of whether or not it was an accident is left somewhat up in the air. Tarantino wrote the following.

“This wasn’t the first time Cliff committed murder and got away with it. The first time was in Cleveland in the fifties. The second time was when Cliff killed his wife two years earlier. This was the third time, and Cliff got away with this one too.”

In the movie, we got a brief flashback with Cliff and Billie on a boat. Billie was berating Cliff while he was holding a shark gun. It happened to be aimed right at her. In Once Upon a Time In Hollywood, we don’t see the gun go off. The book explains, it nearly cut her in two. Tarantino, writing further, reveals that Cliff didn’t plan the murder, though he certainly leaves it all in a grey area.

“It wasn’t like he had plotted her murder. It was practically the accident he claimed it was. One, it was a hair trigger. Two, it was more instinct than a decision. Three, was it a pull, or was it closer to a twitch? Four, it wasn’t like anybody was gonna miss Billie Booth.”

Once Upon a Time In Hollywood, as a movie, clocked in at nearly three hours as was. Margot Robbie hinted that a 20-hour cut could exist, though Quentin Tarantino has refuted the idea that it would be quite that long. In any event, the novelization makes it clear that this world had much to explore that couldn’t make it to the screen. For now, the book is the best way for fans to dive a bit deeper.

But the future may hold more. Quentin Tarantino is slated to make a Bounty Law TV series, based on the fictional show in the movie that Rick Dalton starred in. Whether or not Leonardo DiCaprio will reprise his role remains to be seen. The Once Upon a Time In Hollywood novelization is available now. This news was previously reported by The Wrap.

Topics: Once Upon a Time in Hollywood 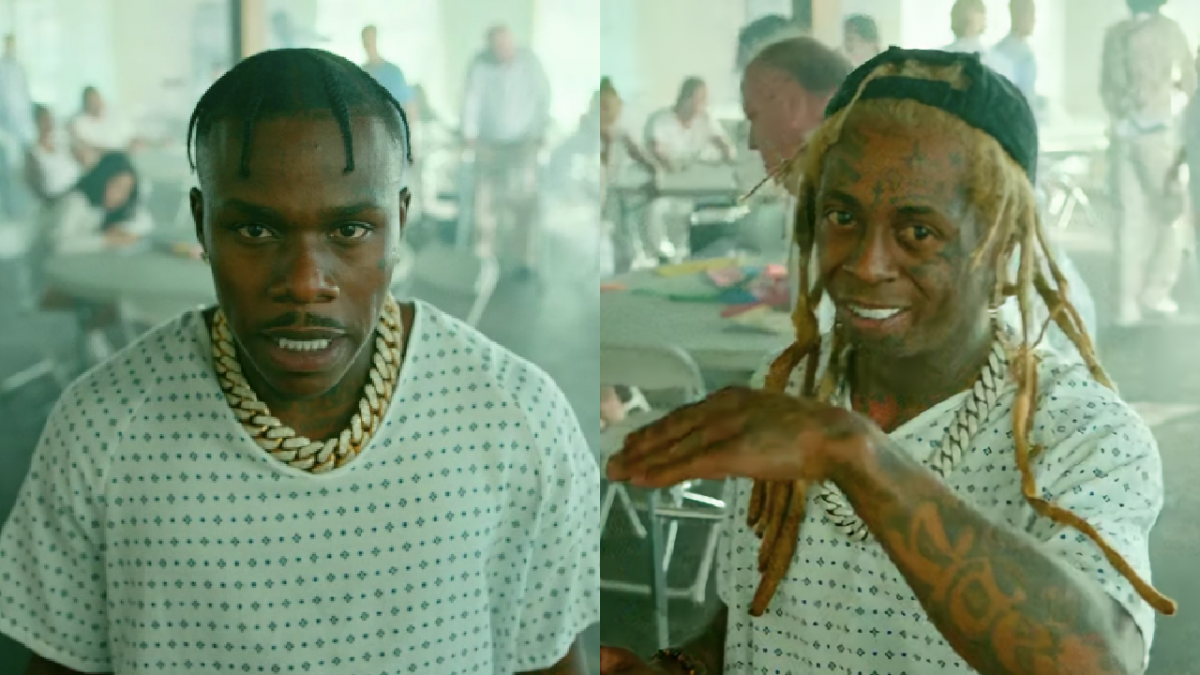 #Tyra Banks Defends Herself Following Controversial Dancing With the Stars Moment: I Didn’t Do Anything Wrong! 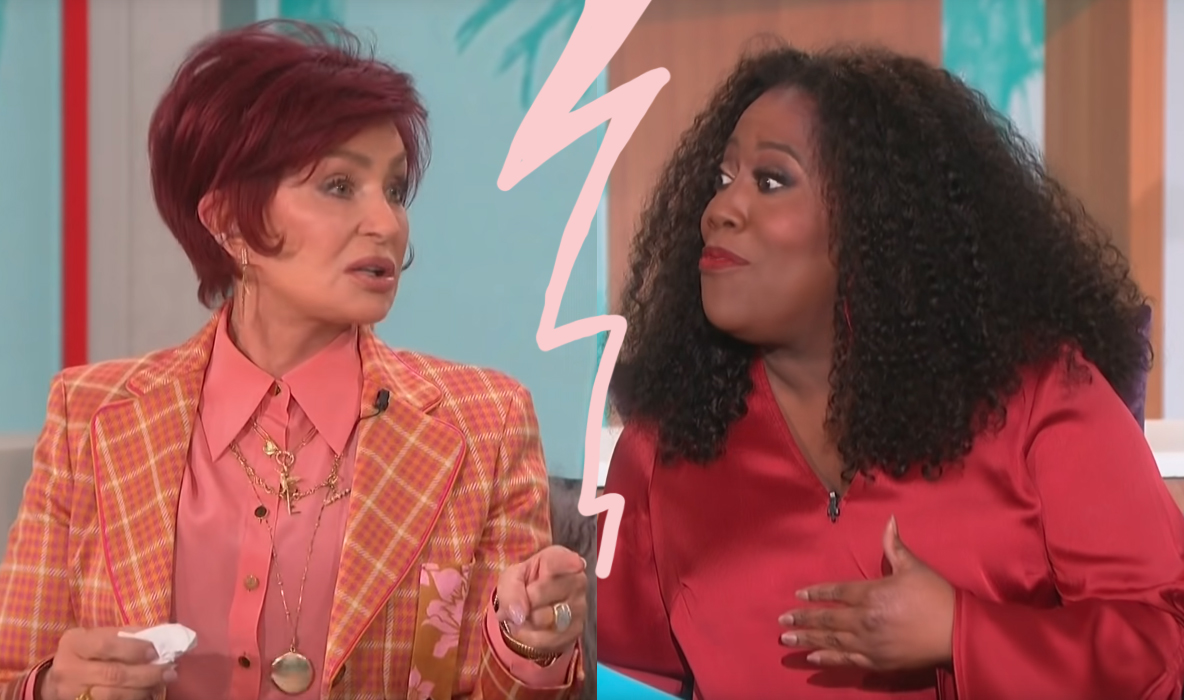