What do pipes and anchors have to do with storing energy? More than you might think. A new IIASA-led study explored the potential of a lesser known, but promising sustainable energy storage system called Buoyancy Energy Storage.

There is general consensus that renewable energy sources will play an important role in ensuring a healthier and more sustainable future for the planet and its people, and many countries are indeed already seeing such technologies displacing “dirty” fossil fuels in the power sector in an effort to lower emissions. The biggest problem with renewable energy sources, however, is that power supply is intermittent, meaning that the energy output at any given time does not necessarily meet the demand at that time. With solar power generation for instance, electricity generation peaks during the day when electricity demand is low, resulting in times of energy excess alternating with times of energy shortage.

#Researchers track origin of one of nature's biggest killers

The balance between energy supply and demand is a prerequisite for any stable energy system. In the case of intermittent renewable energy supply, reliable and efficient ways to store energy will be crucial to ensure the successful adoption of these technologies. In their latest paper published in the journal Energy Storage, IIASA researcher Julian Hunt and colleagues explored one of the lesser known, but promising sustainable energy storage systems, namely Buoyancy Energy Storage Technology.

“Buoyancy Energy Storage Technology (BEST) can be particularly useful to store intermittent energy from offshore wind power plants, especially in coastal regions and small islands. As an added benefit, the same technology can be used to compress hydrogen and transport it underwater,” Hunt explains.

The concept behind Buoyancy Energy Storage is based on the well-established technology of pumped energy storage systems. The system typically consists of floating platforms placed close to offshore wind farms and uses an electric motor/generator for storing energy by lowering a compressed gas recipient, usually a series of balloons or tanks, in locations with deep sea floors and generating electricity by allowing the compressed gas recipient, to rise through the water. Hunt and his colleagues, however, propose new components for the construction of a BEST system, such as the introduction of a series of high-density polyethylene (HDPE) plastic pipelines arranged vertically to form a cube, coupled with an anchor system connected to the sea floor.

The team performed a number of simulations to test their amendments to the system and determine the potential for storing energy at different ocean depths. Their results indicate that the deeper the system, the less the volume of compression gasses varies with depth and the more energy the system stores. However, the researchers also point out that installing the system at a greater depth inevitably comes at a higher cost. With that said, the cost of using a BEST system to store energy still emerged as lower per megawatt hour (MWh) compared to the cost of using conventional battery systems.

Another important area where BEST systems can be applied is to compress hydrogen for storage and transportation. Efforts to decarbonize the global economy have placed a renewed emphasis on the benefits of a future hydrogen economy. One of the main challenges to a hydrogen economy is the costs involved in compressing and transporting the hydrogen.

According to the researchers, the investment costs associated with compressing hydrogen using BEST systems are around 30 times lower than it would be using conventional compressors, and the process involved would have the added benefit of significantly reducing the energy consumption in compression. Once the hydrogen is compressed underwater, it can be contained in a pressure tank and brought to the surface, or it can be transported to other continents in large, deep underwater pipelines partially filled with sand. The sand will contribute to lowering the floating capacity of the pipeline so that it remains at the designed depth and can be fixed to the bottom of the ocean with anchors.

“Such hydrogen and sand filled pipelines combined with BEST systems have the potential to become the backbone that sustains the future hydrogen economy, connecting all continents,” Hunt concludes.

#The Delta variant is 'moving the goalposts' for Canada's vaccination targets 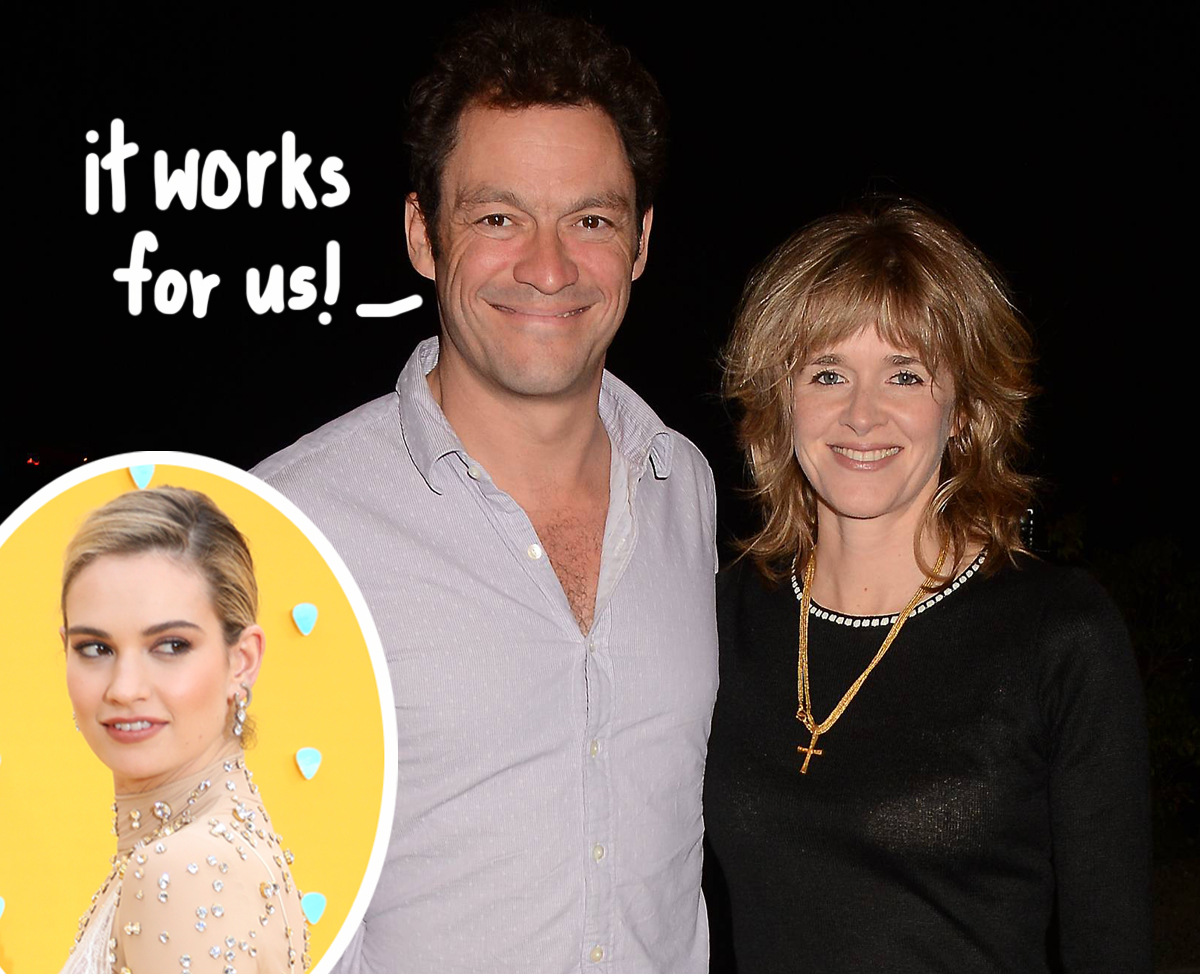 #This Dominic West Quote From 8 Years Ago Might Tell You Everything You Need To Know About His Marriage! # Opinion: How retirement planning needs to change in 2021