“#A look behind the scenes with the cast!”

In the event that you didn’t hear the announcement previously, The Blacklist season 8 is officially in production! New episodes are being worked on in New York City, of course with a lot of added precautions in order to ensure safety.

Want to get some more discussion on The Blacklist in video form? Then watch some of the latest insight below! Once you do that, subscribe to Matt & Jess on YouTube and then also take a look at our full playlist.

Want to get a sense of just what that looks like? Then just look at the photo below via Amir Arison’s Instagram, which showcases himself alongside his co-stars Harry Lennix and Laura Sohn. The face shields that they are sporting are becoming increasingly common across many productions — it helps to ensure safety, while also keeping everyone’s hair and makeup in perfect place for some of the scenes that they are filming. These are a part of the new normal for cast members these days, and we see them being a part of this environment for the next several months at the very least.

As for what’s coming for some of the actors on season 8, we’re hoping that Aram finds a better sense of peace after a tumultuous season 7. Meanwhile, for Lennix’s Cooper it would be nice to explore some of his personal life further. We don’t know too much yet about Sohn’s Alina Park beyond what happened in Alaska, and it feels like there is a lot of worthy content worth diving into here.

Remember that new episodes of The Blacklist will start airing on NBC when we get around to November.

Related News – Be sure to get some more news when it comes to The Blacklist, including the new season 8 poster

What do you want to see the most when it comes to The Blacklist season 8?

Be sure to share in the attached comments! Meanwhile, remember to stick around for some other news on the series. (Photo: NBC.) #Watch a Preview of ‘The Simpsons’ 700th Episode, Plus a New Couch Gag! (VIDEO) 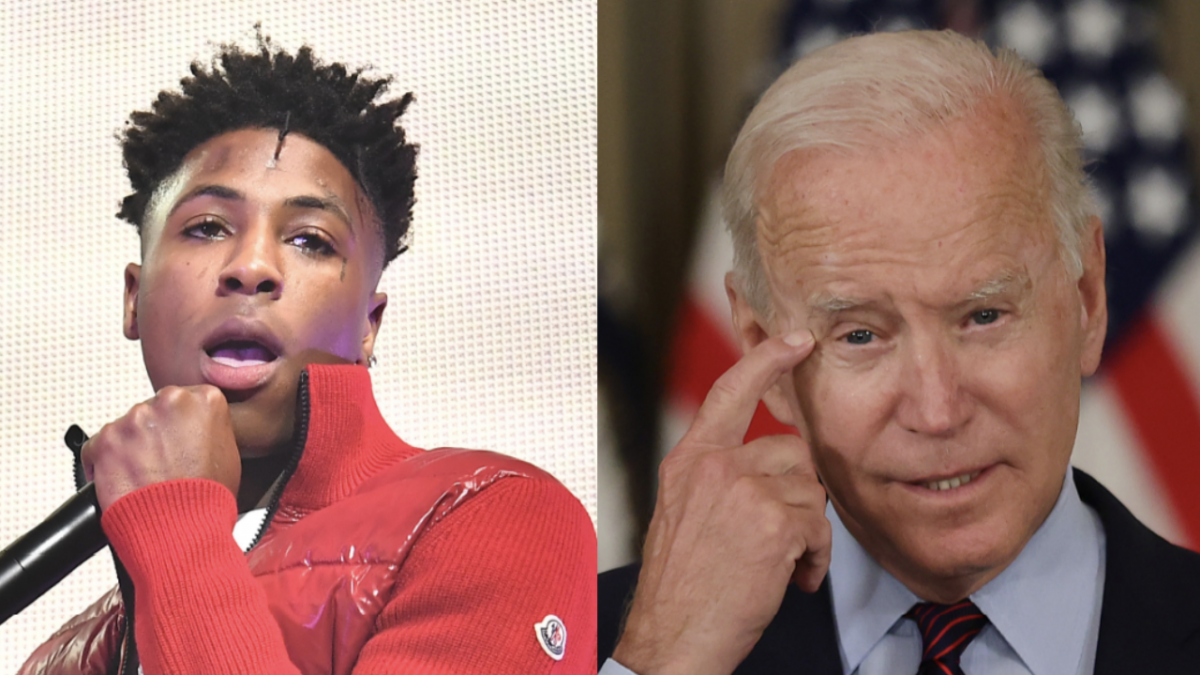