“#A crisis of confidence in the Canadian Armed Forces”

Paul Wells: Military surveys suggest Canada’s armed forces faced a growing morale problem even before the misconduct allegations against chiefs of defence staff
In May 2019, 2,622 members of the Canadian Armed Forces filled out a survey on their feelings about their work environment and career prospects. In one question, respondents were asked whether they agree with the statement: “I have confidence in the leadership of the CAF.”

Among regular force personnel, the term for full-time members as opposed to reservists, 38.5 per cent said they disagreed. Another 25.7 per cent were neutral on the question, and only 35.8 per cent said they had confidence in the leadership.

#COVID-19 in long-term care: a report from inside

These figures come from the CAF Your Say Survey, a twice-annual tool for tracking CAF members’ feelings about their work. The spring and fall surveys use different questionnaires to track different indicators. Copies of the spring surveys from 2017, 2018 and 2019 were provided to Maclean’s by the Department of National Defence. The 2020 survey’s results are being compiled, a departmental spokesman said.

I asked for the survey results because I wanted to test a hypothesis: that morale in the Canadian Forces is not good these days. First, because two successive Chiefs are under investigation, a state of affairs that has led to other high-profile resignations and serious questions about the competence of Defence Minister Harjit Sajjan. But also because, what else is going on that could possibly boost morale? The vaunted return of Canadian peacekeeping missions was a huge letdown. Procurement is an even bigger mess than usual. And the astonishing spectacle of Vice-Adm. Mark Norman being drummed out of his job, charged with breach of trust, and dragged to court, only to see the Crown finally drop its charges, must surely have rattled faith in the chain of command.

#How will Ontario schools keep kids safe during the third wave of COVID?

Conversations with close observers of the CAF suggest there could be something to this hypothesis. But serving members are expected to report problems up the chain of command, not to reporters. The clearest window we have into the state of the CAF is these surveys.

They’re not perfect. The response rate for regular-force personnel is around 40 per cent. The 2018 survey uses different methodology that makes comparison with other years difficult, so I’ve stuck to the 2017 and 2019 surveys in this discussion. And that most recent survey is now two years old.

But these surveys are the best answers thousands of soldiers, sailors, air crew and HQ personnel could give to questions about how they perceive their own life. At a moment of crisis for the Canadian Armed Forces, its members’ own perspective is an important element of the overall story.

Not all the news is bleak. Most CAF members are nowhere close to giving up on the military. Some 66.8 per cent of regular-forces personnel, and 80.1 per cent of reservists, agreed in 2019 that they are satisfied with “the military way of life.” Those numbers are down only a touch from 2017. Fully 81.6 per cent in the regular forces agreed in 2019 that their family supports their career in the CAF. When asked outright whether they are “proud to be in the CAF,” 79.6 per cent responded yes in 2019, down from 83.2 per cent in 2017 but still robust.

Those generally high numbers regarding members’ immediate circle collapse, however, when respondents are asked a broader question about the CAF leadership in general. As noted above, only 35.8 per cent of regular forces, barely one CAF member in three, agreed in 2019 that they “have confidence in the leadership of the CAF.”

#John A. Macdonald can wait

What I wouldn’t give to ask follow-up questions on this. Which leadership? The National Defence Act says the Minister of Defence “has the management and direction of the Canadian Forces” and mentions a Chief of Defence Staff only several paragraphs later. But it’s fair to assume respondents gave several different interpretations to the mention of “leadership.” It’s also reasonable to assume warriors, like people in any workplace, might have decent relationships with immediate colleagues but take a dim view of the top brass as an abstraction. So as a general proposition, a lower number on these questions than others wouldn’t necessarily be shocking.

It’s the drop that’s remarkable. In 2017 35.3 per cent of regular Navy members agreed that they had confidence in CAF leadership, against 41 per cent who disagreed (with the rest neutral in between those extremes). By 2019 only 27.9 per cent agreed, and 45.3 per cent disagreed. The 2019 numbers for the Army are almost as stark—only 30.1 per cent expressed confidence in the leadership, against 42.6 per cent who disagreed—and the swings from 2017 were even more marked.

# Why Dogecoin immediately surged 25% after Elon Musk tweeted about it

But it’s also the second question on the survey about morale. The first asks respondents to rate, not their own morale, but the general level of morale in their unit or workplace. This seems to make respondents less likely to paint a rosy picture: in 2019, 27.8 per cent of regular forces personnel rated their unit morale high, compared to 35.1 per cent who rated it low. That high-morale number falls to only 20.4 per cent in the army, compared to fully 46.4 per cent of army respondents who rated their unit morale low. 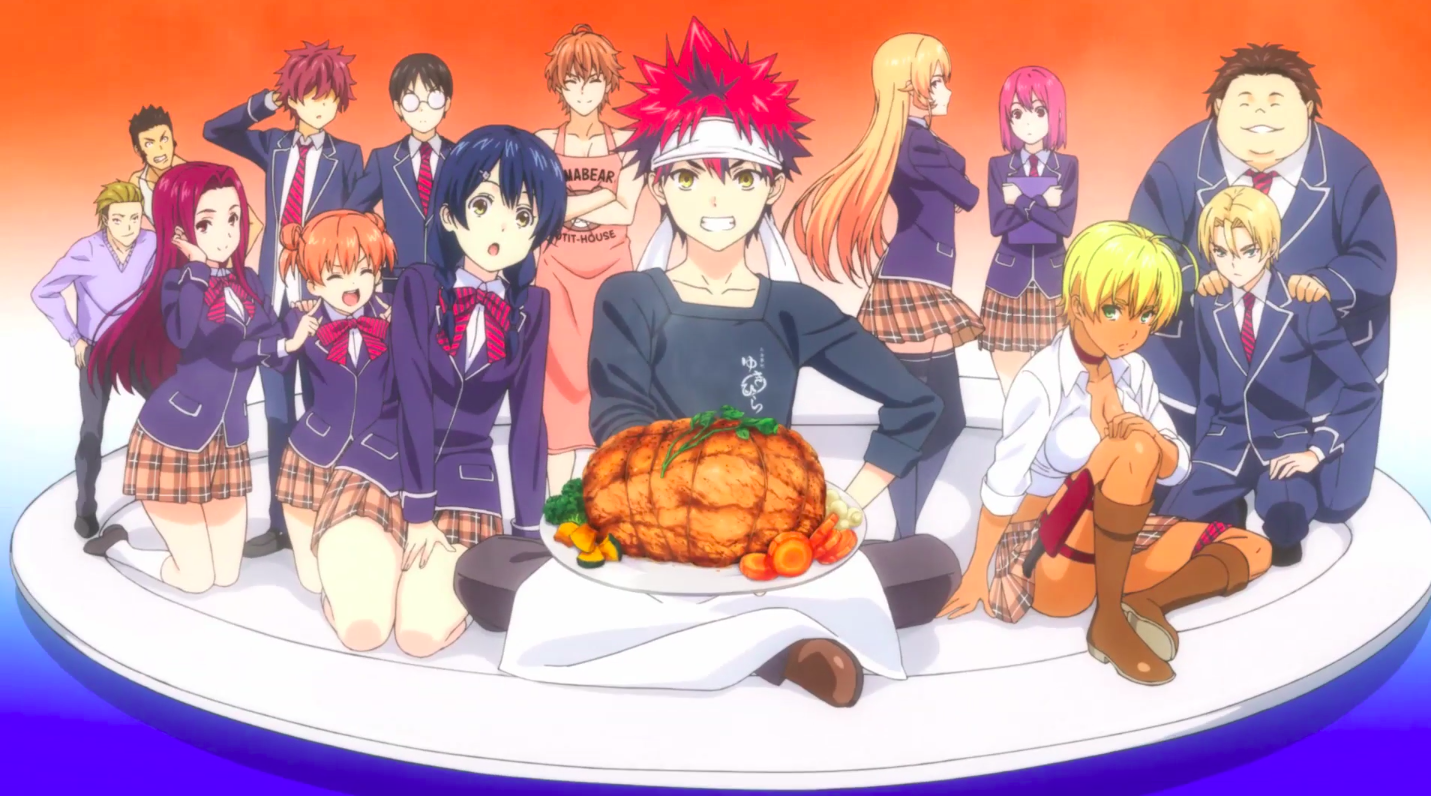 #QUIZ: What Anime Food Dish Are You? #This short seller just got a $2.75 billion bailout #Cold temps could cause falling iguanas in South Florida on Christmas