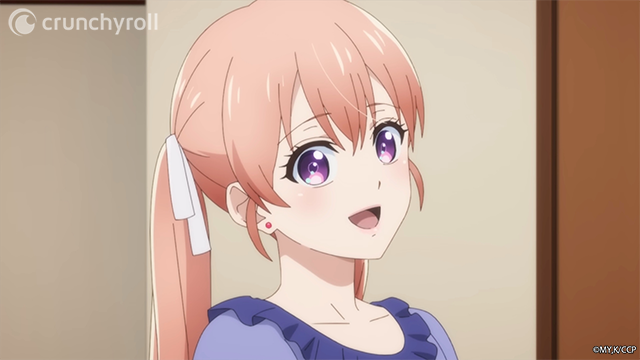 The official site and social media pages for the A Couple Of Cuckoos TV aniime adaptation have been updated with a new key visual and new trailer ahead of the July 23rd premiere of the highly anticipated 2nd cour. The new trailer and key visual are embedded below and the trailer previews the new opening theme “glitter” by sumika: 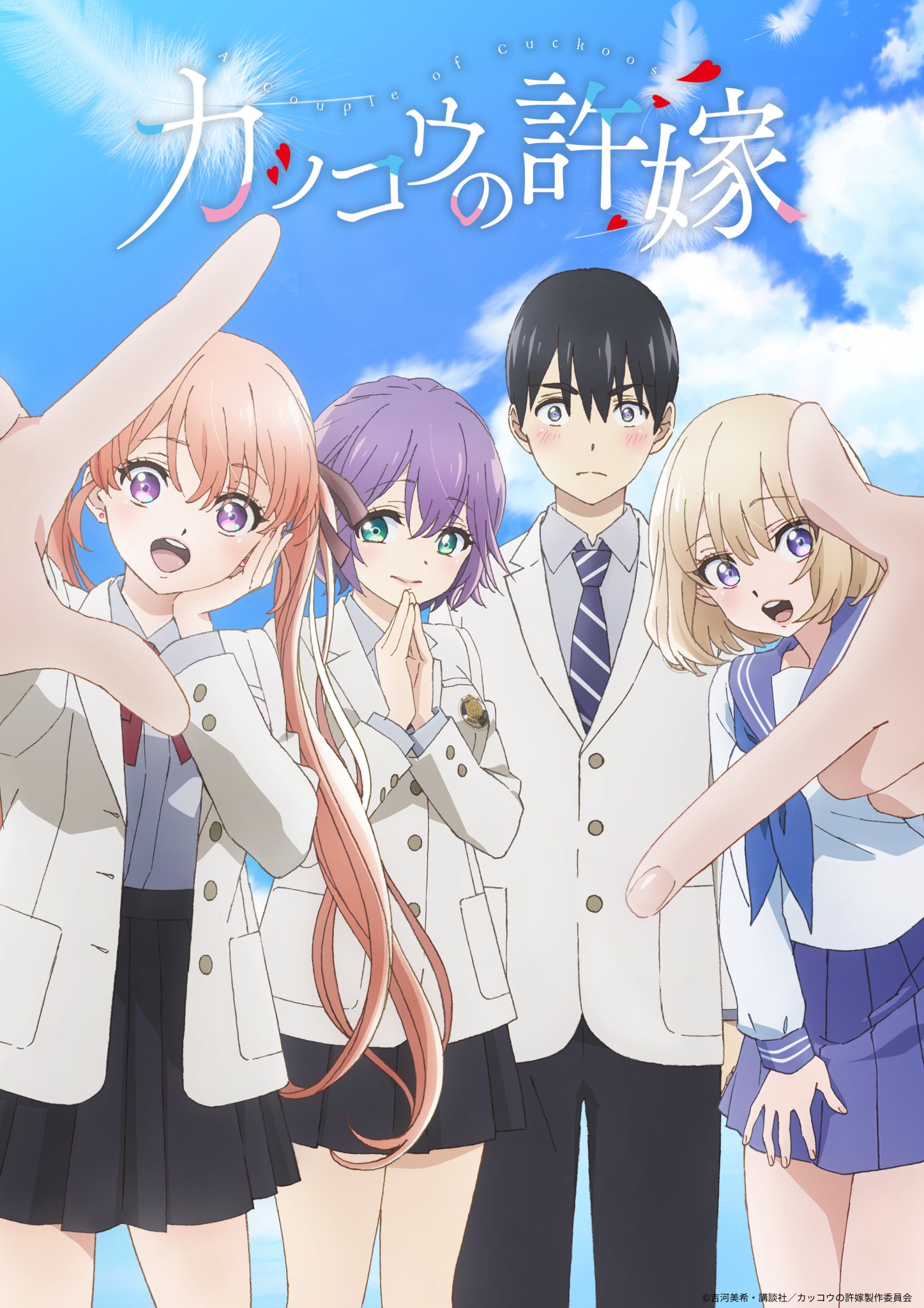 Based on the manga by Miki Yoshikawa, A Couple of Cuckoos is chief-directed by Hiroaki Agaki (Teasing Master Takagi-san) and directed by Yoshiyuki Shirahata (Great Pretender episode director) at studios SynergySP and Shin-Ei Animation, with scripts by Yasuhiro Nakanishi (Kaguya-sama: Love is War), character designs by Aya Takano (Himouto! Umaru-chan) and music by Rei Ishizuka (The Orbital Children).

On the way to meet his birth parents, super-student Nagi meets brash Erika, who needs a quick favor. Pose as her boyfriend at dinner so she can avoid an arranged marriage. But things get tricky once they realize they’re heading to the same spot, and her parents still want them wed. How does he ask out his school crush, keep his grades up, and hide his pending nuptials? No one said love was easy! 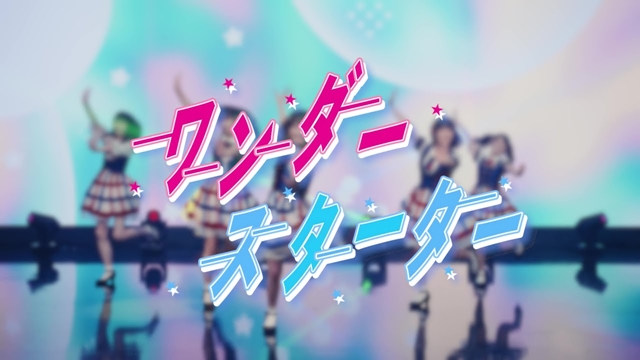 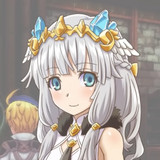 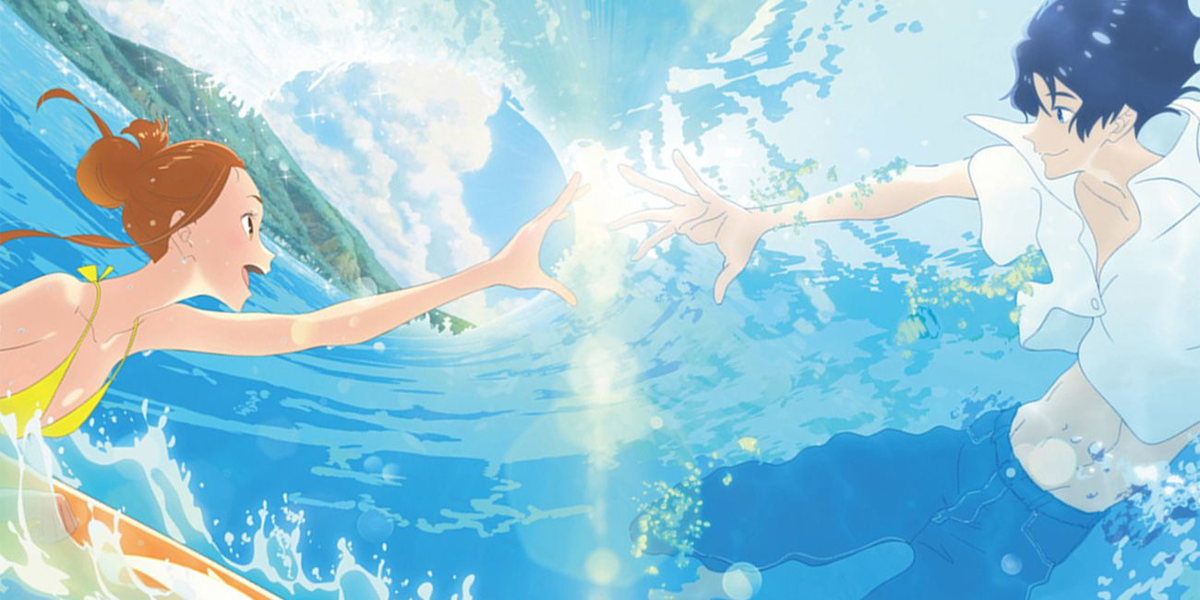