You can’t tell the history of Star Wars, or 20th-century American film for that matter, without talking about Marcia Lucas.

But Marcia is perhaps best known for her collaboration with ex-husband George Lucas on American Graffiti (1973) and the original Star Wars trilogy. Her influence on the films was so significant that earlier this year, SFGate referred to Marcia as the franchise’s “secret weapon.”

And this very month, Marcia made headlines after a series of critical comments about the prequels and sequels to the original films were published in the new book, Howard Kazanjian: A Producer’s Life. Kazanjian served as a producer on all but the first of the original Star Wars films.

In the wake of those headlines, here is a brief history of Marcia’s role in the original trilogy and her reactions to the latest films in the Star Wars franchise.

“The Warmth and the Heart” Of The Original Trilogy

Marcia played a hand in the editing and production of all three original Star Wars films. In an interview with film critic Walter Chaw, Mark Hamill, Luke Skywalker himself, credited her for some of the franchise’s most iconic and tender moments.

According to Hamill, George originally wanted to cut the moment in A New Hope when Princess Leia (Carrie Fisher) kisses Luke and says good luck before they swing across a chasm. George did not like how people laughed at the moment. But Marcia, rightly, convinced him that people laughed because “it’s so sweet and unexpected.”

Marcia is responsible for the inclusion of another iconic — and hilarious — moment. Who could forget when Chewbacca (Peter Mayhew) roars at a mouse droid as he is escorted by Luke and Han Solo (Harrison Ford). George wanted to cut the scene, but according to Hamill, Marcia “insisted” that it remain. Hamill said of Marcia:

She was really the warmth and the heart of those films, a good person he could talk to, bounce ideas off of, who would tell him when he was wrong. Now he’s so exalted that no one tells him anything.

And according to the SFGate profile, it was Marcia who suggested that Ben Kenobi (Alec Guinness) die during the duel with Darth Vader (David Prowse/James Earl Jones), the franchise’s first lightsaber battle. Marcia received an Academy Award for her work on A New Hope. She shared the award with Paul Hirsch and Richard Chew. In a 1983 interview, Marcia said:

A New Trilogy, Without Marcia

Marcia and George divorced in 1983 after fourteen years of marriage. She asked for a divorce in 1982, but George asked that they wait to make it public until after the release of Return of the Jedi. With the end of their marriage also came the end of their artistic collaboration. Apart from a few credits as a producer, she has not worked in film since.

Sixteen years later, in 1999, George released The Phantom Menace, the first movie of the prequel trilogy. It’s no secret that many critics and fans loathed the new films, including Marcia. In the new book on Kanzanjian, according to The Direct, Marcia recounts her reaction to seeing The Phantom Menace for the first time. Once the screening concluded, she went to the parking lot and cried. She says:

I cried because I didn’t think it was very good. And I thought he had such a rich vein to mine, a rich palette to tell stories with. He had all those characters.

While fans and critics can debate the cause(s) of the prequels’ failures, the aforementioned SFGate profile identifies one potential source. Gregory Wakeman writes:

Considering the reaction to the Star Wars prequels and George’s distance from the franchise now, it’s not a stretch to say that Marcia was actually the glue that kept the galaxy far, far away together. Or, at the very least, helped repair it when it needed to be fixed.

Marcia Reacts to the Sequels

In the same book on Kanzanjian, Marcia does not mince words while talking about the latest series of Star Wars films. She is particularly critical of Kathleen Kennedy, the president of Lucasfilm, and J.J. Abrams, who directed both The Force Awakens (2015) and The Rise of Skywalker (2019).

Marcia, via IndieWire, says in the book:

Now that she’s running Lucasfilm and making movies, it seems to me that Kathy Kennedy and J.J. Abrams don’t have a clue about ‘Star Wars.’ They don’t get it. And JJ Abrams is writing these stories — when I saw that movie where they kill Han Solo, I was furious. I was furious when they killed Han Solo. Absolutely, positively there was no rhyme or reason to it.

She also criticizes the decision to kill Luke Skywalker, who dies in The Last Jedi (2017), directed by Rian Johnson. And of the new films’ story direction:

And they think it’s important to appeal to a woman’s audience, so now their main character is this female, who’s supposed to have Jedi powers, but we don’t know how she got Jedi powers, or who she is. It sucks. The storylines are terrible. Just terrible. Awful. You can quote me … JJ Abrams, Kathy Kennedy — talk to me.

As I said, no words were minced. And fans, unsurprisingly, had strong reactions to Marcia’s take. But one thing is indisputable: if there is anyone with a right to have a hot Star Wars take, it’s Marcia Lucas.

Will DiGravio began writing for Film School Rejects in 2018. He also hosts The Video Essay Podcast and owns a TV. 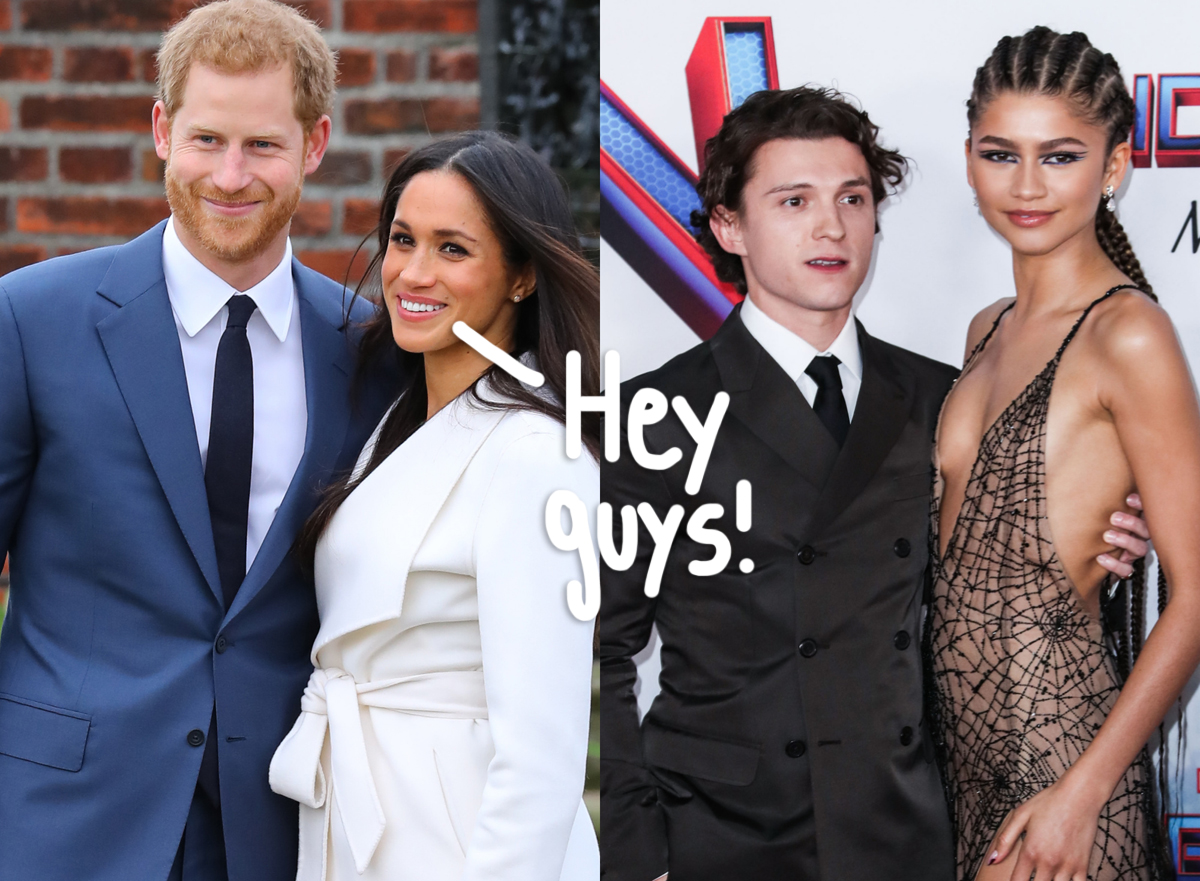 #Prince Harry And Meghan Markle Had A Secret Meeting With Tom Holland And Zendaya!