“#A Brief History of Dance in Film”

Here’s a montage celebrating 125 years of one of the greatest artistic team-ups of all time: dance and film.

Everyone can dance. Sure, some limber folks may be more refined than others, but the fact remains: dancing is an innately human thing. We’ve always done it. Always will. And ever since we’ve had the technology, we’ve been capturing dance on film. From the Lumiere brothers’ Danse Serpentine, to whatever the hell Crispin Glover was doing in Friday the 13th: The Final Chapter, dancing and film were made for each other. Plain and simple.

Comprised of over three-hundred-and-sixty films, spanning one-hundred-and-twenty-five years of cinema, and set to the pensive end title song from Cloud Atlas, here’s a montage celebrating the enduring relationship between the moving image and moving bodies.

You can watch “Dancers in the Dark – A Brief History of Dance in Film ” here:

Jace, a.k.a  BREADSWORD is an L.A. based video essayist who specializes in long-form nostalgia-tinged love letters to traditionally ignored animation features like Treasure Planet, The Cat in the Hat, and The Road to El Dorado. (Making the above video something of a deviation from the norm). Impeccably edited and smoother than butter, BREADSWORD essays boast an unparalleled relaxed fit and an expensive narrative tone that starkly contrasts the sing-songy “video essay voice” that has become so prevalent. Essays like this take a lot of time to put together and somehow BREADSWORD makes it all look effortless. You can subscribe to them on YouTube here. And you can follow them on Twitter here

#Jimmy Kimmel Apologizes for Blackface Impression, Says Vacation Was Not a Diversion

#When Are We Going to See the Next Richard Kelly Movie? – /Film 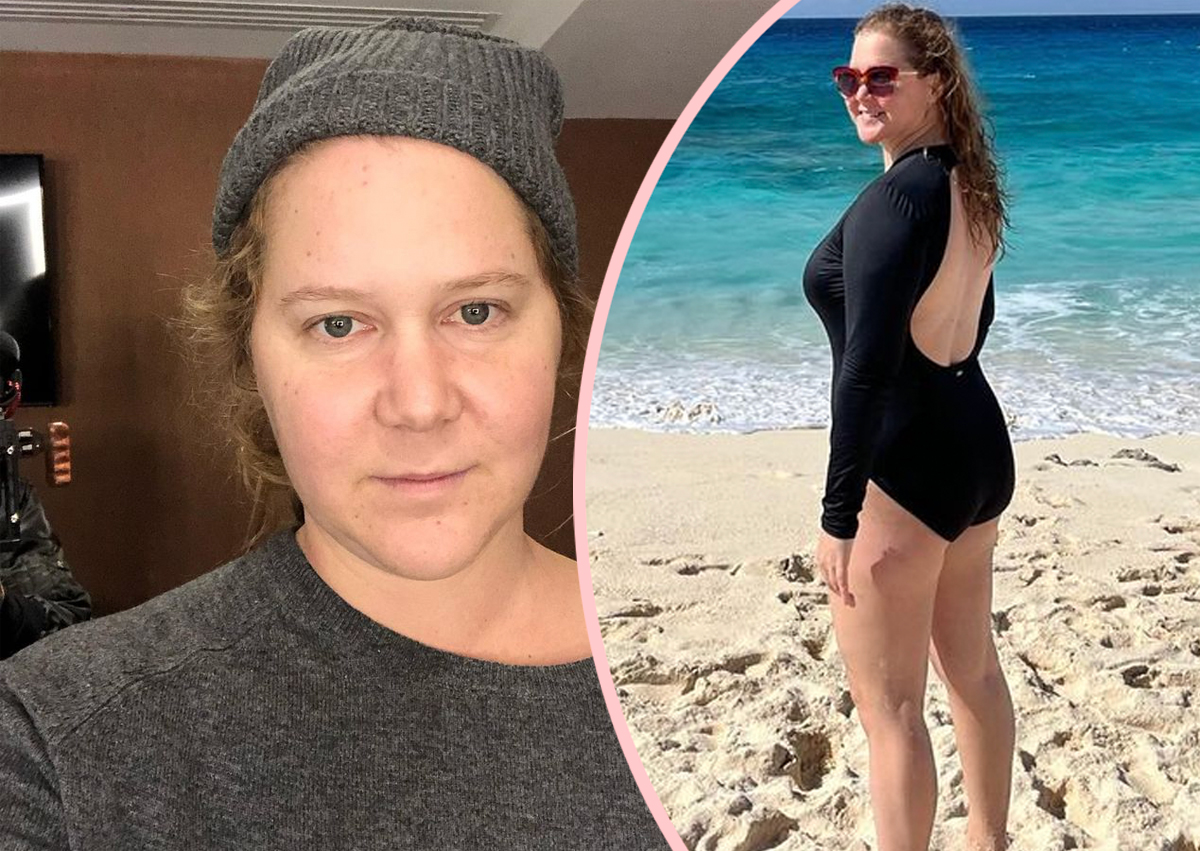 #Amy Schumer Explains The Real Reason She Got Liposuction