A 911 call released Tuesday revealed that the co-pilot who mysteriously vanished mid-air in North Carolina had “jumped” out of the aircraft.

Two Federal Aviation Administration employees could be heard saying that Charley Hew Crooks’ co-pilot reported that he leaped out of the damaged plane before it made an emergency landing at Raleigh Durham International Airport on Friday, WRAL reported.

“This is from Raleigh Airport,” an FAA air traffic controller said on the recording. “We have a pilot who was inbound to the field. His co-pilot jumped out of the aircraft. He made impact to the ground and here are the coordinates.”

The 23-year-old’s body was later discovered in the backyard of a home in Fuquay-Varina, North Carolina, about 30 miles south of the airport.

In the 13-minute call, an FAA employee said Crooks’ co-pilot had reported he “jumped out without the parachute, so he might have impact to the ground.”

“I am sure the pilot is going to be shaken up,” one FAA employee said. “I have no idea. He literally just said, ‘My pilot just jumped out.’”

The recording captured the FAA employees frantically trying to figure out what happened to Crooks.

“I guess at this point in time, all we can do is recovery,” an FAA controller told a dispatcher. “I don’t know. I don’t know. This is the craziest thing ever.”

Crooks’ co-pilot, whose identity hasn’t been released, was taken to a hospital for minor injuries during the landing. He was discharged later that day.

Crooks’ father, Hew Crooks, previously told WRAL he had no idea what happened during his son’s final moments.

Devin Lynch, a friend of Crooks, said the incident doesn’t match what he knew about the late pilot.

“I’ve known Charles for three years,” Lynch told WRAL. “He was a pilot from the day I met him. I’ve flown with him a few times, and I can tell you firsthand what kind of pilot he was. He followed every rule to the letter.”

Lynch said he’d like to hear what the cockpit voice recorders picked up at the time.

“I would be interested in hearing the CVR recording because I’d like to hear what was going on in the cockpit that wasn’t being communicated to air traffic control,” Lynch said.

The National Transportation Safety Board has taken over the ongoing investigation. Preliminary information indicates the aircraft sustained substantial damage to its landing gear and fuselage, prompting the pilot to ask to make an emergency landing.

The pilots were flying at the time for Rampart Aviation, which has not responded to inquiries on the nature of the flight, WRAL reported.

#Health care is responsible for 7% of carbon emissions, and there are safe and easy ways to reduce it

#How to Make Your Own CBD Gummies? 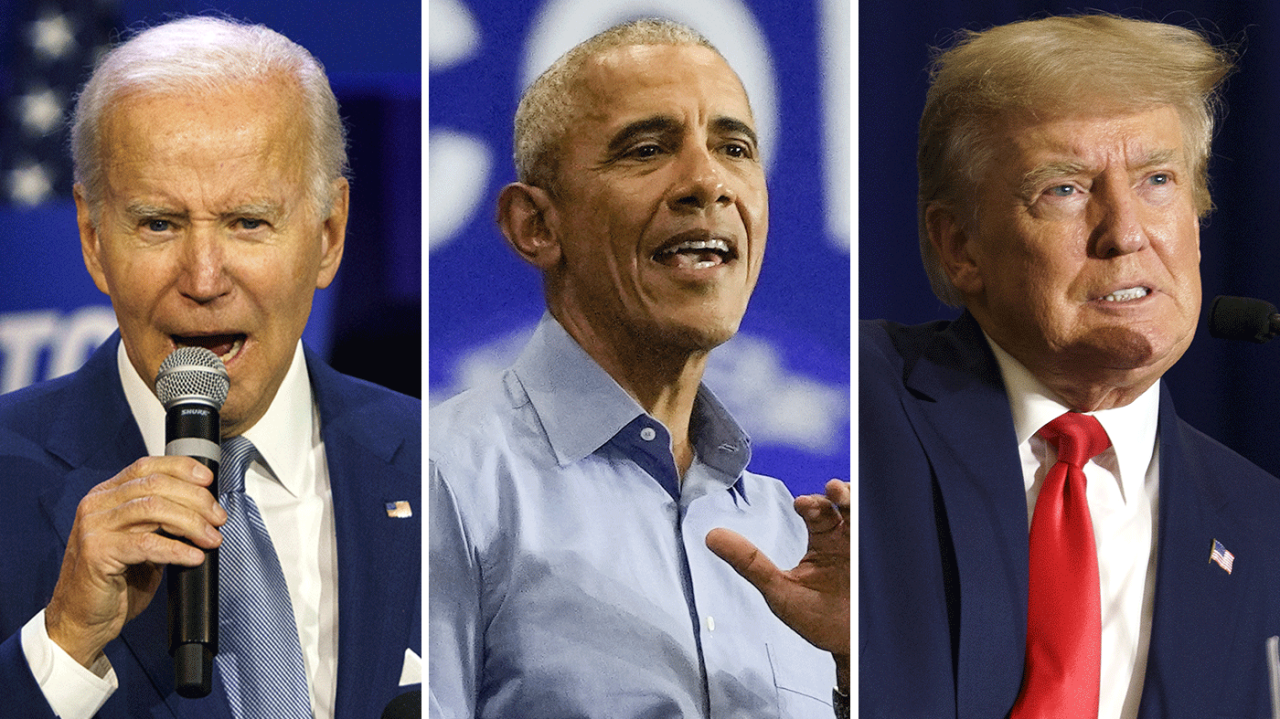 #Biden, Obama set for clash with Trump in Pennsylvania 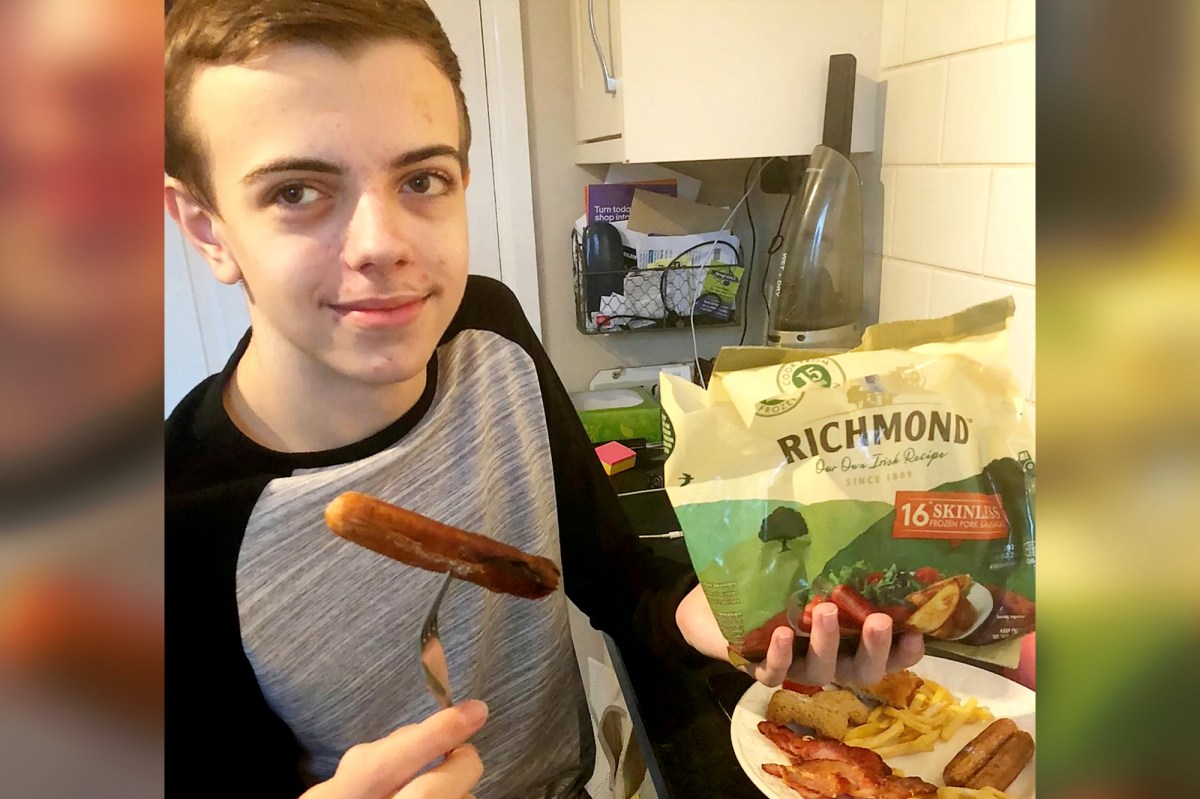 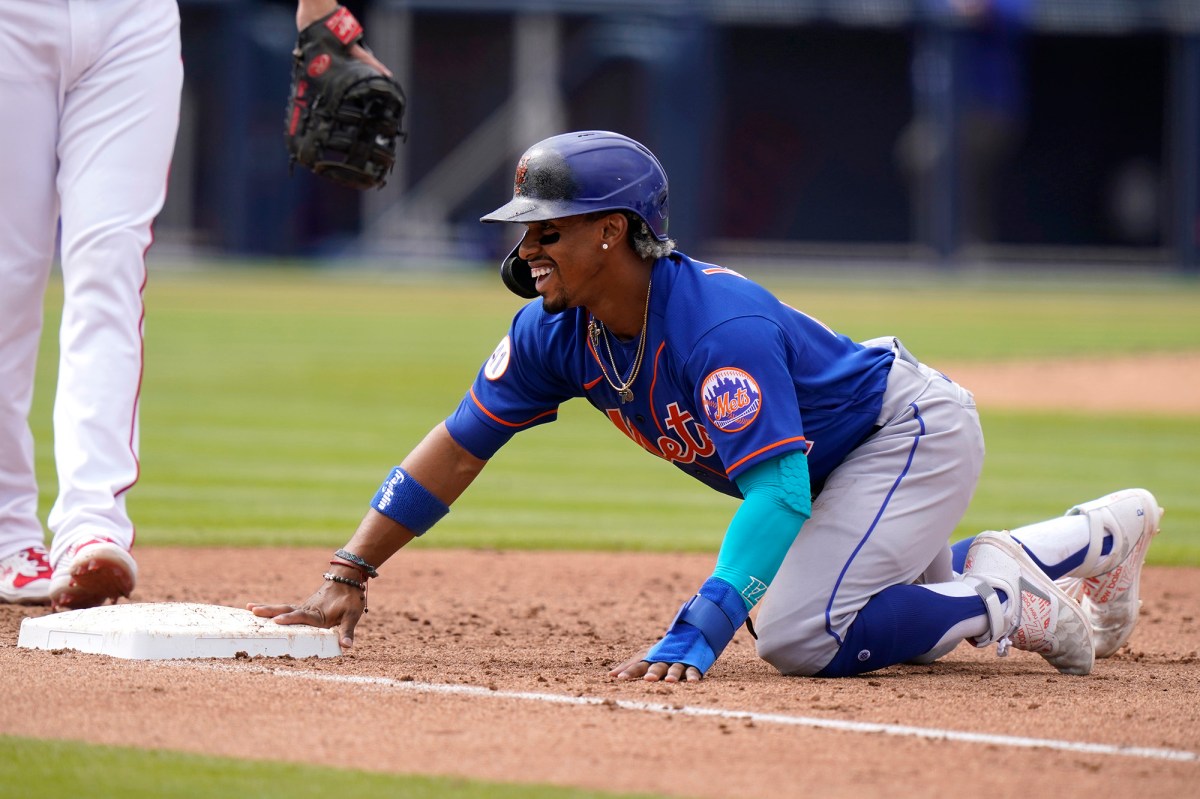 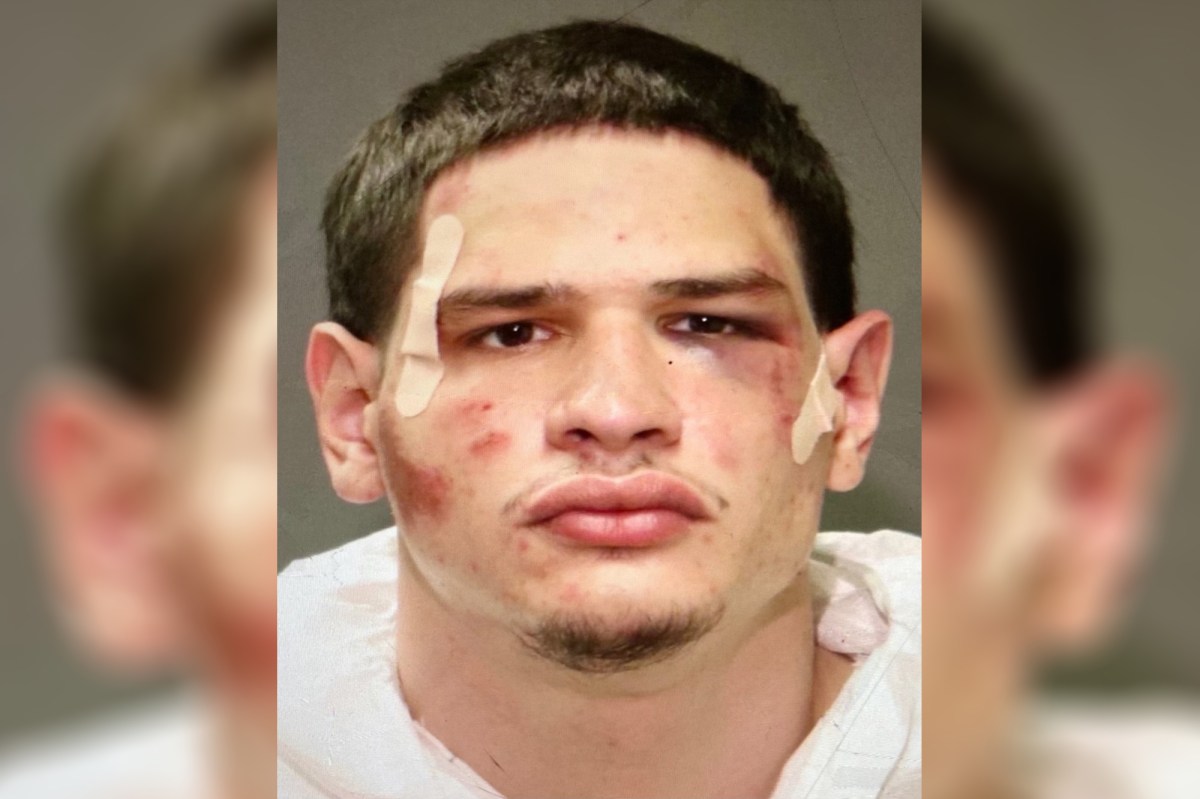