“9 Dramas to Watch for a Close-Ended Story”

Due to production shutting down in Hollywood, some shows had to end their current seasons earlier than planned — and for some, that left fans frustrated with the finales they got.

Fortunately, there are plenty of dramas that you can watch all the seasons of for some closure if you’re feeling a bit incomplete after the 2019-2020 season. Whether you’re looking for something a bit more straight-forward, like Revenge or Scandal, or something with a sci-fi or fantasy twist, like Arrow or Once Upon a Time, you have options.

Whether you loved or hated the show, scroll down to see which series gave their characters and fans a proper goodbye.

Follow Sydney Bristow’s (Jennifer Garner) journey in this spy drama as she uncovers the truth about the agency for which she works, falls in love, and life gets very, very complicated.

The Arrowverse may live on, but it all started with Oliver Queen (Stephen Amell), returning home after five years (not only on an island) to right his father’s wrongs as a vigilante-turned-hero. The heroes he inspired, as well as others he met along the way, continue the fight, but the eight seasons of Oliver’s journey ended with a fitting conclusion for the Green Arrow.

Yes, there’s a reboot coming, but what about watching the original update on a classic? The 2004 series followed humanity’s fight against robots (Cylons) as they searched for a planet to call home. While it closed out its characters’ stories in the finale, it also ended with a twist that will really leave you thinking.

While the Fox drama following forensic anthropologist Dr. Temperance Brennan (Emily Deschanel) and FBI Special Agent Seeley Booth (David Boreanaz) was a procedural, it also took us inside their and their coworkers’ personal lives, allowing us to follow their journeys of love as they solved crimes. And yes, it often times got quite personal when it came to the serial killers.

If you’re looking for something that plays with timelines and alternate universes and is reminiscent of classic X-Files, look no further. This was five seasons of standalone episodes, complicated mythology arcs, family drama and heartwarming scenes, and a mix of procedural and sci-fi elements in cases-of-the-week.

It all started with the survivors of Oceanic Flight 815 on a mysterious island and featured some of the most memorable lines (“We have to go back!” “Not Penny’s boat.”) and numbers (4, 8, 15, 16, 23, 42) in TV. Watch through the end to find out just what happened and see where everyone ended up.

Once Upon a Time

The ABC fantasy put a modern twist on the fairy tales everyone knows and love with a curse that landed those characters in a small town and changed everything you thought you knew about them.

Once Upon a Time, Streaming now, Netflix

Amanda Clarke became Emily Thorne (Emily VanCamp) and came to the Hamptons armed with a red pen and a list of people who needed to pay for framing her father, David (James Tupper). What followed were four seasons of plotting, betrayal, murder, a happily ever after for some, and, of course, revenge.

At the center of this political drama is Olivia Pope (Kerry Washington), involved in an affair with the president (Tony Goldwyn), and that’s just the beginning. Over seven seasons, viewers were treated to secrets, lies, murder, a love triangle, and so much more — and even a How to Get Away With Murder crossover. 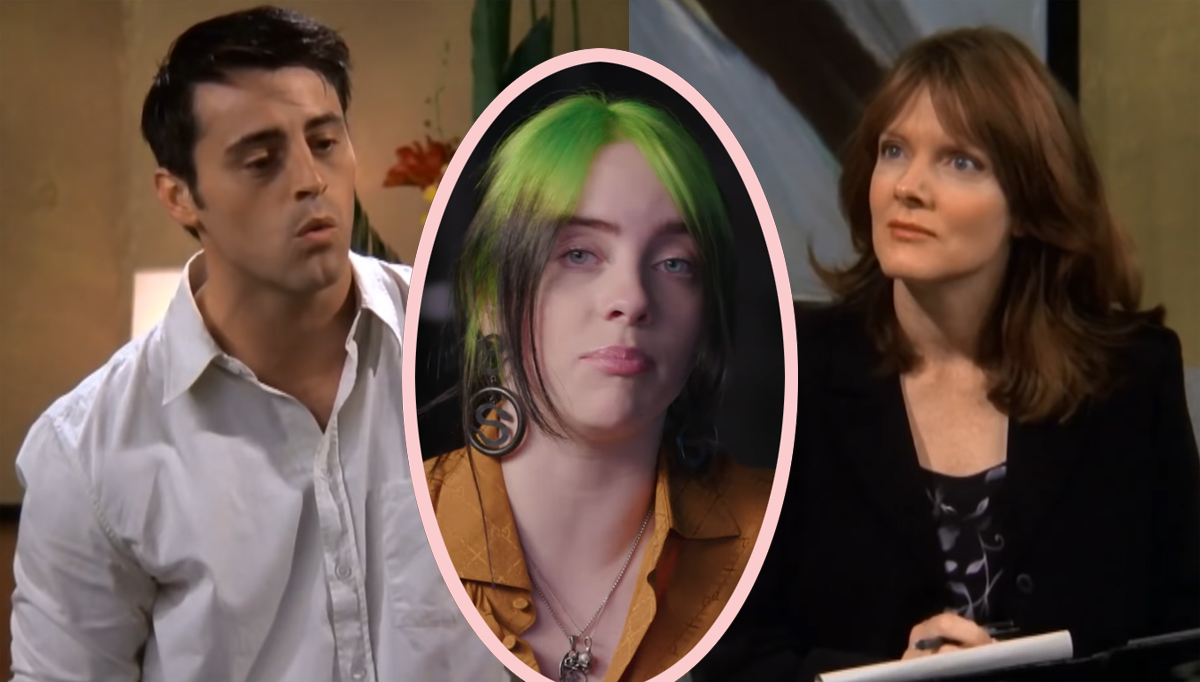