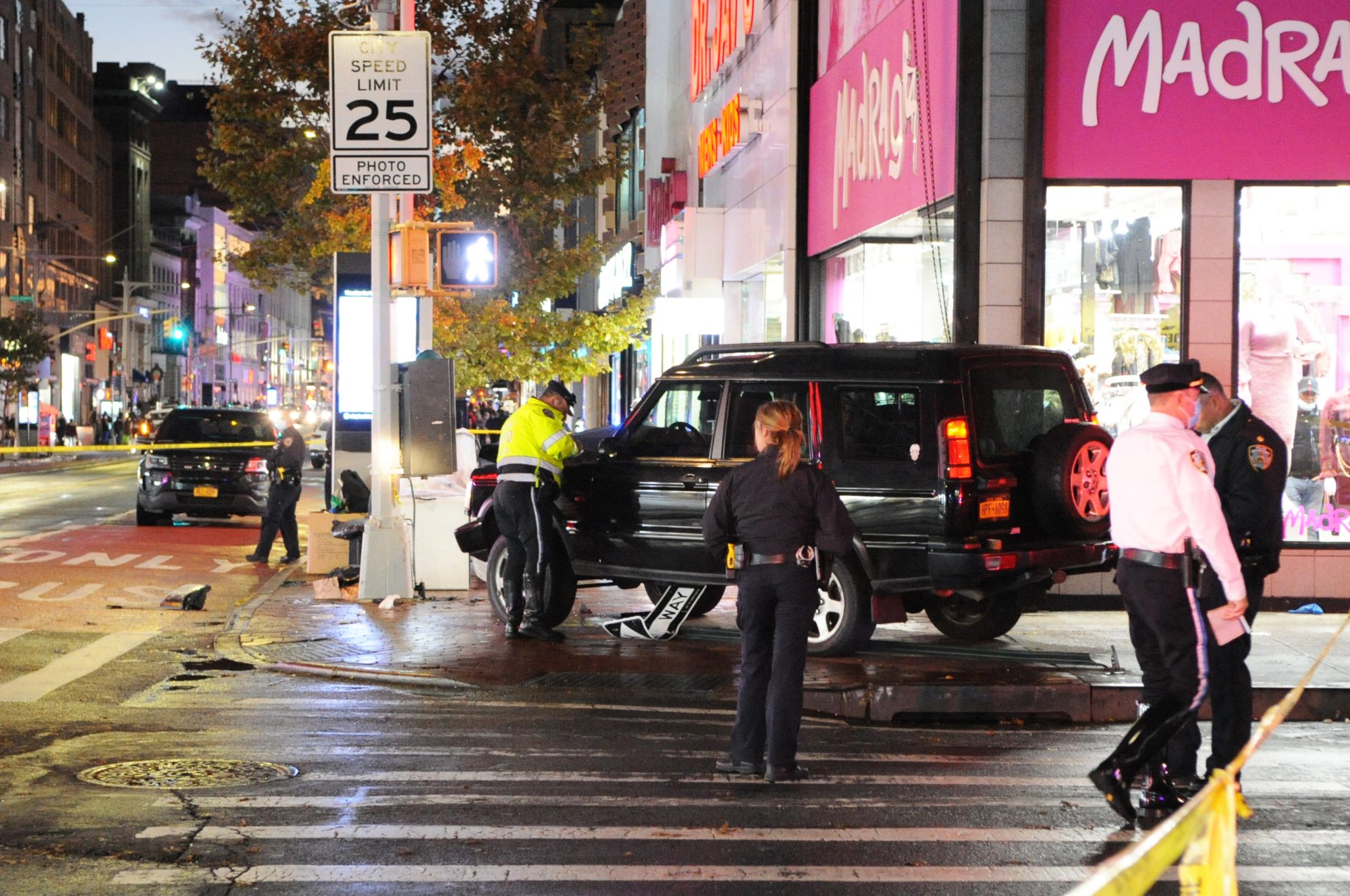 Two pedestrians — including an 8-year-old girl — were struck and killed by an out-of-control SUV in Queens on Friday, the NYPD said.

The black Range Rover was going southbound on 164th Street in Jamaica at around 5:30 p.m. when the driver lost control and the car jumped the curb, hitting the young girl and a 54-year-old woman, cops said.

The victims were rushed to Jamaica Hospital, where they were pronounced dead.

Police said the driver, a 47-year-old woman, remained on the scene.

Mayor Bill de Blasio said that a second child was also injured in the tragic crash. He offered condolences to the victims’ families

“It’s heartbreaking and gut-wrenching,” de Blasio wrote on Twitter, adding that he and wife Chirlane McCray “are sending our prayers to their families.”

The investigation was ongoing on Friday night.

#Check Out Photos from The Latest Haikyu!! Stage Play "The Dumpster Battle" featuring Karasuno vs. Nekoma 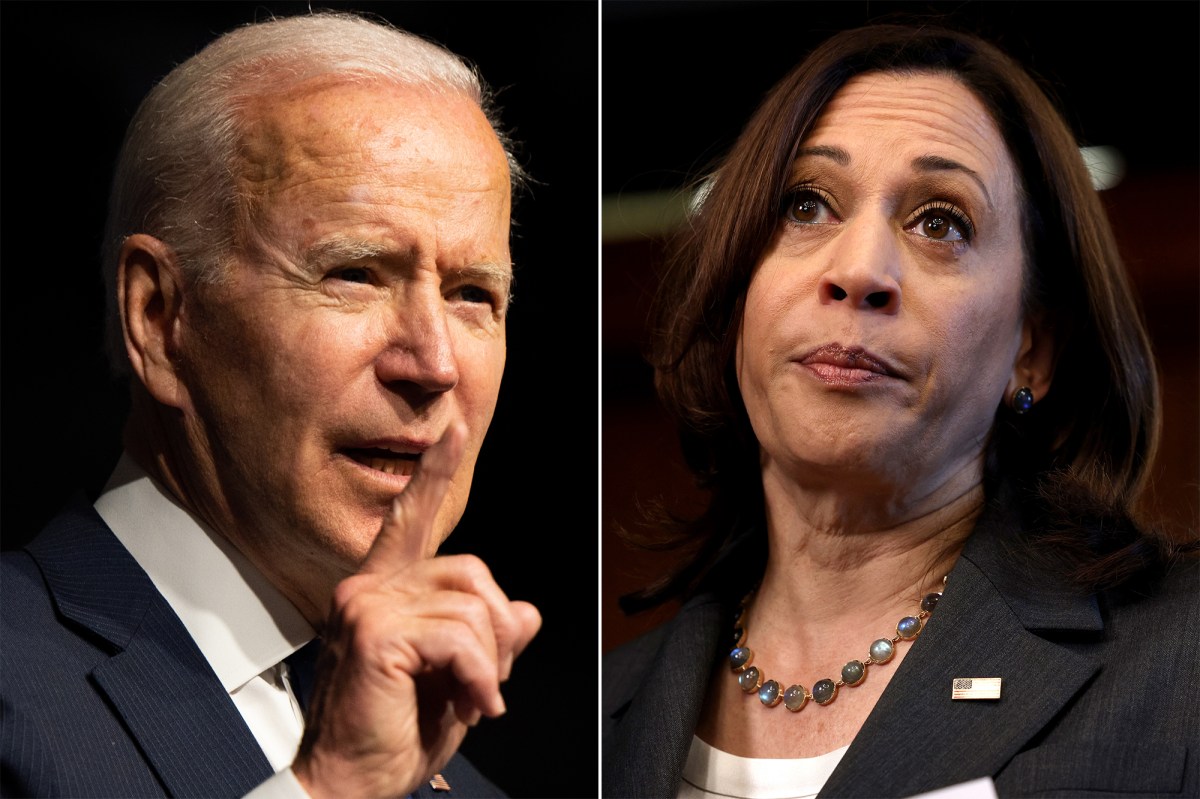 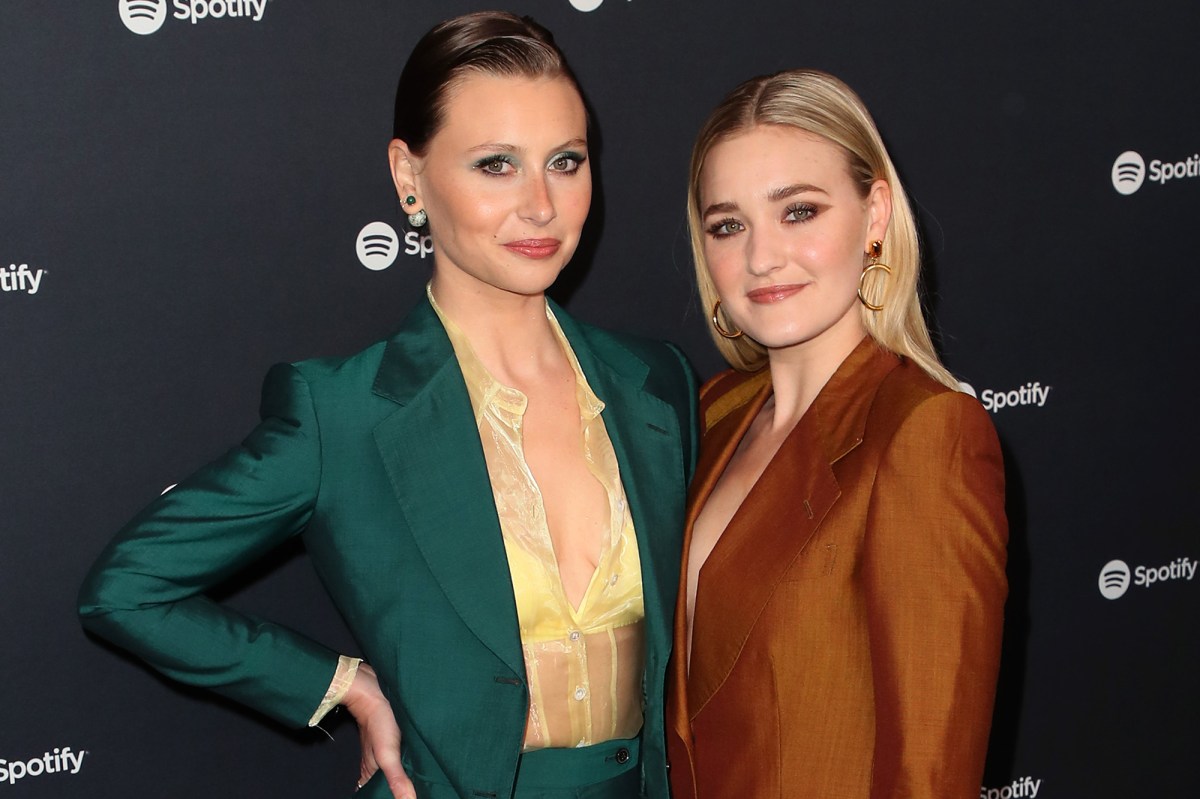 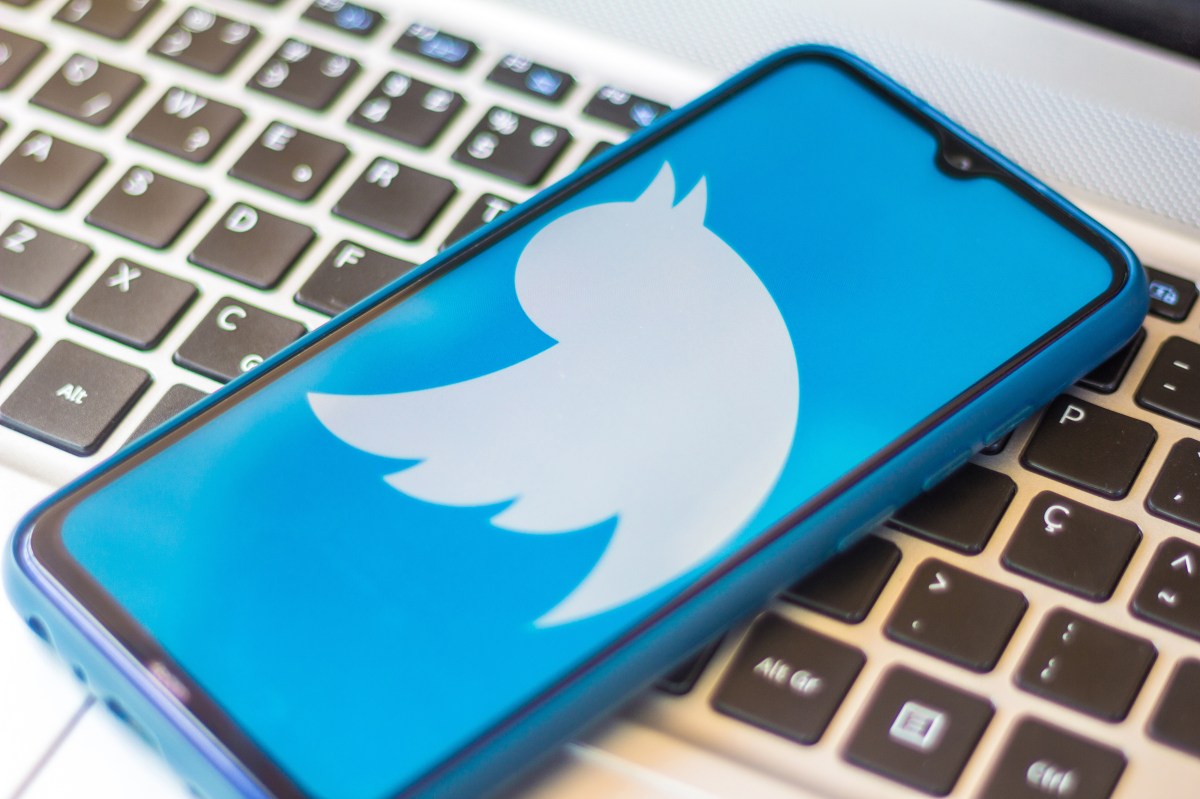 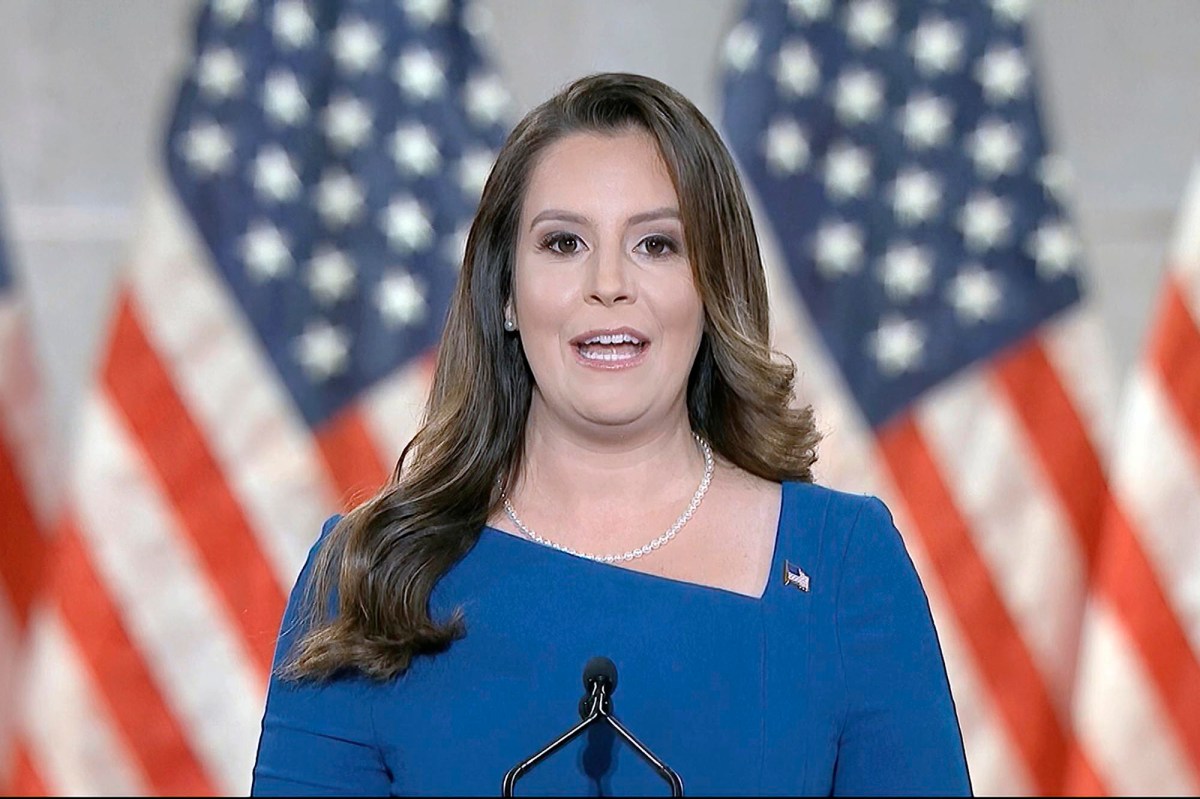 #Republican women have unprecedented wave of victories in House