Romance has always been a part — and a very messy part — of Grey’s Anatomy, so it’s no surprise that that carried over to the spinoff, Station 19.

But for every success and a Ben and Bailey, there’s been a failure or two and a Maggie and Jackson or an Amelia and Owen. While some have gone on to find love and it looks to be working out (like for Amelia and Link), others aren’t so lucky.

So maybe the solution is for some of these characters to take some time for themselves instead. And now that ABC has announced the return dates for the two shows, we’re taking a look below at the characters who need to be single for at least a bit going into the new seasons this November, from Maggie on Grey’s to Jack on Station 19.

#Panthers vs. Buccaneers prediction, line: This will be close

#California battles wildfires, COVID-19 and earthquake in one week 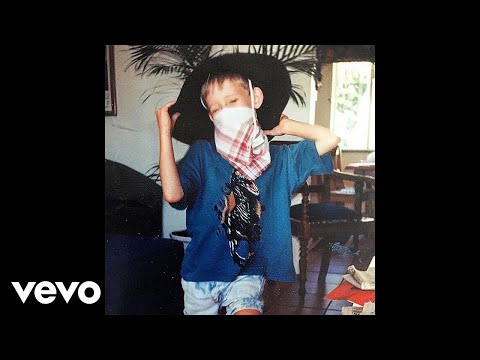 #Listen To This: To Your Soul!