NBC’s canceled-too-soon Hannibal is finally streaming on Netflix, and the three-season horror show will make you forget all about Anthony Hopkins’ movie version of Hannibal Lecter.

Serving as a quasi-prequel to The Silence of the Lambs, the series follows FBI profiler Will Graham (Hugh Dancy) as he hunts serial killers under the supervision of psychiatrist Dr. Hannibal Lecter (Mads Mikkelsen), not realizing that the good doctor is a killer himself.

If that premise isn’t enough to hook you, read on. Below, we present our best arguments for why you ought to take a bite out of this series.

You likely already know this Danish actor from his roles in Casino Royale, Doctor Strange, Rogue One, or maybe even the video game Death Stranding, but his portrayal of Hannibal the Cannibal is his defining role so far, in our books. His version of the character is that of a cold-blooded killer in the guise of a well-mannered aesthete, a man with impeccable style, precise handwriting, and—gulp—culinary mastery.

It’s one Bryan Fuller reunion after another

If you’re a fan of prolific TV producer Bryan Fuller, you’ll be glad to know he taps into his Fullerverse repertory for Hannibal, with appearances by Dead Like Me’s Ellen Muth, Wonderfalls’ Caroline Dhavernas and Aidan Devine, Pushing Daisies’ Ellen Greene and Raúl Esparza, and American Gods’ Scott Thompson and Demore Barnes.

Forgive us, but you’ve never seen crime scenes as artistic as Hannibal’s gory tableaux. The production design as a whole—the cinematography, the sets, the wardrobe, the visual effects—is all beautiful. The show even filmed in Palermo and Florence, Italy, for Season 3.

As Will pursues and becomes infatuated with Hannibal, many a fan’s ship sets sail. Fuller even admitted in a 2014 interview with NewNowNext that the homoerotic subtext between Will and Hannibal practically verges on text, though the characters’ relationship is never sexual. “[It’s] hard to deny an attraction between these men,” he added.

Mikkelsen stoked revival rumors as recently as January 2019, three and a half years after NBC cancelled the series, when he told Bloody Disgusting that Fuller was “working to get the rights to Silence of the Lambs” and “still working on some ideas where we can find a new home for this.”

#Pressure is on Yankees after limited MLB Draft haul 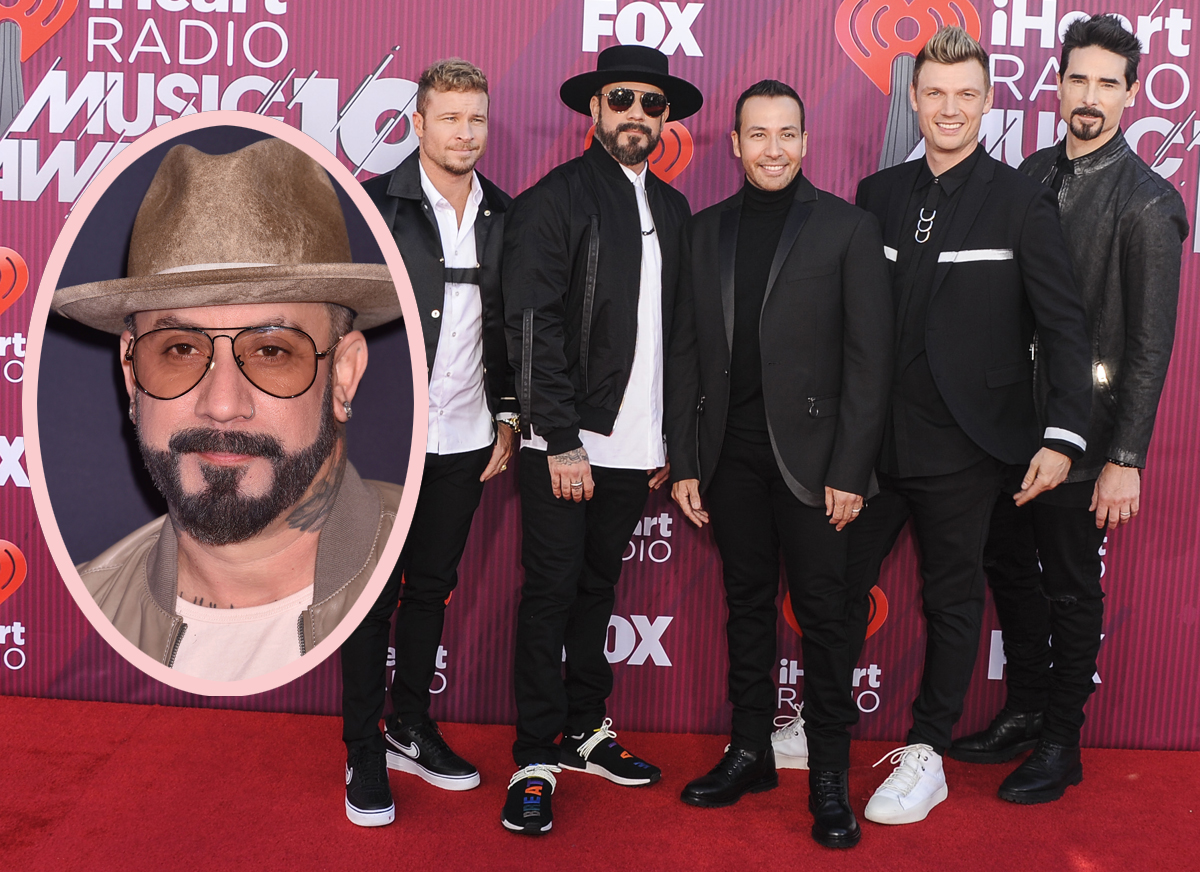 #The Backstreet Boys ‘Broke Into’ AJ McLean’s House To Stage A Drug Intervention!