“6ix9ine Thrown Out Of Miami Restaurant After Giving Out Free Alcohol” 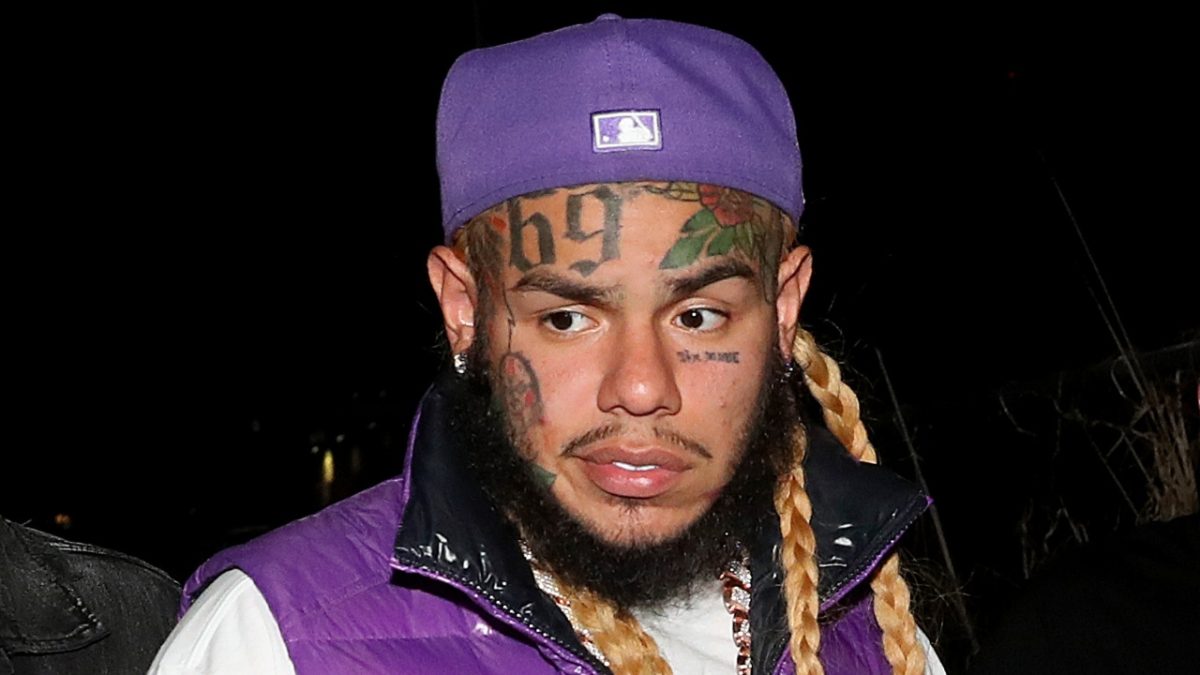 Johnny Nunez/Getty Images
Miami, FL – 6ix9ine was reportedly tossed out of a Miami, Florida restaurant after he started passing around free bottles of booze to all the patrons.

Per Page Six, the “Trollz” rapper jumped behind the bar at El Tiesto Café on Sunday (January 22) and grabbed bottles of tequila before going around and pouring liquor into everyone’s mouth. His friends were also allegedly dancing atop the bar despite being asked to get down.

While 6ix9ine and his entourage were escorted out, Page Six spotted him hugging the owner, with a source telling the outlet they were close friends and that 6ix9ine frequented the establishment “all the time.”

Regardless, a police officer reportedly arrived on the scene after 6ix9ine left the café in his multi-colored Rolls-Royce, although no arrests were made.

The rainbow-haired rapper has been pretty reckless in recent weeks. Earlier in January, 6ix9ine raised eyebrows after he flexed $1 million in cash and dropped his location on social media.

“On my way to New York. I got a million dollars on me and on my mother I’m by myself here’s what the jet lady texted me I copy and pasted it,” he wrote in his Instagram caption. “Arriving:6:45PM. Airport: signature flight. 1 Airport Rd, Morristown, NJ 07960. Well I’m with the kid who recorded this video but he’s like 5’4 140 solid I swear.”

The caption seemed to imply that anyone who wanted to confront the “FEFE” lyricist at the airport was free to do so. However, many in the comments section warned him about how dangerous this was, including his close friend and supporter Akademiks, who warned him it was a “bad idea.”

“Young man this is not good to post,” another concerned fan added. “People out here killing each other for a pack of cigarettes.” Another added: “He’s just gonna get himself in trouble, facts! One way or another… Good luck while that lasts.”

One Instagram user went so far as to accuse 6ix9ine of making fun of the recent string of rap murders, some of which were aided by intimate details being broadcast on social media.

“This is how these artist get gotten,” they wrote. “He shouldn’t be making light or humor of that. A lot of our Artist have ‘unalived’ in this fashion. Not funny.”

The antic was especially treacherous for 6ix9ine considering his reputation as a snitch after he cooperated with federal authorities back in 2020 to convict numerous members of the Nine Trey Gangsta Bloods.

The26-year-old ultimately apologized for his “snitching” ways, but refused to feel bad about it and has adamantly stood by his decision to do so.

While 6ix9ine has been quiet on the music front, he’s spent most of his free time keeping close tabs on the ongoing YSL RICO case, and has been relentless in his trolling of Gunna after the “Drip Too Hard” rapper copped a plea deal in December.

The Brooklyn native took to Instagram earlier this month to call out Gunna for referring to YSL as a label on Instagram after acknowledging it was a “gang” as part of his guilty plea.

“In court you said it was a gang here on IG u saying the label,” he commented on the YSL rapper’s social media post, in which he pledged his allegiance to Young Thug and YSL. “Lol u can’t make this shit up.”

#‘Beyond Utopia’ Review: An Uneven but Gripping Doc About North Korean Defectors

#Why Is Lauren Graham leaving Zoey’s Extraordinary Playlist on NBC? 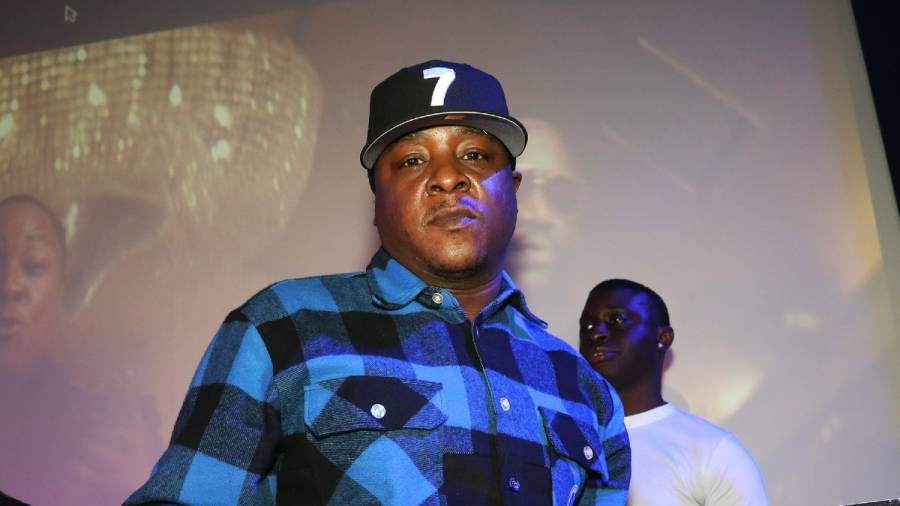 #Jadakiss Drops Dipset-Killing ‘Who Shot Ya’ Verzuz Freestyle On Streaming