YouTube/Tekashi 6ix9ine
It seems anytime a Chicago rapper is involved in any kind of controversy, 6ix9ine crawls out from whatever rock he’s been hiding under to antagonize them. On Saturday morning (May 15), Lil Reese and two other men were shot in a Chicago parking lot, the second time Reese has been a gunshot victim in the last 18 months.

Almost like clockwork, 6ix9ine rushed to social media to reignite their once-dormant beef. Shortly after the news broke, the inflammatory Brooklynite hopped on Instagram and re-shared an old video of Reese waving a gun at him on Instagram Live.

He wrote in the caption, “You mean to tell me you have it on Instagram Live but not in REAL LIFE. I can’t breathe right now.” He added multiple laughing emojis for dramatic effect.

6ix9ine also insinuated any rapper who’s had a negative interaction with him somehow ends up hurt, or in King Von’s case, even dead. In a since-deleted Instagram Story, he wrote, “THE 6IX9INE CURSE IS REAL. REST IN PEACE TO ALL THE RAPPERS WHO ARE IN HEAVEN.”

Despite 6ix9ine’s suggestion Lil Reese wasn’t armed, a spokesperson for the Chicago police said in a preliminary statement there was a group of men “all shooting at each other,” evidence there was more than one firearm. As for Reese, a bullet reportedly grazed his eye and he needed immediate medical attention.

According to TMZ, Lil Reese was believed to be involved in the car jacking of a Dodge Durango, which was found crashed at the scene peppered with bullet holes. While it’s unclear if Reese was inside at the time of the shooting, at least one of the three gunshot victims might’ve been riding in the vehicle at one point.

Reese reportedly told police he wasn’t involved with the stolen car and was simply directing the men in the car when they pulled up to the garage. Unfortunately for Reese, he was caught in the crossfire and taken to a local hospital. He’s expected to make a full recovery.6ix9ine has been trolling Reese for months. In August 2020, he landed in the Windy City and started promoting his latest album Tattle Tales. Lil Reese, Lil Durk and the late King Von were a handful of local artists who took issue with 6ix9ine’s antics, which included him pouring out liquor for dead Chicago rappers, a particularly sore subject in the wake of FBG Duck’s murder.

After a brief exchange with Reese on social media, 6ix9ine decided to dredge up a clip of being pummeled on the ground by a couple of men who are screaming “Lil Reese shit on himself” and laughing hysterically.

#Smithsonian Recruits the Icon for a Moving Rescue Mission

#How to Update Your Amazon Kindle 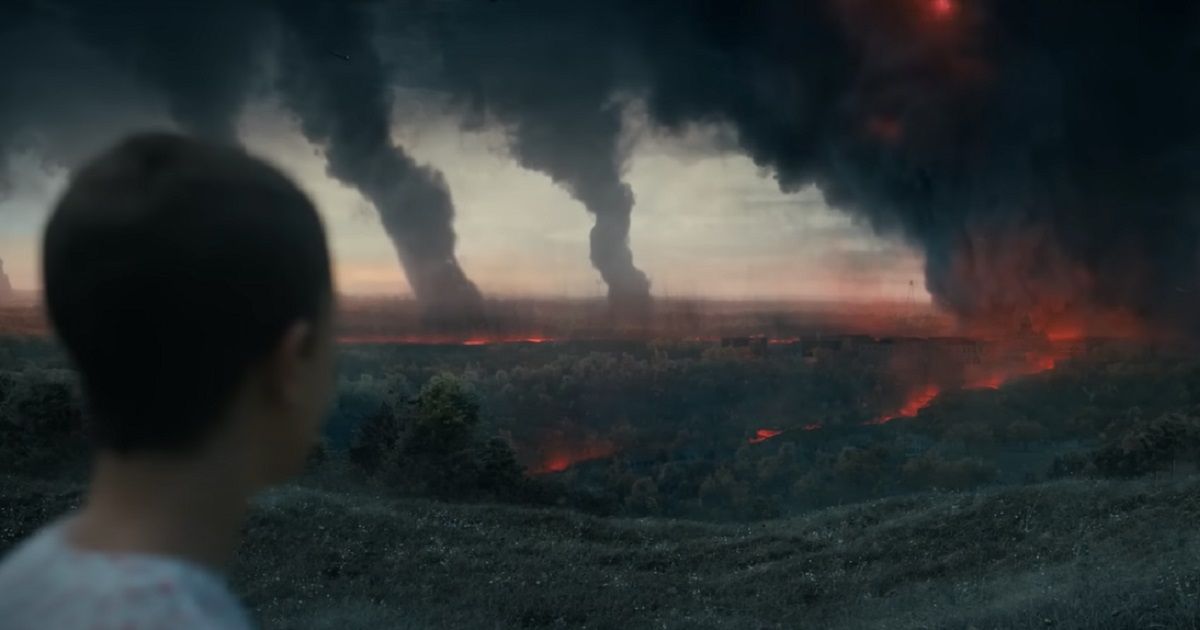 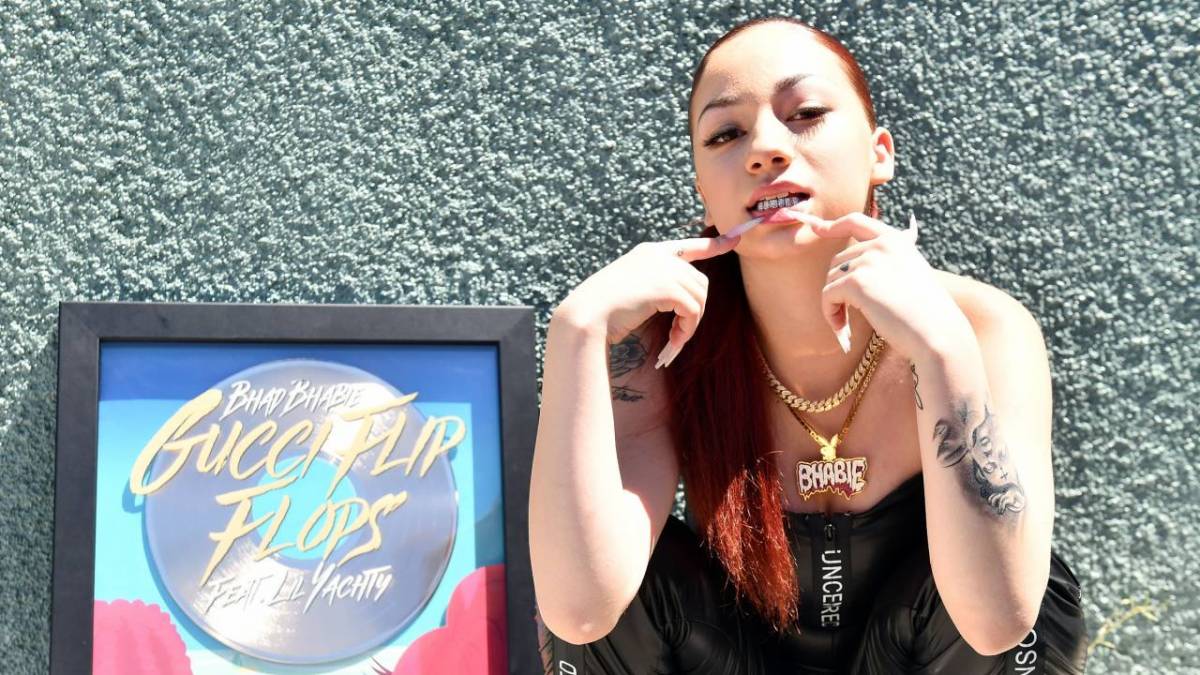