Los Angeles’ dining culture is as diverse as its neighborhoods and the people who inhabit them. And with each new restaurant opening, the scene becomes broadened by unique dishes, elevated cocktails and smart atmospheric design that add color and texture to the city. In a place where there’s no shortage of sunlight — and where bars and lounges close not long after midnight — a leisurely, thoughtful meal is oftentimes an afternoon or night’s main event. With this in mind, The Hollywood Reporter has compiled a list of places in L.A. (which will be ongoing) that have opened in recent months and are making eating out an event again.

Located in Downtown’s Hotel Per La, Per L’Ora is an ornately-decorated restaurant staying true to its roots (it’s housed in the former Bank of Italy building) by bringing coastal Italian flavors to Los Angeles cuisine. Developed in tandem with the hotel’s daytime Café Ora and rooftop hang Bar Clara, the menu features starters like Spanish mackerel with spicy tomato on toast and tuna carpaccio, mains that include a bone-in veal milanese with fermented chile vinaigrette, and a range of fruity desserts. The bar’s popular mezcal verde, apertivo, Genepy liqueur and lime cocktail rounds out the experimental drink menu. 649 S Olive St, Los Angeles, CA 90014

Mr. T, the contemporary French concept that first opened in Paris in 2017, has landed in Los Angeles under the direction of head chef Tsuyoshi Miyazaki and restaurateur Guillaume Guedj (Gyoza Bar, Ramen Bar, Passage 53). Inspired by the thrilling allure of late-night street food across the globe, the menu is expressed through classic French technique, as evidenced by fan favorites like roast lamb kebab and comte mac and cheese with mimolette flambé, and chicken tsukune mille feuille with sweet potato puree and candied kumquat. As for drinks, the burgundy and Bordeaux offerings are curated from Guedj’s personal collection. The restaurant, which has an open-air terrace, centers on a dining room marked by quartz, concrete and Tzalam wood sourced just outside of Mexico City. 953 N Sycamore Ave, Los Angeles, CA 90038

The iconic French caviar brand, which was born in Paris in 1927 and has long been a go-to destination for top artists across music and fashion, has now landed in Los Angeles on Melrose Place. The hybrid restaurant, lounge and boutique is operated by Kith cofounder Sam Ben-Avraham and former Iro executive Rahav Zuta, and the open-air garden seats approximately 50 guests. The menu includes lavish dishes like squid-ink spaghetti with uni butter, salmon roe, pecorino and dill; tarragon-infused grilled cheese; and Dungeness crab crostini with chili-lime dressing. And the caviar service offers seven different varieties, which range from $110 to $1,990. 8475 Melrose Pl, Los Angeles, CA 90069

“The interesting part about Hollywood is that before all the buildings were here, there were actual lemon groves here so that history was something that we tried to pull up there,” Salt Hotels co-founder Kevin O’Shea told THR. “And I think the rooftop has this kind of agrarian look to it, where it’s this oasis in the craziness of the center Hollywood. You’ve got all this very urban landscape, so up there we tried to bring in a country, California look.” 1717 Vine St Floor 6, Los Angeles, CA 90028

Crossroads Kitchen at The Commons in Calabasas

Along with popular now-chains like Butcher’s Daughter and Great White, which have both recently opened new locations on Melrose Avenue in West Hollywood, Crossroads Kitchen has expanded to Calabasas tucked in the oft celebrity-frequented retail and entertainment complex The Commons. This marks the second Los Angeles location for chef Tal Ronnen’s plant-based restaurant (there’s also one in Las Vegas), a testament to the appeal of flexitarian food options for Angelenos. The vegan Mediterranean menu features items like chilled leek and celery root soup, squash tortelli and black mission fig pizza, along with a robust cocktail menu that includes drinks like the “Hollywood Babylon” made of chopin, limoncello, lavender simple syrup and lemongrass. 4776 Commons Way Suite A, Calabasas, CA 91302 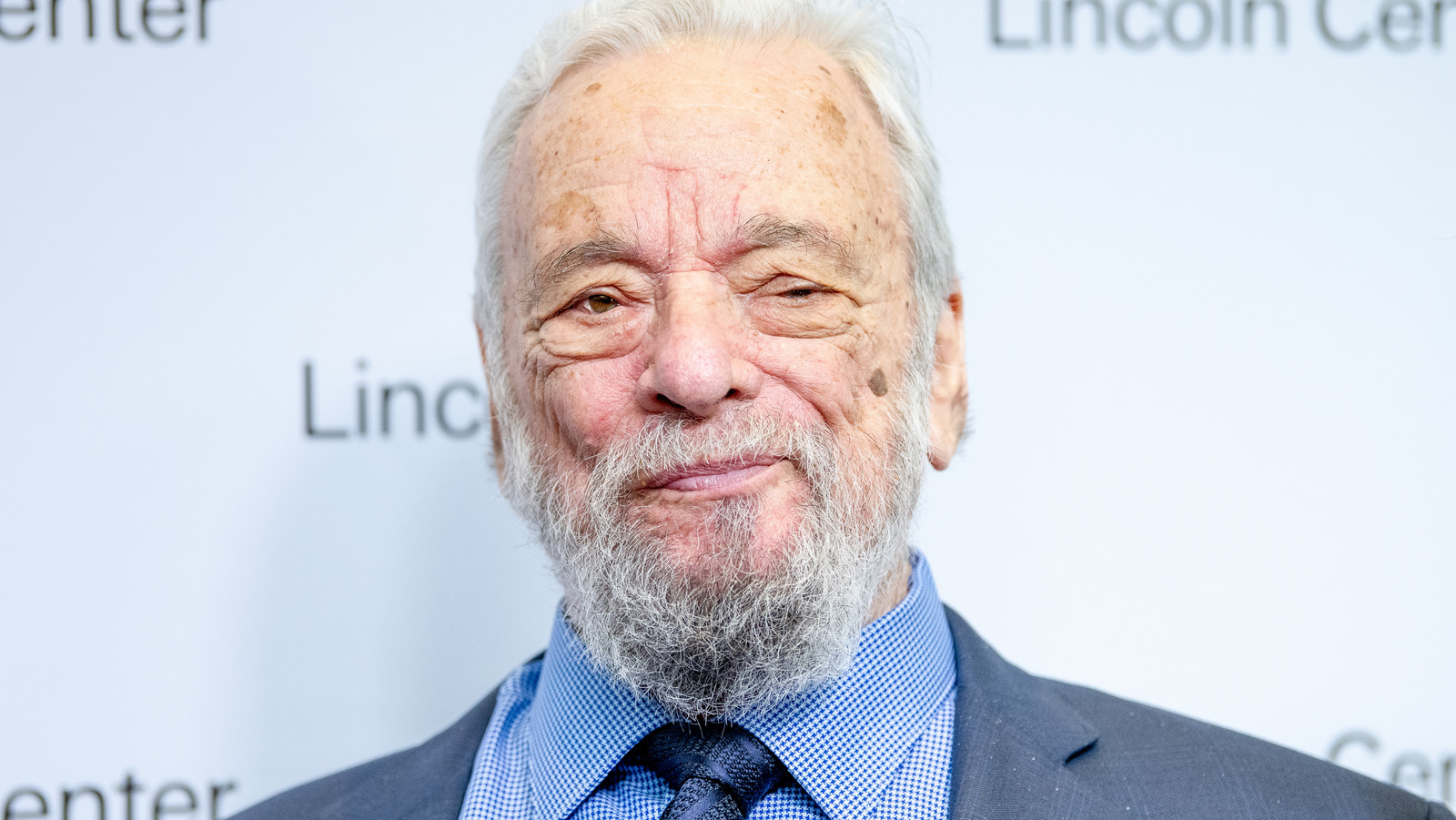 #Report: Frank Ocean in talks to direct A24 movie #Billions season 5 episode 8 trailer: When could we get it?