Have you already pulled all your hair out waiting for results of the Presidential election? Maybe you’d like to take a break and hear about some races where the results are IN.

As we all know, there are plenty of other votes cast besides those for Joe Biden or Donald Trump. There were state and local officials down the ballot, as well as a number of measures that allowed citizens to vote directly on the issues — and in some cases, certain states are in for BIG changes.

Read on for some of the craziest Election Day news you haven’t heard yet!

Now that marijuana legalization is becoming more mainstream (this year New Jersey, Arizona, and Montana joined the list of states to embrace the bud — even Mississippi legalized medical marijuana!), there’s a new frontier of recreational drug use to address… psychedelic mushrooms!

Washington D.C. decriminalized the cultivation and possession of “entheogenic plants and fungi,” aka magic mushrooms, on Tuesday. It remains illegal to sell shrooms in the capital, but that’s quite a progressive move for the Beltway!

Taking things a step further, Oregon passed a measure that will allow “licensed service providers to administer psilocybin-producing mushroom and fungi products to individuals 21 years of age or older.” (We’re thinking weed cafe, but for shrooms.)

That’s not all. Oregonians also decriminalized heroin, methamphetamine, LSD and MDMA. They also voted to establish a drug addiction treatment and recovery program using revenue from the state’s marijuana tax. Pretty forward thinking if you ask us!

Okay, did you know that “Rhode Island” isn’t the state’s full name? The whole thing is actually “State of Rhode Island and Providence Plantations,” which apparently came from the name of early colonial settlements in the area, per CNN.

But yeah, that last word… “Plantations.” Not such a good look in 2020 — just ask Ryan Reynolds and Blake Lively!

Plantations have a dark history in this country, and this year wasn’t the first time Rhode Islanders voted on axing the loaded term. In 2010, voters rejected a similar measure. But with the momentum of the Black Lives Matter movement over the summer, the decision was revisited with more success. Rhode Island is now officially just “Rhode Island” — though if you didn’t live there, you might never know the difference!

This election season is historic for many reasons — and not all good ones, either. On top of a pandemic and unprecedented voter suppression (fueled by a partisan controlled US Postal System and a misinformation campaign against mail-in votes), there were lies, myths, and conspiracy theories thrown about left and right.

Possibly the most dangerous — and certainly the most powerful — conspiracy theory to emerge throughout the Trump presidency is QAnon, and they scored a big win with the election of Georgia Republican Marjorie Taylor Greene. She’s the first open Q-supporter elected to Congress after running a campaign “marked by her racist, anti-Semitic and Islamophobic statements,” according to the Washington Post.

The FBI considers QAnon, a group formed around a completely baseless conspiracy theory, a domestic terrorism threat. Marjorie Taylor Greene is a QAnon supporter. Therefore we’re forced to conclude a domestic terrorist was just elected to the House of Representatives, which is NOT a comforting thought.

If you don’t believe us, direct your attention to the photo Greene posted on her own Facebook, of herself holding a rifle alongside Reps. Ilhan Omar, Alexandria Ocasio-Cortez, and Rashida Tlaib. She was already threatening her future co-workers before she even got the job. How will she even be an effective congressperson if she thinks she’s working alongside a bunch of “Satan-worshipping pedophiles” (HER words, via a 2017 YouTube video)? No good can come from this, and it’s frankly disgusting that her conservative district endorsed these toxic views.

In MUCH happier news, down in the Deep South, one state actually held a reckoning on its own racist history. Mississippians voted to replace the state flag, which featured Confederate symbolism in its design.

The new flag is called “The New Magnolia,” featuring the flower that is “a symbol long-used to represent our state and the hospitality of our citizens,” according to the Mississippi Department of Archives and History. Per NBC News, the flag also features 20 stars (representing Mississippi as the 20th state) with one gold star at the top to honor the Native tribes who originally occupied the land. Looks a lot nicer to us!

Mississippi also overturned a Jim Crow-era electoral law that required candidates to win a majority of state House districts as well as a majority of the popular vote (sort of like the Electoral College on a state scale). The law “was designed to make it harder for Black voters to elect their preferred candidates,” according to FiveThirtyEight, so this is another positive step for justice in the Magnolia State.

In the most 2020 news on this list, North Dakota joined the illustrious list of places that have elected someone posthumously (remember the Nevada brothel owner who got elected after dying in 2018).

Unfortunately but unsurprisingly given the times we live in, David Andahl, Republican candidate for the state’s House of Representatives, passed away in October after battling COVID-19. He defeated the Republican incumbent for the candidacy in June and officially won his race on Tuesday, nearly a full month after his death.

According to CNN, Andahl’s death will “be treated just as an official’s decision to step down or retire,” which means the local Republican Party will appoint a representative to the position.

No doubt there will be more shake ups as the votes continue to be counted! 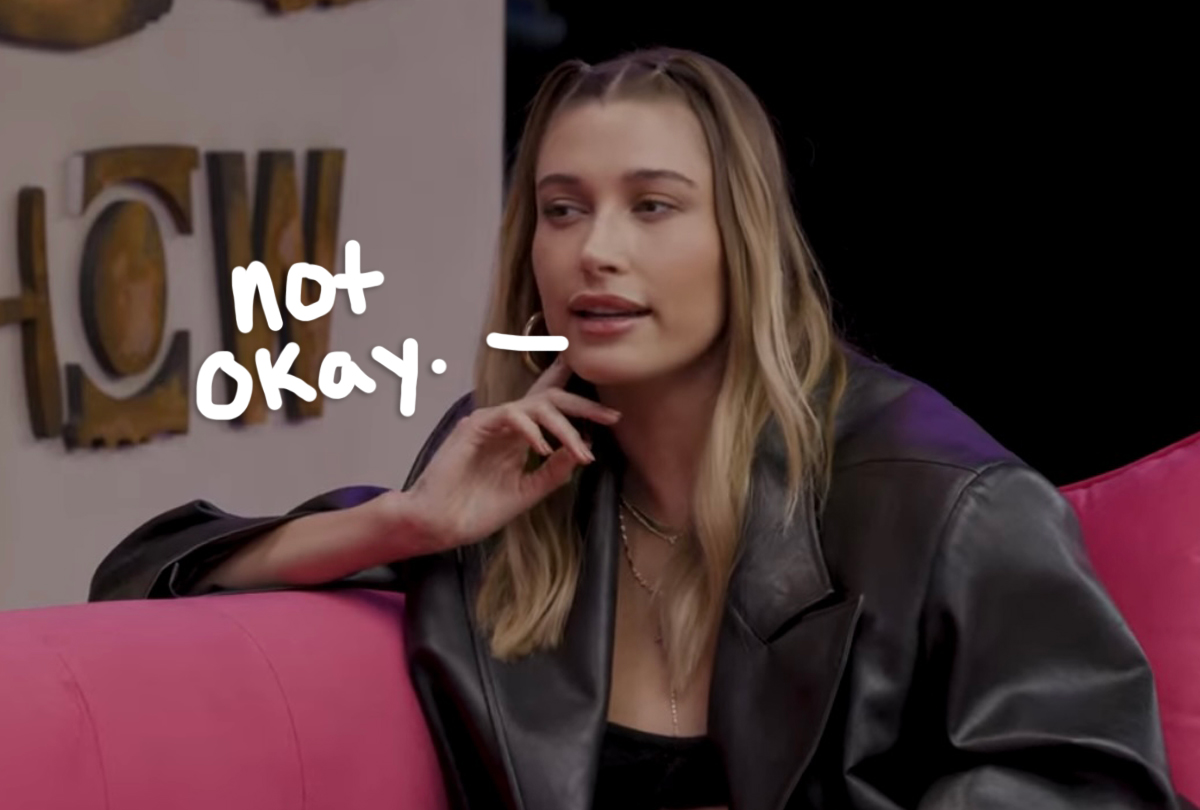