The 100 Season 7, Episode 3 left us with these burning questions

We headed back to Sanctum during The 100 Season 7, Episode 3. It was Raven’s turn to shine, as she took control of the core reactor leaking. The problem is it that she had to send people to their deaths.

Meanwhile, Clarke had to figure out a way to keep everyone in Sanctum calm. That’s not so easy when Wonkru learned that there is no Commander anymore.

There were no mentions of Gabriel, Echo, and Bellamy, which was the focus of Episode 2. However, based on the promo for the next episode, it looks like that storyline and Sanctum’s will connect in some way.

It’s time to delve into the episode and look ahead at what’s to come. Here are the five big questions after The 100 Season 7, Episode 3.

Will Wonkru fight alongside Clarke?

Wonkru learned that Madi is no longer the Commander. The Flame has been destroyed. This was no the time to break that news to the people. Sure, eventually, they’d find out, but right now, Clarke needed a united Wonkru.

Wonkru believe in their need for the Commander just like Russell’s followers believe in the need for the Primes. Could Wonkru decide to side with the Primes? Despite the different beliefs, both groups will feel betrayed, lied to, and lost. And maybe, Wonkru will see the Primes as a new form of god.

What will Russell’s followers do?

The question is how they’ll attack. Will they attack in a way that saves Russell or will they end up killing the body and saving the mind drive? Are there other mind drives left that they could use presuming they find someone with nightblood that they can use?

The easiest thing would be for them to prevent the execution. That will certainly cause a riot but it leaves the people of Sanctum their leader.

How long will the Children of Gabriel stand by?

The Children of Gabriel have been extremely calm up to this point. Okay, so there have been some attacks here and there, but they’re not the biggest threats to the system right now. There are so many others that could completely overthrow everything.

What will Nikki and her people do next?

If only there were those three groups of people to worry about. Now we have Nikki and her people to fear. She’s lost her lover after he went into the core to fix it.

Nikki was already disenfranchised. She’s angry that her people have been used as slave labor, as indentured servants. She’s fed up of living in the tents and she wants reform. Well, it looks like the actions of Raven are going to lead to that.

Why did the core break down?

Finally, we turn to the core. How did that break down? It seems a little odd that it suddenly broke.

Let’s remember that Sheidheda managed to get himself into the computer system during The 100 Season 6 finale.

According to Den of Geek, Sheidheda is inside Russell Prime. In a way, that makes sense. He has the protection of the loyal followers, but does that mean he can’t control other elements of Sanctum? I’m suspicious. I don’t think the core breaking down was just some accident.

What are your big questions after The 100 Season 7, Episode 3? Share them in the comments below. 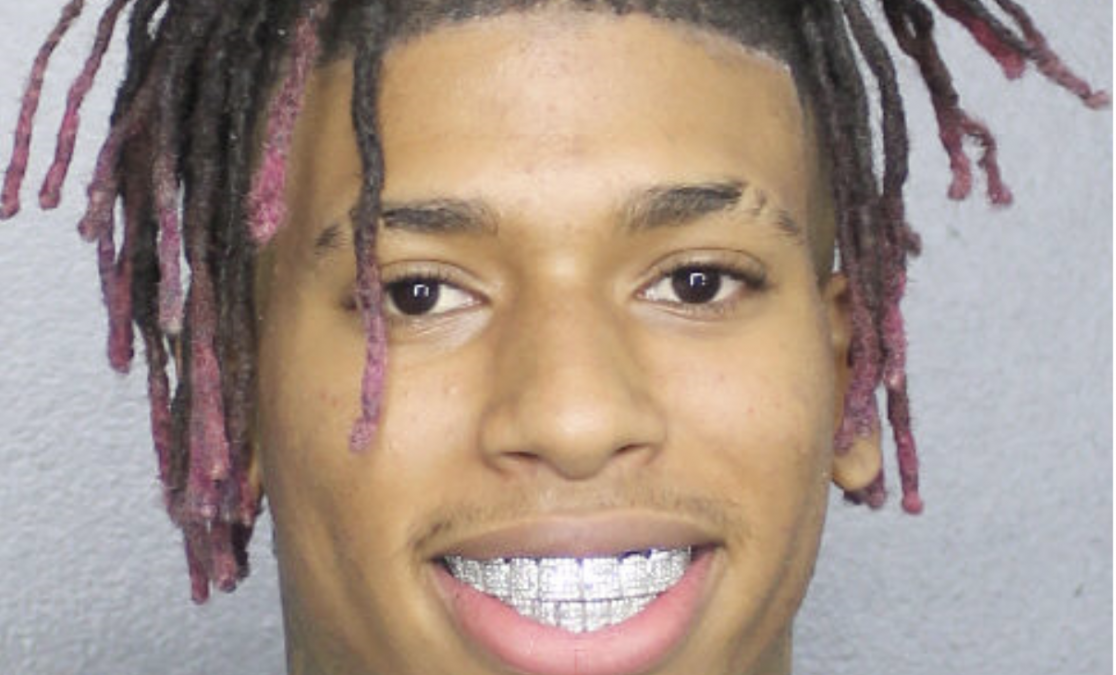 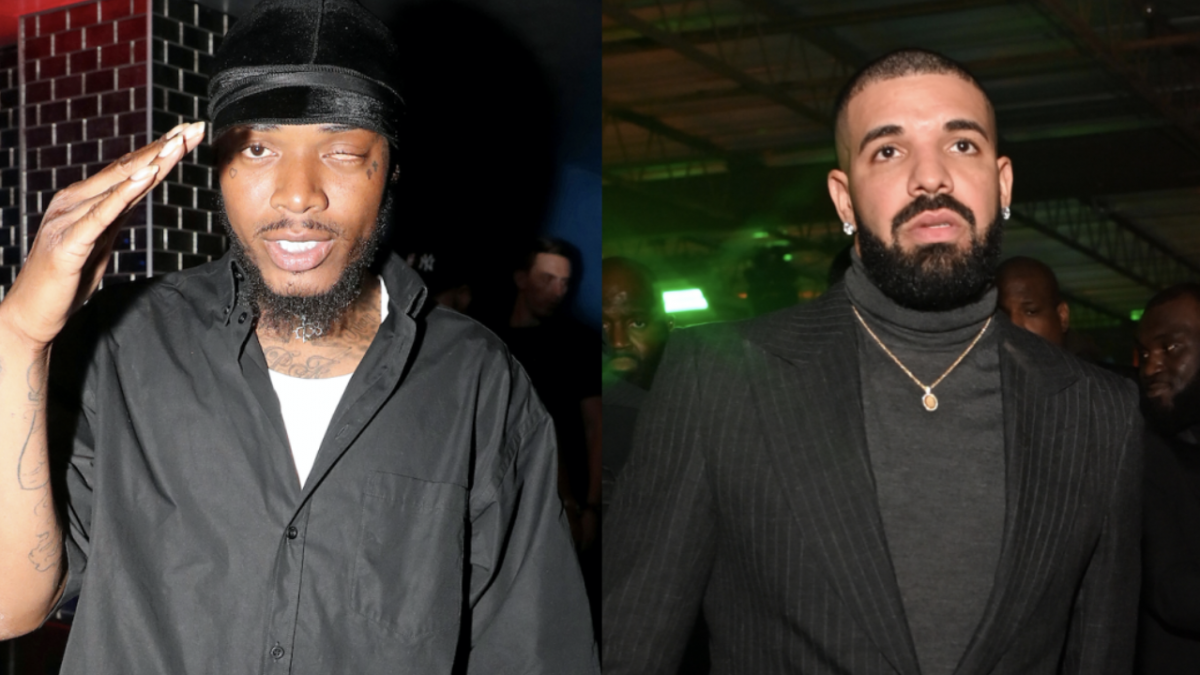