5 questions Control Z will need to answer in Season 2

Right now, we don’t know if Control Z is happening. That doesn’t stop us from asking questions, and the Season 1 finale certainly left us with many.

Just a word of caution, this post will include spoilers from the Season 1 finale of the Netflix series. If you haven’t watched it all the way to the end yet, you need to do so right now.

Control Z is an excellent series for those who love Elite, Pretty Little Liars, and Gossip Girl. The Mexican series focuses on a group of students in a school whose lives are turned upside down when their secrets are revealed. One hacker has taken it upon themselves to reveal the details, and there are more to come.

At the end of the episode, Gerry turned up with a gun to kill Raul. He was distraught after Luis’s death, knowing that he was responsible for that. But it turned out Raul was the hacker. He was the one that started it all. Had he not, everyone would have been fine. Gerry wanted revenge.

Of course, Sofi and Javi didn’t want Gerry to do something he would later regret. Javi was accidentally shot in the gut. What we didn’t get to see was whether he is dead or if there’s a chance to save him. There was a lot of blood, so I’d go with dead.

What does this mean for Gerry? He didn’t mean to shoot Javi, but that’s two deaths now on his hands. Surely there’s prison time for him (once he’s caught). 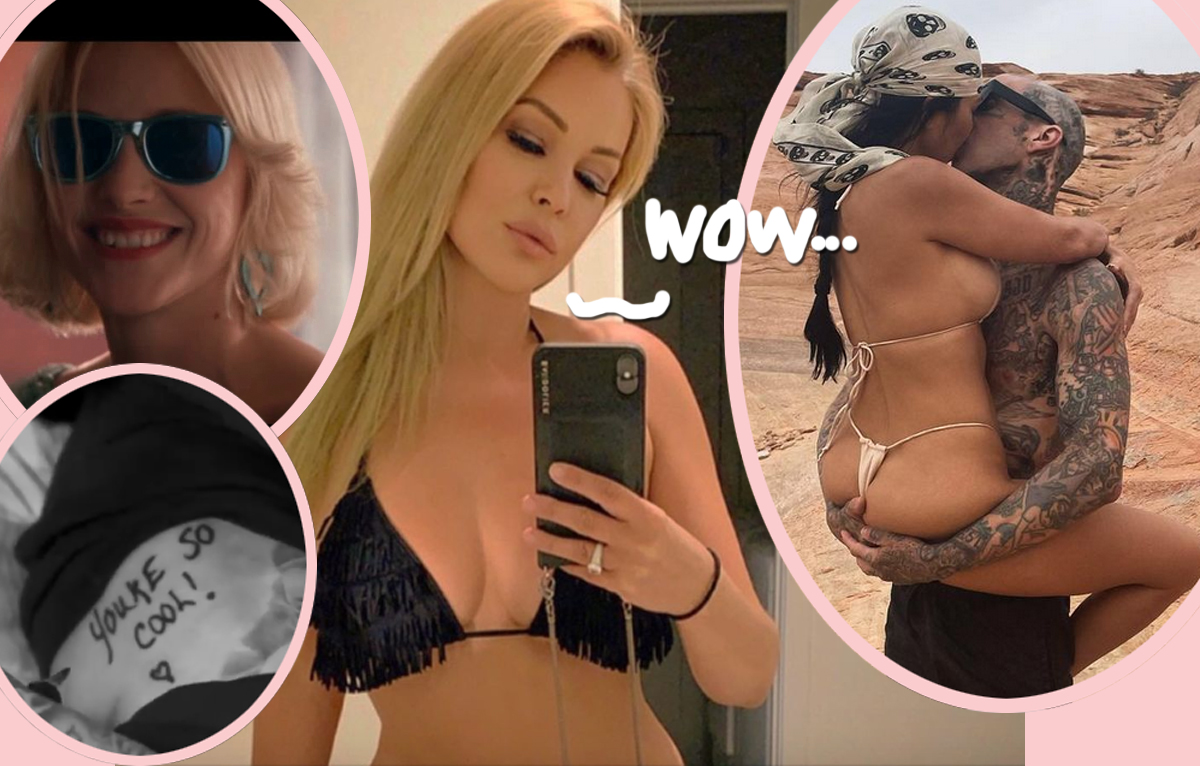 #Does Shanna Moakler Have Good Reason To Call Out Travis Barker’s ‘Weird’ Romance With Kourtney Kardashian?!