A 4-year-old boy was critically injured after he was struck by a driver in a minivan in Brooklyn Sunday night, police said.

The child was hit by the vehicle on Gerritsen Avenue near Seba Avenue in Gerritsen Beach at about 6:12 p.m., authorities said.

The driver of the van remained on scene, according to police.

The NYPD’s Highway Collision Investigation Squad is probing the crash.

#Why aren't we getting more than ten episodes? 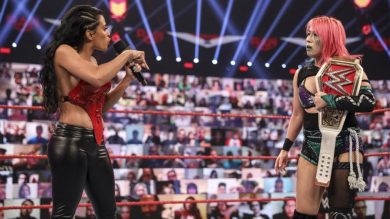