“#365 DNI sequel: Will the Netflix movie become a trilogy?”

Is a 365 DNI sequel or trilogy happening on Netflix?

The movie, directed by Barbara Bialowas, is based on the best-selling novel by Blanka Lipinska of the same name. The novel is a trilogy series that continues Massimo Torricelli’s story, reveals Laura’s fate, and more! This makes us wonder if the Netflix series will also become a trilogy.

365 DNI on Netflix follows Massimo Torricelli, a spoiled mafia boss who kidnaps Laura Biel, an unsuspecting and successful sales director at a luxury hotel. Massimo sort of explains why Laura is there, but he does give her an assignment: she has 365 days to fall in love with him.

However, if what you want to get out of it are those raunchy scenes, watch this ASAP! Are there more movies to come?

Unfortunately, Netflix has not announced if they will be a sequel (or two), but with how much attention it is getting, I would say two sequels are a strong possibility. In fact, the movie has become so popular now that the second and third movies may be even better thanks to a bigger budget due to the sudden fame.

Would you like to see the story become a trilogy like the novel? The sequel answer’s Laura’s fate. No spoilers here, but let’s just say her story isn’t over just yet.

#Where is Liz Keen on The Blacklist season 8? Is Megan Boone still gone? 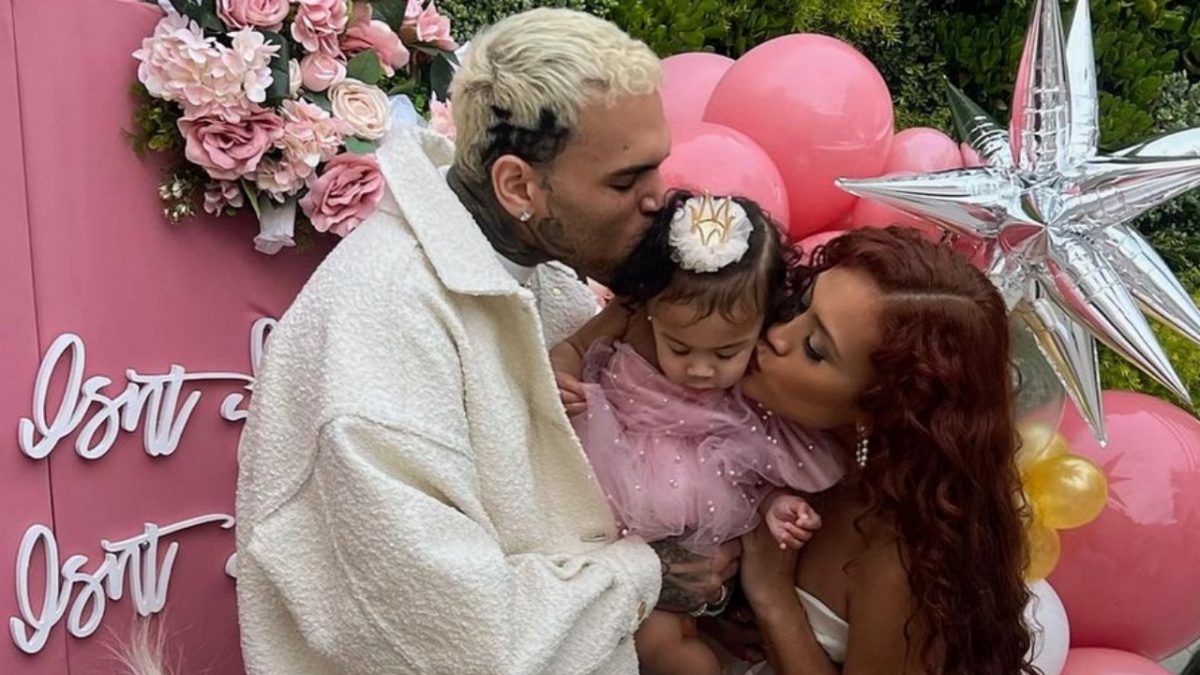 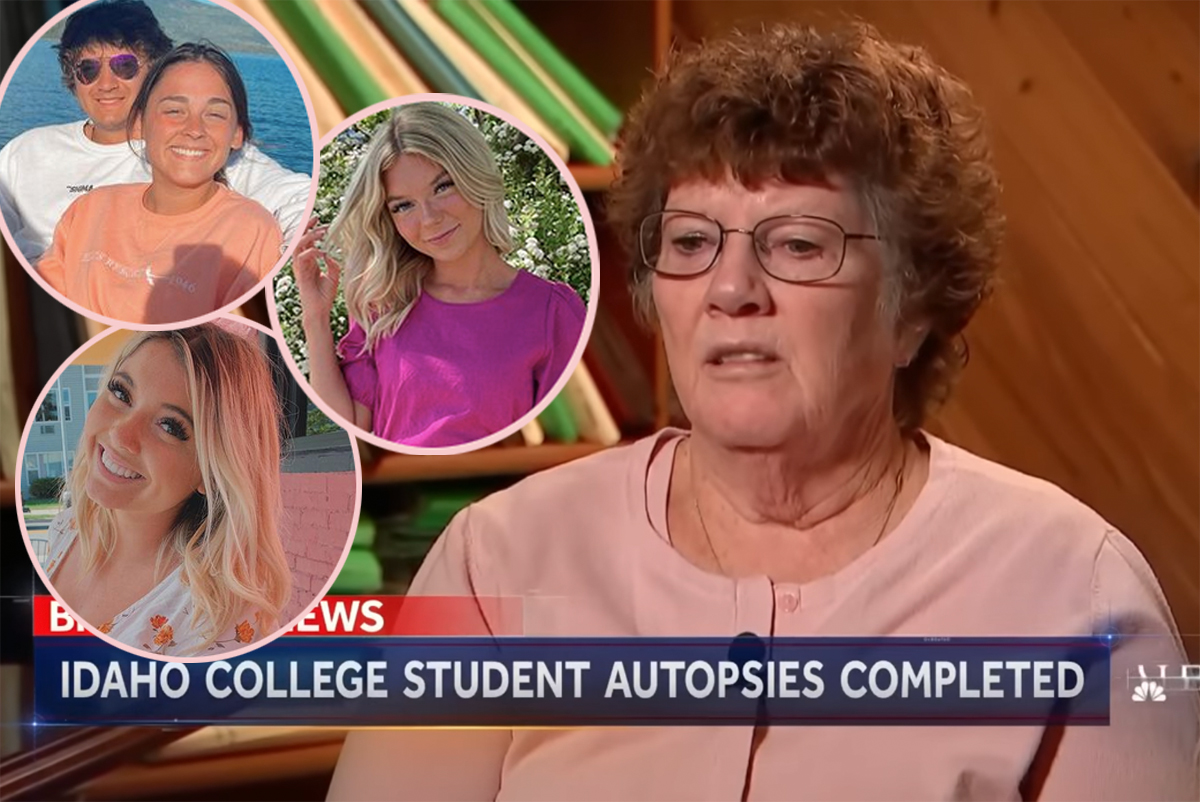 #Why Coroner Thinks Brutal University Of Idaho Murders Were ‘Personal’