Following in the footsteps of shows like It’s Always Sunny in Philadelphia and David Cross and Bob Odenkirk’s comedy series With Bob and David, several episodes of NBC’s 30 Rock and ABC’s Scrubs are being pulled from streaming and syndication due to white actors appearing in blackface.

Vulture was first to report on Tina Fey’s request to remove the offending 30 Rock episodes from streaming and syndication. In the letter she wrote to NBCUniversal and content providers, Fey wrote:

“As we strive to do the work and do better in regards to race in America, we believe that these episodes featuring actors in race-changing makeup are best taken out of circulation. I understand now that ‘intent’ is not a free pass for white people to use these images. I apologize for pain they have caused. Going forward, no comedy-loving kid needs to stumble on these tropes and be stung by their ugliness. I thank NBCUniversal for honoring this request.”

Two of the episodes in question, “Believe in the Stars” from season three and “Christmas Attack Zone” from season five, feature Jane Krakowski as Jenna Maroney appearing in blackface. In one episode, Jenna swaps places with Tracy Jordan (Tracy Morgan) in an experiment the two conduct to determine whether a white woman or a black man has a tougher life (the ignorance of each character in this experiment is the gag), and in the other, Jenna dresses up as former Pittsburgh Steelers wide receiver Lynn Swann.

The other two episodes, “Live from Studio 6H” from season six and the East Coast version of “Live Show” from season five, have Mad Men star Jon Hamm in two very different situations. The first has Hamm in intentionally crude and poorly applied blackface make-up in a clip from a fake 1950 series called Alfie and Amos. The other has Hamm’s recurring character Dr. Drew Baird getting a hand-transplant from a black man on death row, leading to him being strangled by his new hands, which apparently still have a mind of their own.

Most of these instances of blackface were used to satirize the inappropriate nature of blackface comedy and mock the obliviousness of the characters (though the latter Jon Hamm bit is rather damning). But as Fey says in her statement, intent is not a free pass for white people to use these images for comedy. Though they may have been purposed as satire, they still come from a place of negative cultural appropriation.

In the case of Scrubs, the 30 Rock news prompted one fan to ask that the same be done with episodes of the ABC comedy series that also contained blackface. Creator Bill Lawrence was already in the midst of making it happen, as he responded on Twitter (via Variety):

Agreed. Already in the works.

The three episodes being pulled are “My Fifteen Seconds” from season three, and “My Jiggly Ball” and “My Chopped Live” from season five. The first sequence has a similar presence as 30 Rock as Zach Braff‘s character J.D. is revealed to have worn blackface as part of a costume for a college party. It’s something that shows the character’s ignorance and mistakes. However, the other two are much more questionable since they have J.D. and Sarah Chalke‘s character Elliot appear in blackface and imitate Donald Faison‘s character Turk in fantasy sequences.

While addressing these issues is necessary at a time when Hollywood is reexamining their place in systemic racism that has plagued our society for years, simply ignoring these episodes of television and the mistakes within them feels like a bad idea. If anything, much like Gone with the Wind being reinstated on HBO Max with accompany historical context provided, these episodes should be made available on streaming but with a disclaimer, possibly from a black comedian, about the offensive nature of blackface and the inappropriateness of it all. After all, some of these jokes are meant to mock the ignorance of people using blackface. Regardless, creators have deemed even this kind of satire as being inappropriate and unacceptable, and Hollywood must listen and must do better.

#Fireworks noise could be deadly for some pets, vets warn 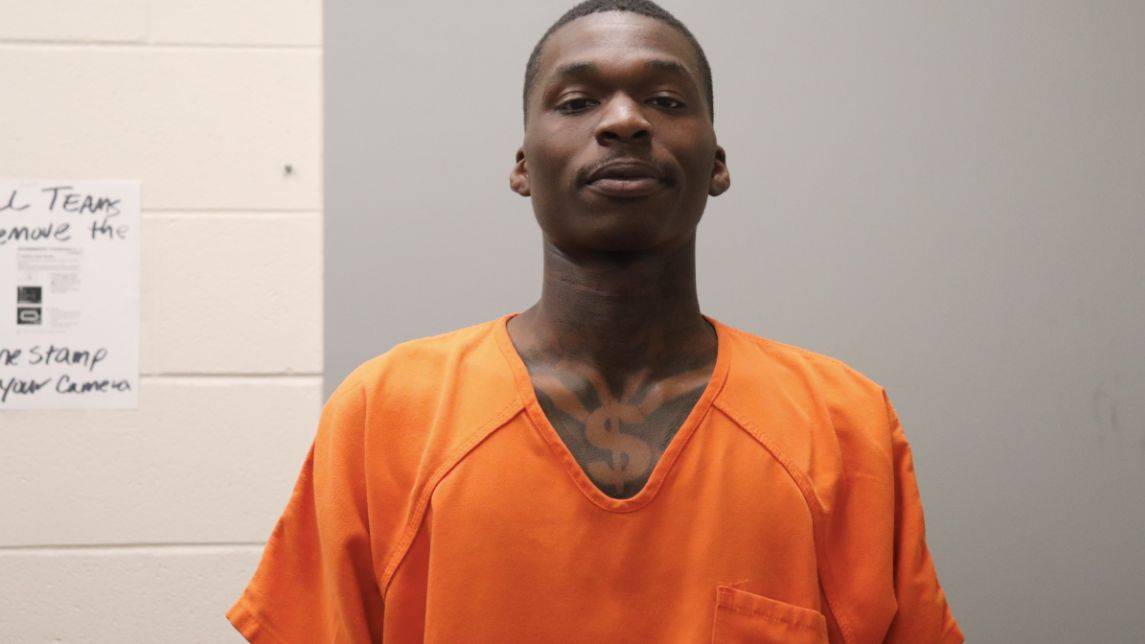 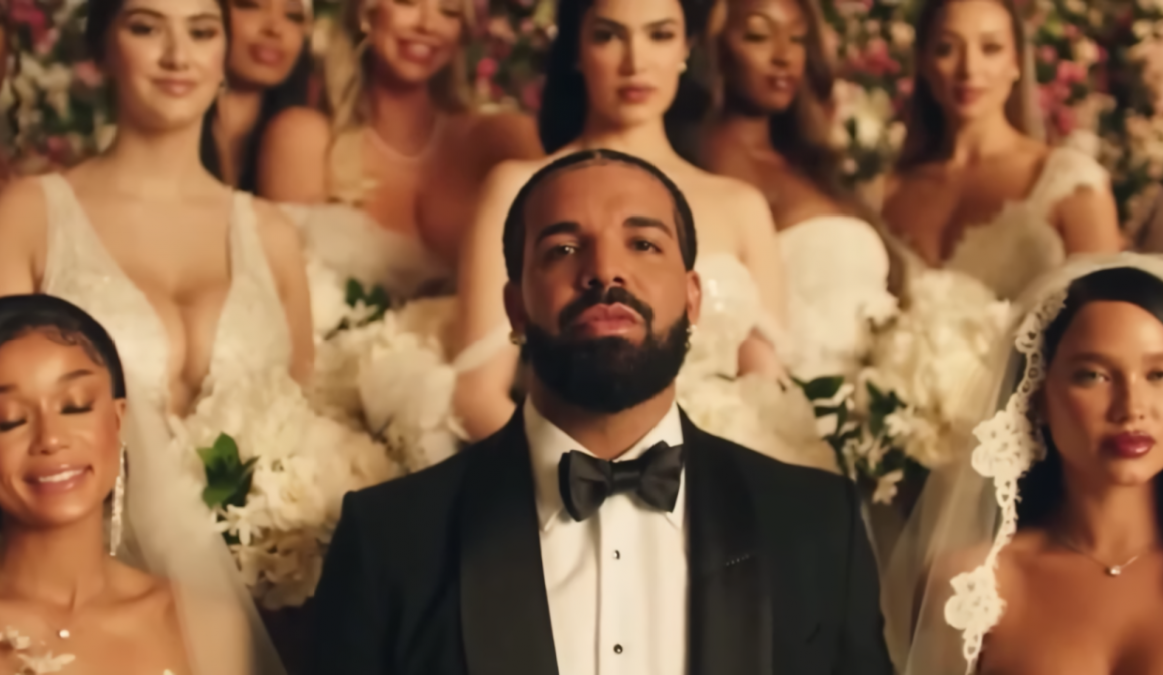 #Netflix Has Removed an Episode of Comedy Show ‘With Bob and David’ Because a Character Wears Blackface; Bob Odenkirk and David Cross Respond

#Bob Saget, Norm Macdonald left out of In Memoriam