30 feet of snow? That much has fallen in some places in California as snow blankets huge swaths of state.

And in an environment where every drops of water matters, that unusually deep snowpack is a rare bit of good news, especially for farmers. While every snowstorm is different, there’s about an 1 inch of water contained in a foot of snow.

Water users all across west are carefully watching snowfall-measuring sites so they can plan for the coming summer. Here’s what to know:

How much snow has California gotten?

Many snow-measuring sites in the Sierra Nevada on the California-Nevada border are showing double the amount of snow they usually have — and some are two or three times higher.

How does climate change affect you?: Subscribe to the weekly Climate Point newsletter

At Mammoth Mountain Ski Area, workers are still digging out of the 17 feet of snow that fell on the base area in the first 16 days of this year, said spokeswoman Lauren Burke. The ski area near Mammoth Lakes, Calif., has received more than 31 feet of snow already this winter at its summit.

“The skiing and riding has just been next-level. But it’s safe to say we are excited to see some blue-sky days in the next week or so,” Burke said.

The Sierra snowpack, which supplies 30% of California’s water, stands at 245% of its average for this date and at 126% of the traditional April 1 peak. All three sections of the Sierra – north, central and south – are registering above 200% of normal for the date, according to the state Department of Water Resources.

But even with all the snow and rain, most of California remains in some level of drought, according to federal scientists who say multiple years of wet conditions would be needed to reverse the ongoing drying trend.

Why does it matter?

Unlike the East Coast and midwest, where rain falls more consistently, California and the West depend heavily on snow to provide irrigation water for crops, and to provide drinking water for growing cities like Las Vegas. About half of the West’s water comes from snowfall.

Large reservoir systems divert water from melting snow hundreds of miles from mountain areas to farmland or cities, particularly the Colorado River. Water users all across the West are carefully watching snowfall-measuring sites so they can plan for the coming summer.

Knowing just how much snow will melt and feed the water supply helps growers adjust.

“Being able to do that has been able to keep our water district more flush, pardon the pun, and weather the drought a lot better,” said almond grower Christine Gemperle, 51, who runs Gemperle Orchards in Turlock, Calif., with her brother.

How is climate change affecting snowfall?

How is snowfall measured? NASA is helping.

Mountainous snowfall covers vast, sparsely populated regions. So how do authorities know exactly just how much snow has fallen?

For generations, most snow measurements were made by jamming an aluminum pole into the snow and pulling out a core sample. A quick calculation of the weight allowed scientists to know how much “snow water equivalent” was inside the snowpack in a certain area. Scientists returned to the same snow course survey areas month after month, year after year, building up a picture of snowfall in those areas.

Starting in the 1980s, scientists developed remote snow-measuring systems that could automatically weigh and report snowfall, broadening our understanding of snowfall across remote areas. There are now more than 900 remote sites across the western United States.

NASA helped develop a more accurate snow measuring system using a small airplane fitted with LiDAR, which provides a much more comprehensive picture of the entire snowpack, not just a few hundred areas.

This article originally appeared on USA TODAY: How much snow in California? Why massive mountain snow helps drought

#Guide for Buying a Property Abroad

#Listen To This: Longing! 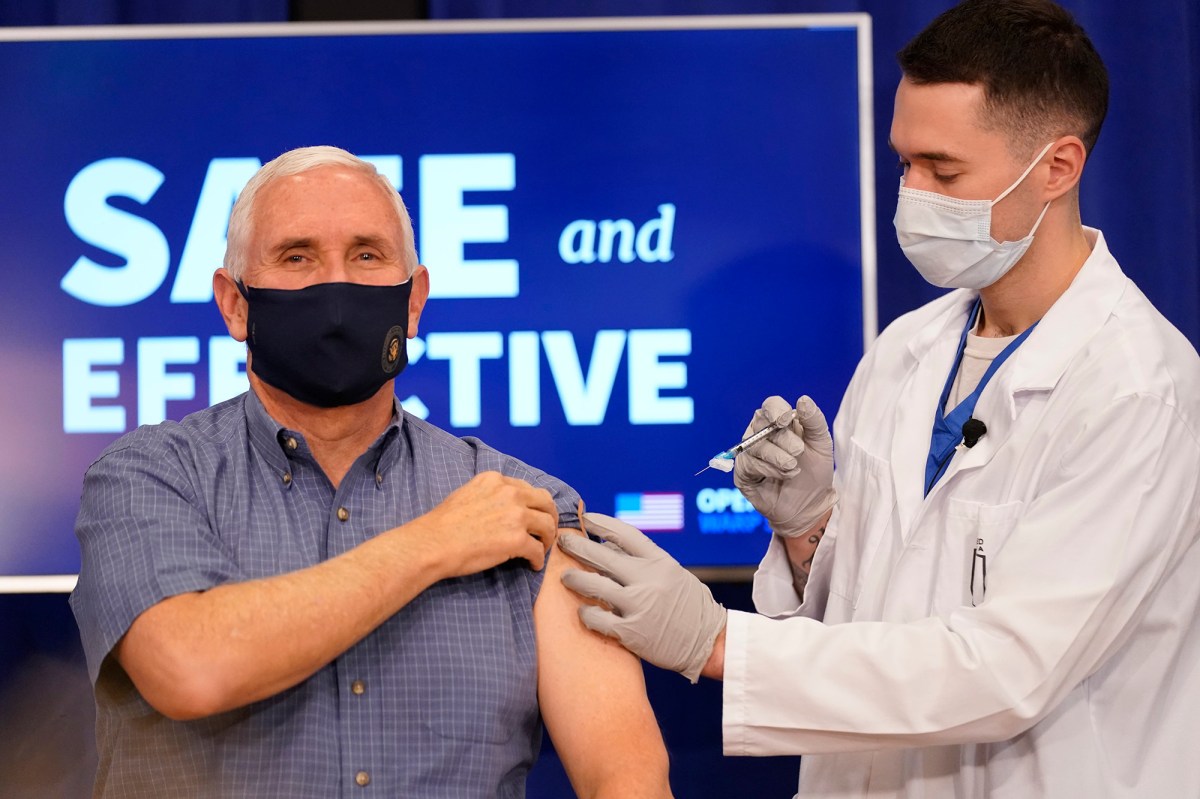 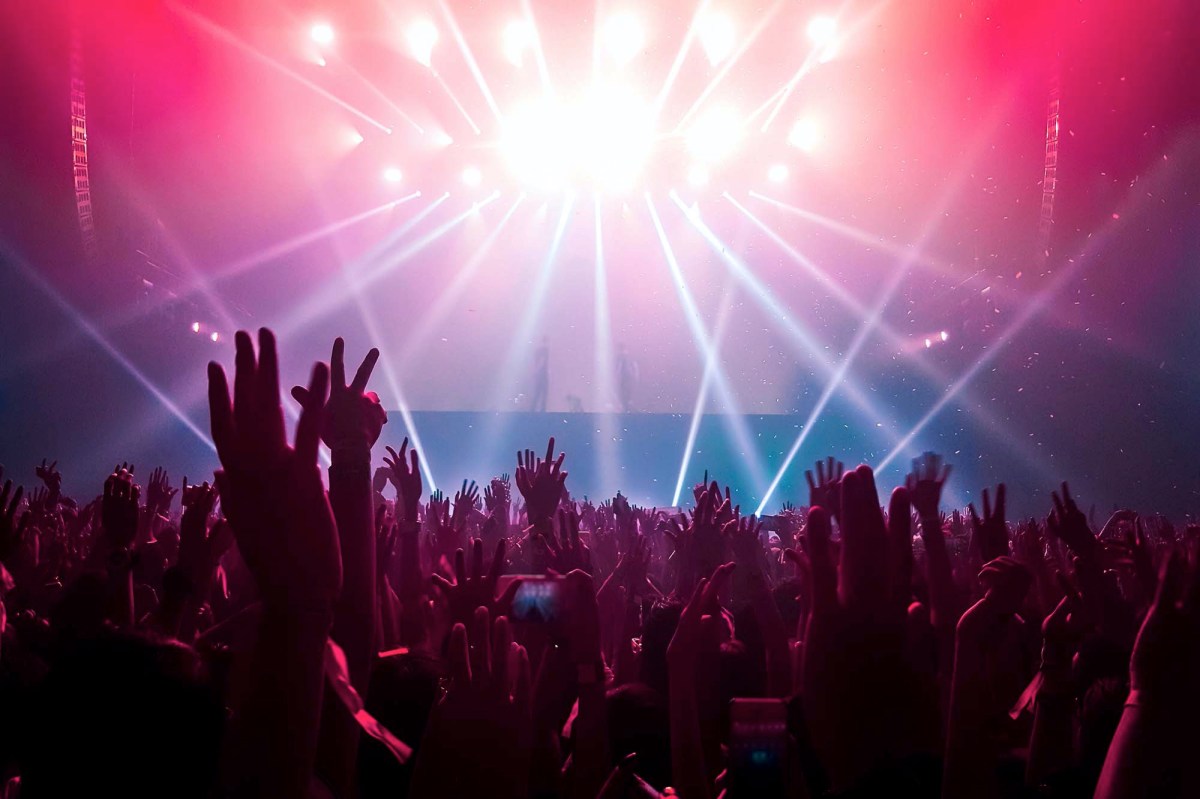 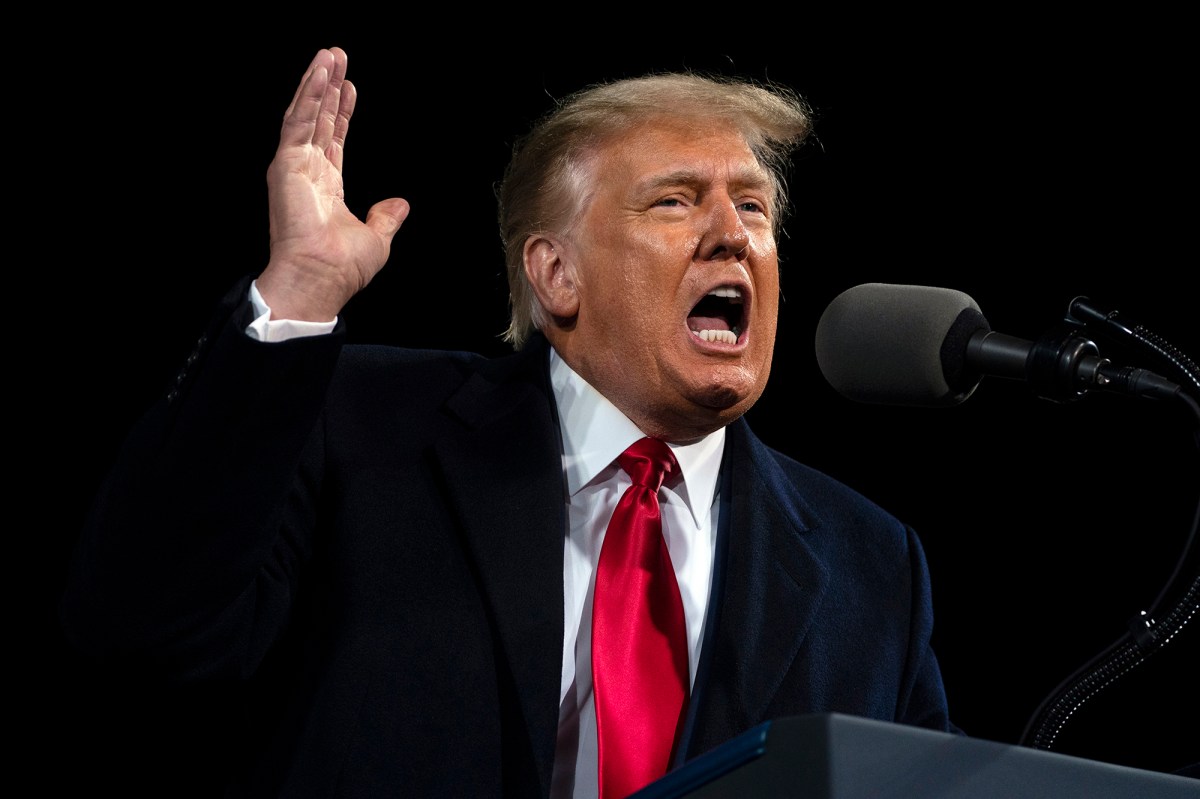 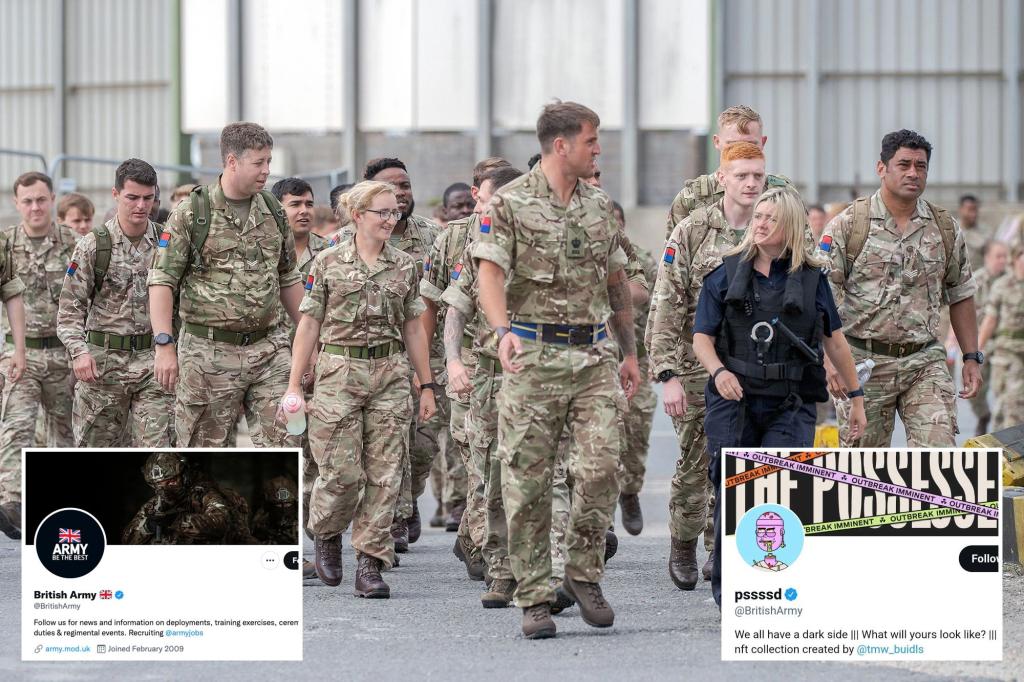