Near the end of FBI Season 2, one of the agency’s own went undercover for an extended assignment, and Maggie (Missy Peregrym) was still gone at the end of the finale.

But since this storyline accounted for Peregrym’s pregnancy and her onscreen absence, the plans for it could very well change when production begins on Season 3. (Like many other shows, production shut down early due to the coronavirus pandemic.) This, of course, depends on her availability. What is likely true is that Maggie will be different when she returns from the assignment, no matter what happens.

It was for “a pretty big case,” she told her partner, OA (Zeeko Zaki). “Guess I fit the profile they’re looking for. Said it could be good for my career.”

Here are the possible ways FBI could explore and resolve this storyline when it returns.

Maggie’s back when Season 3 begins

Likely depending on how much time will have passed in-story, perhaps Maggie’s undercover assignment will already be over. Instead, fans could see the aftereffects of it from the very start of the season and what she’s doing when she first appears. Details of what happened could be revealed in flashbacks or conversations. Her undercover assignment is the premiere case-of-the-week

Her team could be brought in to help or a case could just so happen to be connected to her assignment (Rookie Blue Season 4 flashbacks of Peregrym’s Andy and Peter Mooney’s Nick, anyone?). Either way, if this happens, we’d expect to see Maggie cross paths with OA and the others while she’s still undercover.

Just because Peregrym might be available sooner than expected with the abrupt end of Season 2 doesn’t mean her character’s assignment needs to end early. Season 3 could open up with her still undercover and split time between her assignment and the unit’s work on other cases, for one or more episodes. The premiere or a later episode could even end with her in trouble, her finding out something the others need to know, or something discovered about those she’s undercover with that teases her assignment will be coming to an end soon.

#Little Leaguers’ desperate plea: ‘Please give us an MLB season’ 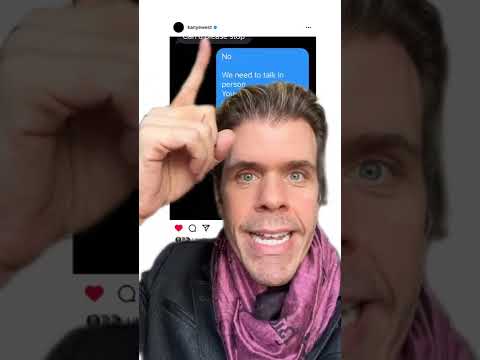 #Kanye West Is At It Again! #The Gallaghers Make Some Serious Decisions as the Finale Approaches (RECAP) 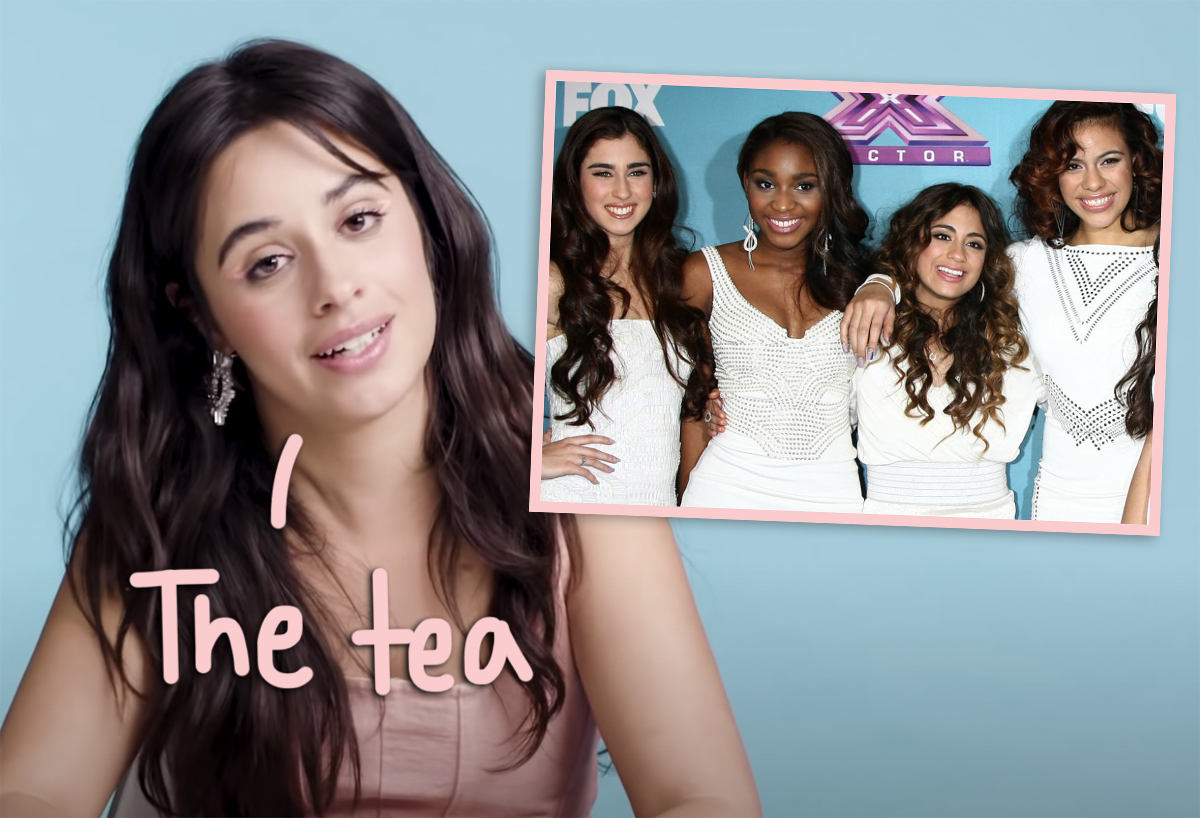