“#2nd member named to NY Cannabis Board has weed experience”

A lawyer from Buffalo whose expertise includes advising clients on the marijuana industry was named to the state’s new Cannabis Control Board on Wednesday.

Adam Perry was appointed by Assembly Speaker Carl Heastie (D-The Bronx), who got to choose one of the board’s five members.

The move followed last week’s nomination and confirmation of Tremaine Wright, a former Democratic assemblywoman from Brooklyn, as chairperson of the board, which will oversee the regulation of recreational marijuana and related products in the Empire State.

Wright, who was selected by Gov. Kathy Hochul, was given a green light for the job by the state Senate Finance Committee despite having what Committee Member Diane Savino (D-Staten Island) — a longtime proponent of legalizing weed — called “no experience in cannabis.”

Neither Perry nor the other board members need to be confirmed by the committee.

Perry is a partner at the Hodgson Russ law firm, where his practice includes “Cannabis & Hemp” and “Canada-US Cross-Border” matters, according to the firm’s website.

He works out of Hodgson Russ’s offices in both Buffalo and Toronto but the firm’s work in Canada is “restricted to US law,” the website says.

Recreational weed was legalized across the Great White North in 2018.

The Cannabis Control Board’s remaining members will be chosen by Senate Majority Leader Andrea Stewart-Cousins, who gets one pick, and Hochul, who gets two.

Recreational marijuana — which could be available for purchase from licensed dispensaries by December 2022 — is expected to generate as much as $350 million a year in new revenue for the state.

#Days of Our Lives: Beyond Salem Season 1 Episode 3 Review: Cat and Mouse 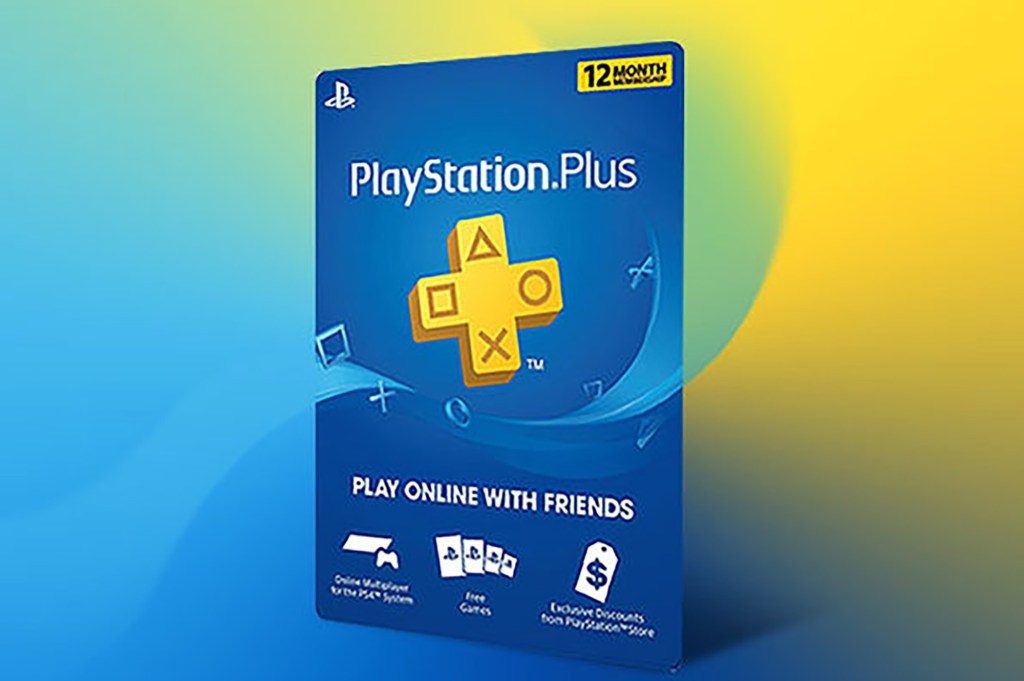 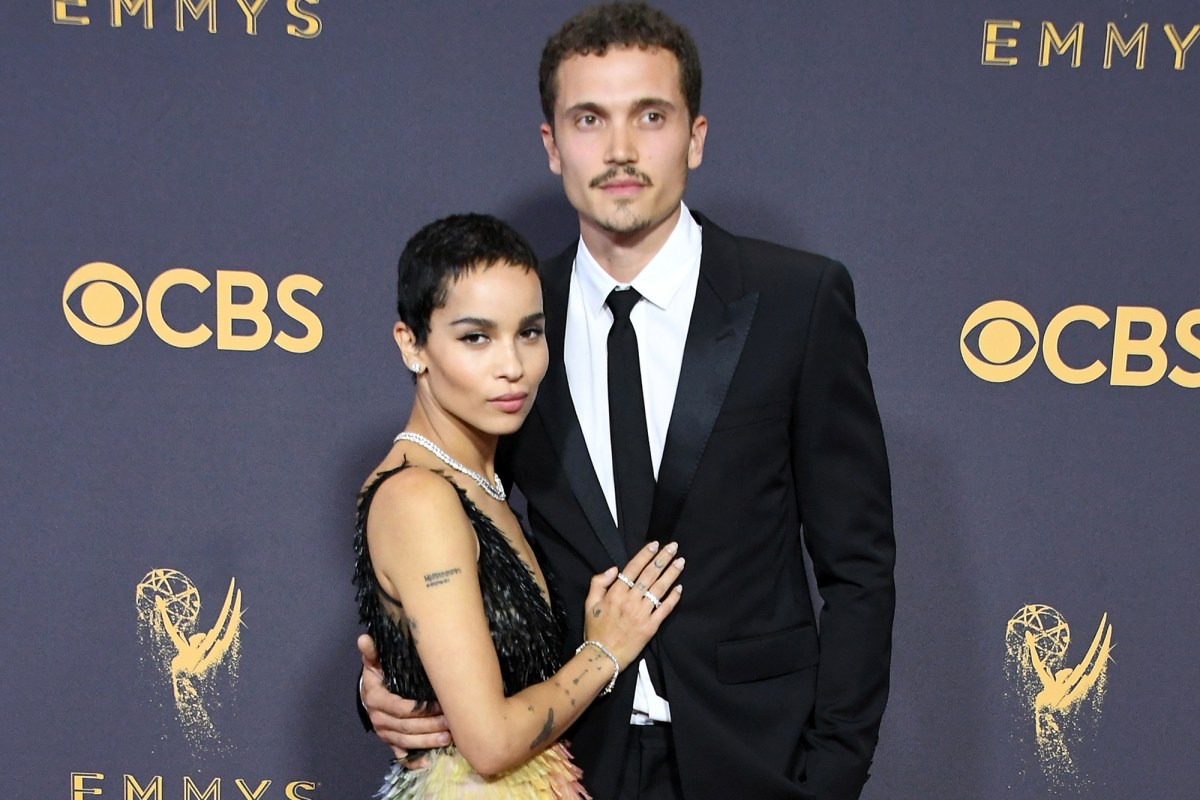 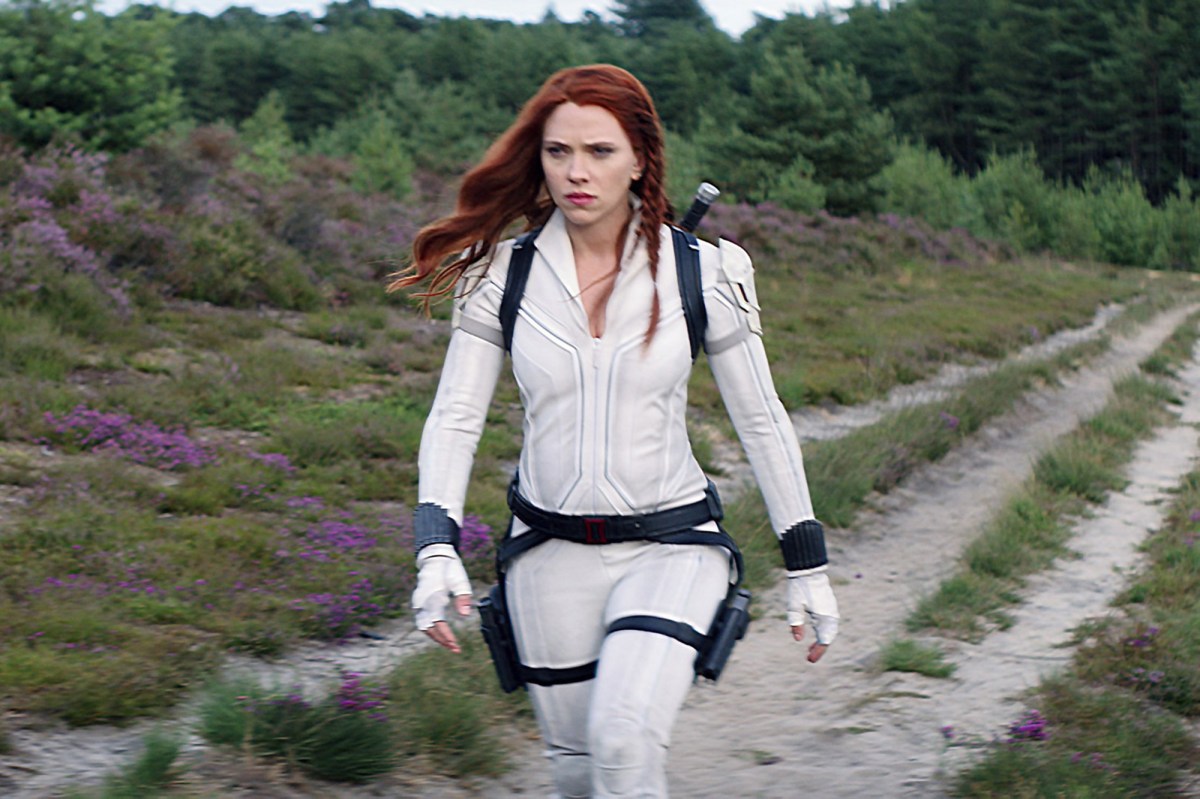 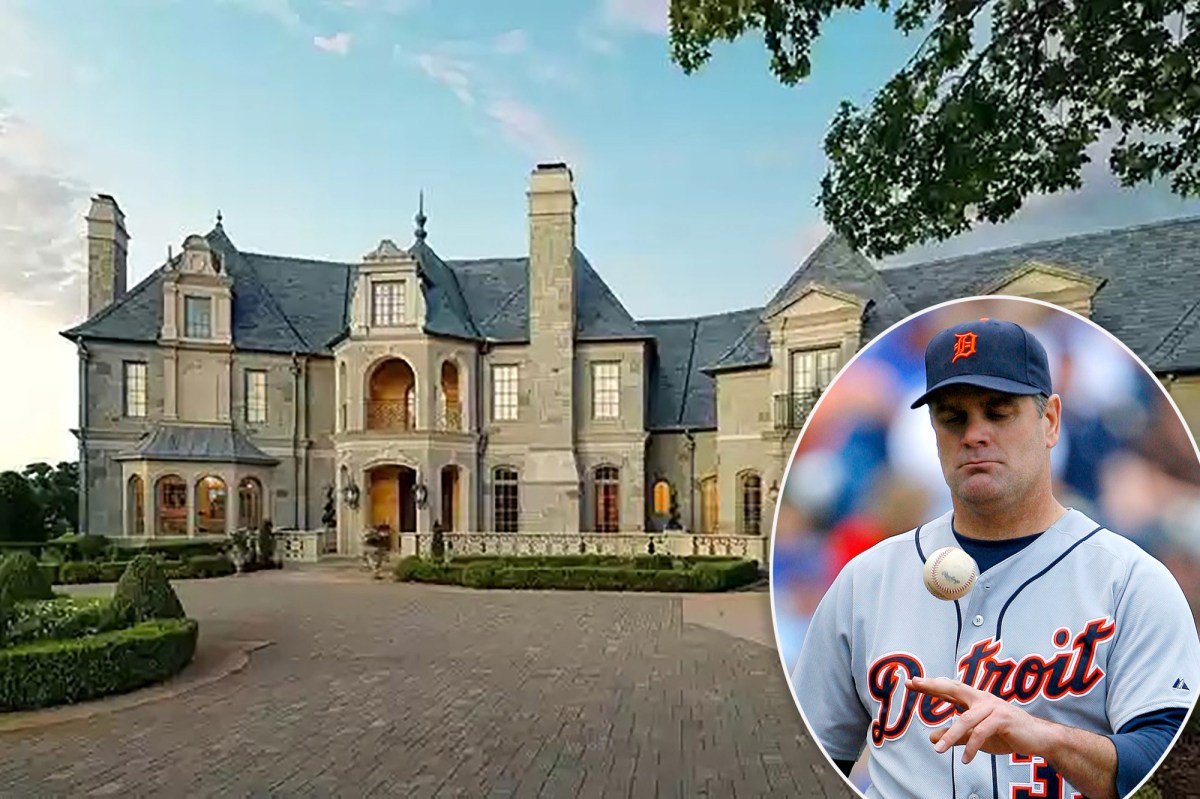