As we’ve done in years past, we’re celebrating the upcoming 93rd Academy Awards with a series of 2021 Oscar Predictions that may help you win your Oscar pool. In this entry, we’re digging into the Technical categories…

There’s a pretty good chance that Joshua James Richards’ name has already been engraved on the statue for Nomadland’s cinematography. The film has some truly beautiful images; ones that I would be happy to print and hang on my wall and stare at for years to come. It’s the exact kind of impressive work that catches the eye of voters and earns Oscars.

There’s a possibility that Erik Messerschmidt’s sweeping black and white photography in Mank could put him in contention, but I wouldn’t bet on it against Nomadland. It’s also unfortunate that Judas and the Black Messiah’s Sean Bobbitt has been essentially taken out of the conversation. His work is a testament to the power of composition and he has an incredible ability to shape the feeling of a scene with his precision. The biographical drama lacks the aesthetically pleasing sunsets of a Western American landscape, but the simple and riveting shot of Jesse Plemons as an FBI Agent being the single focal point in a large crowd is all it takes to convince me that Bobbitt is the truly deserving nominee. (Anna Swanson)

Who Should Win: Sean Bobbitt, Judas and the Black Messiah
Who Will Win: Joshua James Richards, Nomadland When it comes to costume design, it’s pretty hard to top Alexandra Byrne’s stellar work on Emma. That’s not to say there aren’t some pretty close runner-ups: Ma Rainey’s Black Bottom, for example, has some dazzling dresses adorned with feathers and sparkles that fit right into the film’s jazzy atmosphere. Mulan also nails it in the costume department with rich, deep colors, and historically accurate battle attire. But, ultimately, Emma. comes out on top. With whimsical wide-brimmed bonnets, bubblegum-pink frilly dresses, and satin galore, the costumes in the film fit perfectly with the joyous, mischievous tone of the story. Plus, they are simply divine to look at. (Aurora Amidon) It’s no secret that Chloé Zhao’s Nomadland is a favorite this awards season. Many are marveling at the subtle and powerful directing of the relative newcomer, and the fact that she actually edited the film too has people even more impressed. And rightly so. Nomadland takes on an unconventional pace, which mirrors the slow and idiosyncratic rhythm of the nomad lifestyle. Zhao does not give in to the modern-day pressure of manufacturing a fast-paced movie; rather she allows Nomadland to speak for itself and create its own pace. This refreshing take on editing has caught the eye of many viewers and solidified her position as a frontrunner in this category.

But Nomadland isn’t the only film nominated for an editing award this year that beat conventions. In Promising Young Woman, editor Frédéric Thoroval matches the film’s darkly playful tone by fashioning certain scenes to play almost like a music video. More standout editing work comes in The Father, where Yorgos Lamprinos subtly mirrors the disorienting mindset of his protagonist and subsequently makes his viewer feel as though their sanity is slowly unraveling. Most impressive, though, is Mikkel E. G. Nielsen’s editing work in Sound of Metal. Part of what sets this film apart from the rest of the nominees is the way the sound design and editing work together. In the first act, when Ruben still has his hearing, editing is fast-paced to reflect his lifestyle as a traveling musician. But when he loses his hearing, he embarks on an impossible struggle between stillness and chaos; one that is conveyed through both the disorienting sound design and smoothly disjointed editing. This is the kind of editing work that is bound to stick with you for a while. (Aurora Amidon)

What Should Win: Sound of Metal
What Will Win: Nomadland Believe it or not, the makeup and hair section comes with just a touch of controversy this year. Indeed, the category boasts a roster of impressive nominees, (the fact that Pinocchio is actually a live-action film blows my mind), but some people are worried that the brutally panned Hillbilly Elegy will receive some recognition. Lucky for them, it seems that Mank will be taking home the golden statue this year, with makeup and hair by Gigi Williams, Kimberley Spiteri, and Colleen LaBaff. The team managed to capture the soft makeup style of the 1930s that worked well with the harsh lighting often used on movie stars, and Amanda Seyfried looks phenomenal in those loose curls. Though Mank admittedly had mixed reviews, this isn’t an area of the film that is cause for much disagreement.

It would admittedly be a shame, though, if Autumn de Wilde’s Emma. went unnoticed. The film, which is an adaptation of Jane Austen’s novel of the same name, takes liberties on hair and makeup that Douglas McGrath’s 1996 version did not. In this version, thanks to makeup and hair team Marese Langan, Laura Allen, and Claudia Stolze, we see our female characters with impossibly tight ringlets and rosy makeup that mirror the cheeky and upbeat energy of the film. For me, this creativity puts Emma. just a rung above Mank. (Aurora Amidon)

What Should Win: Emma.
What Will Win: Mank This year’s production design nominees have no shortage of impressive sets. The set of Christopher Nolan’s Tenet constructs an alternate, time-bending universe, while Paul Greengrass’s News of the World’s old-timey saloons are bound to tickle the fancy of any Western enthusiast. And garnering a significant amount of praise is David Fincher’s Mank, from production designer Donald Graham Burt, with the help of set decorator Jan Pascal. The film takes us on a journey through the inception of Orson Welles’s Citizen Kane in Hollywood in the 1930s. On top of Academy voters having a soft spot for films about Hollywood, Mank’s set design is both strikingly accurate to the time, and ripe with dazzling imagery: sparkling dining rooms, outrageous zoos, and historically accurate sets. As far as this category goes, Mank has a lot working in its favor.

But more subtle candidates like Florian Zeller’s The Father should not be overlooked. The film, from production designer Peter Francis and set decorator Cathy Featherstone, uses production design to creep into its viewers’ psyche. Following an old man slipping into the throes of dementia, the film’s set is subtly disorienting to match his mental state. In the script, Zeller notes: “As the film goes on, the appearance of the flat should evolve.” And it does. From blink-and-you’ll-miss-it furniture swaps to props disappearing altogether, The Father’s production design takes us through a complicated maze of the mind. Hopefully, the Academy will recognize this impressive feat. (Aurora Amidon)

What Should Win: The Father
What Will Win: Mank

Although Christopher Nolan’s Tenet didn’t quite get the praise that audiences were expecting, no one can deny that it should win the Oscar for visual effects. While other nominees have some pretty impressive visual work, like the outer space scenery in The Midnight Sky, and the impressive green screen work in Mulan, Tenet takes the practice to a whole new level. From blossoming explosions to giant airplanes making risky maneuvers, Tenet’s effects are a force to be reckoned with. Oh, and if that wasn’t enough, a lot of these effects take place backward. (Aurora Amidon)

To read our breakdowns and analysis of every one of this year’s categories as they are published, follow the links below:

#The Sound and Song Awards

#Zack Snyder's Army of the Dead Will Unleash Robot Zombies, So What's Happening There? 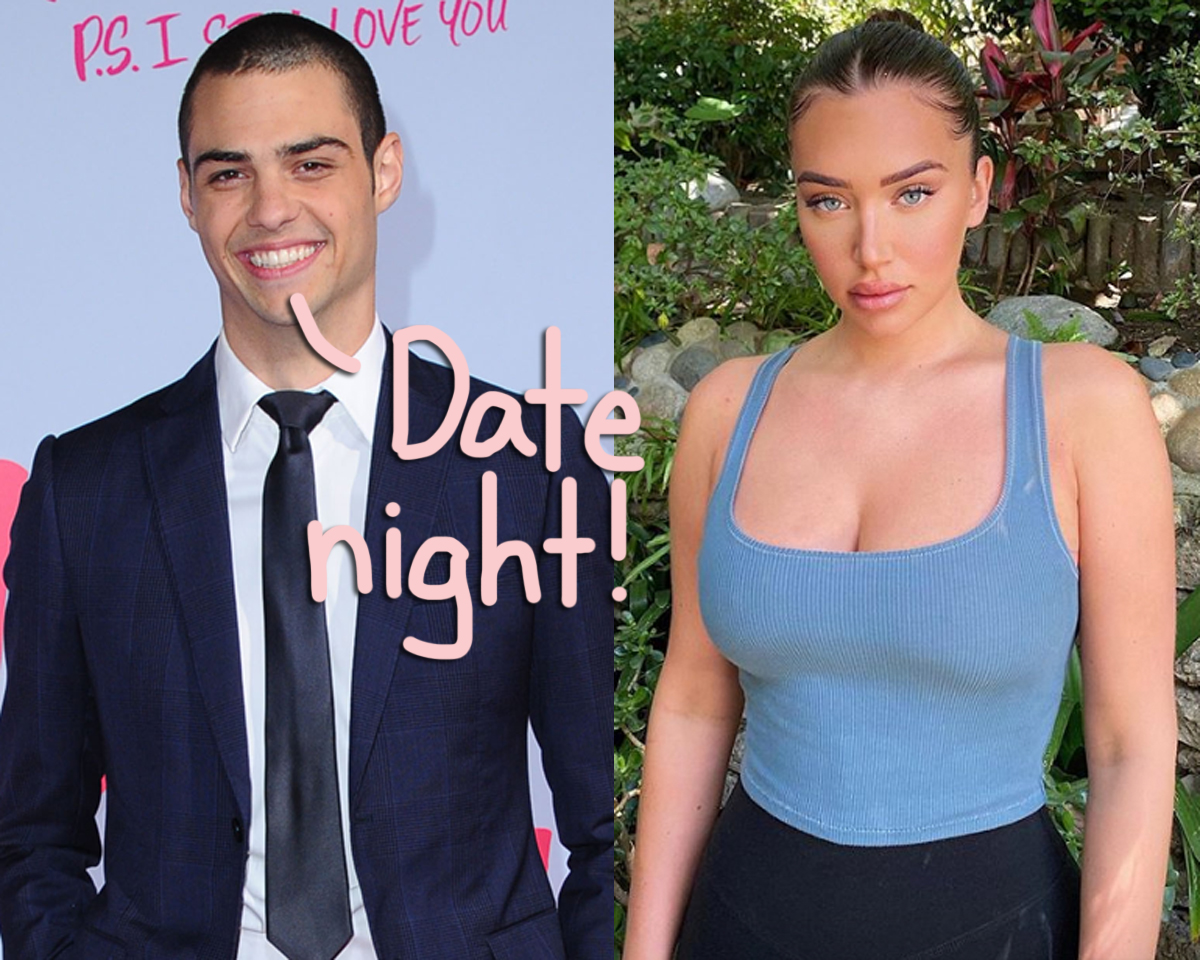 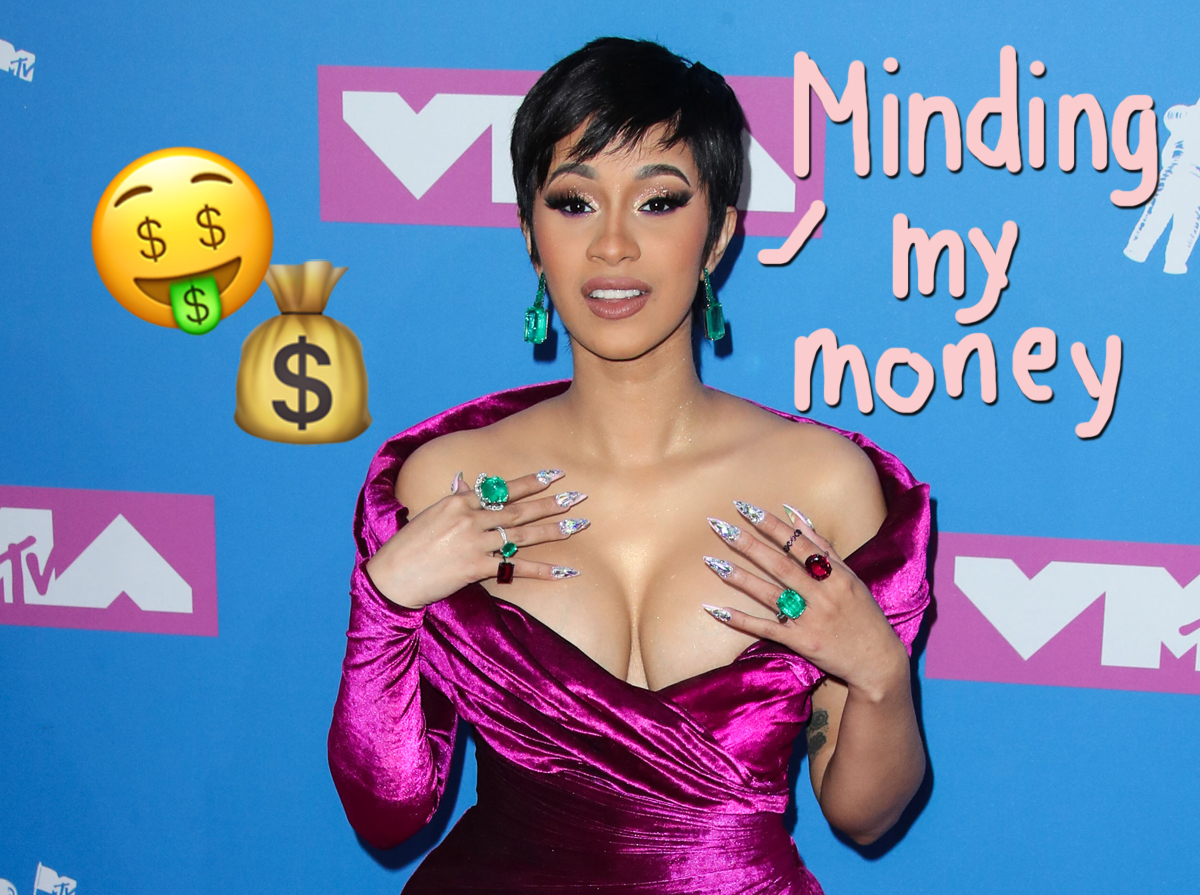 #Cardi B Feuds With Followers Over Charitable Donations After Tweeting About Splurging On $88K Purse!