The summer’s third and final mission to Mars—featuring NASA’s most elaborate life-hunting rover—is on the verge of liftoff.

The rover Perseverance will follow China’s rover-orbiter combo and a United Arab Emirates orbiter, both launched last week. It will take the spacecraft seven months to reach Mars after traveling 300 million miles.

Once on the surface, Perseverance will scrounge for evidence of past microscopic life in an ancient lakebed, and gather the most promising rock samples for future pickup. NASA is teaming up with the European Space Agency to return the samples to Earth around 2031.
This unprecedented effort will involve multiple launches and spacecraft—and cost more than $8 billion.
“We don’t know if life existed there or not. But we do know that Mars at one point in its history was habitable,” NASA Administrator Jim Bridenstine said on the eve of launch.
The U.S. remains the only country to land successfully at Mars. If all goes well next February, Perseverance will become the ninth U.S. spacecraft to operate on the Martian surface.
First things first, though: Good flying weather is forecast for United Launch Alliance’s Atlas V rocket. The Denver-based rocket maker and its heritage companies have launched all of NASA’s Mars missions, beginning with the Mariners in 1964.

ULA chief executive Tory Bruno said Perseverance is arguably the most sophisticated and most exciting of all the Mars missions.
“We are literally chomping at the bit to take this nuclear-powered dune buggy out to Mars,” he said earlier this week. 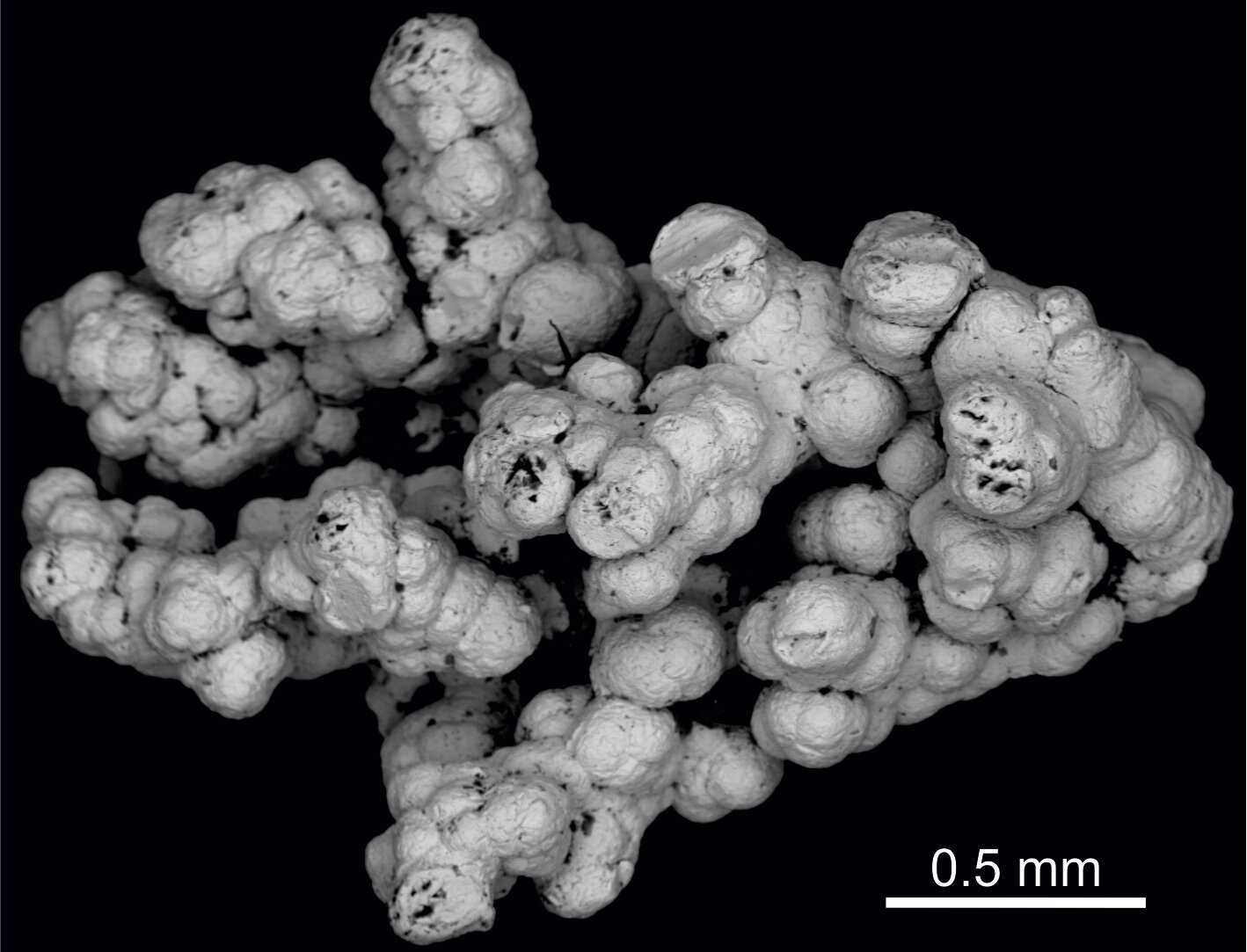 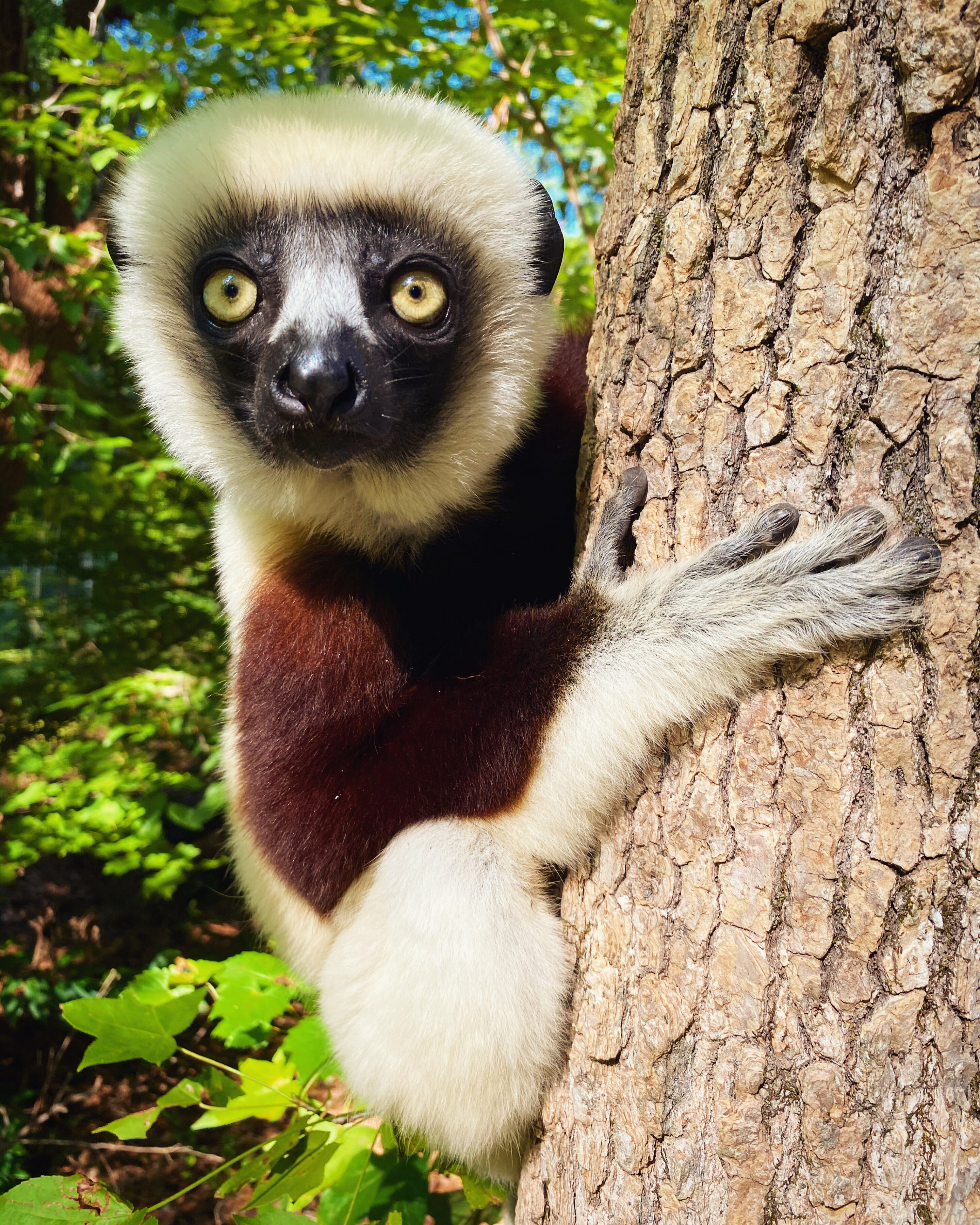 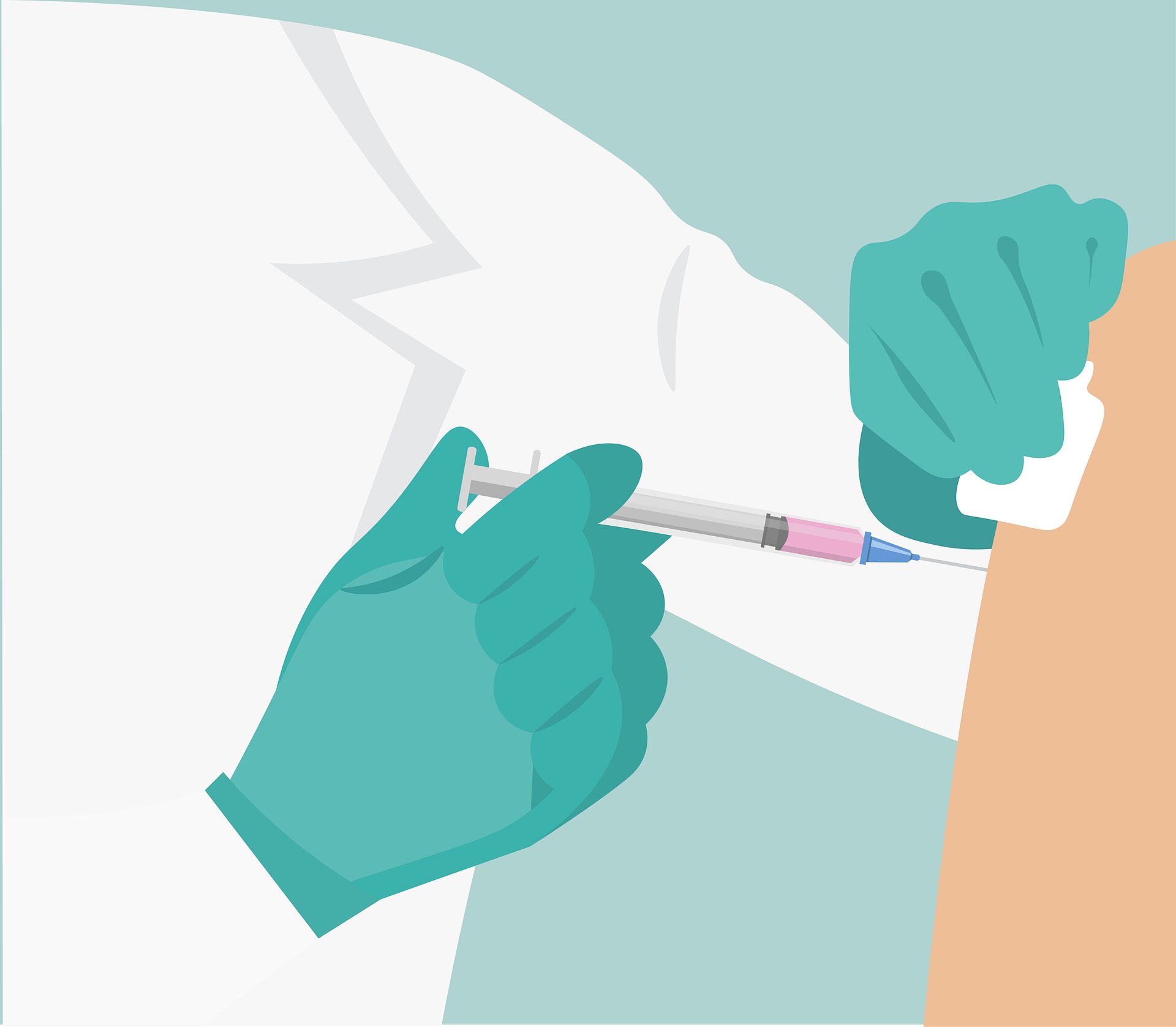 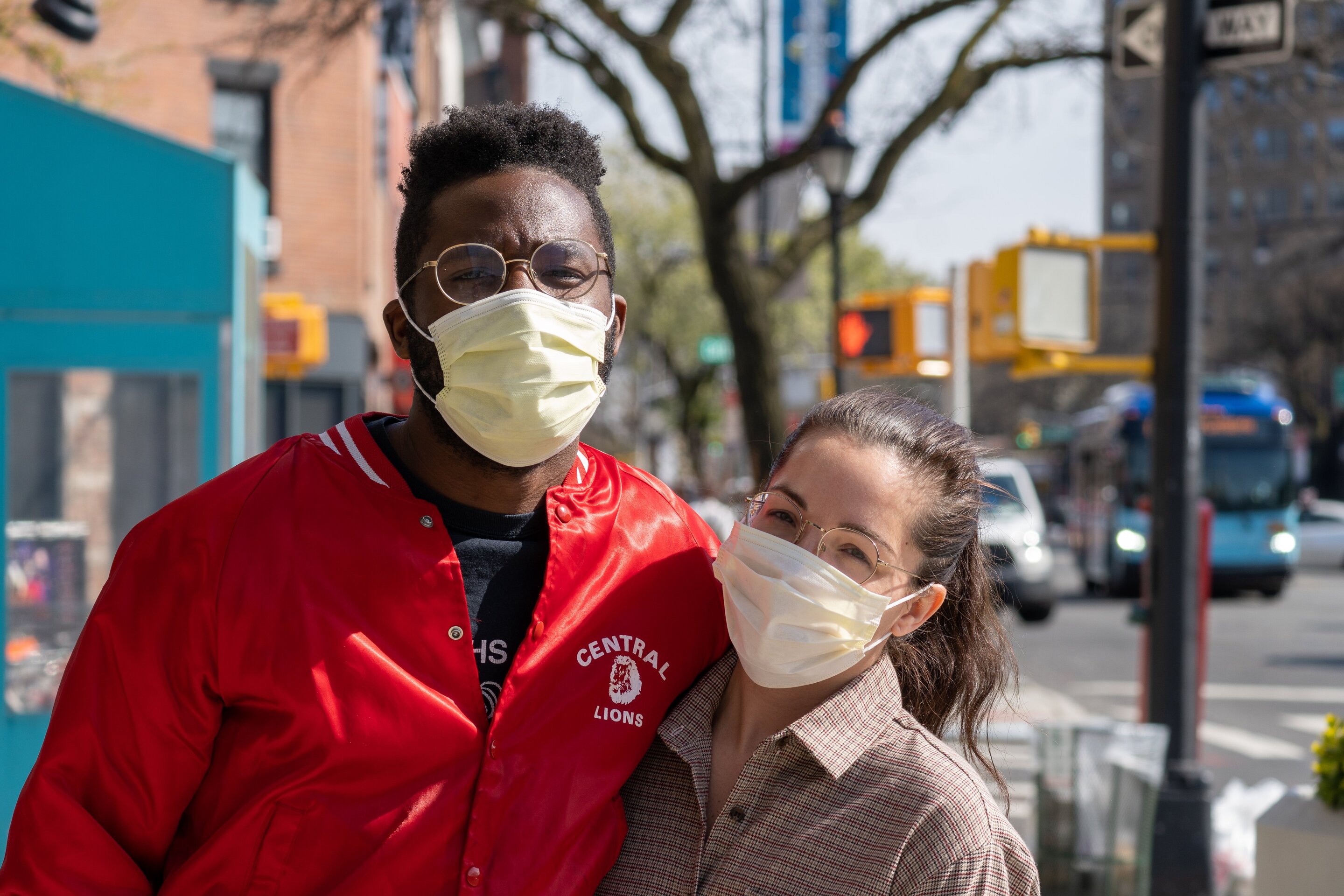